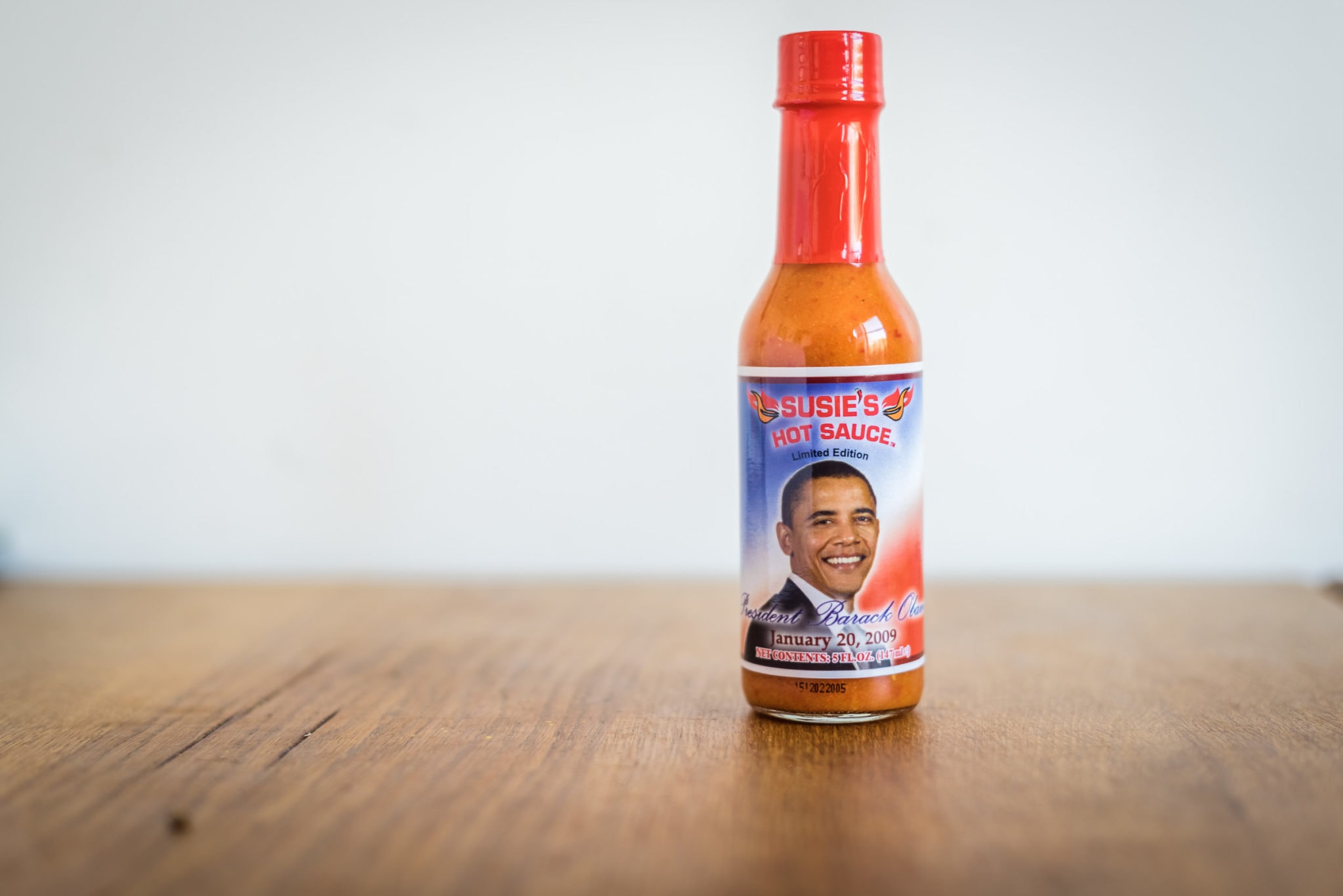 On January 20th, 2009 there was an event that went on to become one of the most-observed events ever by a global audience thanks to massive attendance, television viewership, and internet traffic: the inauguration of the 44th President of the United States.

For the first time ever, the entire length of the National Mall, extending from the Capitol Building to the Lincoln Memorial was opened up as the public viewing area for the swearing-in ceremony.

For the first time ever, a free Neighborhood Inaugural Ball was held so that ordinary citizens could attend, meet the new president, and dance with him to Beyoncé.

Probably for the first time ever, J. Crew played a large supporting role in an inauguration.

And definitely for the first time ever, there was a United States president who looked an awful lot like a lot of West Indians, so it’s no wonder that there was excitement in the islands. (For that and many other reasons, of course.)

On Antigua, that excitement over the new president took two notable forms.

First, prime minister Baldwin Spencer, being so moved by the election results on November 5th, 2008 immediately wrote a congratulatory note to the President-Elect and called for Antigua’s highest mountain, Boggy Peak, to be rechristened Mount Obama. He wrote:

Your election will not only transform America, it can transform the world. Your message of change will ignite hope and action in people of many countries who might still be passive in the face of inadequacies and injustice.

An honor, to be sure, but while Mount Rushmore with its four presidents has a peak of 5,725 feet and Mount Washington in New Hampshire has a peak of 6,288 feet, Mount Obama just stretches to 1,319 feet—when on tiptoes. Still, I hear there are nice hikes to be had on its slopes, but haven’t been able to make it up there yet myself.

Second, the most popular pepper sauce on the island, Susie’s Hot Sauce, released a Presidential Edition of their product with the President-Elect gracing the bottle. 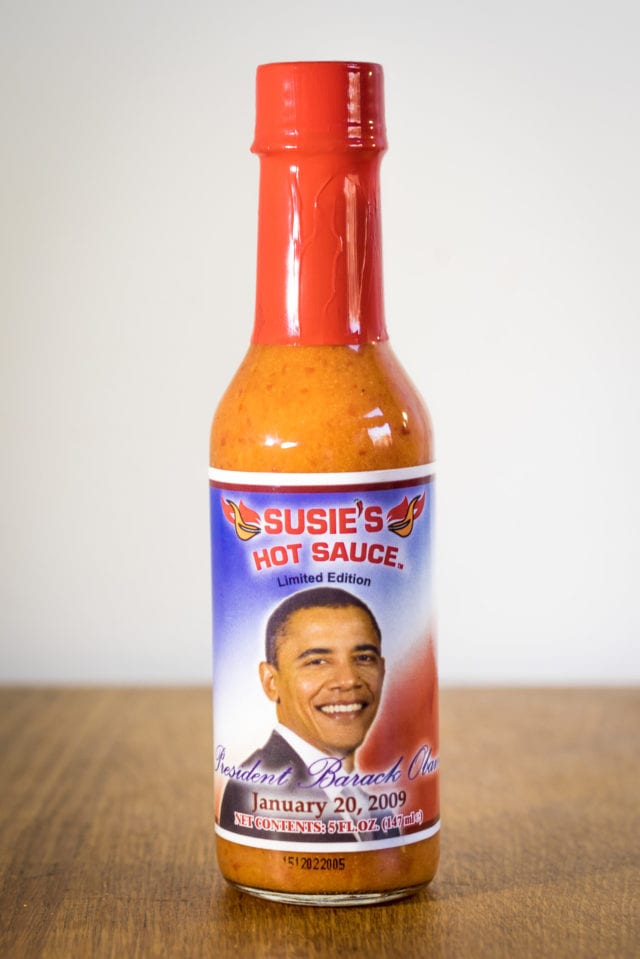 Now, you have to understand that Susie’s is an institution on Antigua. It is the pepper sauce. Anywhere you go on island, should you ask for some hot sauce (or pepper sauce as we more often refer to it), you’ll be handed a bottle of Susie’s.

Susannah (Susie) Samuel was born back in 1918 in the village of Swetes in Saint Paul Parrish, not too far from Falmouth Harbour. As the eldest of four, there was an expectation that she’d help her single mother raise her siblings. This meant cultivating their land and, of course, cooking.

When she moved to St. John’s she continued cooking for boarders at her home—all the while experimenting with pepper sauces in an attempt to perfectly blend heat and flavor to compliment all meals. Eventually, in 1960, Susie’s Hot Sauce as we know it was launched. Naturally, it was a hit.

Now, as I mentioned, Susie’s is synonymous with flavorful fire all across Antigua. But, how does it taste?

It’s smooth. The initial taste is all flavor and spices. It’s only after you’ve begun to think “hey, this isn’t spicy at all” that the heat comes in. It ramps up quickly, then evenly eases out, leaving you with an ever so slight glisten. Susie’s is definitely one of my favorite every day pepper sauces.

So, what’s different about the Presidential Edition?

To be honest, I don’t know. I’ve never opened it. I just keep it in my cabinet where it greets me with a smile every time I’m inspired to make my world a little tastier—a little better.

Susie’s does not appear to be creating a Presidential Edition for the 45th president, though I vaguely remember still seeing some bottles of it for the 44th on my last visit to Antigua. You can order the original recipe and a whole host of other varieties at Susie’s online store.

Among the hottest condiments in the world, Trinidad Scorpion Pepper Sauce is definitely not for the soft or faint of heart...
353
Shares
🇩🇲Dominica

Bello Hot Pepper Sauce from Dominica: Taste of the Caribbean

Few if any other people on earth could have a greater love and appreciation for pepper sauce than my father.
21
Shares