Hush-Hush, The Forbidden Flavors of The Bahamas

Every society has its secrets – foods, customs, words, etc. that might be seen as taboo in other parts of the world.

Hush-hush is just such a secret in The Bahamas.

You’ll find the term used in various parts of the islands, though not extensively…the better to keep the secret.

What is it? Well, it’s actually a few different things.

Basically, as I learned while limin with some locals on a recent trip to Grand Bahama, the term hush-hush is used to denote most anything and everything that’s illegal to eat.

In Grand Bahama, for instance, hush-hush means turtle meat, a long-ago traditional delicacy here just as it still is in the Cayman Islands.

Looking for a taste of lobster out of season? Ask for hush-hush.

It’s in Inagua, though, where the hush-hush gets really exotic. Here, I’m told, in the southernmost district of The Bahamas, a plate of hush-hush would feature the pretty pink guy pictured above.

Fiercely protected and absolutely illegal to harm in any way, the national bird of The Bahamas had previously been hunted to near-extinction, with only about 5,000 flamingos judged to still be around in the 1950’s. Dedicated conservation efforts, particularly those centered on the expansive bird sanctuary located in the heart of Great Inagua, have worked to restore the flamingo population. Today, it’s estimated that a good 80,000+ live in Great Inagua alone!

Here’s hoping that flamingos continue their comeback in The Bahamas…despite a lil’ hush-hush. 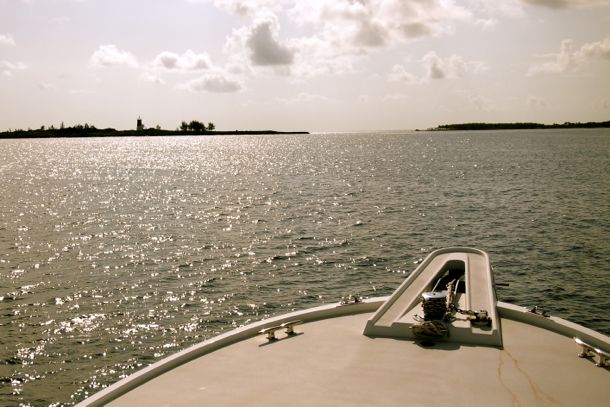 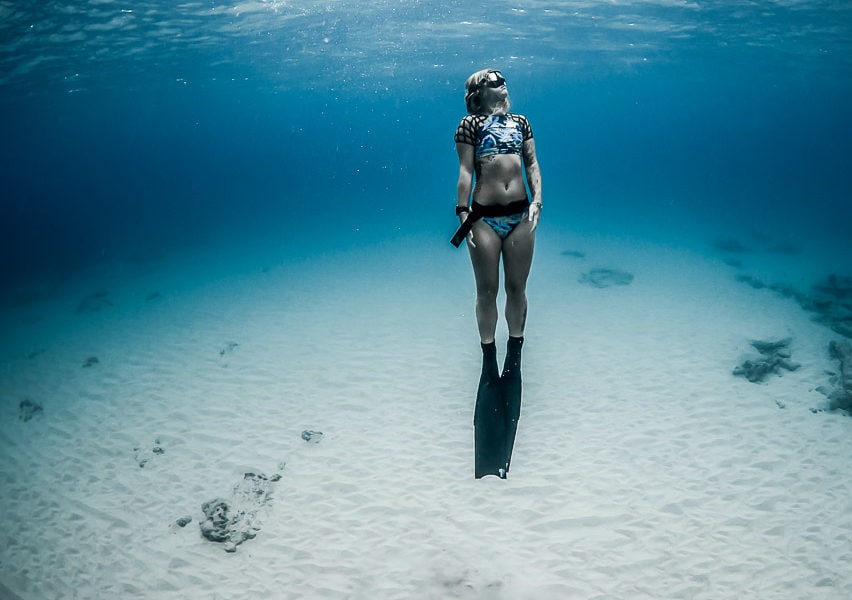 Few places provide it better than the sea; fewer still as spectacularly as The Bahamas. Beneath the waves amid the clear, the blue, all worries fade away.
1
Shares 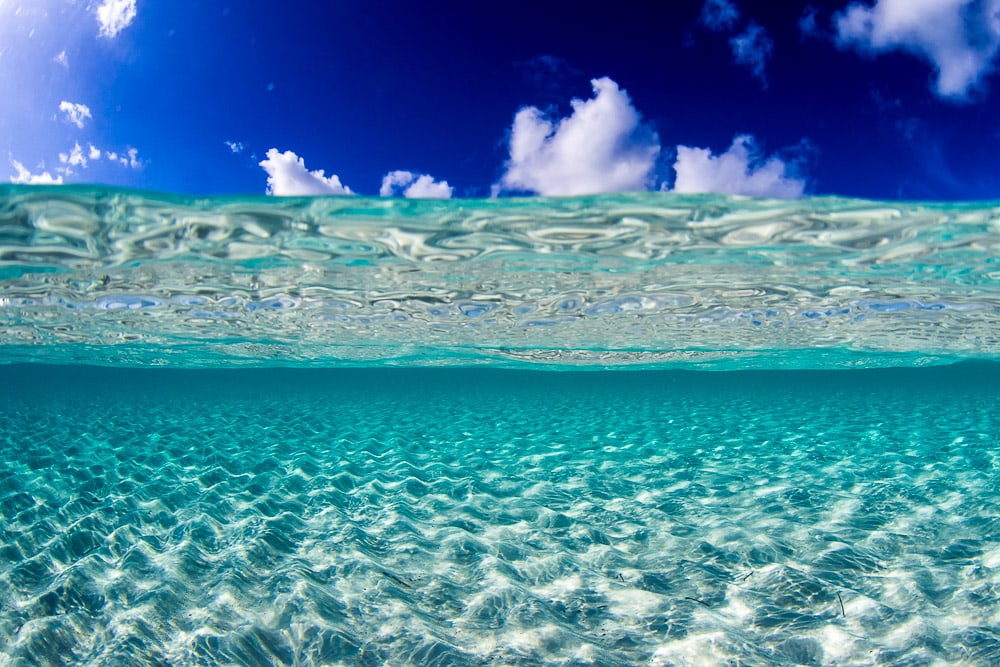 No matter where you might roam in The Bahamas, you'll find gin-clear waters that are obviously intoxicating in their own special way.
1
Shares
Send this to a friend