Celebrities aren’t stupid – they love the Caribbean as much as we do! While most of them opt for the posh and ultra-exclusive, it’s not uncommon to find them living it up at such legendary local haunts as Maria’s in Old San Juan, Sunshine’s in Nevis and Billy Joe’s on Grand Bahama.

If you’re really keen on having a brush with fame, then Eleuthera is a place you’ll surely want to check out.

Long (about 110 miles) and thin (only a mile wide in some places), Eleuthera is one of those magical Bahamian islands where Mother Nature shows off the best of her artistic flair. Seemingly endless pristine pink and white sand shores front calm, shallow waters on the west coast, while to the east, the deeper waters of the Atlantic give rise to tremendous sportfishing, scuba diving and surfing.

Eleuthera is paradise personified. If you don’t believe it, just ask its most famous resident: Lenny Kravitz.

The New York-born rocker has Bahamian roots on his mother’s side, which he is proud to showcase in his music. For proof, check out Eleutheria, track 11 on his 1993 release Are You Gonna’ Go My Way that celebrates his current island home, or Ascension, track 1 on his 1993 EP on unreleased bonus tracks on which he plays junkanoo drums and Bahamian goatskin to add a distinctly Bahamas vibe to his trademark hybrid of rock/funk.

Or better yet, check out this video of Lenny visiting with his family in Nassau. From frying fish to getting plaits in his hair, the superstar is a real island boy through and through.

If you go to Eleuthera looking for Lenny, you may just find him at Elvina’s, a local beach bar popular with the surf crowd. He’s been known to pop in there and sit in for jam sessions with local bands that play there on Tuesdays and Fridays. Check out the video above to get a sense of what it’s like… Exploring Eleuthera Through the Lens of AuthenticBahamas.com 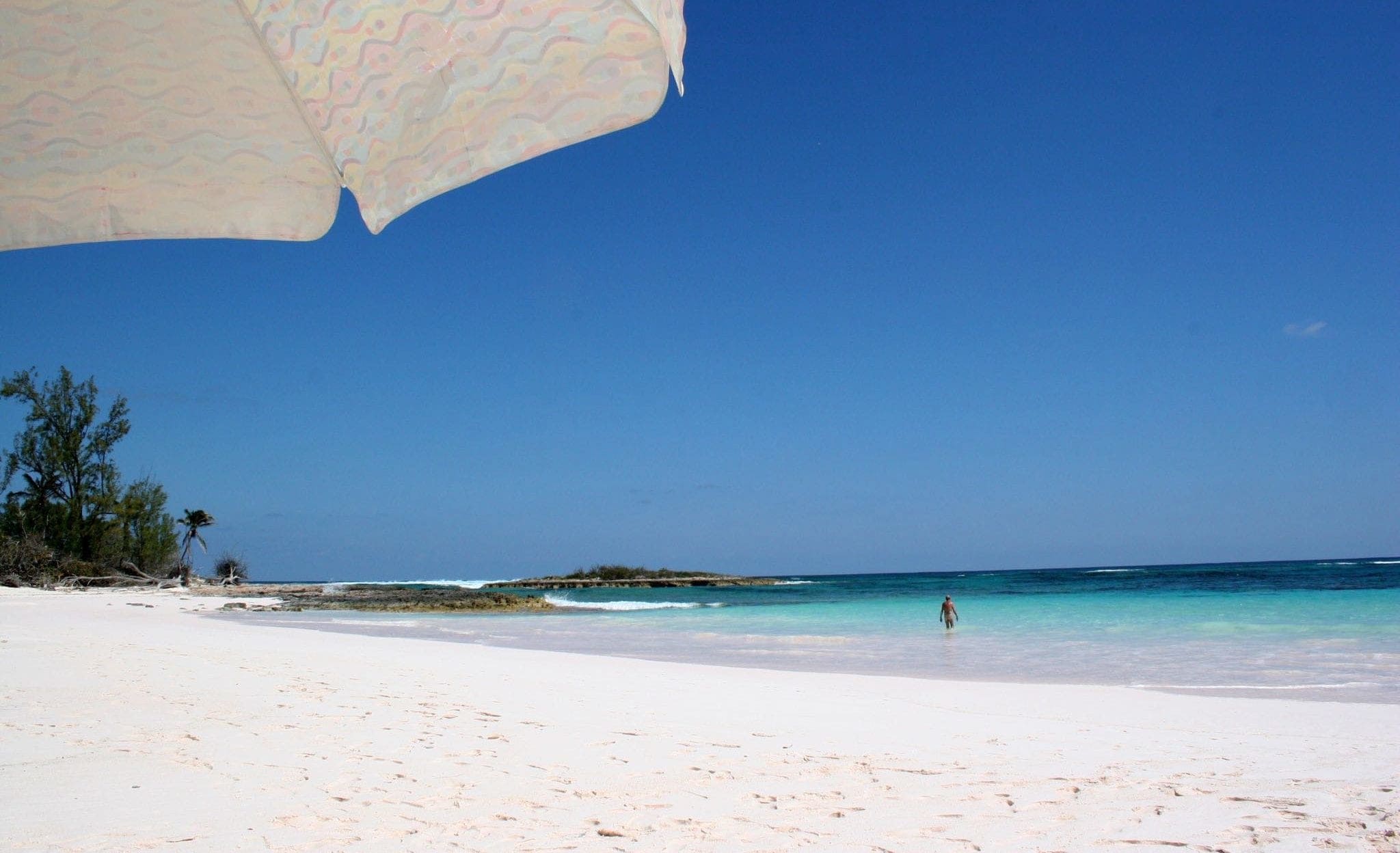 With miles and miles of pristine shoreline, Eleuthera in The Bahamas is every bit an uncommon beach lover's paradise.
193
Shares 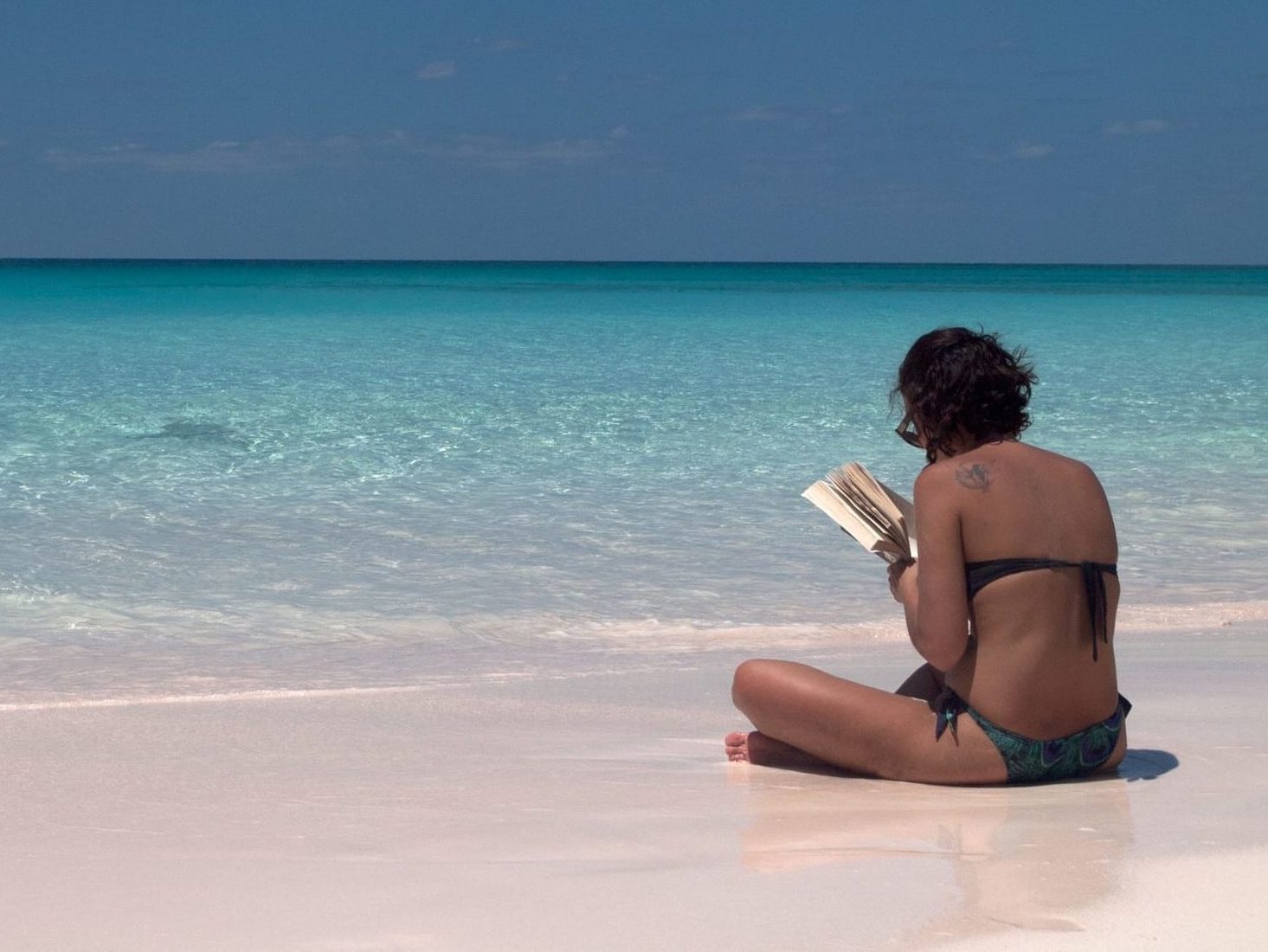 Sometimes all you need is a good book, a bikini, and spectacularly secluded shores like those found at Lighthouse Beach in Eleuthera.
356
Shares
Send this to a friend