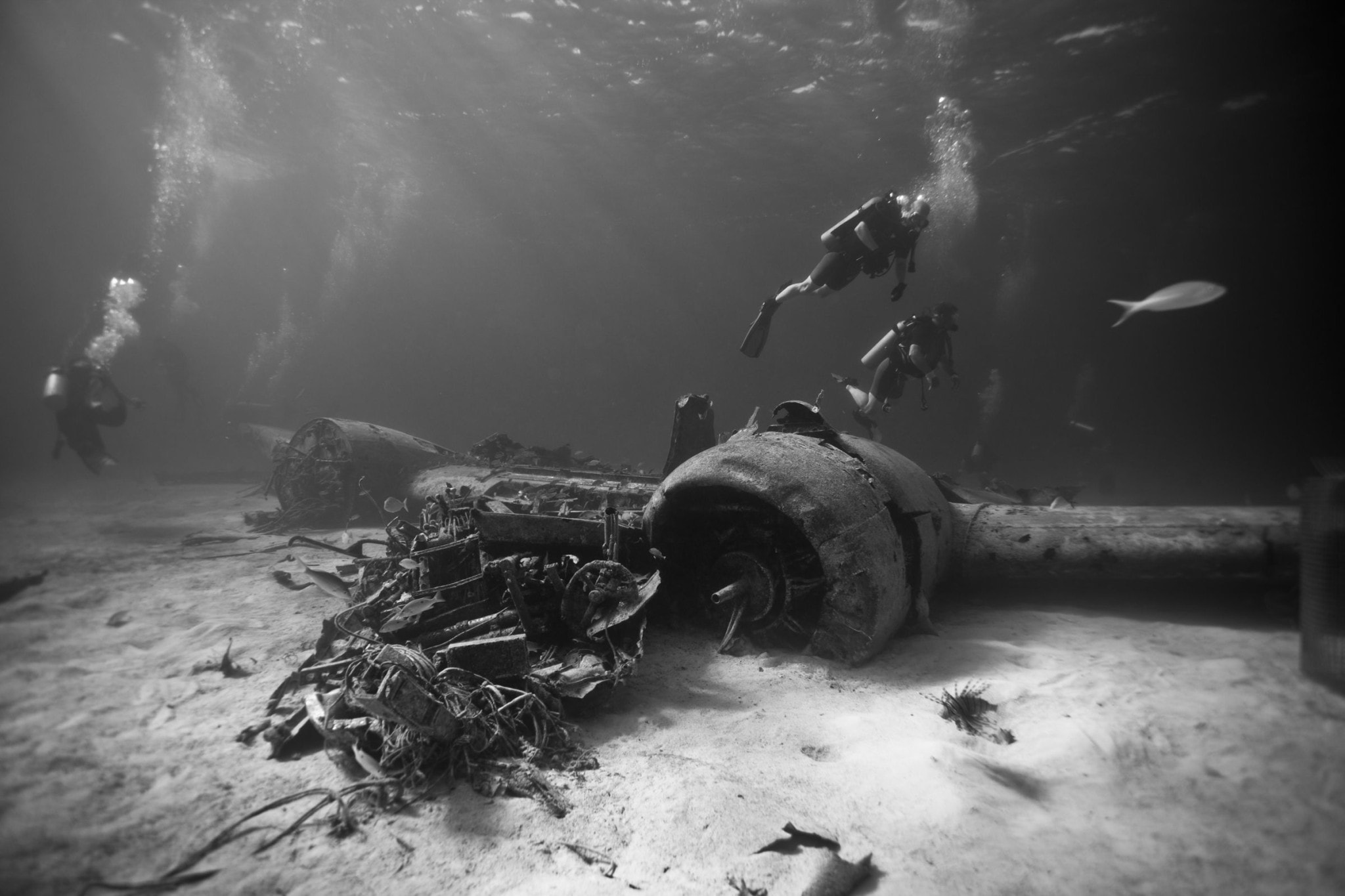 Of all the thousands of islands, islets, rocks, and cays that comprise The Bahamas, none are as notorious as Norman’s Cay. This now quiet corner of the Exumas was once as rollicking and lawless a den of iniquity as has ever existed in our islands, though it’s not the pirates of yore that are to blame, as one might think.

A member of the infamous Medellin Cartel, Lehder began taking a shine to Norman’s Cay in 1978. Remote enough to remain relatively inconspicuous, while also still within close proximity of the U.S., Norman’s Cay would prove to be an ideal base of operations for Lehder’s drug trafficking operation. Within short order, he purchased large portions of the small island, drove off the local population, and effectively took over.

Wayward sailors or pilots landing here in those days were met with armed guards and attack dogs none to keen on visitors. However, if you were an invited guest, like Carlos Toro, an old friend of Lehder’s interviewed for a piece on the Medellin drug cartell by FRONTLINE, things were a whole lot different.

I recall one of my first visits to the island… I went as a guest. And I remember, specifically, getting out of the airplane, the plane hasn’t even stopped taxiing on the runway, and this Land Rover pulls up, and who’s driving the Rover? A very beautiful naked woman is driving the Rover, and she’s going to welcome me. So when you open the door to the plane and you find this beautiful lady naked, you say, wow, this is the place to be.

The party basically ended on Norman’s Cay for Lehder and his associates in 1982 following a U.S.-backed crackdown by The Bahamian Government. Lehder was eventually arrested in Colombia in 1987, at which time Norman’s Cay was confiscated and reverted back to its sleepy roots.

Among the many remnants of the Cartel years here, the wreck of one of Lehder’s aircraft that didn’t quite make it to his airstrip on Norman’s Cay really appeals to me. The wreck lies in shallow water, making it ideal for the more casual style of snorkeling exploration I tend to prefer over scuba diving.

Few places provide it better than the sea; fewer still as spectacularly as The Bahamas. Beneath the waves amid the clear, the blue, all worries fade away.
1
Shares
🇧🇸Bahamas

Stealing Away to Staniel Cay, The Bahamas

Thunderball Grotto and Swimming Pigs are nice, but it's really what you won't find in and around Staniel Cay that turns me on.
4
Shares
🇧🇸Bahamas

Cay Sal Bank, The Most Far Out of Bahamas’ Out Islands: Uncommon Attraction

In The Bahamas, there are Out Islands and there are FAR OUT islands, Cay Sal Bank squarely epitomizing the latter.
265
Shares