If you ever find yourself wandering around the east coast of Barbados, do yourself a favor and stop in at the New Edgewater Hotel. Located just north of the famed Soup Bowl surf Mecca in Bathsheba, Edgewater sits, as its name implies, at the edge of the Atlantic. In fact, the only thing between the hotel and the ocean is an old railroad track that was once the Barbados Railway line. From 1881 to 1937, the Railway carried sugar cane and passengers from Bridgetown, the capital city located on the west coast, to Belleplain, a small town in the eastern parish of St. Andrew, just a few miles up the road from the hotel.

The property is alive with little historical details like that, dating, as it does, all the way back to the 1700’s.

It’s also alive with arguably the best rum punch we sampled during our recent trip to Barbados. Patrick and I stopped in to enjoy a drink and marvel at the sweeping sea views from the hotel’s large pool deck, but we would’ve done just as well to stay for lunch. At least I think we would’ve, as the smell of the authentic Bajan cuisine being served up at the on-site Cliffside Restaurant had me wishing we could extend our trip with a couple extra nights here, if only just to get a taste!

Like everything else on the East Coast, Edgewater is very laid-back and serene, the persistent crashing of the waves below capable of soothing even the most overly-caffeinated visitors (like me) toward a midday nap. What it wasn’t, at least during our visit, was the impeccably well-kept picture of perfection touted on the hotel’s website.

Edgewater is certainly showing its age, but at a place with as much charm and history as this, it comes across more as character than blight.

So, definitely give Edgewater a try when next you’re in Barbados. If you’re lucky, as we were, maybe you’ll get to enjoy some sweet steel pan (see video above) along with your rum punch. 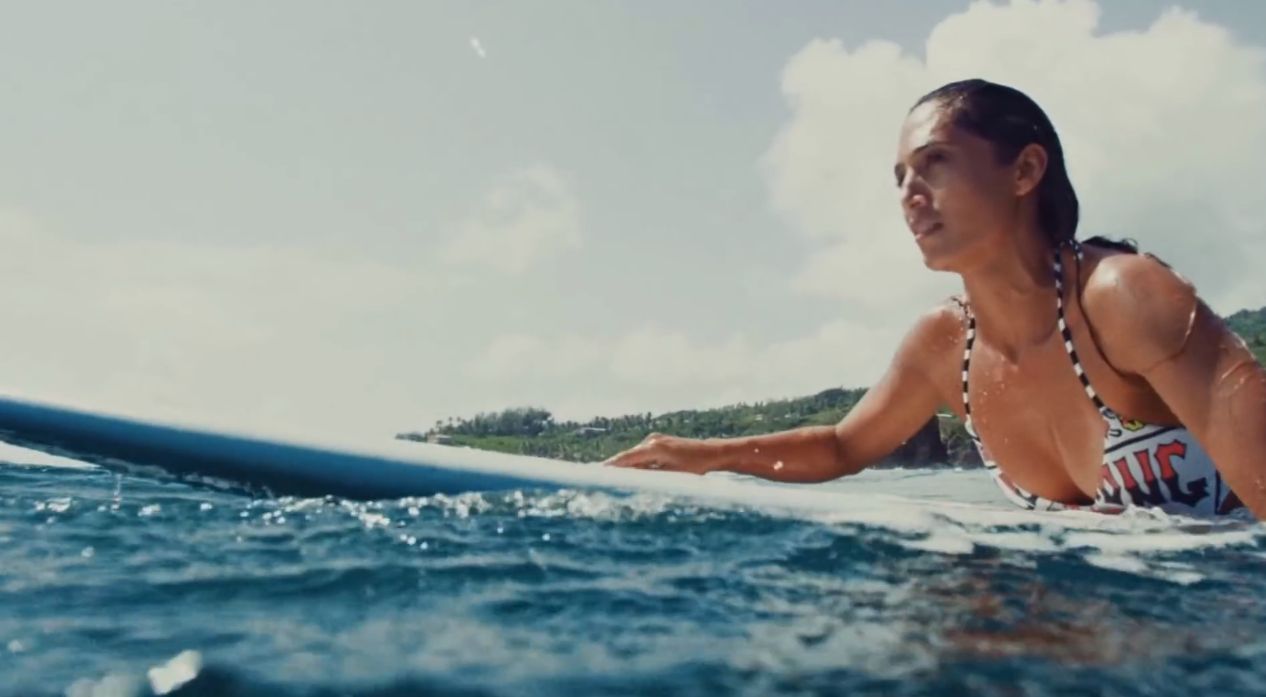 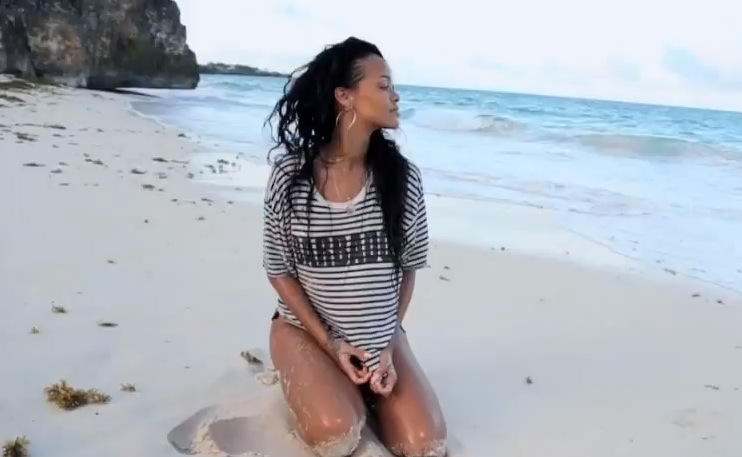 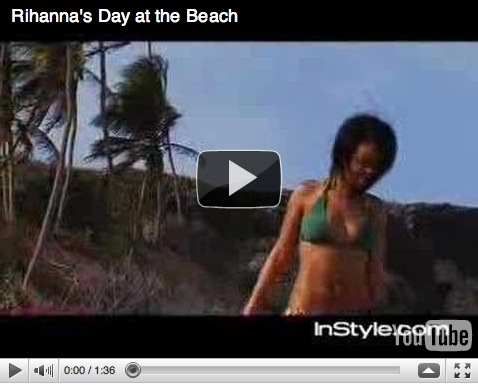