For all its regal natural beauty, crowning peaks, and princely people, the Caribbean doesn’t have much of a royal history. Kings and queens certainly battled over our islands in colonial times, while more recent years have seen various royals visit the region for much the same rest and relaxation we all seek for at least some portion of our Caribbean travels.

Still, it’s not like we’ve had our own lineage of home grown West Indian monarchs, or anything like that.

Or, at least that’s what I always thought until I learned about this uncommon cathedral…

St. John’s Anglican Cathedral sits in the heart of Belize City, the capital of Belize. It’s somewhat humble brick facade bears marks of the many renovations made here since its original inception way back in 1812.

Back then Belize was known as British Honduras. It was the British (British slaves, actually) who built St. John’s, of course, establishing the most lasting home for the Church of England in Central America. In the process, they also brought with them a royal British tradition that makes St. John’s absolutely unique among Anglican cathedrals found anywhere else in the world.

St. John’s just happens to be the only Anglican cathedral outside of England where real kings were crowned.

The kings in question headed the Mosquito or Miskito Indian tribe found along The Mosquito Coast, which today consists of parts of Honduras and Nicaragua. Between 1815 and 1845, four Miskito kings were crowned in St. John’s, each receiving full ceremonial pomp and circumstance on a level one might have expected back in London at the time.

The reason: well, like most things during colonial times, it was about power, land, and wealth.

The Spanish were settled in the region as well, and competed with the English to control the area. The coronations were an attempt on the part of the English to keep the Miskito on their side.

Not sure how well that tactic worked, but it’d still be cool to tread in such a uniquely uncommon spot.

St. John’s is open daily from 6am to 6pm. There’s no cost to stop in for a visit, maybe celebrate your faith, and live a little royal history… 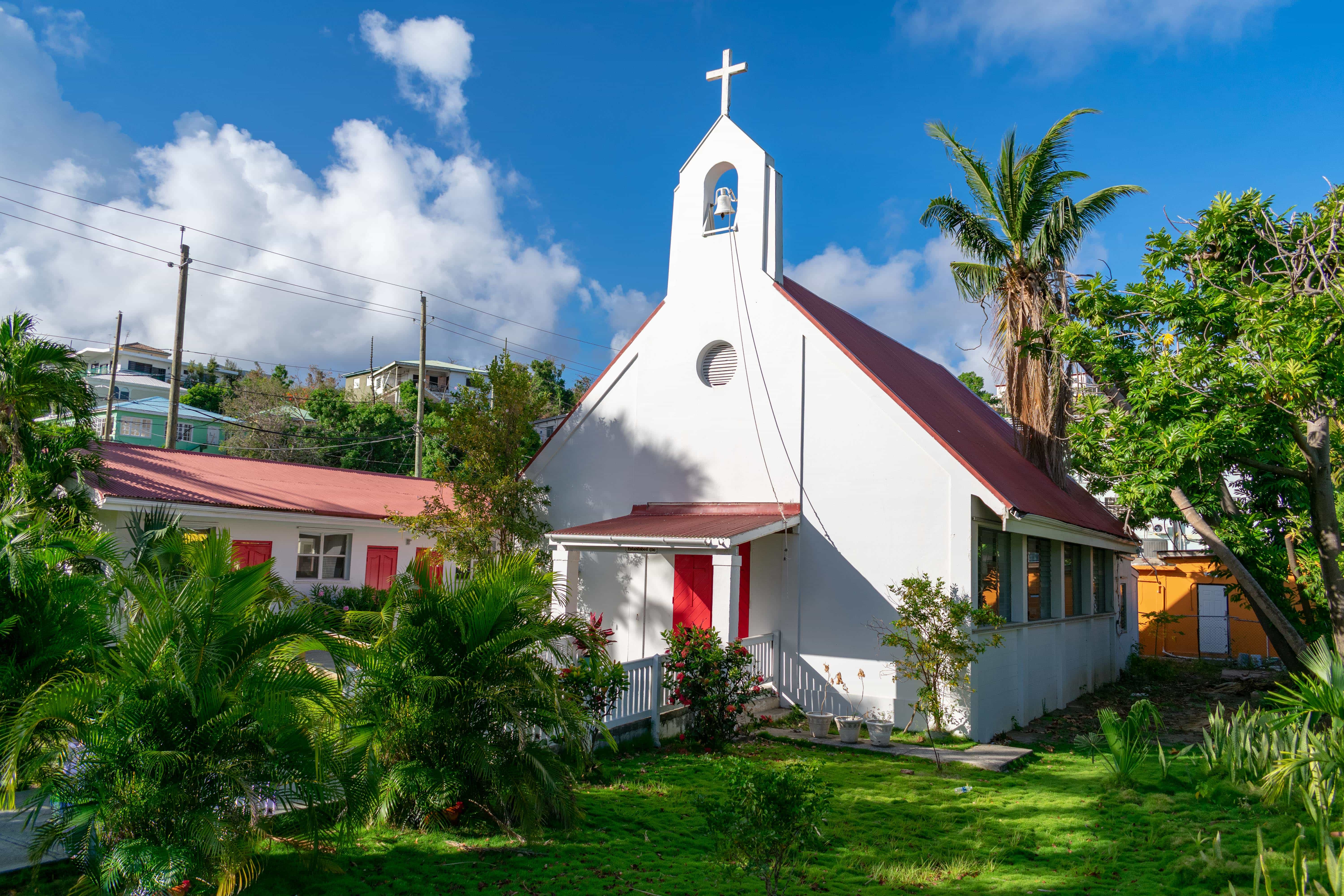 In the middle of Cruz Bay, St. John, you'll find as charming a little chapel as exists anywhere in the Caribbean: Nazareth Lutheran Church.
7
Shares 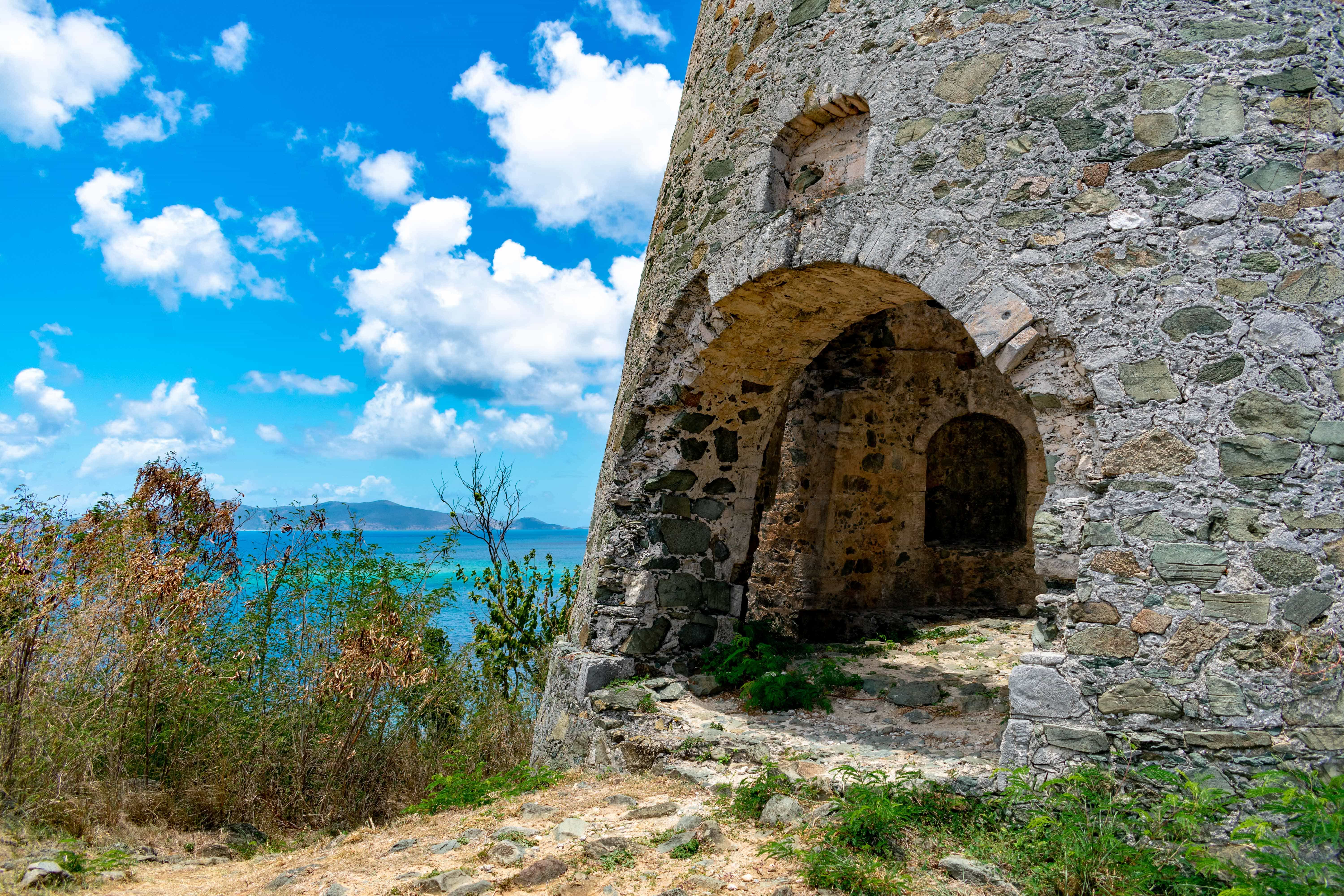 Few places in St. John, or anywhere else in the Virgin Islands for that matter, offer such awe-inspiring views as those on offer atop Peace Hill.
18
Shares 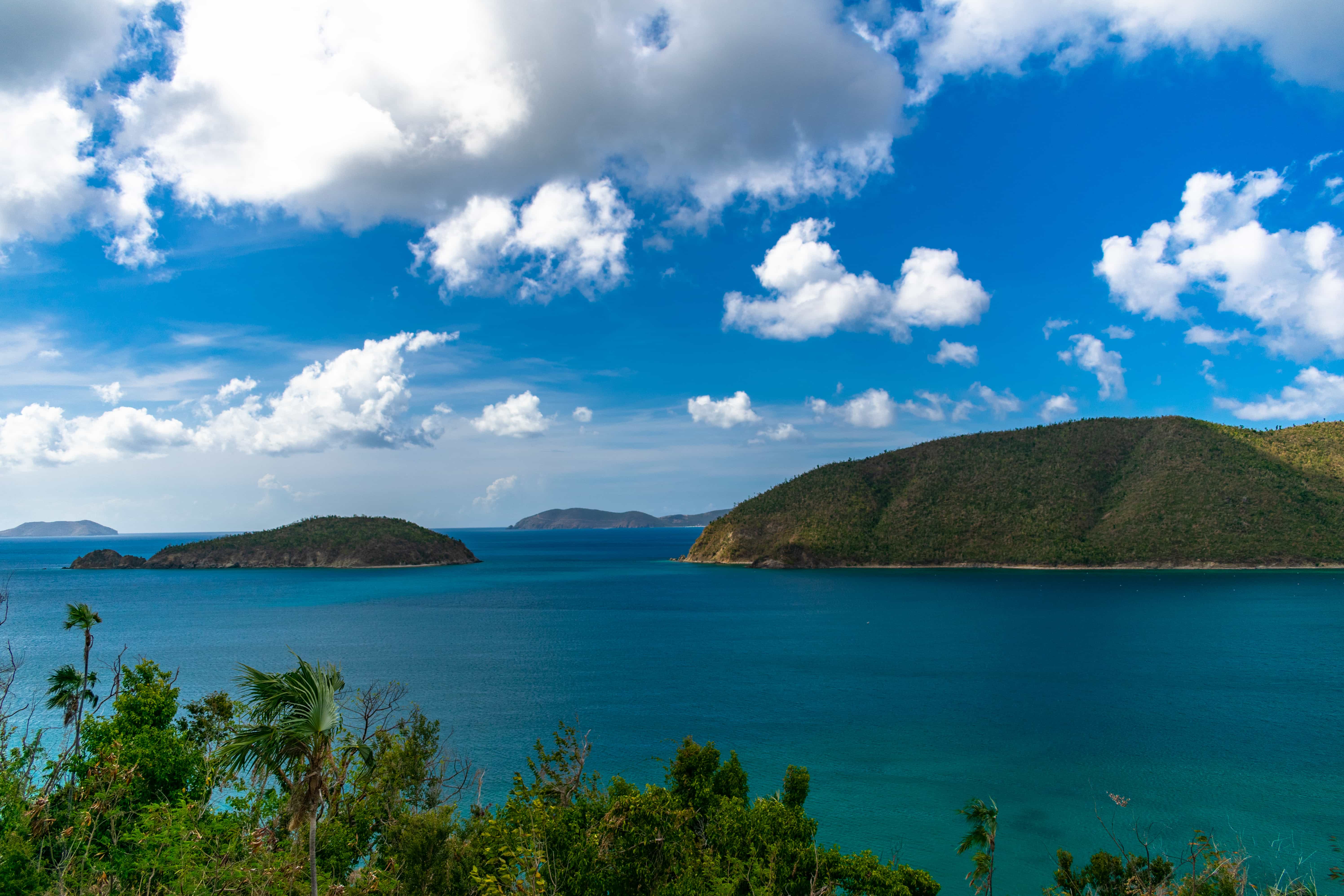 They mirror each other – fluffy white clouds sprinkled across a vibrant blue sky; lush green islets dotting the azure sea below. Travel along the north coast of St. John and you'll find scenes like this repeated all along the roadside.
82
Shares
Send this to a friend