Most colonial era ruins scattered about the Caribbean bear reference to the region’s opulent (and oppressive) sugar plantation society. As we’ve shown before, though, there are other more uncommon vestiges of the past to be discovered in certain select locales. Locales like Coppermine Point in Virgin Gorda, home to the BVI Copper Mine ruins.

The third largest of the 60+ British Virgin Islands, Virgin Gorda is primarily known for the unique geological phenomenon that is The Baths. Among the most distinctively beautiful and curious attractions found anywhere in the Caribbean, The Baths draw piles of people to Virgin Gorda each year.

Back in the day, though, many who came here were more interested in exploring (and digging into) other types of special rocks.

The 19th century ruins pictured above are of a copper mine erected in Virgin Gorda by the British in 1837. You can find it at Coppermine Point, a rocky, windswept promontory along the southeast coast of the island. The closest landmark is the Virgin Gorda Airport, which lies just to the north.

The Virgin Gorda Mining Company operated here for nearly 25 years. Copper ore was extracted from deep within the ground for shipment to Wales for smelting. Dusty old records indicate that the digging here extended all the way down to a depth of 240 feet! A good 200 or so workmen toiled here as well, so yeah, it was a pretty major operation.

Not major enough to last too long, though. The digging stopped in 1862, never to be re-started again.

In 2003, the BVI Government designated Coppermine Point as a National Park. When you go, look for the lines of copper still visible in the rock. There isn’t enough left for any type of large scale mining operation on the level of that pursued during those heady days in the mid-1800s, but the copper helps to connect the past, adding an extra dimension of color to your explorations here. 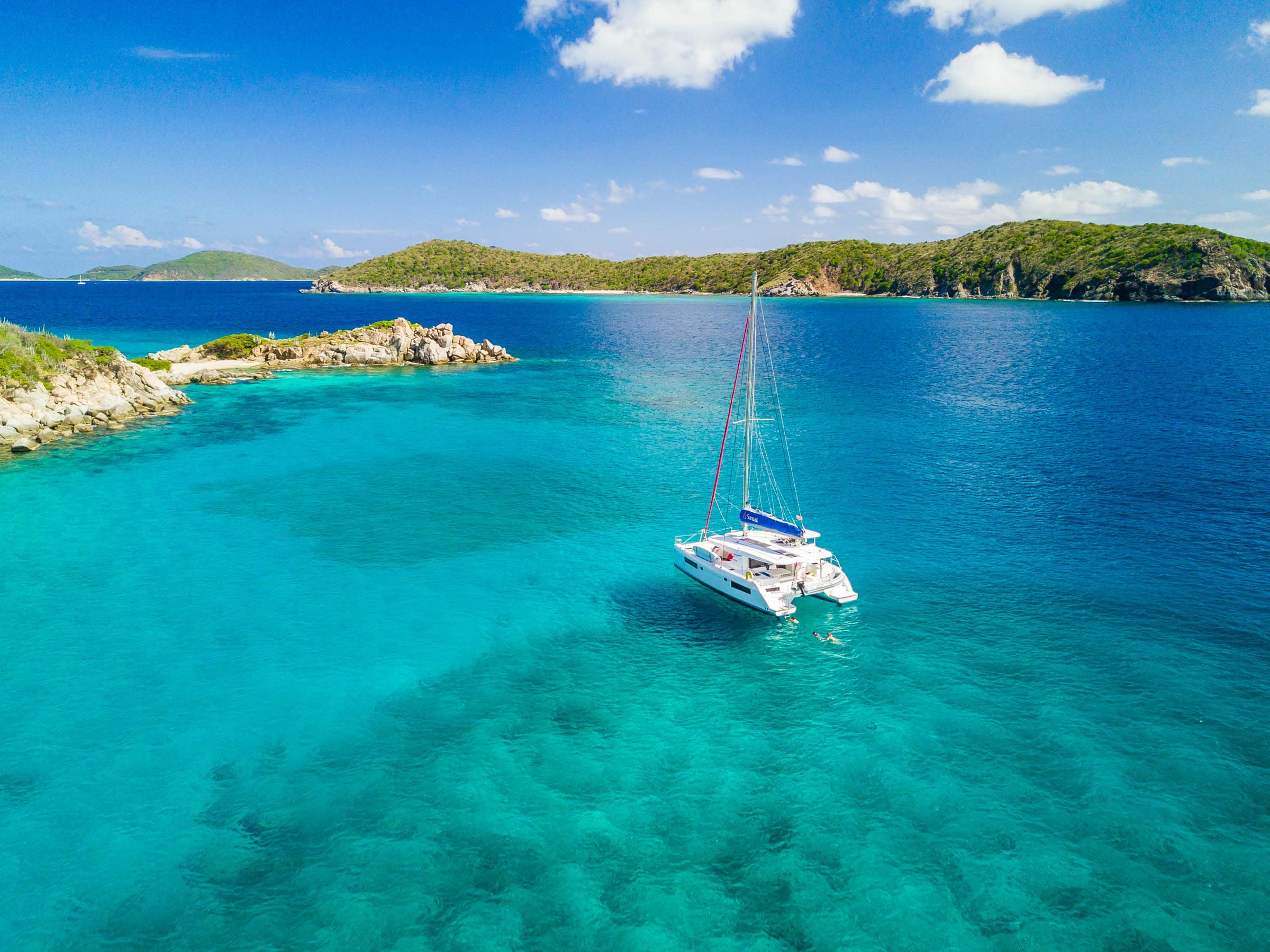 Barking up The Dog Islands of the BVI’s: Photo of the Day

The beautiful Dog Islands of the British Virgin Islands got their name when early sailors mistook seals' characteristic barking for that of a dog's.
192
Shares 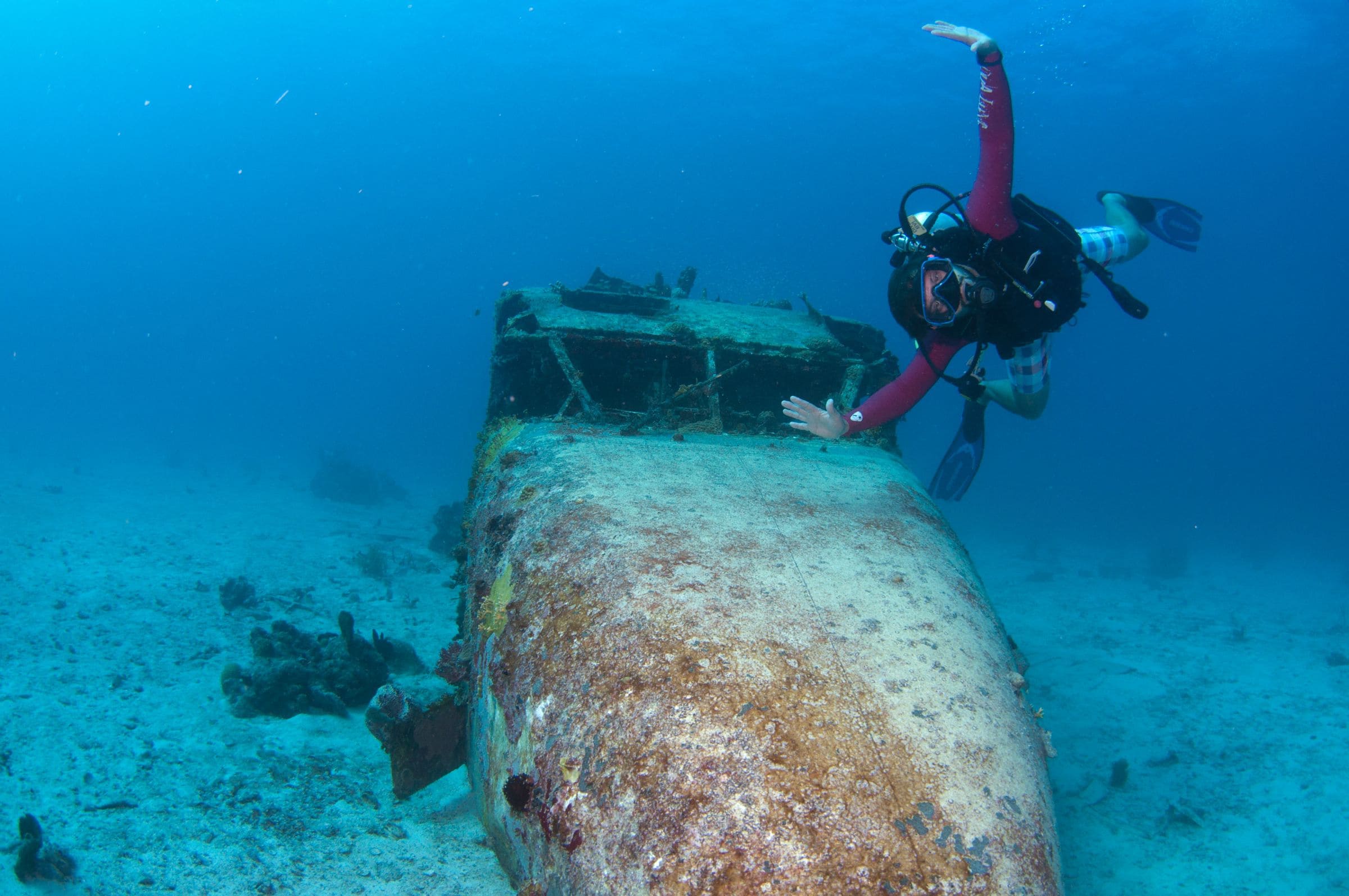 The Great Dog Island Airplane Wreck is located at a depth of 40-50 feet in calm, clear waters just offshore in the British Virgin Islands.
262
Shares 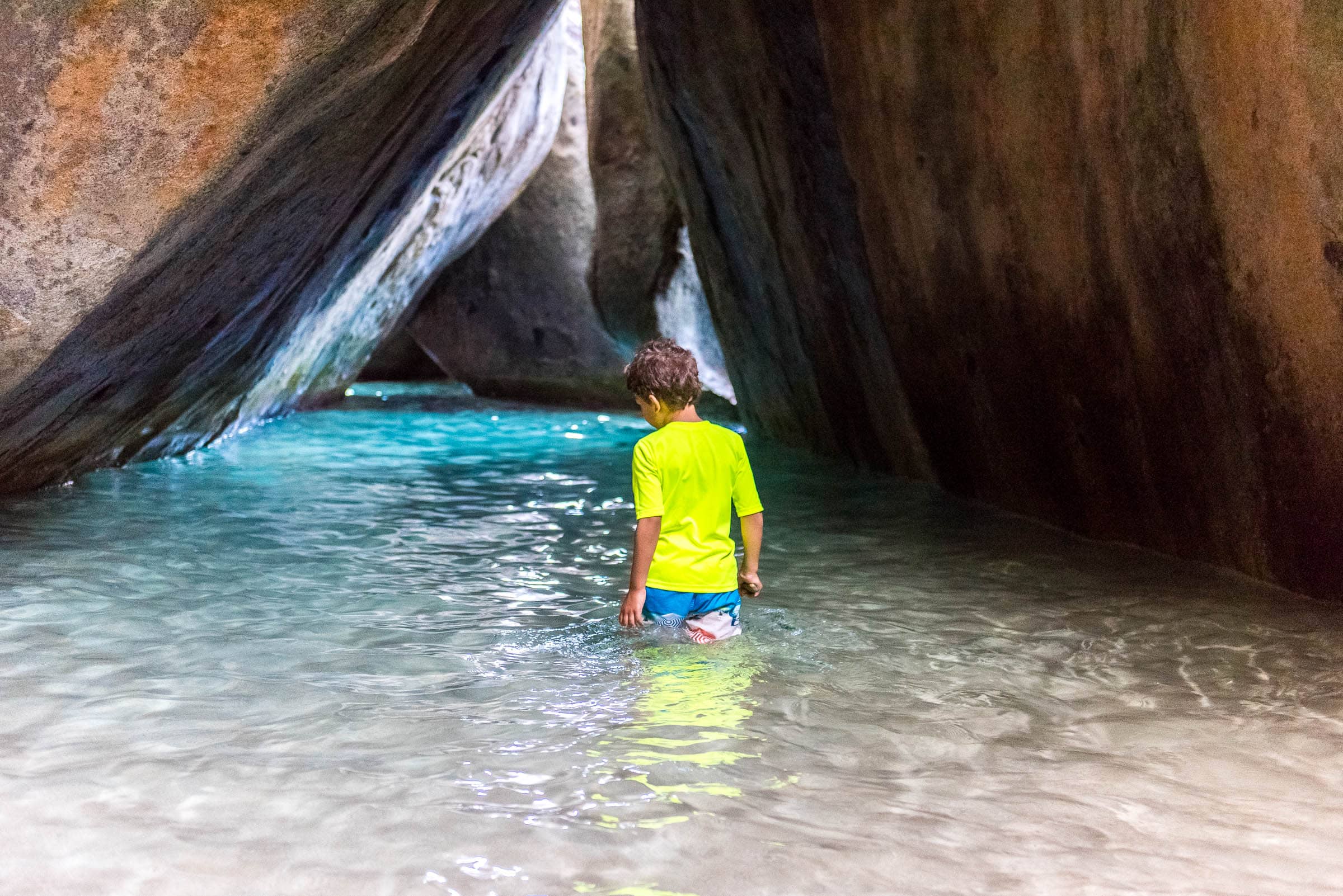