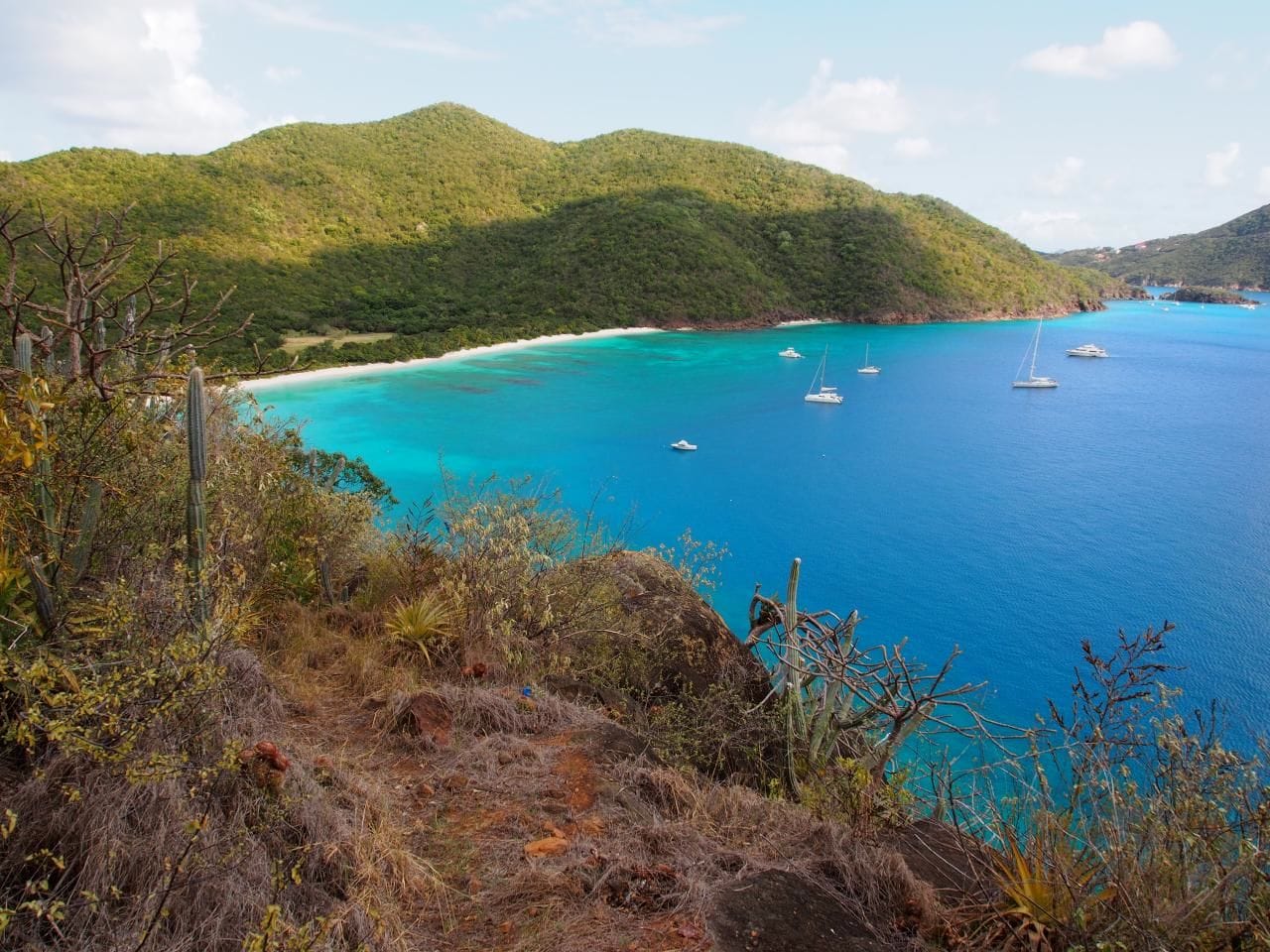 Get out while the getting’s good.

More than a few friends across the U.S. and elsewhere outside the Caribbean have expressed sentiments or loosely conceived “escape from society” plans along the lines of this old saying in recent days. Can’t say that I blame ’em.

Recent tragic events and the sincerely sad reaction to them in many corners of the U.S. have turned my thoughts to taking a break and checking out for a while too. My choice location would have to be someplace remote; someplace tropical (of course), and decidedly off-the-grid.

Another supremely sublime private enclave within The British Virgin Islands (Remember this one?), Guana appears to embody the word paradise in just about every way.

Most of its 850 acres are reserved for Mother Nature, keeping the surrounds here seemingly as green and pristine as the island’s earliest days of colonial settlement in the early-18th century. Back then, Quakers gave a go at homesteading here, though they eventually returned to England and the U.S.

With beaches like this one, I can’t imagine why… 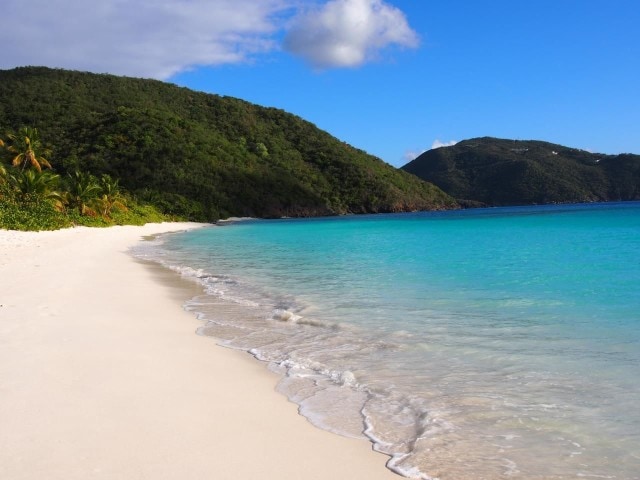 The amazingly pristine natural state of Guana Island today didn’t come about by accident. Since taking possession of the island in the mid-1970s, the owners have made environmental preservation such a priority here that a number of plant and animal species that had formerly vanished are now back and flourishing.

So, what, besides incredible natural beauty, will you find on Guana Island today?

Well, the private club offers an array of elegant villa and sea view room accommodations, each of them sprinkled about in such a way as to maximize privacy. The intended effect: to make you feel like you have the entire island all to yourself, which considering these days and times, sounds about perfect to me.

Anchored Off Necker Island in the BVI’s: Wish You Were Here

Necker Island may be privately owned, and most famously so, but that doesn't mean you can't drop anchor here.
1.1K
Shares