3 Ways to Add Some Caribbean Flavor to Your Hanukkah

I’m guessing that most followers of the Jewish faith residing outside the Caribbean probably wouldn’t think to add distinctly West Indian elements to their Hanukkah celebrations over the next eight nights. After all, as we’ve pointed out before, the region is predominately Christian, so there can’t be much of a Hebrew heritage to draw upon for inspiration, right?

Jews have, in fact, been living in the Caribbean since the region’s earliest colonial days, contributing greatly to shaping the region as we know it today.

So yeah, it can make sense to add a little Caribbean flavor to your Hanukkah. Here are three easy ways to do just that!

1. Jam to Some Jewish Reggae
Matisyahu may be the best-known, but there are quite a number of Jewish reggae artists out there today that are well worth checking out. The music is mostly conscious, roots reggae touching on themes of religion, but you can find some ska, dub and dancehall too. Irielion.com maintains a solid database of performers and albums. The best for the season: Reggae Chanukah, a collection of 12 tracks including The Latke Song, Chanukah, Skanukah, and Shel Chanukah, a rendition of the traditional blessings set to a one drop rhythm.

2. Explore Historic Caribbean Synagogues
As Hanukkah commemorates the re-dedication of the Holy Temple in Jerusalem, why not celebrate the Holiday by discovering the historic Synagogues of the Caribbean! The region is, in a surprise to some, home to several of the oldest Jewish houses of worship in the Western Hemisphere. Curacao‘s Mikvé Israel-Emanuel Synagogue dates back to 1730, though the first synagogue on the island was built even earlier (1674). The Honen Dalim synagogue in St. Eustatius was built in 1739, destroyed by Admiral Rodney in 1781 and partially restored in 2001. Suriname‘s Beracha ve Shalom is thought to have been constructed between 1665 and 1671. It was destroyed in 1832, leaving the Neveh Shalom Synagogue (est. 1723) as the only remaining synagogue in Suriname. The Beracha Veshalom Vegmiluth Hasidim in St. Thomas first opened its doors in 1833, making it the second-oldest synagogue in the entire U.S. (It’s also the oldest in continuous use).

Then, there’s the Nidḥe Israel Synagogue in Barbados. Originally built in 1654, it was destroyed by a hurricane in 1831, and eventually rebuilt. Situated on the oldest Jewish consecrated land in the English-speaking Americas, Nidḥe Israel is also unique in that it’s home to what is believed to be the only Mikvah in the Americas.

3. Drink some Bajan rum
No, this isn’t blasphemy; it’s history!

The Jews that settled in Barbados and established Nidḥe Israel in the 17th century came to the island by way of Brazil. These folks were experts in the cultivation and production of sugar, which they introduced to the island. This, of course, changed everything for Barbados (and the rest of the Caribbean), in many ways shaping the region as we know it today.

Maybe it’s just me, but as sugar begat rum, I think it would be okay to give the He’Brew a rest this year and toast the Festival of Lights with your favorite Bajan rum instead. 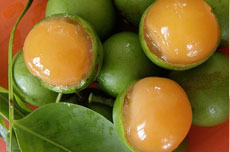 Guinep aka quenepas aka chenets are sweet-'n'sour fruit treats that reflect the Caribbean's broad diversity and come into season in Summer.
5.7K
Shares 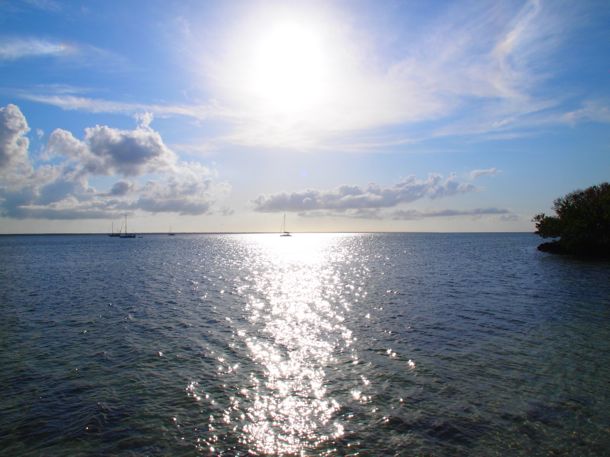 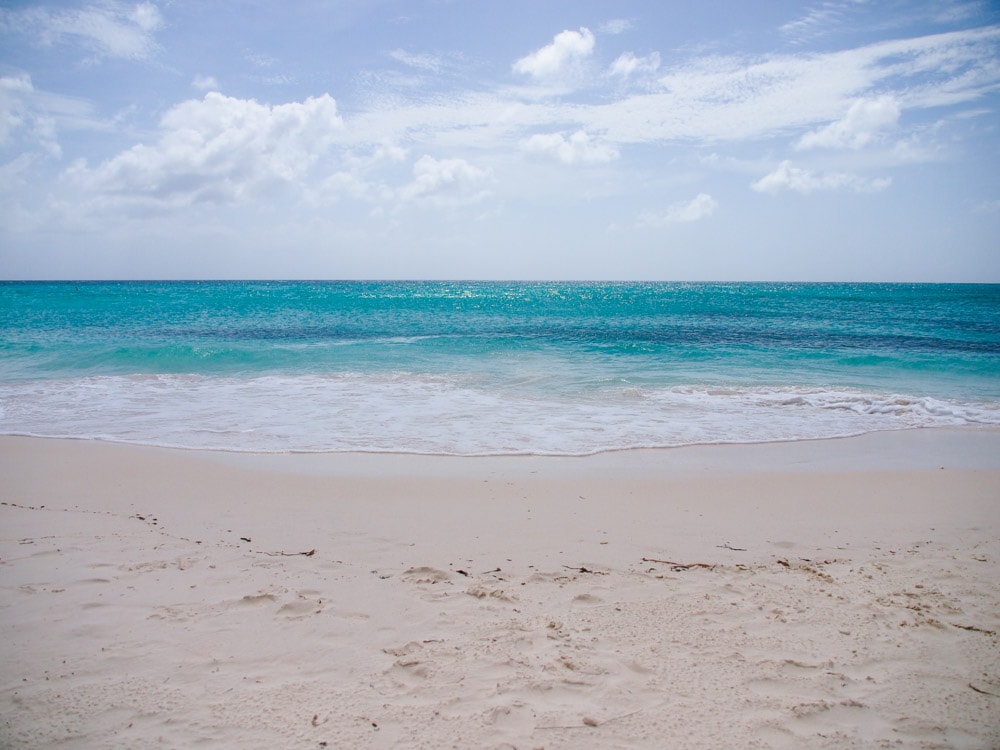 New Ways To Jet Away To The Caribbean in 2017

High airfares are often cited among the top reasons why people don't travel to the Caribbean more often. Norwegian Air and Southwest are changing all that.
1
Shares
Send this to a friend