Dynamic coking styles and distinctive flavors distinguish one island’s cuisine from the next in the Caribbean. To me, this is what makes the food found all across our home region so special. Indeed, variety truly is the spice of life when it comes to Caribbean food. That’s not to discount the culinary ties that bind the region, of course. Some of the favorite West Indian flavors that I initially discovered as a child in St. Croix are actually staples all over the Caribbean. Cassava Bread is one of them.

From above it appears more like a pancake or tortilla shell than a bread. Cassava Bread, though, is thick and hearty; a veritable meal of a snack that can keep you going all day. When you know of its origins, it’s easy to understand why…

The short answer: cassava is a root vegetable or tuber with a kind of nutty flavor. These large, bulbous roots have a brown, rough skin that surrounds white interior flesh. Free of gluten, grains, and nuts, this super root is particularly ideal for anyone with food allergies.

A broader answer: cassava is life. In the Caribbean and throughout the world’s subtropics, cassava is a primary staple food. So much so, in fact, that it’s ranked the third most important source of calories in the tropics. Only rice and corn rank higher.

Many Names, One Special Root

As you make your way along your travels in search of cassava bread and other cassava dishes, you should know that the staple root goes by a variety of different names.

Aside from its binomial name, Manihou esculenta, you may hear cassava referred to casabe, mandioca, macaxeira, tapioca, and aipim in certain corners.

In the French West Indies (the Guadeloupe Islands, Martinique, French St. Martin, St. Barts, French Guiana), it’s called manioc. Throughout the Spanish territories, it’s largely known as yuca, though cassava is separate and distinct from the yucca most of us know in the United States.

Cassava may be prevalent throughout the Caribbean, but it’s not endemic to the region. Its origins in the islands can be traced back to the Kalinago Indian migration from South America to the West Indies some 1,000+ years ago. The plant was a staple Amerindian crop, which they brought with them as they expanded northward.

Anything hearty enough to keep our earliest Caribbean ancestors going must be great, right? With cassava, though, you must balance the good with the bad.

Cassava, you see, is high in cyanogenic glycosides. If those things sound dangerous, well, it’s because they are.

Eat too much of anything loaded with cyanogenic glycosides and you run the risk of getting cyanide poisoning. This can lead to nerve and organ damage, paralysis, and even death! 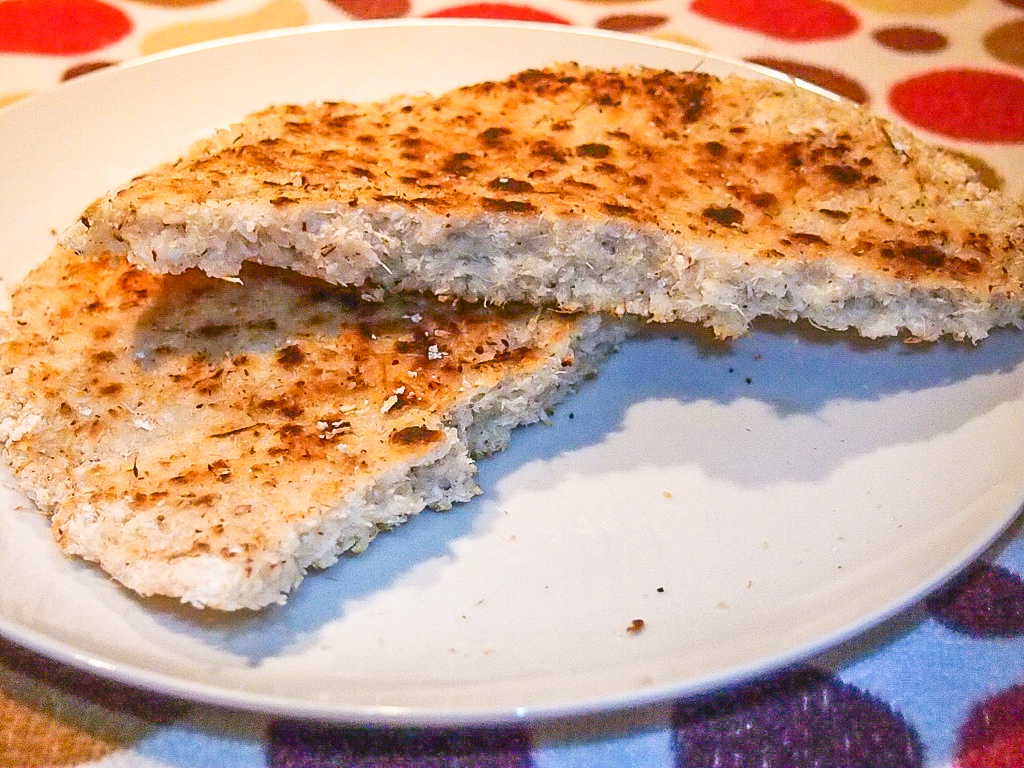 In the case of cassava, though, such dangers are easily avoided if you a) never eat raw cassava, and b) always prepare your cassava properly.

The easiest first step to take to ensure your cassava consumption is safe is to peel off all that rough, brown skin. That’s where the majority of nasty cyanogenic glycosides reside, so yeah, it’s no skin to win with this tuber.

Secondly, you’ll want to soak your cassava like a lot… for a long time… somewhere between 48–60 hours. The extended bath also works to reduce the level of harmful chemicals.

For me, there’s no better way to enjoy cassava than its namesake bread. That goes double when I’m somewhere in the Caribbean where it’s still made in an earthen oven, or on a large iron pan. Nothing beats the smoky flavor of cassava bread baked over a wood fire! The aromatics alone fire synapses in my mind that I’d like to think link my soul to the Caribbean’s earliest inhabitants.

Editor’s note: This post will be updated in the coming weeks as I get my hands on some cassava and try making my first batch of cassava bread. Stay tuned…

I make this banana bread recipe frequently for my family and friends, most of whom feel I've perfected it! Nobody would love this more than my mom.
132
Shares
🇩🇲Dominica

Discovering (and naming) Rubbles, the New to Me Street Food in Trinidad: Taste of the Caribbean

Trinidad is the Street Food Capital of the Caribbean in my biased opinion. A tasty hybrid of roti and doubles that I found there recently further confirms this.
378
Shares