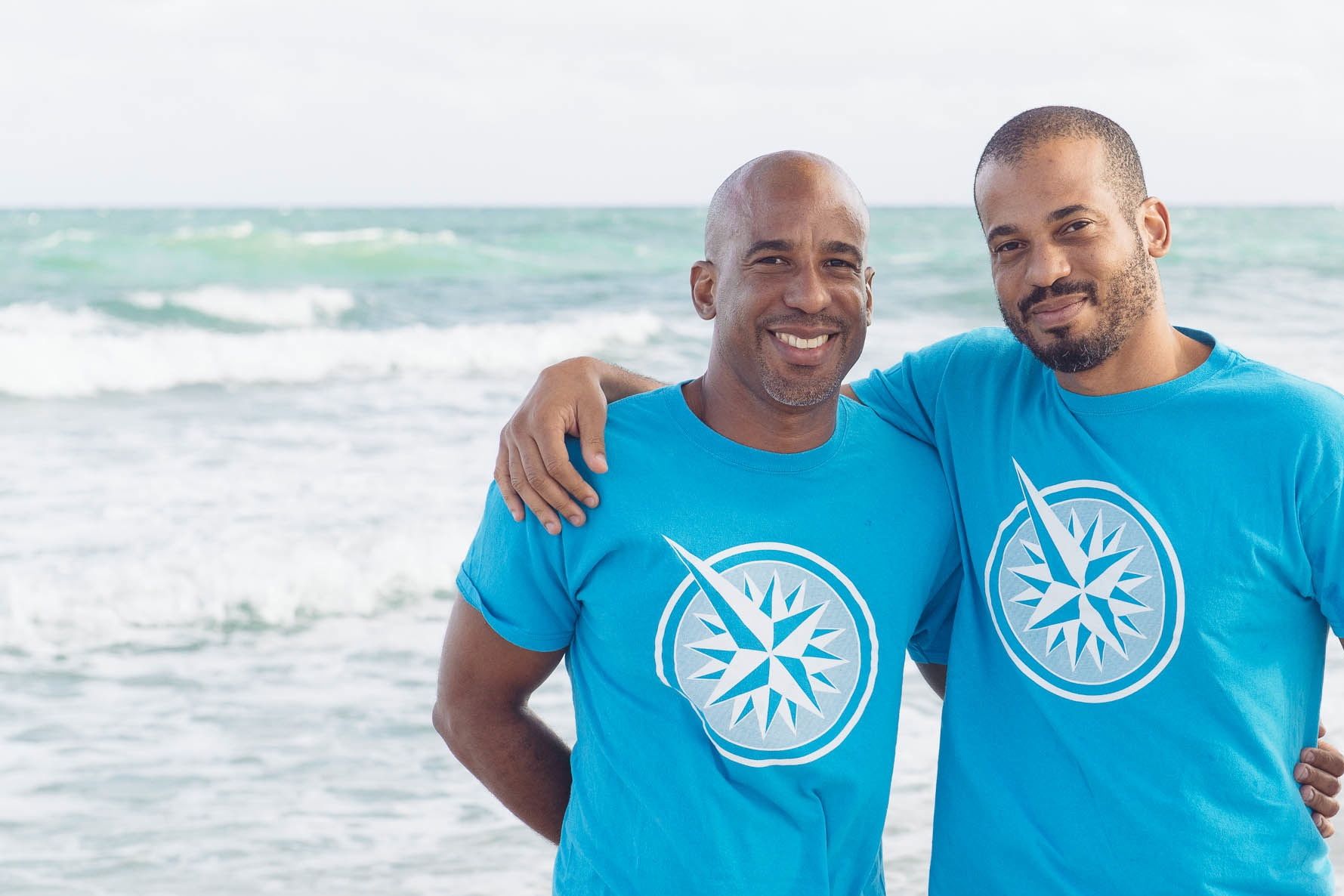 Four and 20. Separately, they don’t amount to much. When placed together, though, these digits have loomed large in song, speech, smoke, and now, Uncommon Caribbean.

Just this past weekend we celebrated two major milestones tied to the numbers:

Four – This past Saturday (March 1) marked the four-year anniversary of the official launch of UncommonCaribbean.com!

Twenty – We just surpassed the 20,000 fans mark on Facebook!

Both milestones are very big deals to us, especially considering the trepidation I noted in our very first anniversary post over catching on with any kind of sizable audience at all.

That we’ve survived this long, posting new content every day, and have gotten to know so many of you so closely via Facebook is less a testament to us and what we’re doing than it is a celebration of you, our fans, and the undying love we share for the most incredible region in the world.

Patrick and I truly appreciate all the love, support, feedback, and kudos you share with us each day. We’re good with the occasional slings, arrows, and critiques as well. All of it inspires us to keep island-hopping, adventuring, and showcasing the very best of the Caribbean travel experience in hopes that you’ll follow in our footsteps some day soon…