This is the uncommon story of a West Indian version of the world’s most famous name in dark beer – Guinness Foreign Extra Stout.

Stout lovers have lots of great reasons to visit the Caribbean. From Grand Bahama Island, Barbados, and Grand Cayman, to Jamaica, Trinidad, and even Saint Croix, our home region offers a surprising selection of dark and hearty roasted brews worthy of a trip or three. Most Caribbean stouts aren’t all that well-known, or available outside the region. (This makes their discoveries all the more special if you ask me.)

But while those homegrown craft beer dark beers are exceptional, you might be left scratching your head about the origins of a West Indian Guinness.

Yes, it’s a Guinness through and through. Bearing the same celebrated Irish heritage the world has loved since 1759. At the same time, though, this West Indian edition is not exactly like the Guinness Draught or Extra Stout you might’ve enjoyed elsewhere.

Our Guinness is stronger in alcohol content and flavor.

Well, the answer is as much a product of its initial introduction as its original target market.

Guinness Foreign Extra Stout is a beer that debuted in 1801 expressly aimed at Irish immigrant laborers working in the Caribbean. West India Porter, as it was known at the time, was produced in Ireland and shipped across the seas. This little wrinkle of transportation led to a need for extra hops and higher alcohol content to keep the beer fresh.

The result was a full-bodied mix of hops and roasted barley with a unique roasted malt natural bite that was hard to resist. Hard to resist and a little different from regular Guinness.

Though Foreign Extra Stout is now produced in the region (here, for instance), the tradition of strength and distinctive flavor remains. So much so, in fact, that many Guinness-loving West Indian friends I’ve known over the years absolutely refuse the brand’s U.S. and European iterations.

For them, these are the imitations. Each of them summed up their take simply in two words:

The alcohol content in the Caribbean Guinness tops 7%. Compare that to the 4.3% in a Guinness Draught. The flavor is bolder, more bitter, and robust as well. A real masculine brew that those early immigrant workers would likely still recognize and love today. 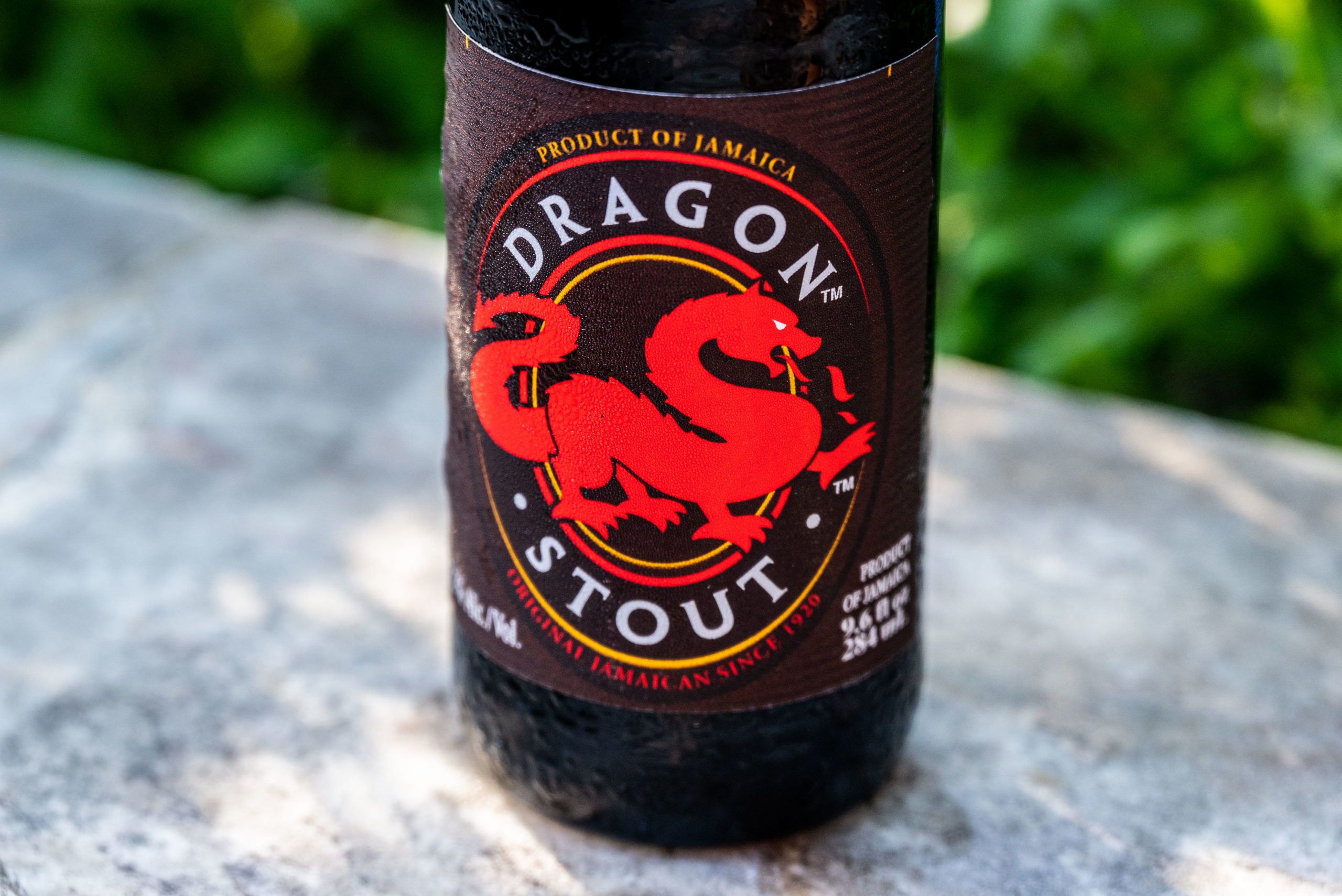 Hard to believe, but after years of enjoying countless Caribbean beers, I've finally come across a brew that makes me say boo – Dragon Stout.
159
Shares 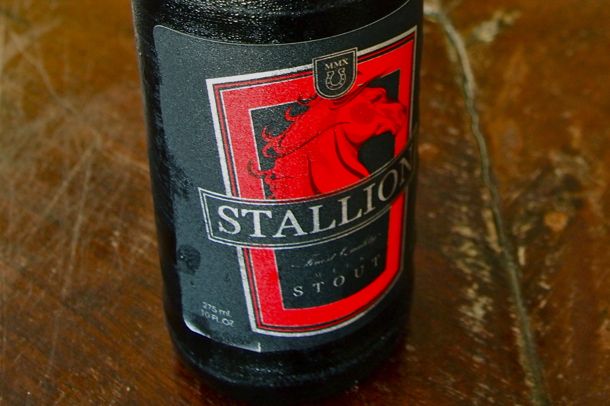 Friday Happy Hour: Stallion Milk Stout and the Dream of a West Indian Beer of the Month Club 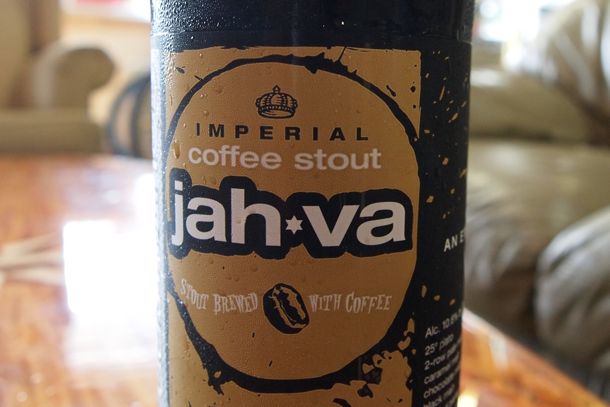 83
Shares
Send this to a friend