Cayman Turtle Farm – Eating Turtle is Good… For The Turtles?

I didn’t need much prodding to try a plate of Turtle Stew during my first trip to Grand Cayman this past weekend. I’d known for some time that the cute, majestic and perpetually endangered creatures were a delicacy here, so in keeping with our uncommon travel tendencies, I was anxious to get a taste. I’d read before I arrived that all turtle meat served legally on the island emanated from the Cayman Turtle Farm, so I figured I’d start my culinary quest there. You know, where the meat is the freshest.

Now, bear in mind, the Cayman Turtle Farm is not your typical uncommon attraction. It’s large and ultra-touristy in a way that appeals wonderfully to the hordes of cruise passengers that visit the spot each week. Still, if you go when there are no ships in port, or get there early, ahead of the tour buses, it’s a unique deal worth checking out.

Just think, where else can you cuddle with a turtle and get your photo snapped with him before heading over to the on-site restaurant to eat one of his old buddies?

Yeah, as you might imagine, some people have a problem with this place.

The Turtle Farm certainly skirts a fine line between putting on a good show for tourists and feeding the island’s insatiable appetite for turtle meat, a cultural culinary tradition that dates back centuries in the Cayman Islands. It’s a delicate balancing act, but one that’s probably best for all parties concerned.

Yes, even the turtles.

For one thing, the Turtle Farm regulates the legal sale of all turtle meat in Grand Cayman. This works to reduce the type of reckless poaching that put turtles on the endangered list in the first place. Sure, some poaching persists, but wild turtles must certainly be at a lesser risk now than in the days before the Turtle Farm.

For another thing, the Farm is heavily into turtle research and preservation, with the sale of all that turtle meat funding a portion of the conservation efforts. More than 30,000 turtles have been released back into the wild since the facility opened in 1968. If you enjoyed a taste of turtle on your last visit to Grand Cayman, you likely contributed to this success.

Taken together, the result should be more healthy turtles happily swimming in the crystal clear waters around Grand Cayman (there’s a running local debate on this), and more full bellies among locals and visitors on-shore (no debate).

Getting back to my culinary quest, upon arriving at the Turtle Farm, I waltzed right up to the pretty lady at reception and informed her that I was only there to eat turtle; no touristy canoodling with cute creatures I intended to eat for me. Her response…

Whoa boy, watch out when you reach home. You might make a baby tonight!

The menu also included Turtle Burgers and Turtle Steak, but my bartender, Donovan, told me that Turtle Stew was the most traditional meal.

Donovan also told me that in preparing turtle dishes at the Farm and elsewhere on Grand Cayman, none of the meat is wasted. Even the fins are used in making Turtle Soup. This seemed much more humane and sustainable than his description of the days before the Turtle Farm.

In the old days, people would go from here to Honduras and Nicaragua to hunt turtles. They would bring them to Grand Cayman alive for slaughter at a seaside area near what is now the end of the (airport) runway.

This was at a time when there was no airport in Grand Cayman (only seaplanes served the island then), and little or no oversight to stop waste and over-consumption.

Donovan seemed to know a lot about eating turtle, so I asked him about the supposed bedroom boost the lady at reception had kidded me about moments earlier. Before he could answer, another local patron chimed in…

What you want is Turtle Cock Soup. Now dat will fix your business!

I never did get a taste of that (again, probably best), but I can tell you that the Turtle Stew was a tad spicy and extremely delicious. Some parts tasted like steak, others like chicken. I even think I tasted a little liver or veal in spots. The variety was right in line with Donovan’s contention that all of the meat is used.

In deference, I ate every last bite. 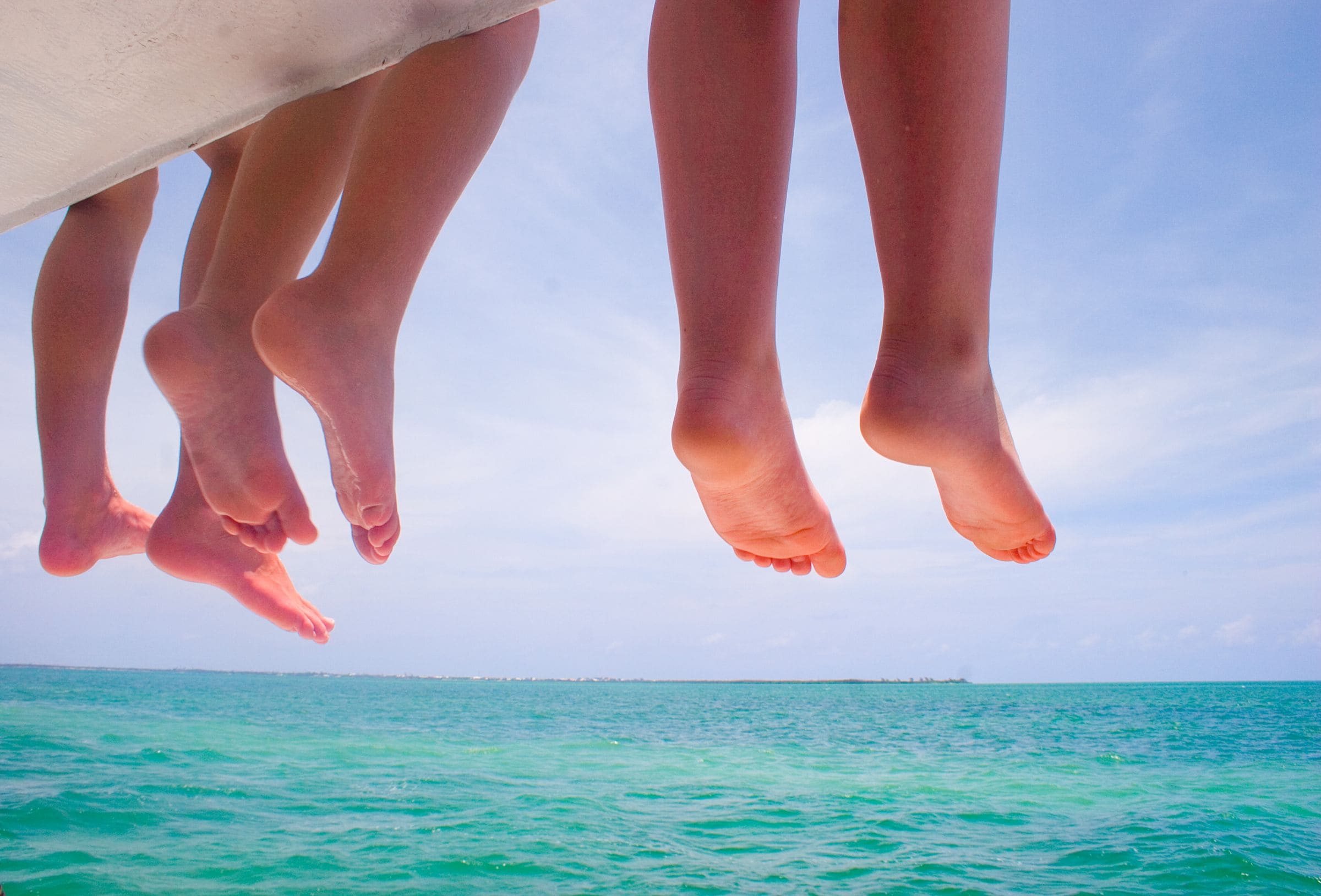 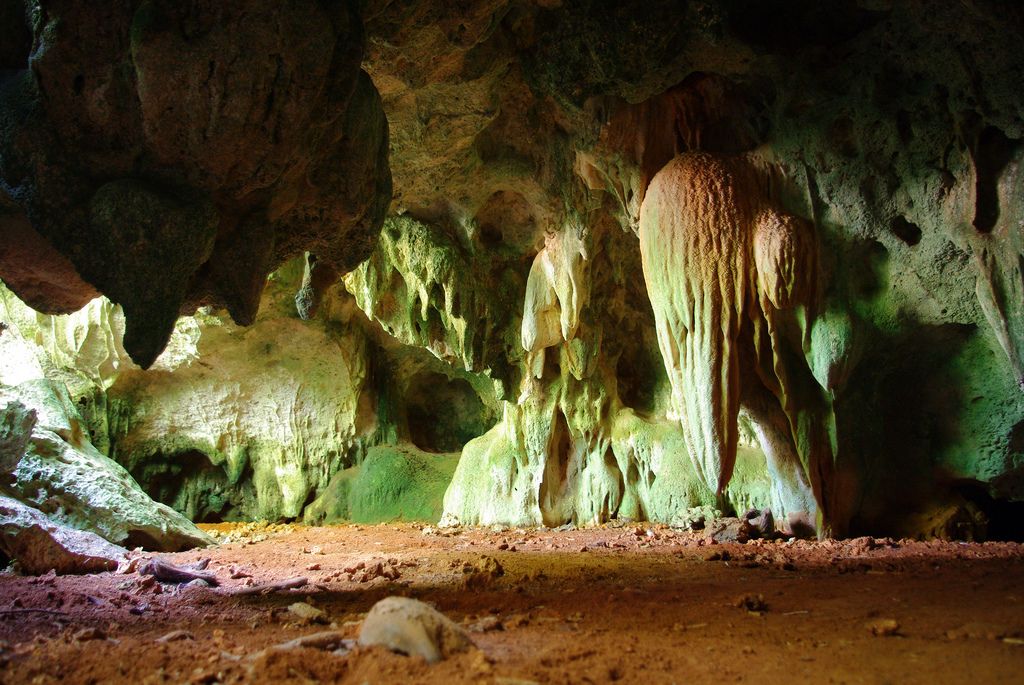 In the years that have passed since my first trip to Grand Cayman, I've thought of many reasons to return. Spelunking was not one of them.
596
Shares 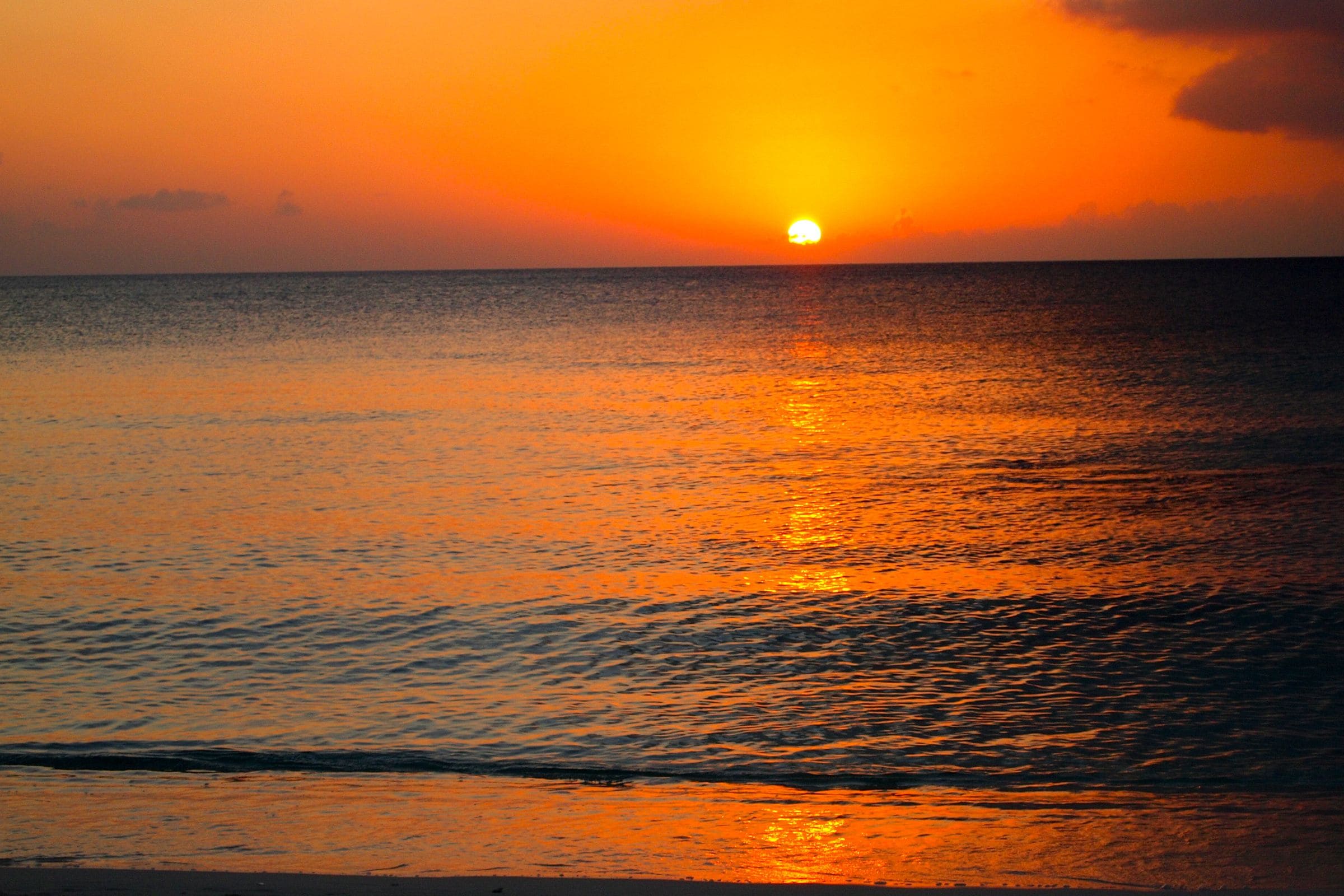 Seven straight nights on Seven Mile Beach, Grand Cayman just may not be enough...
539
Shares
Send this to a friend