It stands out rather distinctively amid the mostly flat surroundings around Spanish Waters Bay in southeastern Curacao, a jagged peak rising steeply to one side giving way to a flat plateau on the other.

This is Tafelberg Mountain, and as you might well imagine based on its uncommon appearance, it hasn’t always looked like this.

In the old days, back before mining concerns forever reshaped the mountain, Tafelberg solely sported a flat top, the entire summit a towering table much like the legendary Table Mountain in South Africa, though a good four-and-a-half times smaller.

(See what Tafelberg looked like in the 1960s here.)

Beginning with phosphates in the 1870s and eventually progressing to limestone and sand in more recent times, the mining of Tafelberg has played a significant role in fueling the local economy in Curacao for generations. As the flat top became more closely cropped, though, concerns were raised over Tafelberg’s “unique” appearance.

As a solution, miners adopted a “hollow tooth” method of excavation, effectively ensuring that the outward aesthetic beauty of the mountain would not be further compromised despite their continued work.

Tafelberg will never be what it was, of course, but at least an effort’s being made to keep it as beautiful as it can be. 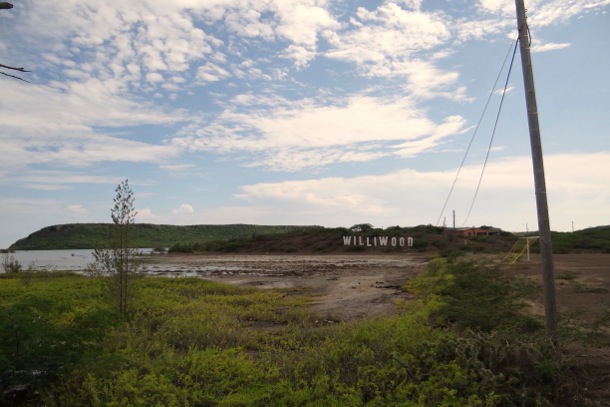 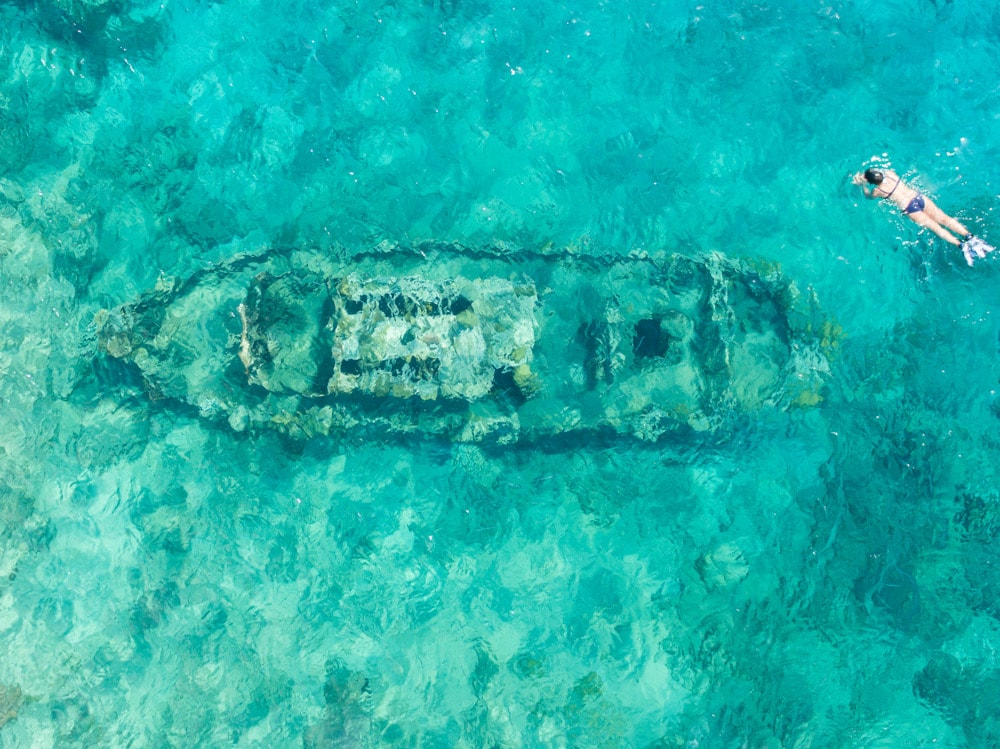 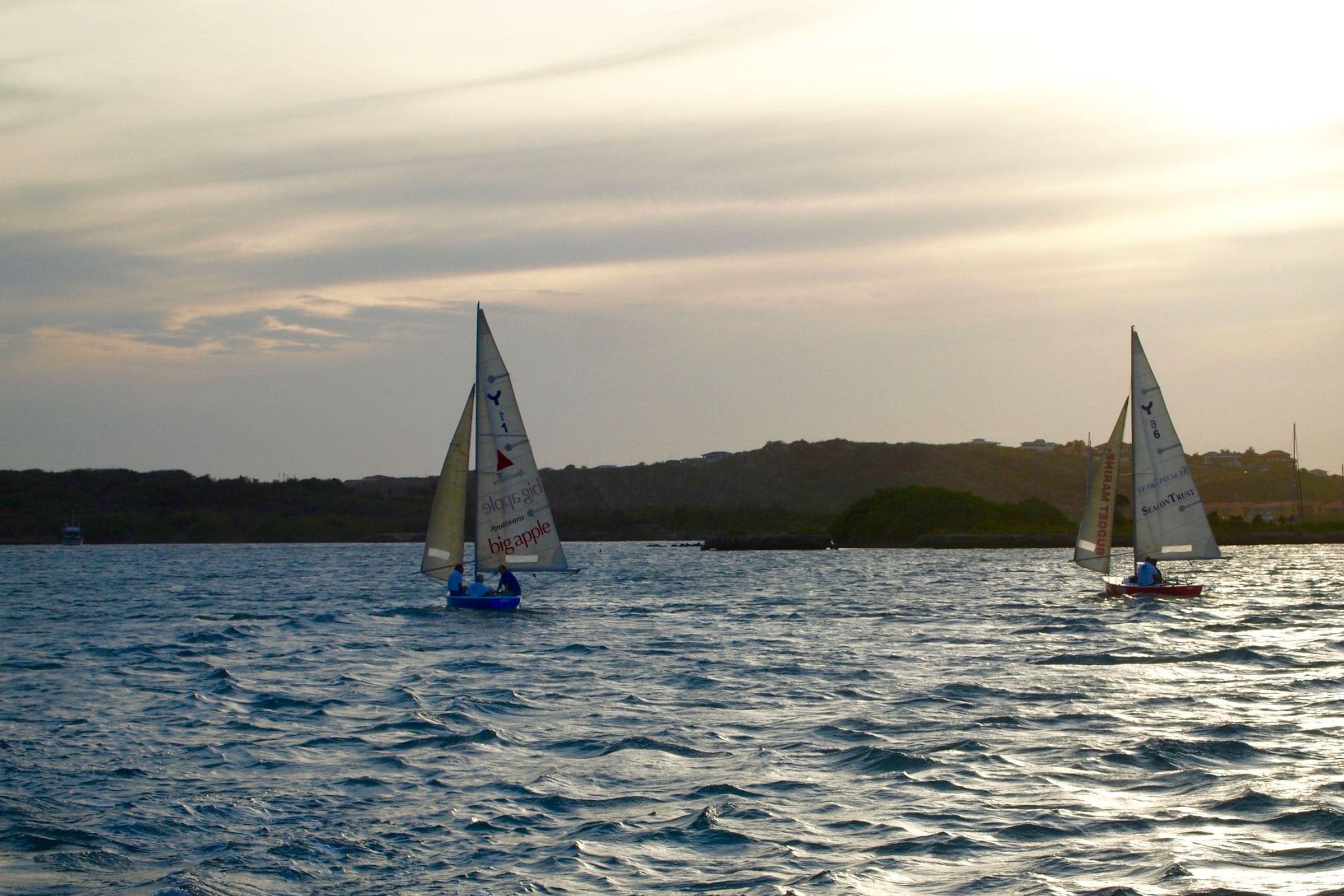 Many are the therapeutic benefits of traveling anywhere in the Caribbean. The healing power of Curacao, though, stands out among the rest.
132
Shares
Send this to a friend