Call it straying, call it slackness, call it what you will: we’re just not famous for being faithful. It’s a stereotype, sure, and we all know how dangerous those can be, but it’s also about as ubiquitous a notion throughout the region as sunny beaches, rum and fine weather.

In other words, it’s ingrained in the culture; a bit of taboo that makes this handmade local item I picked up recently in Dominica all the more ironic.

It’s called a wife leader. The native Kalinago (Carib) Indians have made them for centuries, and just as the name implies, they were once used by Kalinago men to keep their wives close at hand.

It worked like this: Kalinago men would pull back on the bulbous end opposite the loop and insert their wife’s pinky finger into the shaft. Upon letting go, the wife leader would tighten onto the wife’s finger, preventing her from removing it. The husband would then grab the loop and “lead” his wife around.

Modern day wife leaders like the one pictured above work the same way, though they’re mostly purchased as decorations or special gifts these days, especially for newlyweds in Dominica and other parts of the Caribbean.

In another nod to modern times, they’re also used as a gentle reminder to keep husbands in line. A female friend from Guyana actually calls them husband leaders, a name my wife much prefers, of course.

Wife leaders are sold all over Dominica, though I recommend going to the source and hitting up one of the roadside crafts shops in the Kalinago Territory for the full experience. 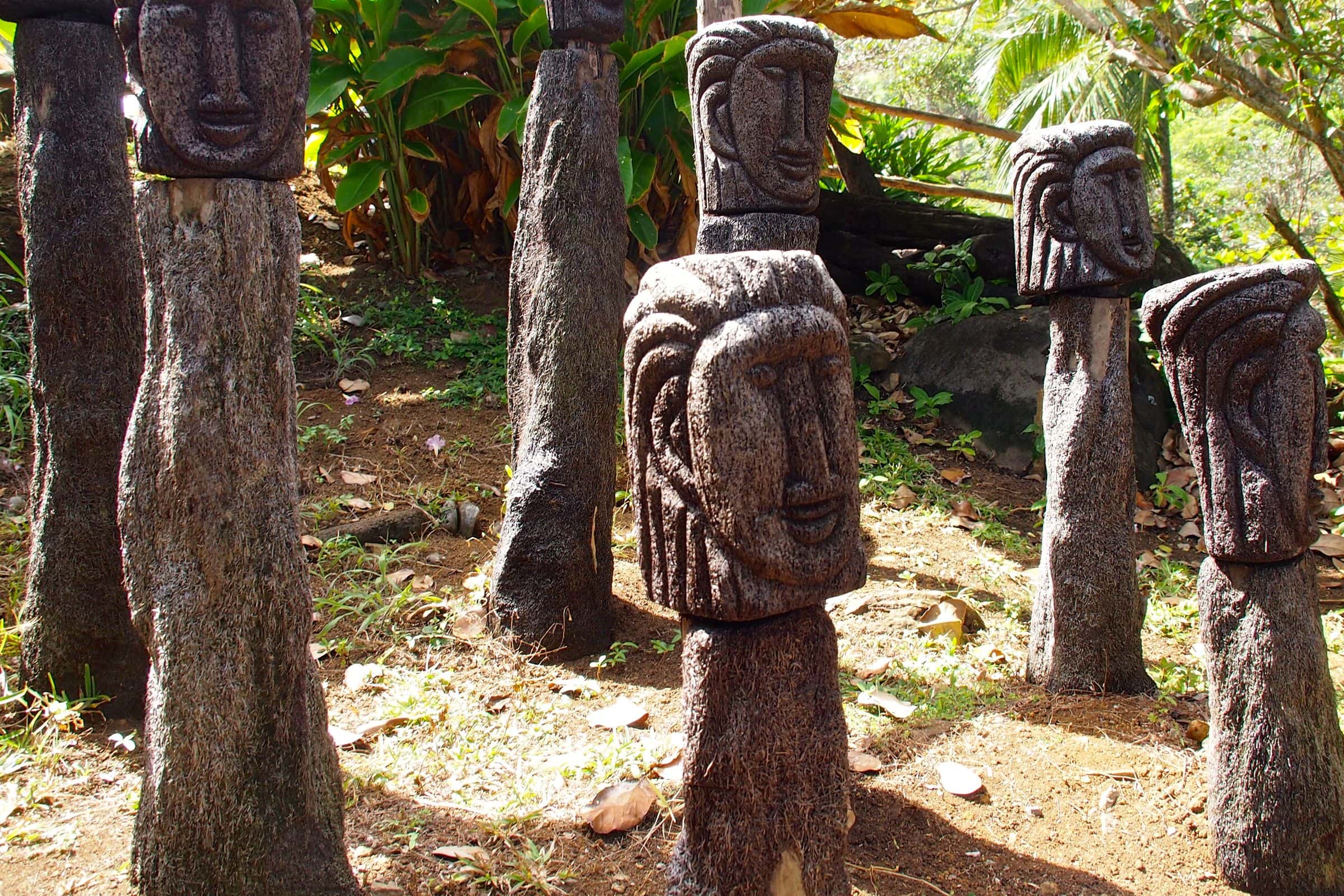 Easter Island it is not, but these miniature Kalinago head carvings in Dominica are quite captivating nonetheless.
476
Shares 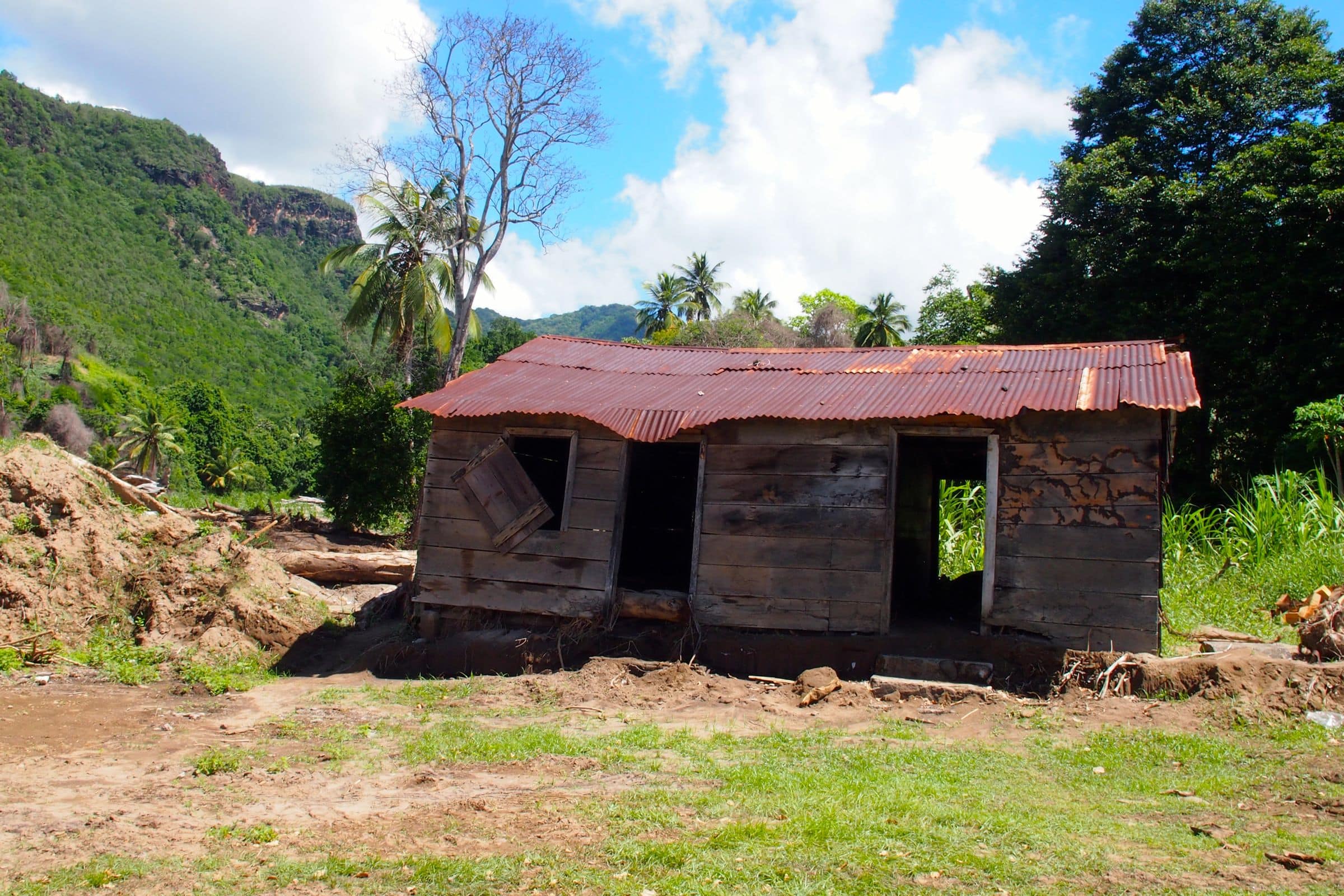