Mondongo, ‘Tripe’ and True Comida of the Dominican Republic

A favorite dish in the Dominican Republic, and much of the rest of the Latin world, mondongo is a hearty soup bursting with wonderfully spicy flavor emblematic of its original roots in Africa. It’s said that African slaves brought the recipe with them, though no doubt it’s evolved and adopted certain elements of Spanish cooking over the centuries.

You can say that the Caribbean’s more exotic culinary traditions are admirable in the way they make use of every inch of the animals we do so dearly love to eat. You might also say they’re kinda’ gross. There truly is no in-between for most folks, especially me.

It’s not so much that I’m a picky eater as I just really know what I like. Straying off my own personal menu in the midst of my travels has curtailed an adventure or two in the past, so I usually play it fairly safe.

Still, wherever I go, and whatever gets placed down in front of me at the dinner table, I always remember something my mom used to say…

You never know until you try it!

And so it was that I came to try mondongo.

So, what’s in it? Generally, you’ll find all types of peppers, onions, celery, garlic, olives, and assorted spices in there. The base soup is basically tomato sauce – all wonderful, right?

(You might also find pork tripe swimming around in your mondongo.)

If you never knew what was in there, but only heard the name “mondongo,” and smelled the hearty goodness emerging from your bowl, you’d likely just dive right in without a care. Ignorance is bliss for many uninitiated foodies when it comes to mondongo, as the thought of filling one’s stomach with, err, stomach is, err, tough to stomach for most.

Still, you never know until you try it, so try it I did!

My first taste of mondongo soup

I was back at El Bohio de Mama here in South Florida. Mama insisted. So, I took a few bites of tripe stew.

On its own, the soup was simply amazing. The tripe was okay by me, but I’m not carving out a spot for it on my own personal menu just yet. The consistency of the honeycomb tripe takes a little getting used to, especially when you get a fatty piece, but the spices, along with some concon on the side, made it more tolerable.

Bottom line: if you’re big on bizarre foods, then you’ll probably love mondongo. Even if you’re not, I recommend giving it a try for a unique taste of the Dominican Republic that’s a bit of an adventure unto itself. 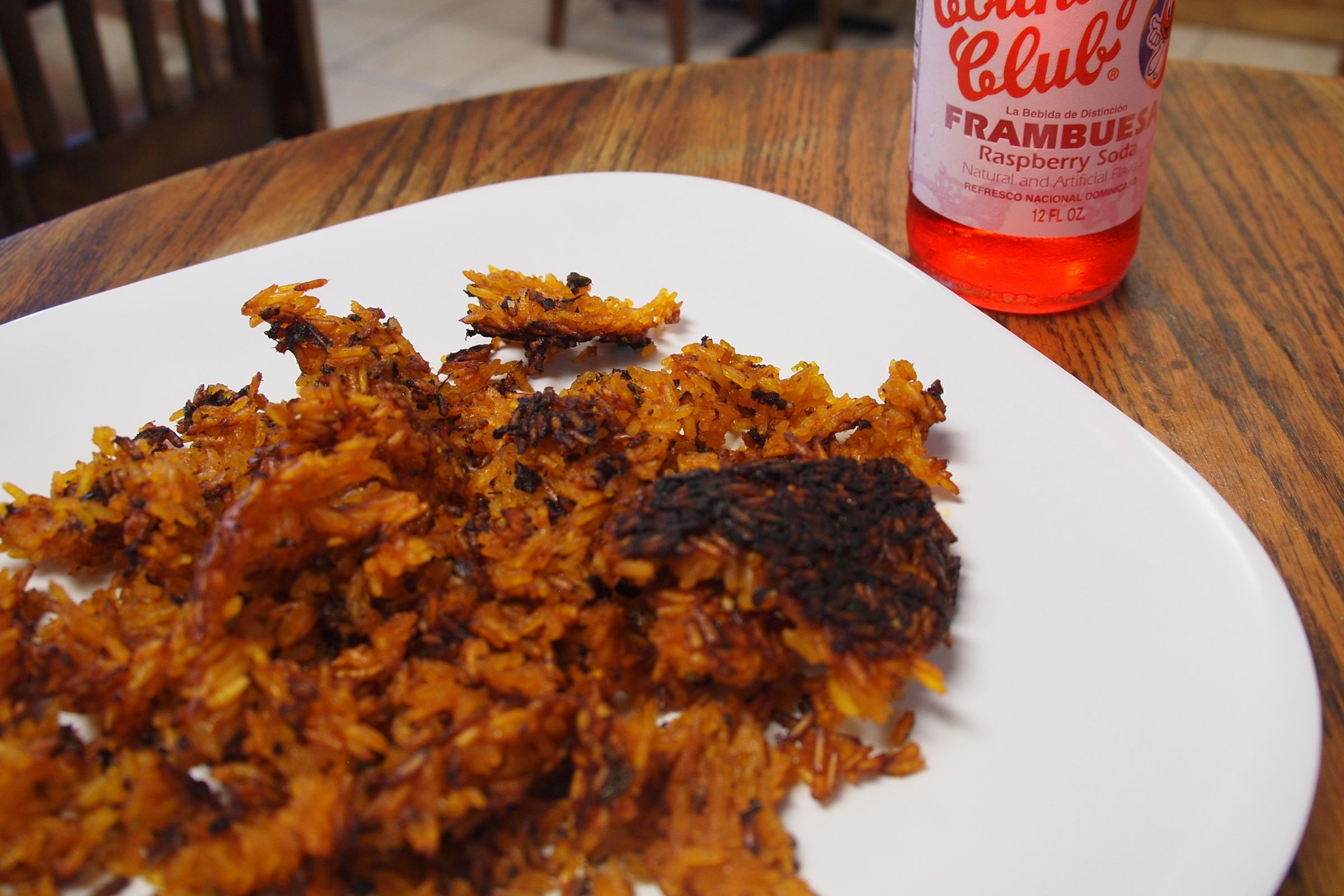 Concon is one dish well worth burning. Just cook some rice in a nice iron pot. Remove the good rice once cooked, scrape out the concon and enjoy!
42
Shares 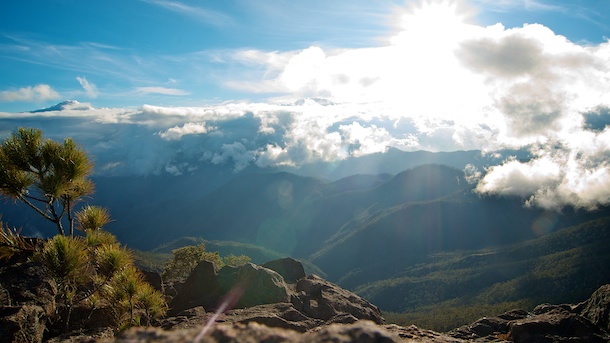 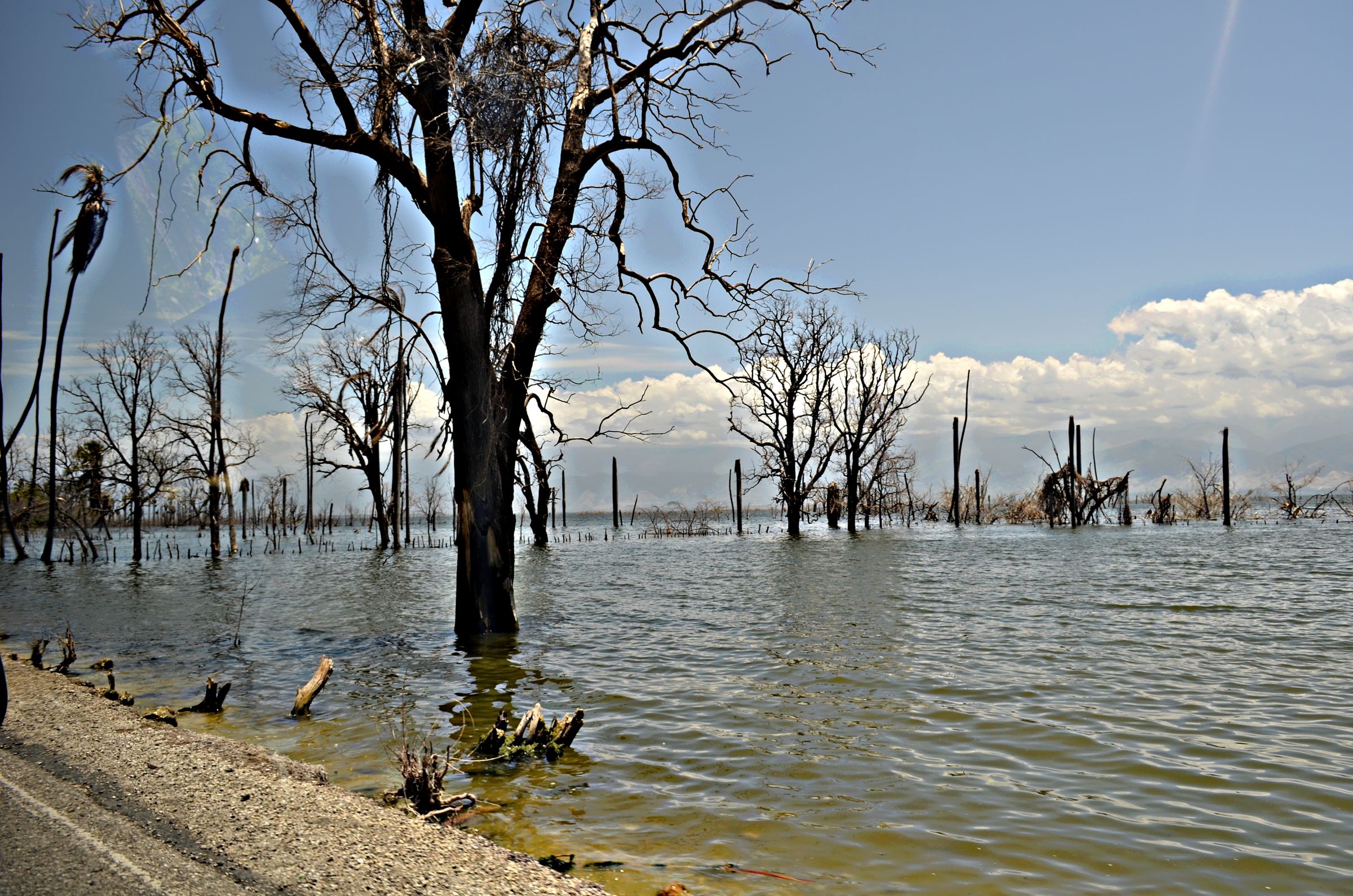 The Bahoruco region of the Dominican Republic sounds perfect for nature-loving uncommon travelers... unless you believe the legend of the Biembien.
114
Shares
Send this to a friend