To surf is to be sexy.

Really, you have to have some seriously strong abs and athletic agility just to stand up on the board, much less shred a wave and ride it all the way to the beach.

I learned this the hard way when after 25 years of non-surfing activity I tried the sport again a few weeks ago in Tobago. How’d I do? Well, let’s just say that if I had been along for my brother’s recent surfing adventure in Barbados I would’ve made him look like Kelly Slater. Indeed, I would’ve flunked Boosy’s Surf School.

Someday I hope to muster enough courage to share all the gory details with you, but not today.

Nope, today we’re looking ahead to the 2010 Rip Curl Pro Search, which we first mentioned in Patrick’s story. Back then, the location for the event was a mystery. All we knew was that it was going to be held somewhere in the Caribbean.

Well, the secret has been revealed, and the answer is Puerto Rico.

Top men and women on the ASP (Association of Surfing Professionals) World Tour will be competing during the event, and by all accounts they are really excited about it. Check out this quote from the real Kelly Slater:

Or how about this one from Australia’s Steph Gilmore, reigning women’s three-time word champion:

The 2010 Rip Curl Pro Search will be held October 30 to November 10, 2010. Organizers haven’t said where exactly in Puerto Rico the event will be held, but we’ll sure to post another pretty picture with the news once we have it. 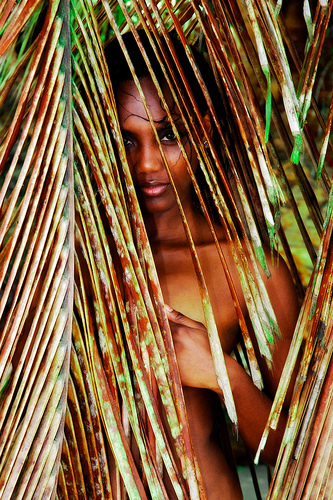 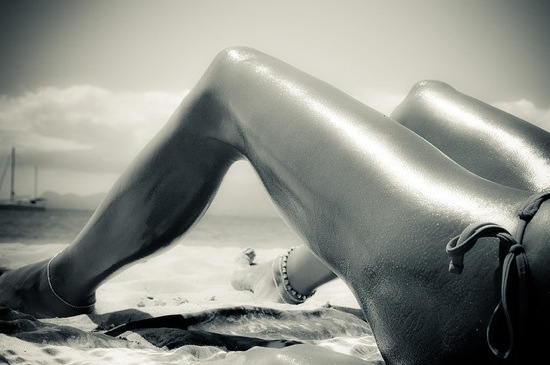 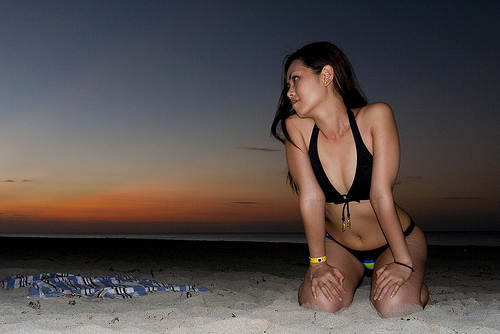 0
Shares
Send this to a friend