The grey skies that attended our visit to Haiti’s Bicentennial Tower could not have been more fitting. This, you see, is no proud monument. No enduring symbol of national strength and dignity. The polar opposite of the powerful Neg Mawon nearby. Instead, the Bicentennial Tower underscores much of what’s gone wrong in Haiti for as long as anyone can remember.

The Bicentennial Tower was commissioned in honor of the 200th anniversary of Haiti’s independence. Like other commemorative monuments around the world, there’s symbolism baked into the structure.

For one thing, the tower has 200 steps, one for every year of independence. For another, a massive light crowning the tower was supposed to shoot a powerful beam of light into the heavens each night. In this way, the tower, like Haiti herself, was meant to serve as a beacon of freedom.

The light switch here, though, was never turned on.

As occurs all-too-often in Haiti, political infighting and violence doomed the Bicentennial Tower from ever shining.

President Jean-Bertrand Aristide‘s administration planned and initiated the project in 2003. On the Bicentennial Independence Day (January 1, 2004), though, it was not complete. Aristide’s reign over Haiti, on the other hand, was just about over.

National celebrations in Haiti that day are remembered more for chaos and trauma than any tower. Anti-Aristide demonstrators clashed with police. Teargas, gunfire, tears, sorrow. In what should’ve been her finest hour, Haiti endured one of her worst.

Aristide’s rule ended a little more than a month later. The February 2004 coup d’état marked the 11th (or 12th) forced deposition of a Haitian leader in the country’s 200 years. (The discrepancy centers around whether or not King Henri Christophe was forced to commit suicide.)

Notably, it was the second coup for Aristide. (The first came in 1991.) It also marked the end of the Bicentennial Tower… At least as it was originally imagined.

Among the stately parks and public squares that line Le Champs de Mars in Port-au-Prince, the Bicentennial Tower sticks out like an eyesore. Its stark, unpainted facade exudes a palpable sadness.

Successive Haitian Presidents have done little to nothing to complete the project. I have heard, though, that Michel Martelly did decorate it for Christmas once.

To me, the tower’s sleek, futuristic shape still hints at optimism. A brighter future.

At the same time, though, there’s an unmistakeable air of sorrow and abandonment here. You can feel the missed opportunity… Haiti’s full greatness unrealized. 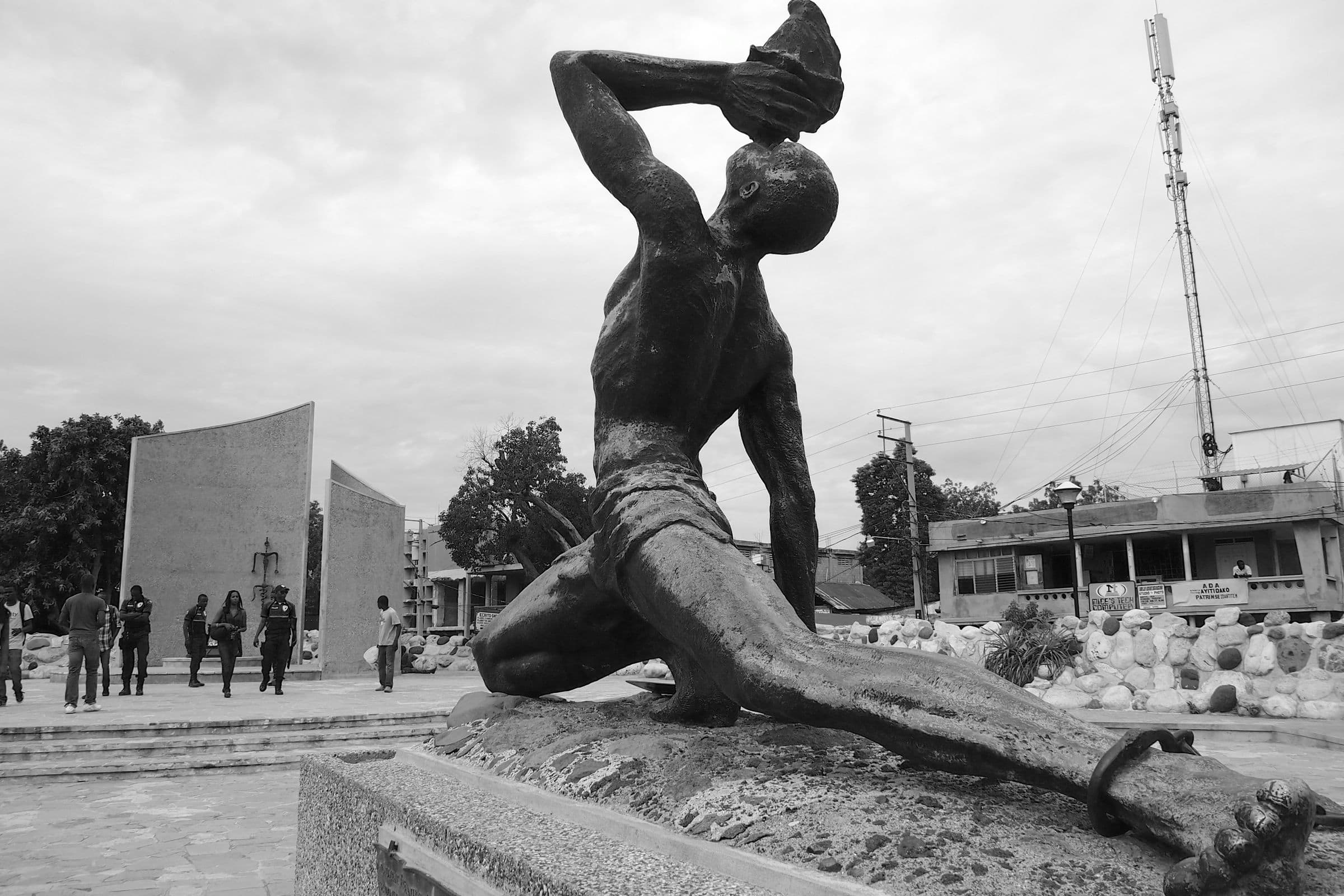 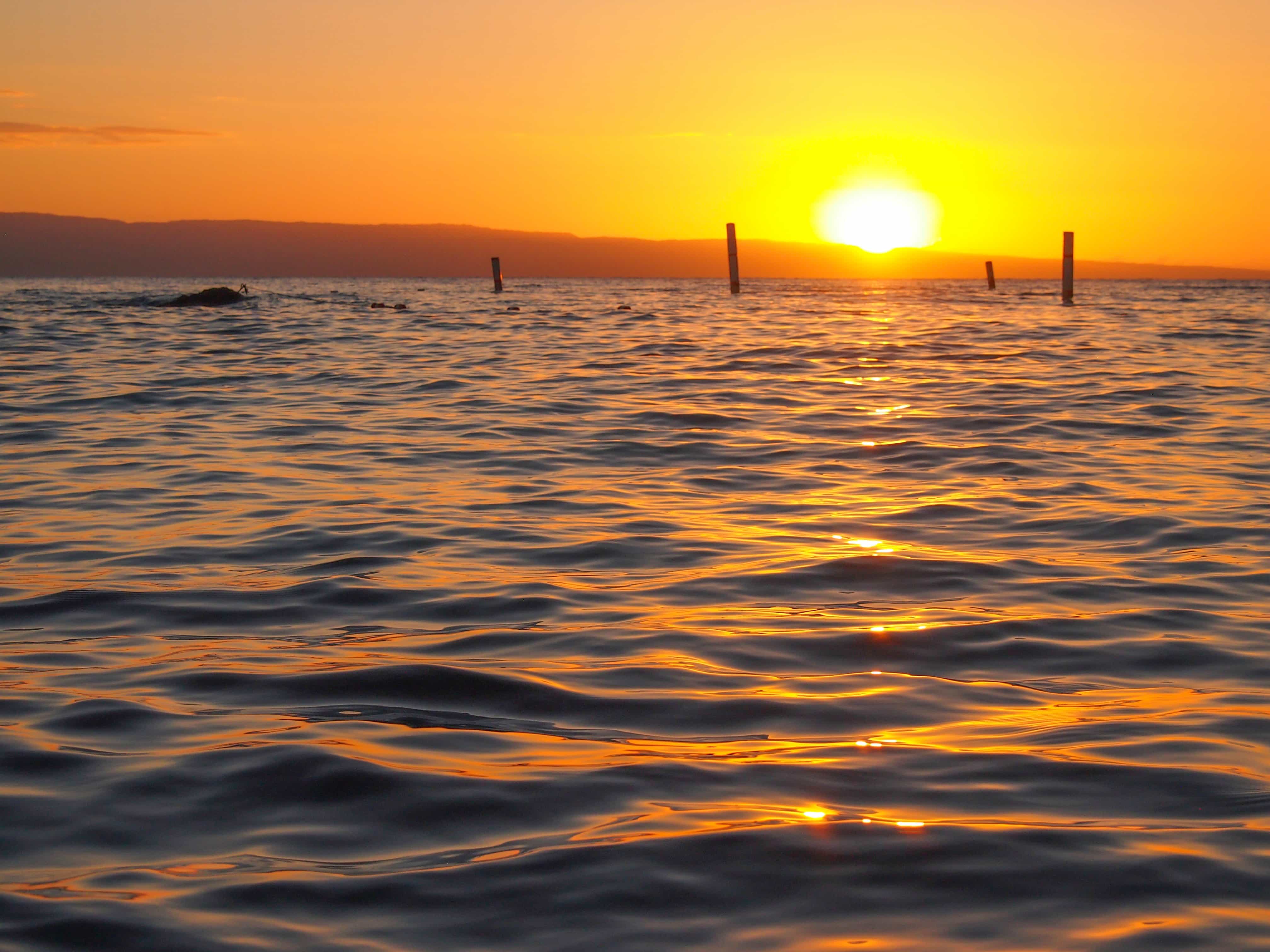 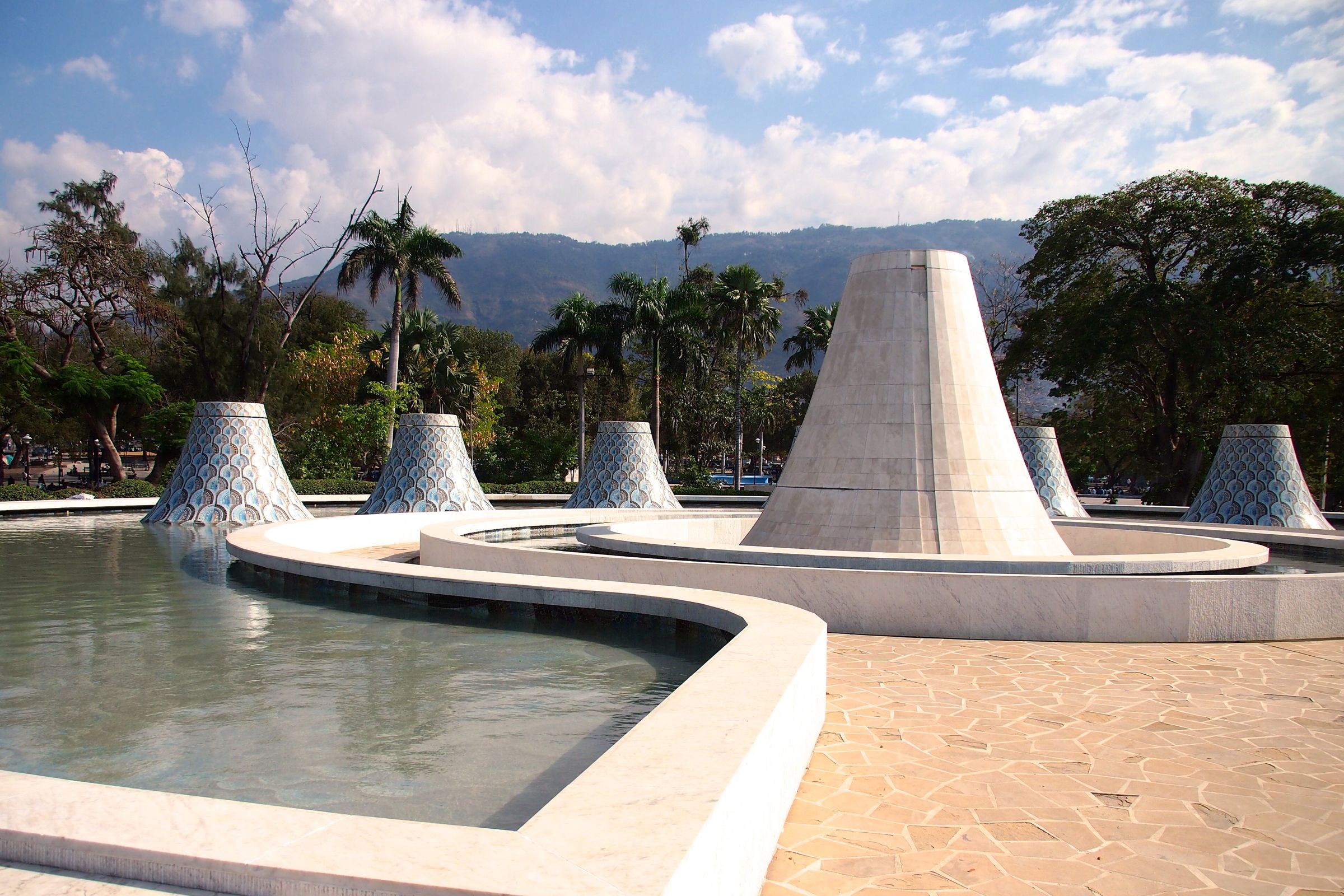 Musée du Panthéon National Haïtien in downtown Port-au-Prince houses one of the most incredible collections of historic artifacts anywhere in the Caribbean.
297
Shares 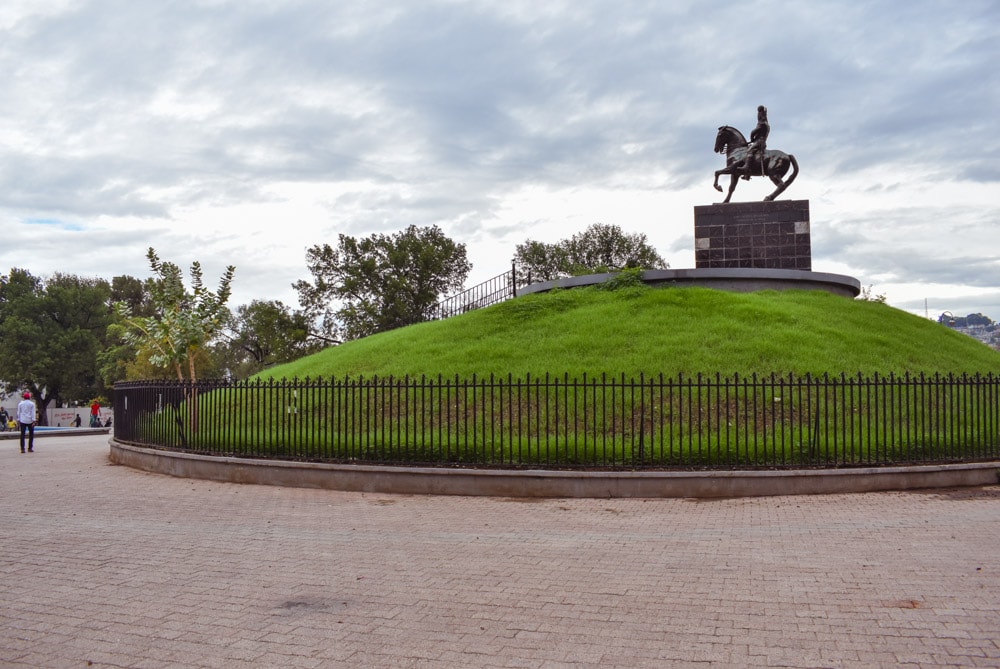 Stroll among the monuments to Haiti's heroes in Champs de Mars and it quickly becomes evident which one seems to be held in the highest esteem.
3
Shares 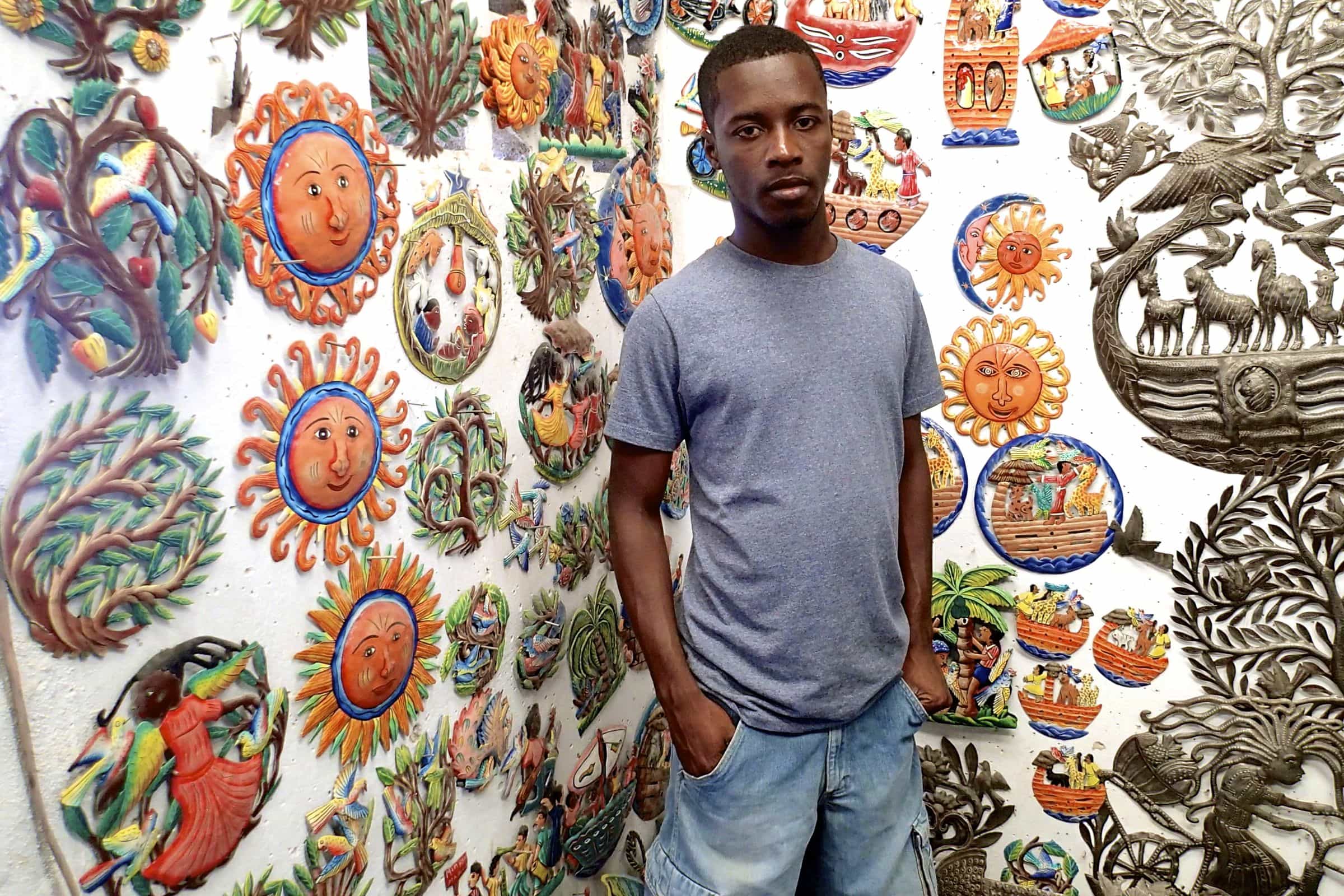 The entire village of Noailles in Haiti operates as a artists' commune where everyone is involved in producing all manner of dramatic iron works of art.
212
Shares 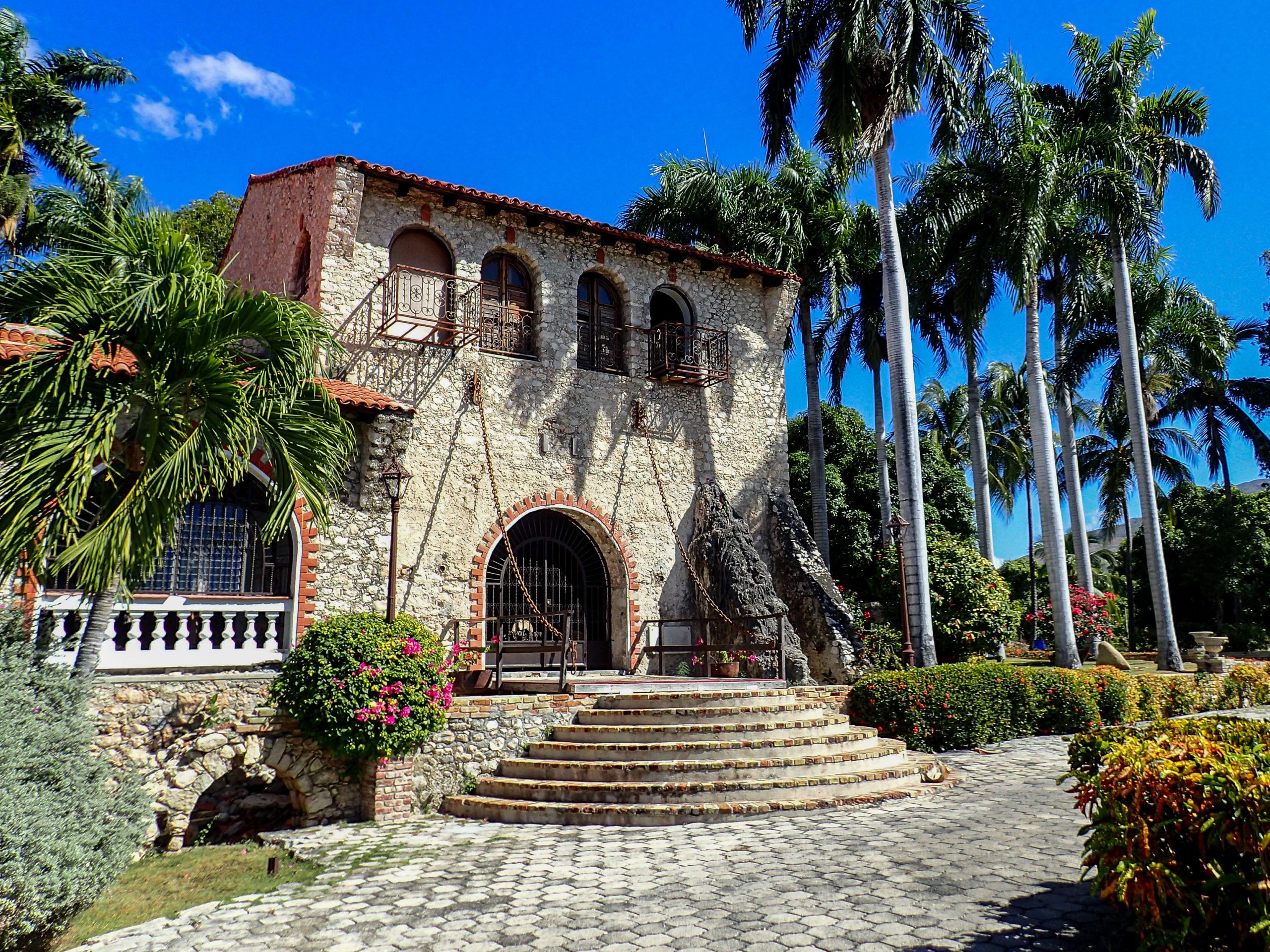 Ogier-Fombrun Museum – Stirring History by the Sea in Haiti

At the Ogier-Fombrun Museum in Haiti, the pain of slavery is juxtaposed with a lavish colonial estate to create a provocative conscious travel experience.
228
Shares
Send this to a friend