Dusk Falls Over Captivating Cap-Haitien: Photo of the Day

Patches of green peeking out amid cheery-colored rooftops, architecture edging toward the now without retreating a bit from a proud past; all of it set against a backdrop of brilliant blue sea, a gently sloping hill rising just out of frame to the left.

The image has all the hallmarks of a breezy seaside hideaway tucked somewhere along the Med. Charming. Romantic. Intoxicating. You can almost hear the giggling kids skipping home from school along centuries-old cobblestone streets; see the forbidden lovers stealing kisses on cast iron benches in the town square; feel the soothing sea breeze…

This, however, is Haiti. Specifically, the legendary city of Cap-Haitien; a concentrated enclave of nearly 200,000 residents steeped in an almost unbelievable historic mythology that should rank the city and its surrounding charms – Sans Souci Palace, the city of Minot, The Citadelle – among the very best cultural attractions in the Caribbean, if not the entire world.

Haiti’s usual spate of old political bugaboo’s have held Cap-Haitien back over the years, but during my visit a couple weeks ago it was obvious that things are changing for the better.

You’ll also see improving hotels like Hotel Mount Joli located just above the Malecon. Mount Joli’s owners are investing US$8 million over the next year to bring the property up to international standards.

(If they change anything about the amazing local cuisine at the restaurant there, though, it would be a crime.)

You’ll also soon be able to get to Cap-Haitien much more easily, thanks to an ambitious airport development and expansion program that hopes to attract direct service from the big carriers as early as next year.

Already, regional carriers like Sunrise Airways have launched daily service from Providenciales, making it easy for those vacationing in the nearby Turks & Caicos to experience the unique historic wonders of Cap-Haitien.

Indeed, Cap-Haitien is poised to become much more than a pretty picture in 2014. Here’s hoping it doesn’t loose any of the old world charm I enjoyed during my visit along the way… 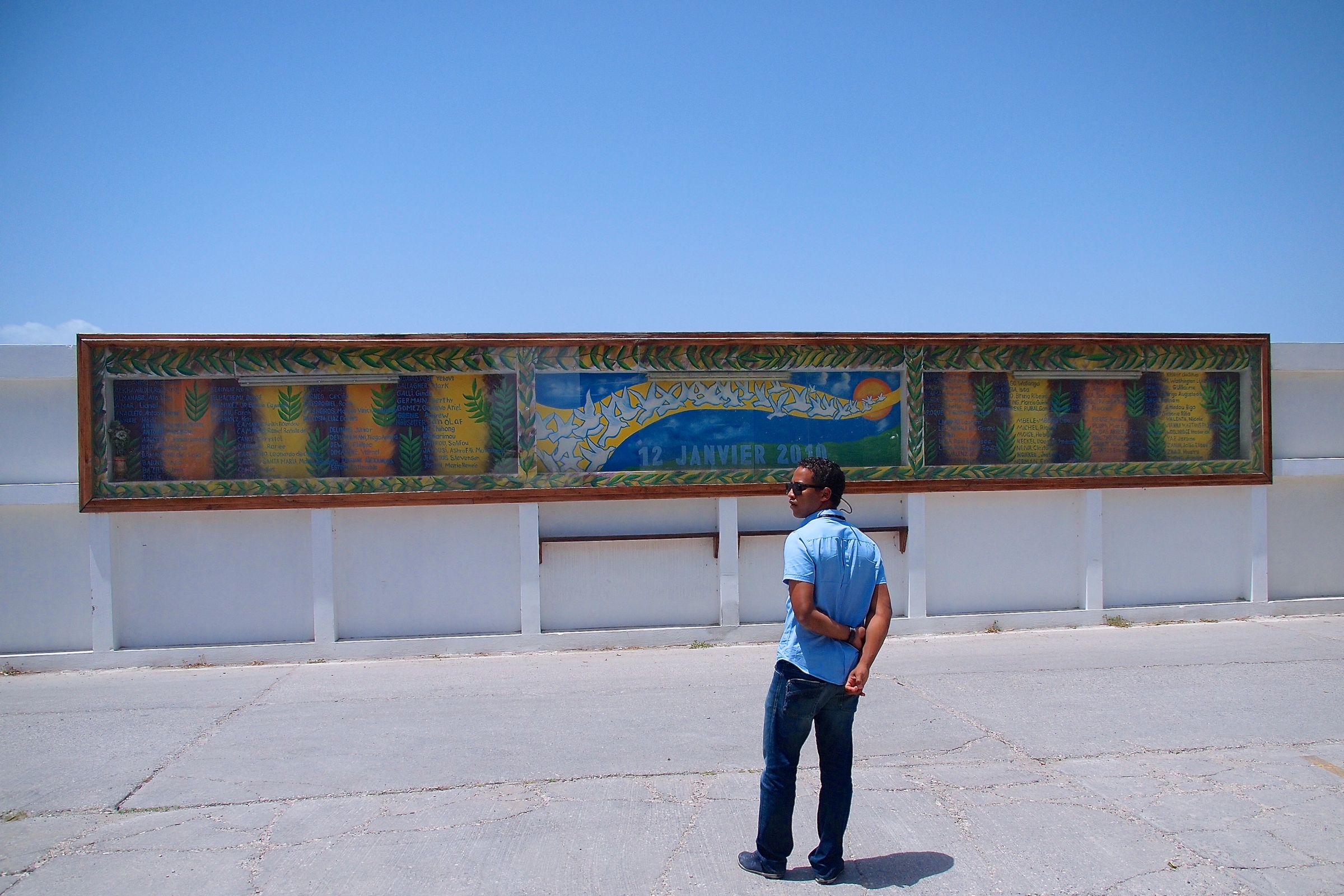 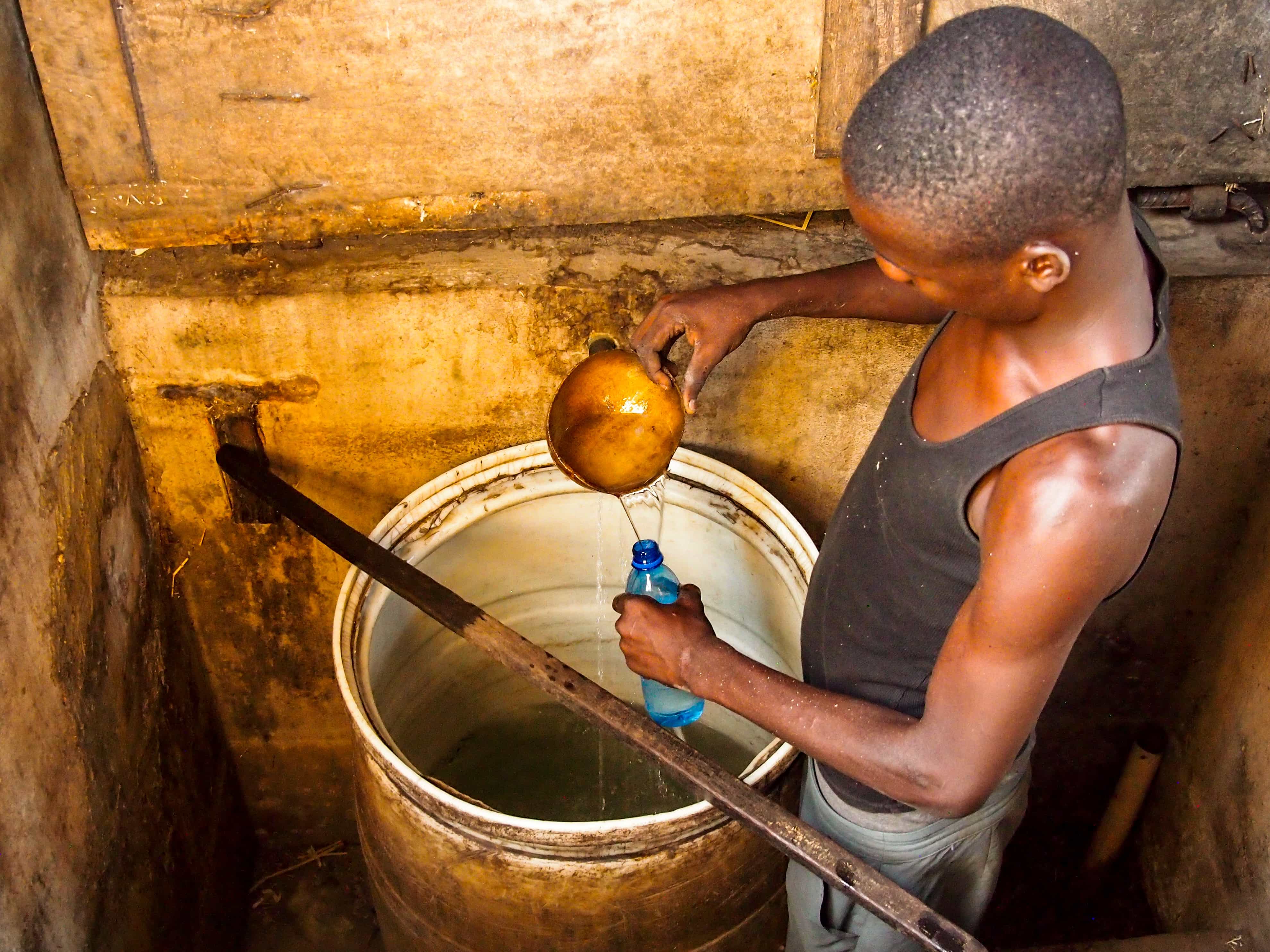 My Journey To The Heart of Clairin Rhum Country: Cap-Haitien, Haiti

Clairin, the Caribbean's most bombastic bush rum, can be enjoyed anywhere in Haiti. To truly appreciate its essence, though, you must travel to Cap-Haitien.
71
Shares 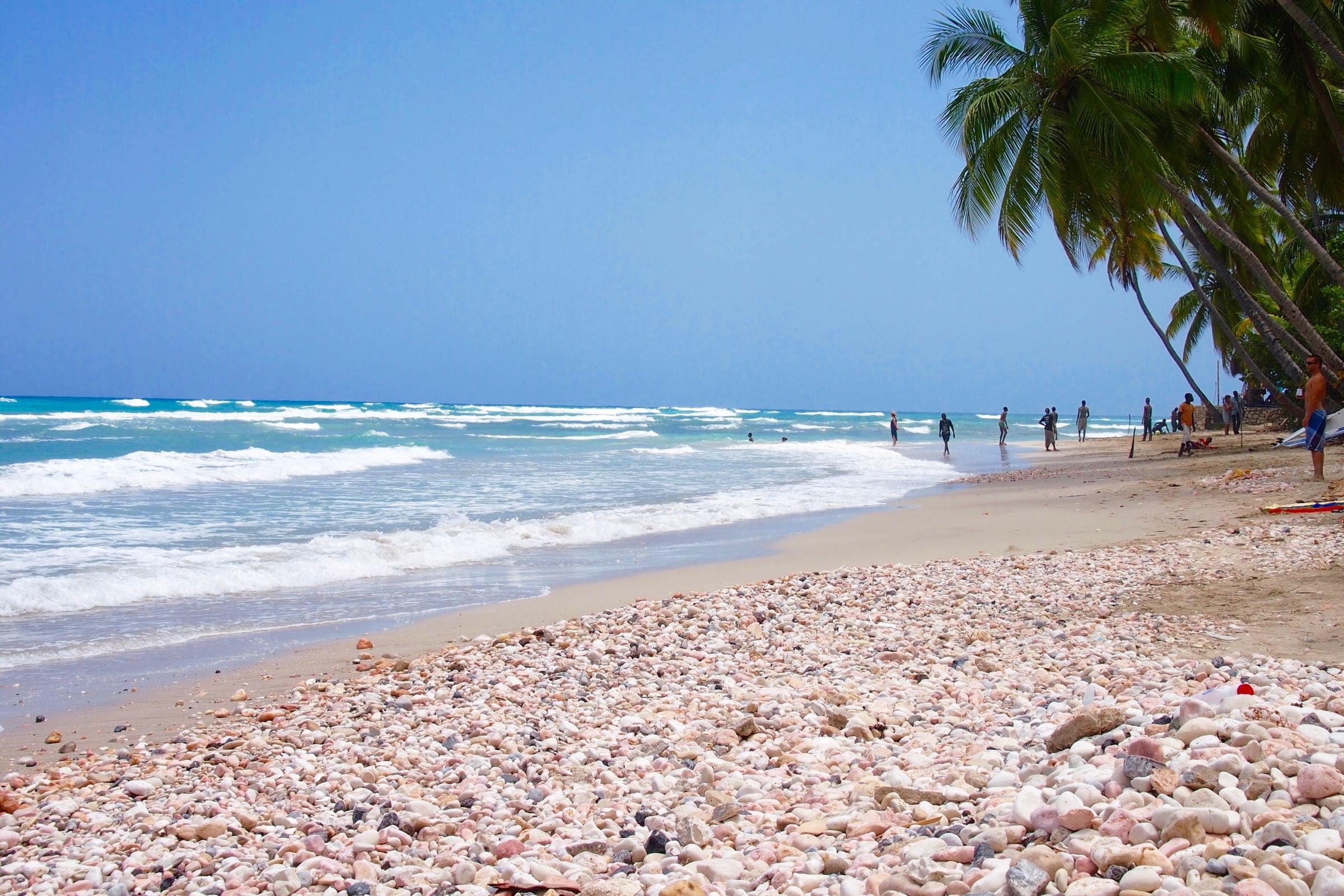 Beach days in Cayes-Jacmel along the laid-back and breezy southern coast of Haiti were a surprise to me when I visited a few years.
106
Shares
Send this to a friend