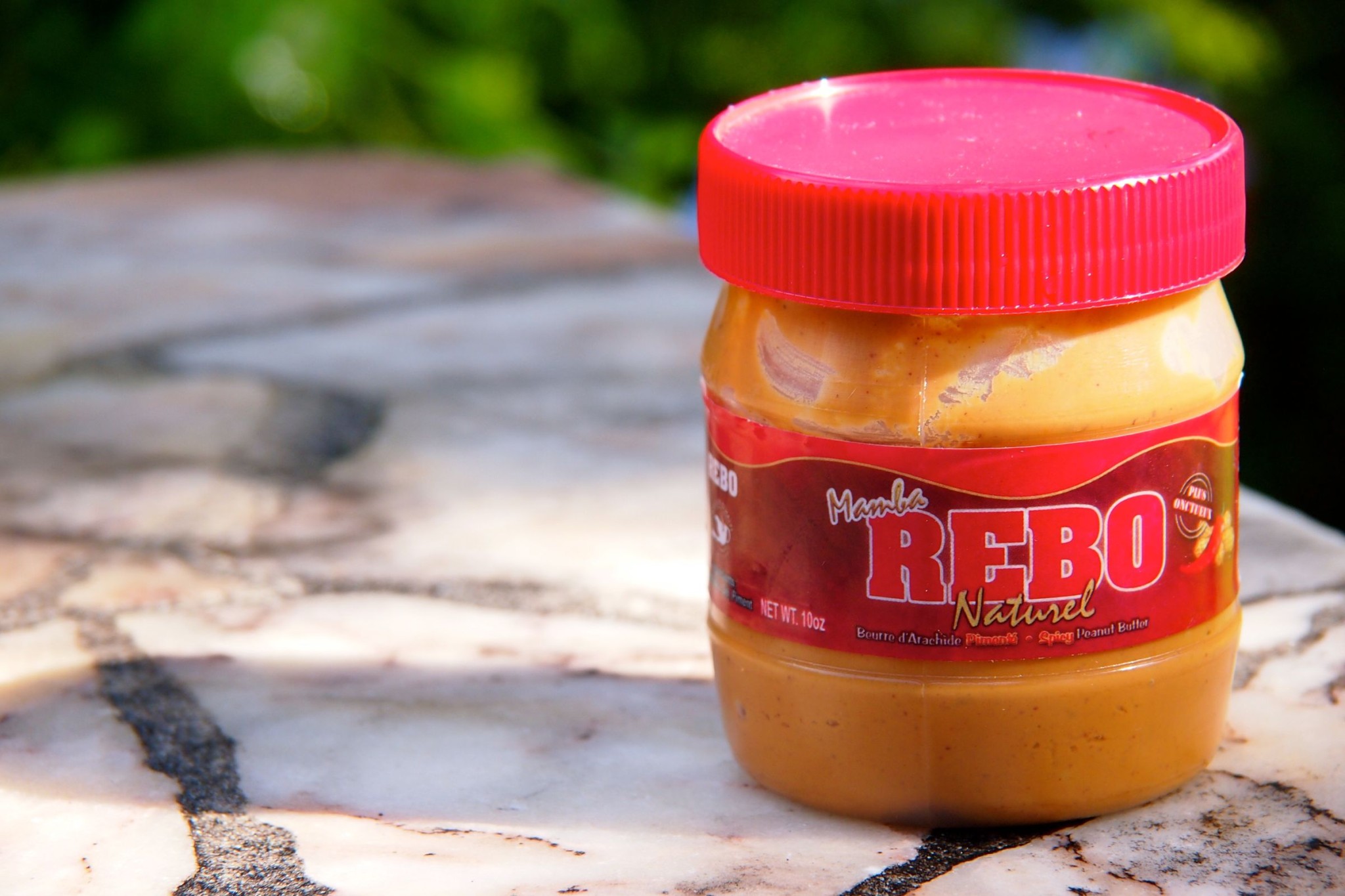 Rebo Spicy Peanut Butter and the Dicey Truth About Helping Haiti: Taste of the Caribbean

Choosy moms may choose Jif, but those of you with a hankering for the hotter, spicier best things in life will want to pick up this redhead and spread her steamy-creamy goodness in your next PB&J.

This is Rebo Spicy Peanut Butter, a Haitian culinary sensation that may just change everything you’ve ever thought about the tasty paste so often (and so erroneously) credited to George Washington Carver.

I can hear the skeptics already…

Wait a minute, Haiti? The beleaguered, beyond-poor country? Not much of anything must grow there, much less peanuts. Don’t the various aid programs supply most of their food?

It’s easy to think this way if you’ve never been to Haiti and trust the mainstream media to tell you what it’s really like there. I visited Port-au-Prince a few weeks ago. I noted that the need for aid in many corners remains strong. At the same time, though, it’s important to recognize that Haiti is doing quite a lot to help itself.

Even more importantly, when you’re there, it’s easy to see how some of the help we provide from outside the country actually does much more harm than good. This man knows what I’m talking about… 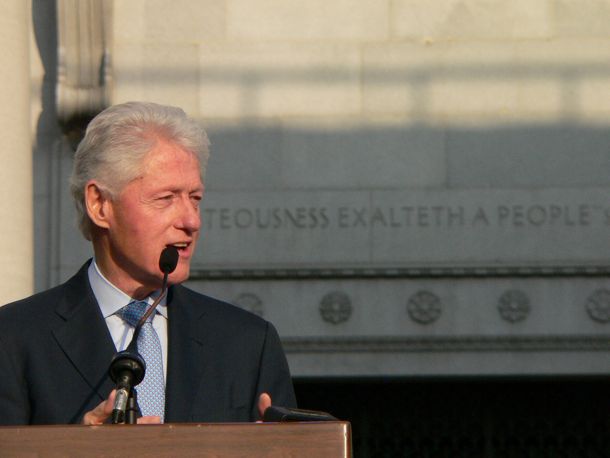 During his time in the White House, Bill Clinton did a lot to try to help Haiti. One of the main things he did: send food; especially rice. Piles and piles of it produced by U.S. farmers poured into the country during the Clinton years, no doubt feeding many, and benefiting U.S. farmers.

Only problem was the handouts killed rice farming in Haiti, contributing to even more poverty.

Give a man a fish and you feed him for a day. Teach a man to fish…

The old parable continues to play out in Haiti today. There’s actually quite a lot of good food in Haiti. All of the same marvelous fruits and vegetables that you see and enjoy all throughout the Caribbean grow quite nicely there. In the stores, though, you see a lot of subsidized food products from overseas.

Food is available, though not at a price that works for the poor who haven’t been able to earn much of anything from farming for years.

Happily, that scenario appears to be changing somewhat now, with hot and spicy Rebo, in part, leading the way.

Originally founded in 1970, Rebo S.A. is primarily known for its amazing coffee (more on that another day). In 1992, they expanded their product line to include, among other things, peanut butter, or mamba as it’s known in Creole. The reason: Haitians LOVE mamba! It’s a staple part of the Haitian diet that for years many of well-meaning relief organizations (here’s one) have shipped piles of the stuff to Port-au-Prince every year.

They really don’t need to send any Jif, Skippy, or Peter Pan, however, as local Haitian companies like Rebo are producing quite enough mamba to appease the populace, the vast majority of whom, I’m sure, would prefer the local stuff.

Rebo Peanut Butter is just as creamy and yum-yum gooey as anything you’ll find on your local store shelves. The spicy brand pictured above has an added bit of a kick, that if the label is to be believed is derived from red (hot) chili peppers!

At first bite, it tastes just like any normal peanut butter. As you chew, though, the heat begins to build. It’s not overwhelming, but it’s definitely a nice, warming taste sensation that lingers pleasantly on the tongue.

Clinton, for his part, fully acknowledges the errors of his past and is working to push more sustainable agricultural initiatives in Haiti today. By purchasing Rebo products, or encouraging relief groups to buy local when feeding needy Haitians, we can do the same.

Look for Rebo Spicy Peanut Butter at your local West Indian grocery store, or pick up a few jars next time you’re in Port-au-Prince. They make an excellent (and tasty) souvenir…

Accessible solely by boat and completely inaccessible to cell phone reception, Bananier Beach in southern Haiti is not the kind of place you leave easily.
5
Shares
🇭🇹Haiti

The Christmassiest Corner of the Caribbean

By its very name alone, Môle Saint-Nicolas would appear to have some ties to Christmas. Just how deep the ties go, though, might come as a surprise.
670
Shares