Scotch Bonnet – Get a Taste of Jamaica’s Heat & Soul

The scotch bonnet is a variety of chili pepper named for its resemblance to the Tam o’ Shanter caps traditionally worn by Scottish men. And while it’ name has European origins, it’s known, grown, used, and enjoyed all throughout the Caribbean.

This hot stuff is most closely identified with Jamaica, though. Probably due to the key factor it plays in adding just the right amount of flavorful spice to the island’s iconic Jerk cuisine. In Jamaican kitchens, Scotch Bonnets are also used to make escabeche, or escoveitch sauce, a must for any Jamaican fish fry.

Like a lot of favorite foods and drinks in Jamaica, Scotch Bonnets are more than just tasty. Some believe that eating them can ward off duppies and spirits. While others swear that the fire is good for digestion.

I can’t verify either of those claims, but for sure this stuff is seriously hot! For proof, just look at the Scoville Scale.

Developed in 1912 by American pharmacist Wilbur Scoville, the Scoville Scale measures the spicy heat of different chili peppers. The higher the rating, the hotter the pepper. As a point of comparison, the famously hot jalapeño rates between 2,500 and 8,000 on the scale. Scotch Bonnets, on the other hand, burn jalapeños to a crisp. They register a Scoville rating of between 100,000 and 350,000!!

Now that’s hot… even to the touch.

Getting a taste of Scotch Bonnet

If you decide to make your own Scotch Bonnet Pepper Sauce (here’s a recipe), or employ the hot stuff in your cooking, be sure to wear gloves and handle with care. You can easily burn your eyes and even your skin from handling them. This is particularly the case if you ever find yourself trying to remove the seeds. They hold the largest concentration of capsaicin. And this is the chemical compound responsible for all the fire. Getting the seeds out reduces the heat, but it comes with some risk, so be careful.

Of course, you can skip all the perils and just purchase a bottle of Scotch Bonnet like the one pictured above. Here in South Florida, these bottles are available in West Indian groceries and most major chain stores like Publix and Winn-Dixie. You can also order a bottle of Grace’s Scotch Bonnet online from Amazon.

Pick up a bottle and turn up the heat, Jamaican style, on just about anything. 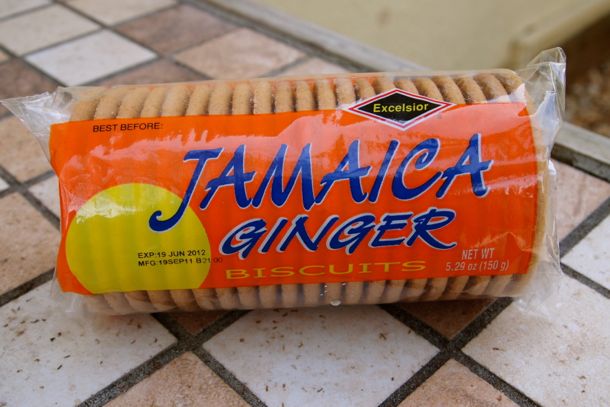 Jamaica Ginger Biscuits, Piquant Pride in Every Bite: Taste of the Caribbean 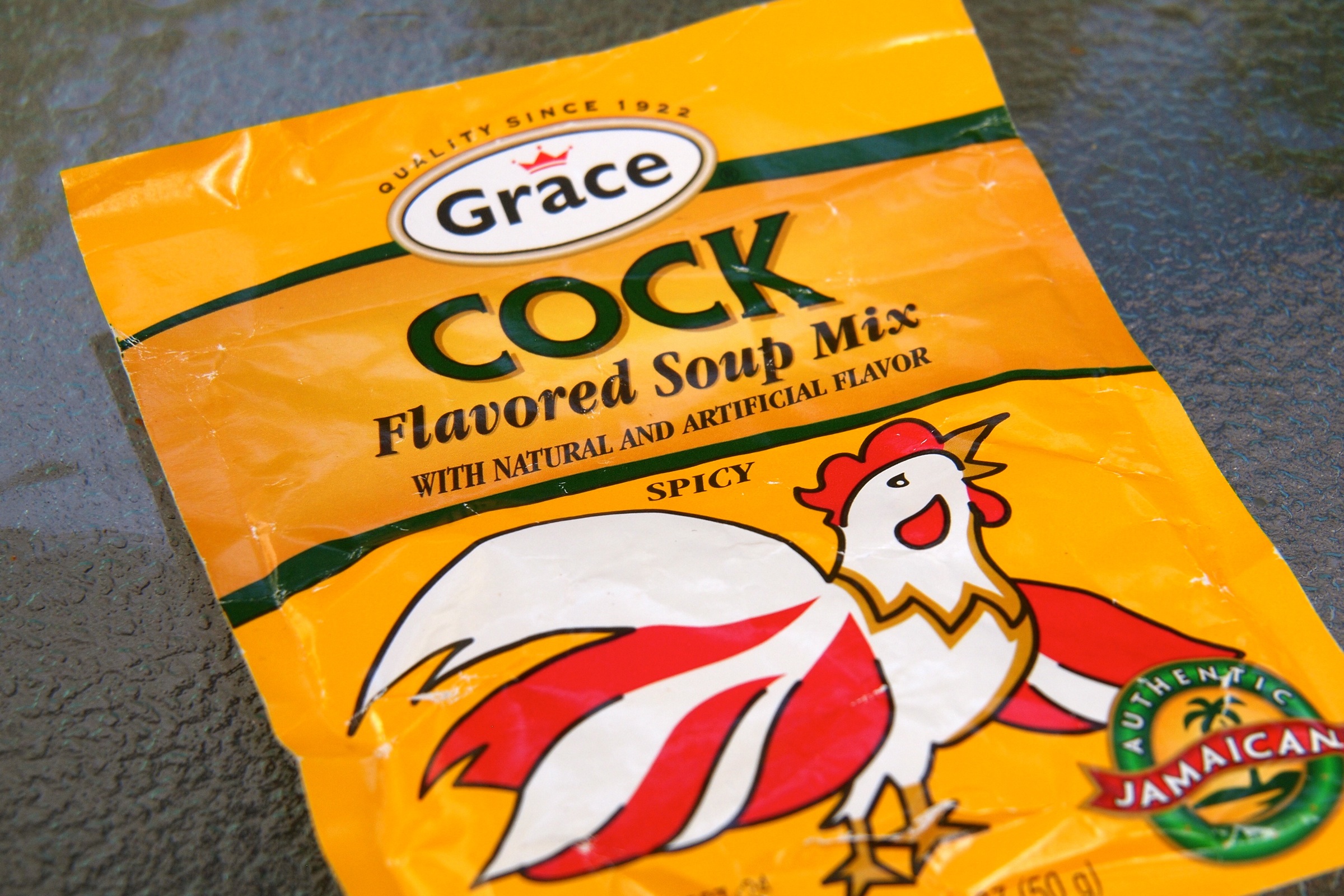 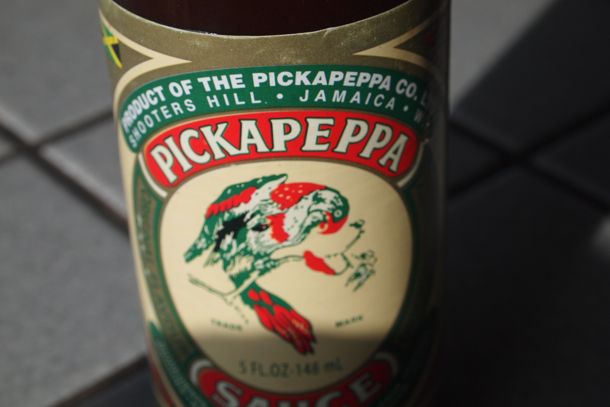