Caribbean Wallpaper Wednesday: My Secret Recipe For Getting More Out of Caribbean Travel, “Sunsetting”

It was 2009 and we’d had a perfect day on Tulum Beach in the famed Riviera Maya region of Mexico… So, I was pretty sure we wouldn’t be coming back again any time soon.

We’d awoken shortly after sunrise and gone for a run along the beach. Familiar faces of other early birds greeted us: the topless yoga girl frozen in a pose where the beach bends, the troop of women from Bikini Bootcamp also getting their morning run in, a couple of construction workers applying a thatched roof to a palapa. It was idyllic. After our run, breakfast was at our usual place, the colorful and laid back Zamas Restaurant.

The rest of the morning was spent alternating between lounging on orange padded beach chairs and soaking in the calm Caribbean. In the morning we drank cervezas. After noon, we switched to tequila. Lunch was with the little family across the street at El Tabano. Abuela made the tortillas, Mother chopped vegetables, Son served the drinks (Mexican Cokes), and a couple of kids helped with the dishes.

From there, it was back across the street to lazily pass the day on a mattress suspended under some shady palm trees. The sea breeze rocked the mattress pleasantly. A book, more tequila, occasional dips in the ocean, and quiet.

Soon the pelicans were gliding in a foot or two above the waves signaling the coming evening. They flew back and forth along the beach climbing into the air only to dive-bomb shiny schools of fish. More slowly, the sun began making its own way into the sea. Worn out from doing nothing, we just sat there and watched the sky go from blue, to orange, to yellow, to purple, to navy, and finally to black.

Sounds pretty great right? So, why was I sure I wouldn’t be back?

It’s because of a little thing I like to call “Sunsetting.” It’s a rule I’ve come up with when traveling to preserve the best destinations as I remember them, not as they become. How it works is this: once you’ve made magical memories in a destination, you simply stop returning to it… For a time, at least.

It’s funny, but despite the fact that there’s so much to see in this wonderful world of ours, people are always returning again and again to the same destinations. All the time, I hear “Yeah, [X Destination], I’ve been going there for years!” Well, that may work for some, but not for me.

Take this Tulum trip. It was the second time we’d been there in a year and even during that short time, many changes had occurred. The small connecting road from the beach to the highway had been doubled in width and been newly paved. (And became a favorite place for police of questionable scruples to frequently stop foreigners.) A guard house had been installed along the beach road. New developments had sprung up and existing ones had expanded. What had been a fairly quiet beach in 2008 was steadily growing busier… As it had been doing for years.

So Tulum, for me, was added to my “Sunset” list. That is to say, that I wouldn’t return any time soon so as to preserve my memories of the perfect times I’d had there those first few trips.

I’m not saying you or anyone else shouldn’t go and experience Tulum as it exists today. You absolutely should! Zamas, El Tabano, Posada Margherita, and the world-class Hechizo Gourmet Restaurant at Rancho San Eric (this place is incredible) are all still there and unique experiences worth the trip. Plus there’s the Friday night dance party, La Zebra and for all the free spirits out there, the clothing-optional Cabanas Copal. And then, of course, there’s the beautiful beach — crowned as it is with its magnificent Mayan ruins we’ve featured as a desktop before.

But for me, there are thousands of miles of Caribbean coastline to explore and I’m only going to live so long. So when I look at this week’s Caribbean wallpaper I can remember Tulum as it was, for me, when I “sunset” it.

Will the sun ever rise again for me and Tulum? Only time will tell. In the meantime, in a bit of a roll reversal, I’ll live vicariously through you! 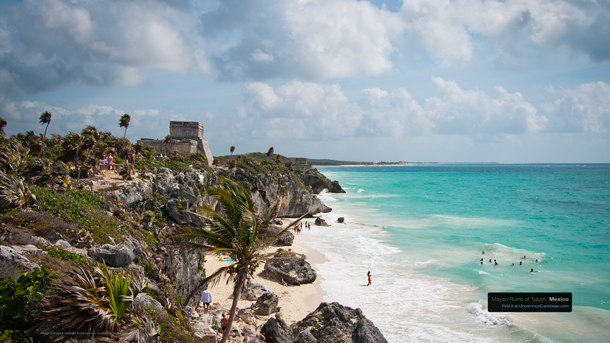 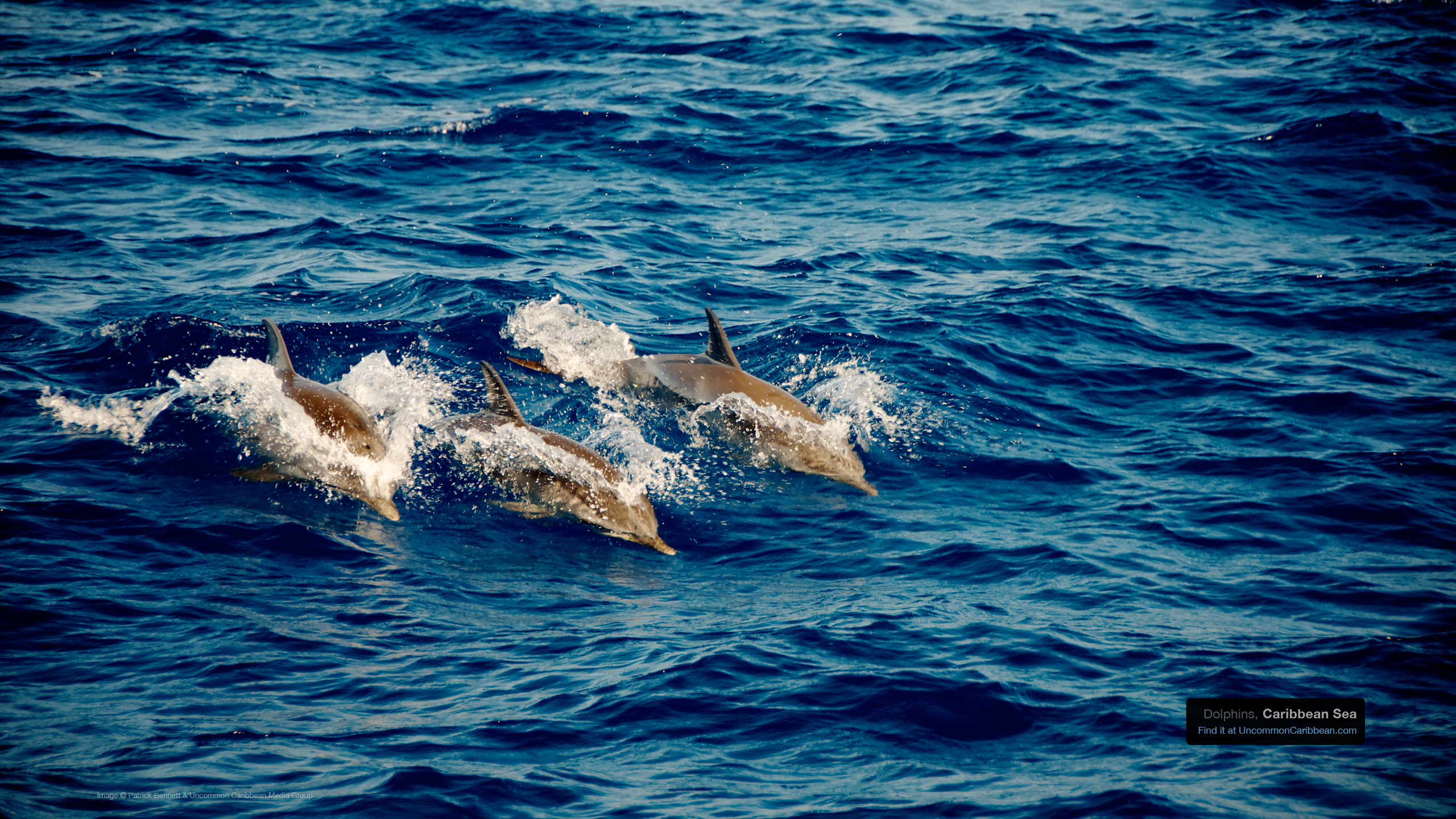 21
Shares
Send this to a friend