The Caribbean will always remain my home. My primary address, though, has been in New York (Brooklyn, to be specific) for decades. Over those years, Brooklyn has transformed all around me. Once mixed between Puerto Ricans, Middle Easterners, and Afro-Caribbeans, my street has become something much more homogeneous.

Simultaneously, I’ve seen nearby 4th avenue completely transformed from low-lying buildings that afforded my 4th-floor apartment a panoramic view of lower Manhattan into a canyon of soaring condo buildings, forming a wall between me and the rest of the world.

Another thing that has changed? The noise.

Who would have thought that New York City could get any louder? We already had screeching subways, low flying airplanes, blaring car horns announcing to the world that your car placement on alternate side parking days was blocking traffic, the sounds of millions of people doing millions of things at all hours of the night, and more.

But now we also have straight piped cars. If you don’t know what that is, it’s when people modify their car’s exhaust system and tune the computer in charge of fuel combustion to make pops and flashes that fire like gunshots out of their tailpipe. Combine this trend with the fact that I live near an expressway, then multiply it by a city of millions.

The Health Impact of Noise

Listen, I love to jump up behind a truck full of speakers, and I love any good fete, but sustained high levels of noise pollution have serious and lasting negative effects.

Study after study has shown that prolonged exposure causes a whole range of health problems. There’s stress, poor concentration, productivity losses, and of course, fatigue from lack of sleep. There are also more serious issues like cognitive impairment, cardiovascular disease, and hearing loss.

But most importantly, for a guy like me raising two kids in the city, chronic noise has been found to impair the development of children. Even potentially having a lifelong effect on educational attainment and overall health.

It’s for all those reasons and more that I woke on day one of my extended two-month stay in Montserrat via their Remote Worker Program, feeling like I had been teleported to another universe.

As the first purple light of morning began lazily seeping into my bedroom, I could hear it. Nothing.

Laying in bed, I listened.

Eventually, a breeze pushed through the trees and set nearby palm fronds to murmuring.

A little later doves added their cooing calls to the morning.

The sound of my own sheets rustling as I continued to listen.

Then, a daily event. Seemingly all the birds woke up at once—a whole array of tropical birds announcing themselves.

And as quickly as they all began, they stopped. Silence poured back in to fill the vacated space.

I continued to listen… It was magic.

Waking up in Montserrat enveloped by quiet, sweetened by the lush sounds of nature, isn’t just soothing; it also has many real health benefits.

Piles of research studies have shown you can expect lower blood pressure (which can help prevent heart attacks), decreased stress from lowered adrenaline levels, lowered chance of plaque forming in arteries, and an improved immune system. A 2013 study even found that just two hours of quiet could grow new cells in the hippocampus—a part of the brain linked to learning, remembering, and emotions.

Quiet is even more relaxing and restorative than listening to music!

And when I measured the passive sound levels waking up in Montserrat vs New York, I found them to be more than four times quieter!

Find your quiet in Montserrat

Of course, there are many quiet places across the Caribbean, but there’s something extra special about the quiet on Montserrat. Maybe it’s the relatively small population. Less than 5,000 people call this volcano paradise home. Or maybe it’s because half the island is completely devoid of people. The off-limits exclusion zone around the active Soufriere Hills Volcano blankets half the island in complete natural silence.

Whatever it is, the quiet here is special.

You can experience a lot of it for a limited time using Montserrat’s new Remote Work Stamp. Apply online for a chance to come, live, work, and explore all that the island has to offer with stays between two months and a whole year! If you can work remotely, there aren’t too many places better.

Like I said, waking up here even grows new brain cells! What employer can argue with that?!

See you on the island of Montserrat. 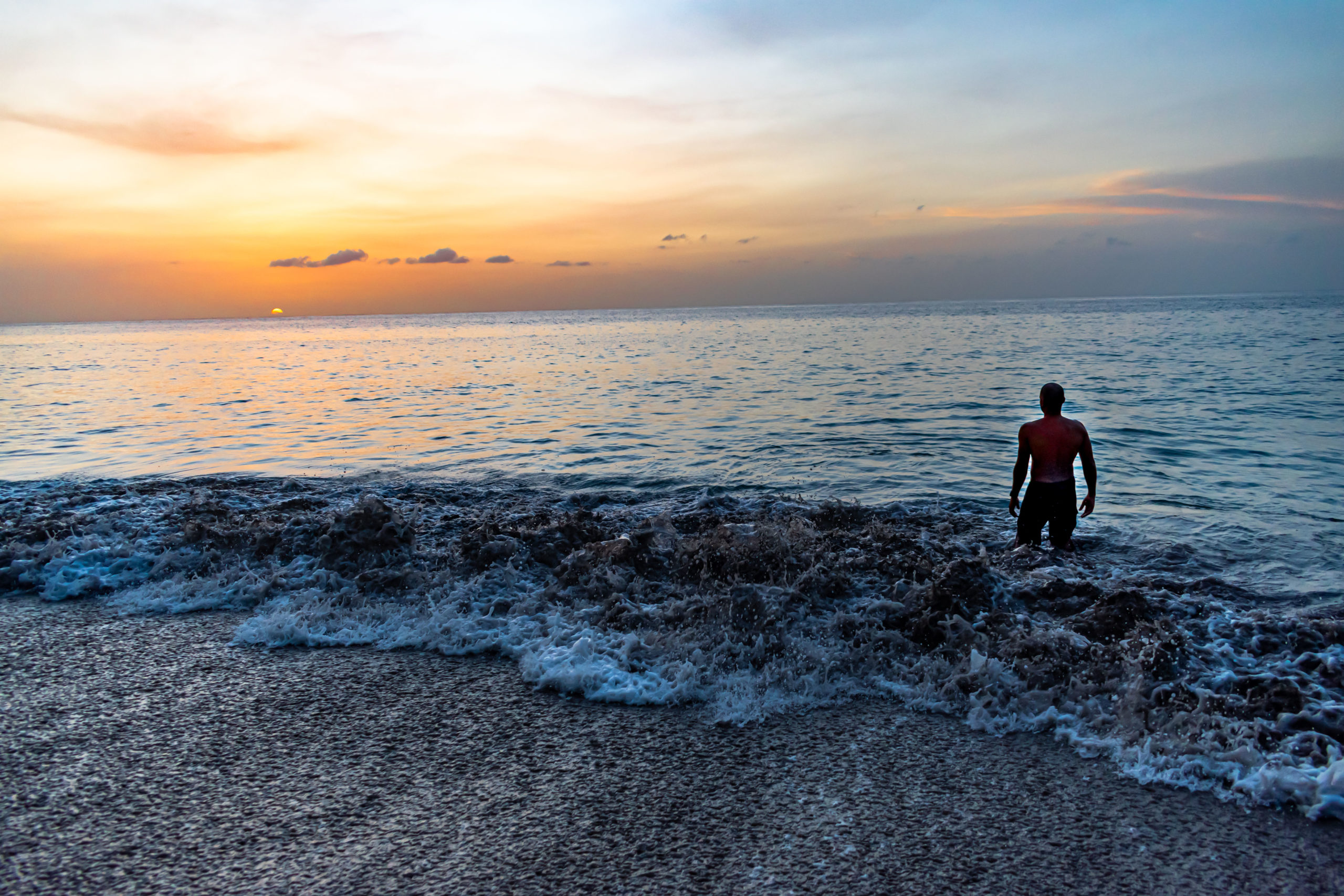 Montserrat proved my favorite sunset sea dip spot of 2019. The wild sensation brought on by the Woodlands Beach sunset magic was really beyond words.
488
Shares 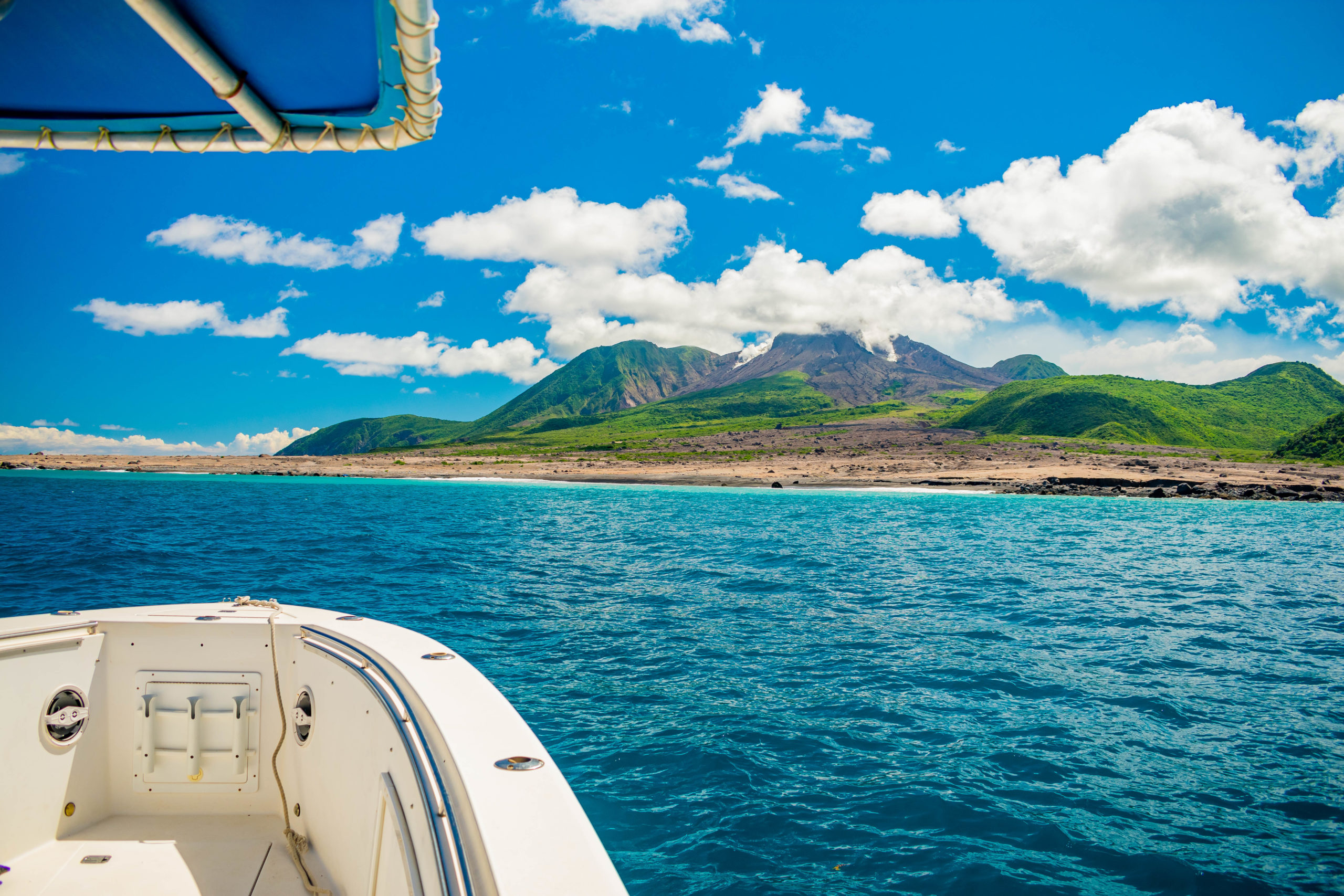 A Montserrat boat tour is a fun way to aee all our volcano paradise has to offer; from black sand beachest to fishing to stunning views of the volcano.
127
Shares 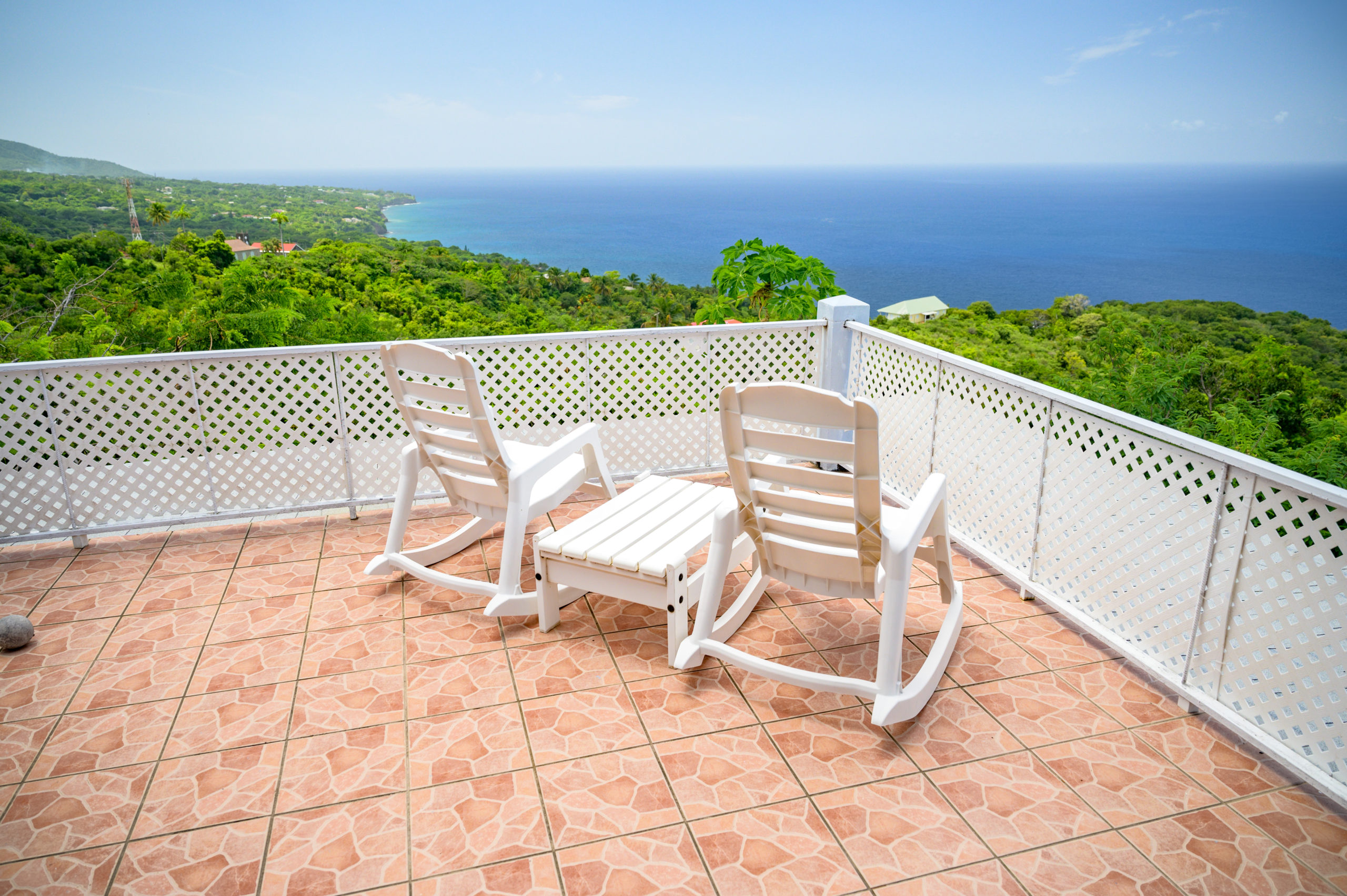