The Police – Ghost in the Machine: Music We Love

Remember when The Police were the biggest rock band in the world? I’m talking way before Sting started developing jazz scores around his blue turtle dreams, and probably well before he ever heard of tantric sex, much less became the face (albeit a farcical one) for it.

I, like just about everyone else, was hooked. In particular, I was hooked on the group’s 1981 release, Ghost in the Machine.

Caribbean vibes run throughout the album, from the indisputable reggae guitar licks of Spirits in the Material World to ska-like horns in Demolition Man, to the hints of calypso in Every Little Thing She Does is Magic. It’s no surprise, really, when you consider the somewhat unusual, at least by today’s standards, location where much of the album was recorded…

Remember when Montserrat island was one of the jewels of Caribbean tourism? I’m talking way before the island’s Soufrière Hills Volcano started acting up in 1995, forcing the evacuation and eventual destruction of the capital city, Plymouth.

In the 1970’s, Montserrat ranked among the most desired Caribbean playgrounds for UK vacationers, especially well-to-do folks like Sir George Martin. Who’s he? Oh, just the guy who signed The Beatles to a record deal with EMI in 1962 and produced all their albums until they disbanded in 1970. Yeah, he deserves a royal title or 2.

In 1969, before The Beatles called it quits, Sir George founded AIR Studios in Central London. Then, after falling in love with Montserrat during a 1977 vacation, he opened a second AIR Studios facility there in 1979.

All the songs on Ghost in the Machine were recorded in Montserrat between January and September 1981, with the lone and ironic exception being Every Little Thing She Does is Magic. It’s not just ironic because of the Caribbean influences in the song, though. The music video (click here to see it) features footage shot at AIR Studios Montserrat, as well as some great candid moments showing the band jamming, dancing, laughing and singing with a crowd of locals out in the streets. It’s the kind of uncommon travel experience we aspire to, and a nice reminder of the days when MTV actually played music videos.

The band’s experience in Montserrat must’ve been great because they returned a few years later to record their biggest hit record, Synchronicity.

The good times at AIR Studios Monteserrat were short-lived, though. And you can’t blame the volcano this time either. In 1989 Hurricane Hugo destroyed the facility, closing a uniquely Caribbean chapter in rock and roll history.

The recording industry hasn’t returned to Montserrat, but the island’s vacation industry is on the rebound, a fact made clear on the island’s tourism website and in this video. The still-active volcano is a big draw for adventure travelers, but if you’re like me then walking in the footsteps of 1 of the world’s greatest bands may warrant a visit as well. Until we get the chance, at least we can listen to this classic rock album with roots in the Caribbean right here! 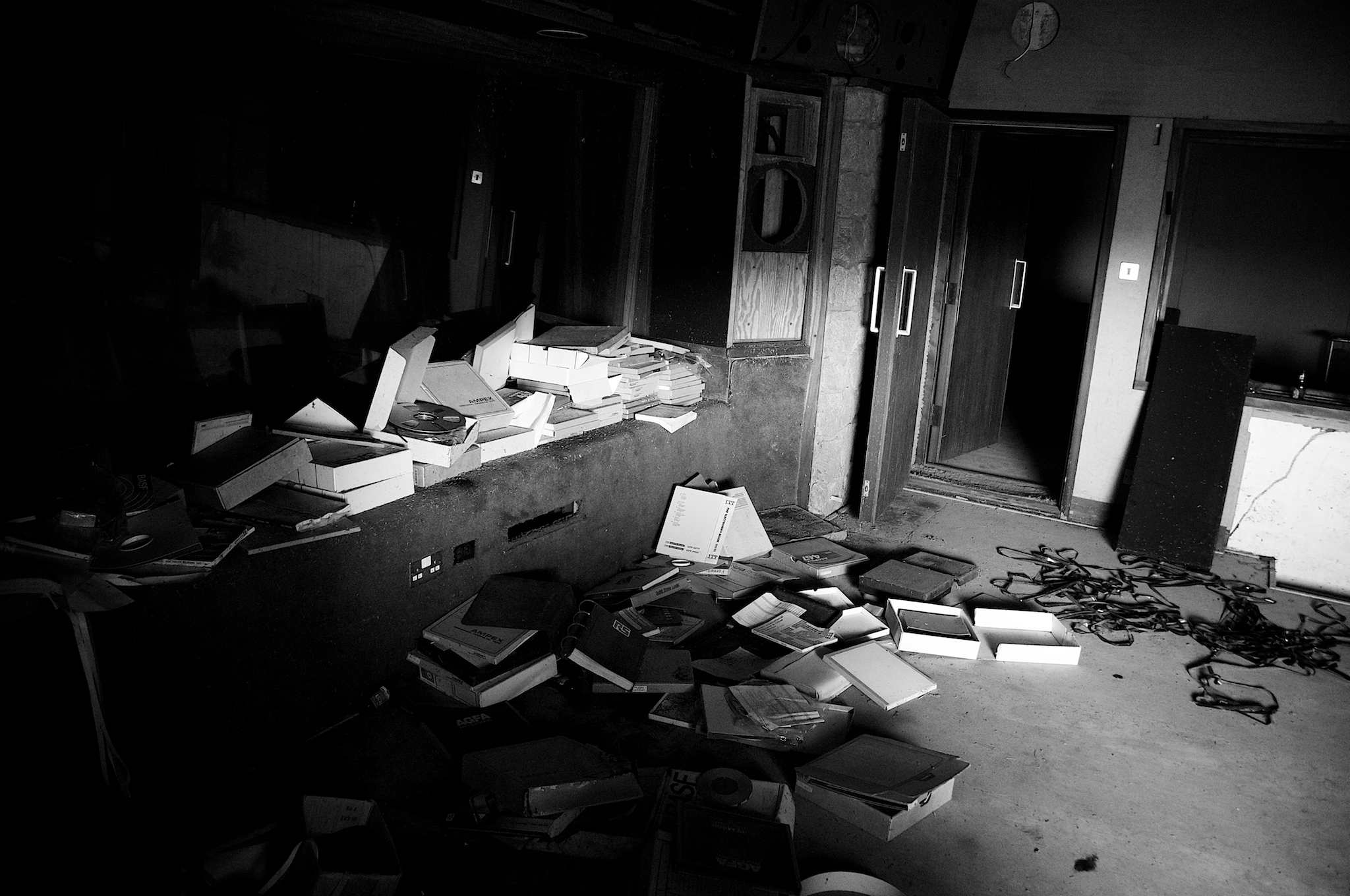 Air Studios (aka Associated Independent Recording Studios) was founded by Beatles producer Sir George Martin in 1979 on Montserrat. Then it became legend.
325
Shares 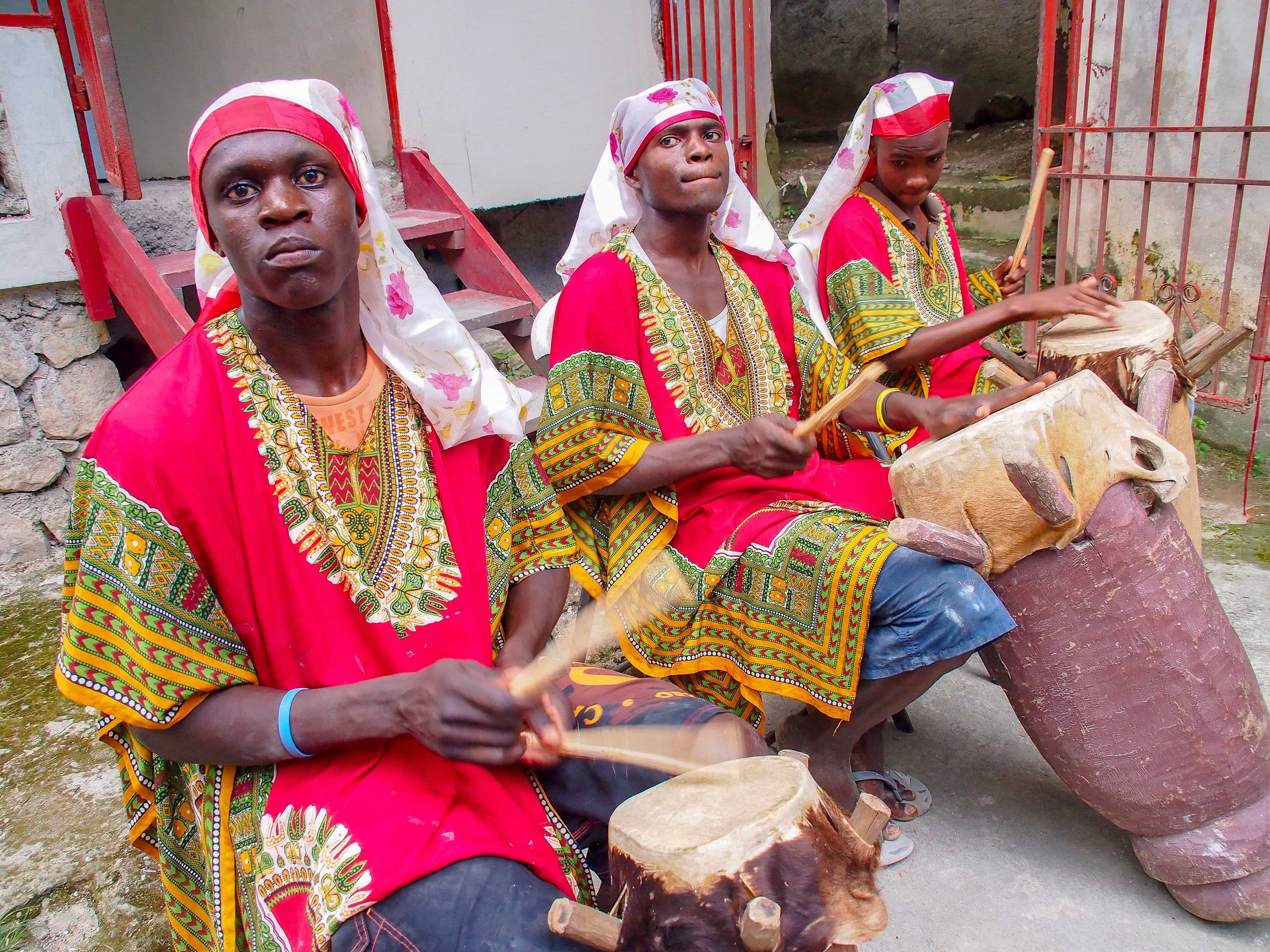 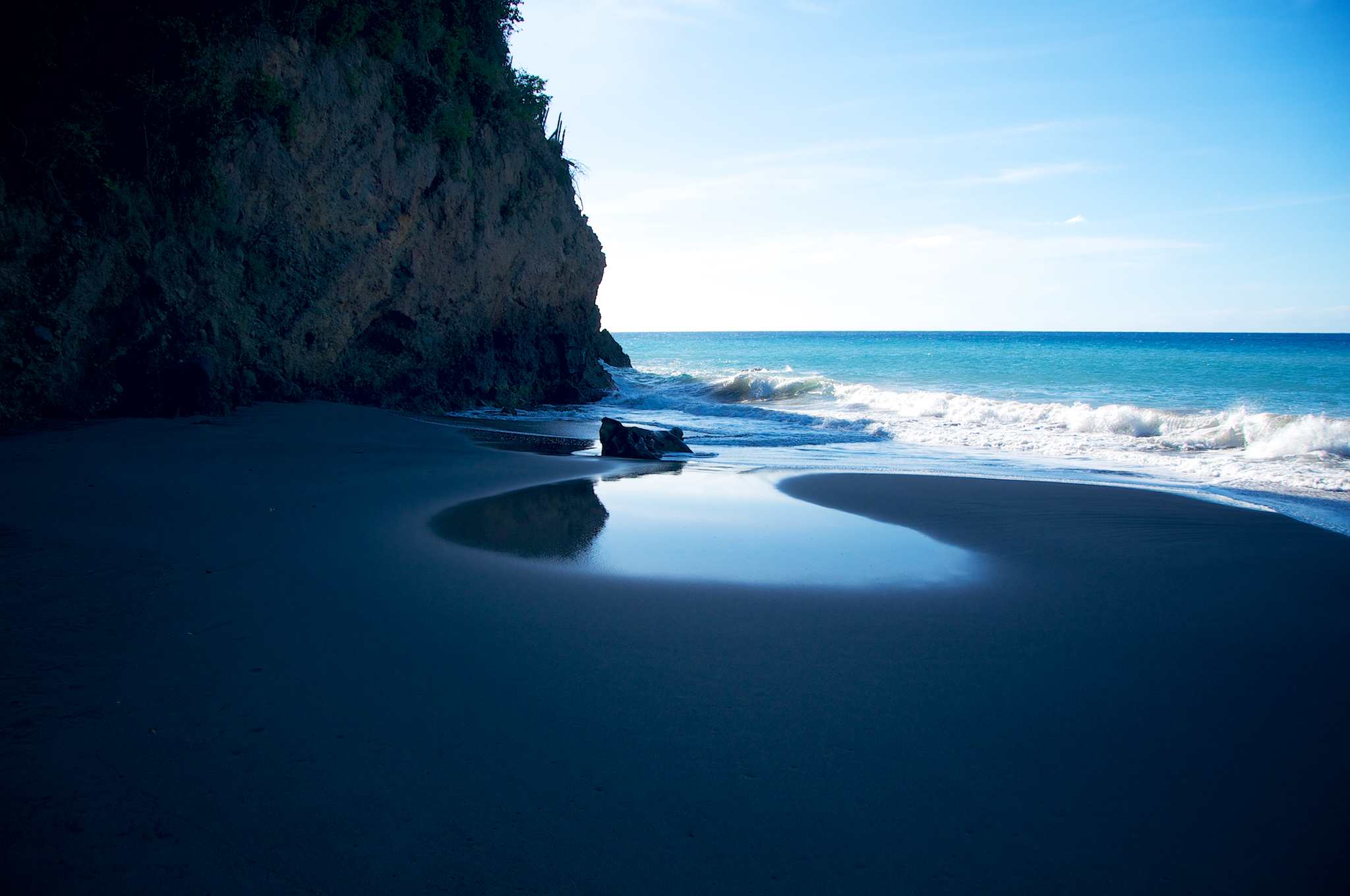 Made by temperamental and destructive Soufriere Hills Volcano, Montserrat's distinctive black sand beaches are actually made of teeny-tiny pieces of lava.
103
Shares
Send this to a friend