Anyone out to experience some cheap paranormal thrills while visiting the Caribbean would do well to check out the region’s sprawling collection of plantation ruins. Thousands of these historic sites – each bearing their own legends, tragedies and odd occurrences – can be found up and down the island chain. If you’re lucky enough to come across one on a gloomy, overcast day like the one pictured here, well, the spooky script just writes itself…

This is the New River Estate in Nevis, which together with the adjacent Coconut Walk Estate, forms one of the 25 historic landmarks on the Nevis Heritage Trail. The plantation dates back to the 17th century, though the majority of existing structures were built between 1810 and 1834.

New River-Coconut Walk is noted for having the largest sugar mill on Nevis.

On the day we visited last June, it was also pretty spooky…

There’s no visitor center here. No tour guides, no pamphlets, no obvious signs of welcome whatsoever. The ruins just lay rotting quietly and alone, nestled between the sea and thick rainforest running up the eastern edge of Mt. Nevis. The overcast, foggy conditions cast an eerie pall on our visit as we explored the ruins, guessing at what the estates must’ve been like in their heyday… and what might’ve occurred here.

Our visit to New River-Coconut Walk was eventually cut short due to rain, but if we had stayed a little longer, and explored a little further, we probably would’ve run into another set of ruins with a real haunted history.

I’m talking about the Eden Brown Estate, located just a short distance to the north. The legend of Eden Brown is a classic tale of love, betrayal and murder that has drawn the curious, and repelled most everyone else from this spot for nearly 200 years!

As the story goes, a Ms. Julia Huggins was set to marry back in 1822. Julia’s wealthy father built Eden Brown intending for the young couple to settle there. Accounts vary as to when the tragic events that caused the estate to become haunted actually occurred (some say wedding day, some say the night before), but there’s no disputing that a duel most certainly took place between the bridegroom and the best man.

The outcome of the duel is also clouded in mystery. Most accounts have both men dying, though there are those who say the groom survived, but was barred from marrying Ms. Huggins following the scandal.

Either way, there was no happily ever after for Ms. Huggins. She’s said to have become a recluse, living the rest of her days in solitude.

Today, people say you can visit Ms. Huggins (or the dead groom, if you buy that side of the story) at Eden Brown. Her spirit can apparently be felt by those exploring the ruins, as we did at New River.

We’ll definitely have to check this out next time we’re in Nevis…especially if we’re lucky enough to get another dark and gloomy day in paradise. 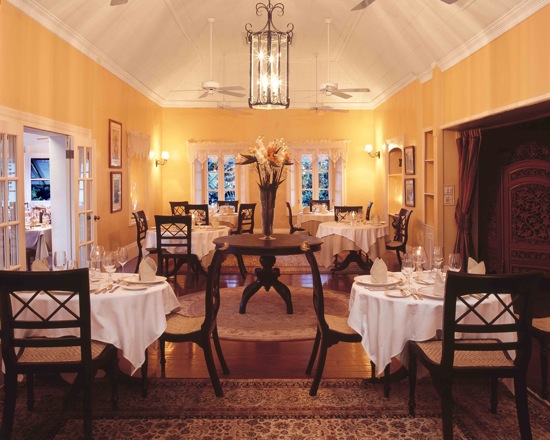 Dinner at Nisbet Plantation’s Great House: A Taste of the Caribbean 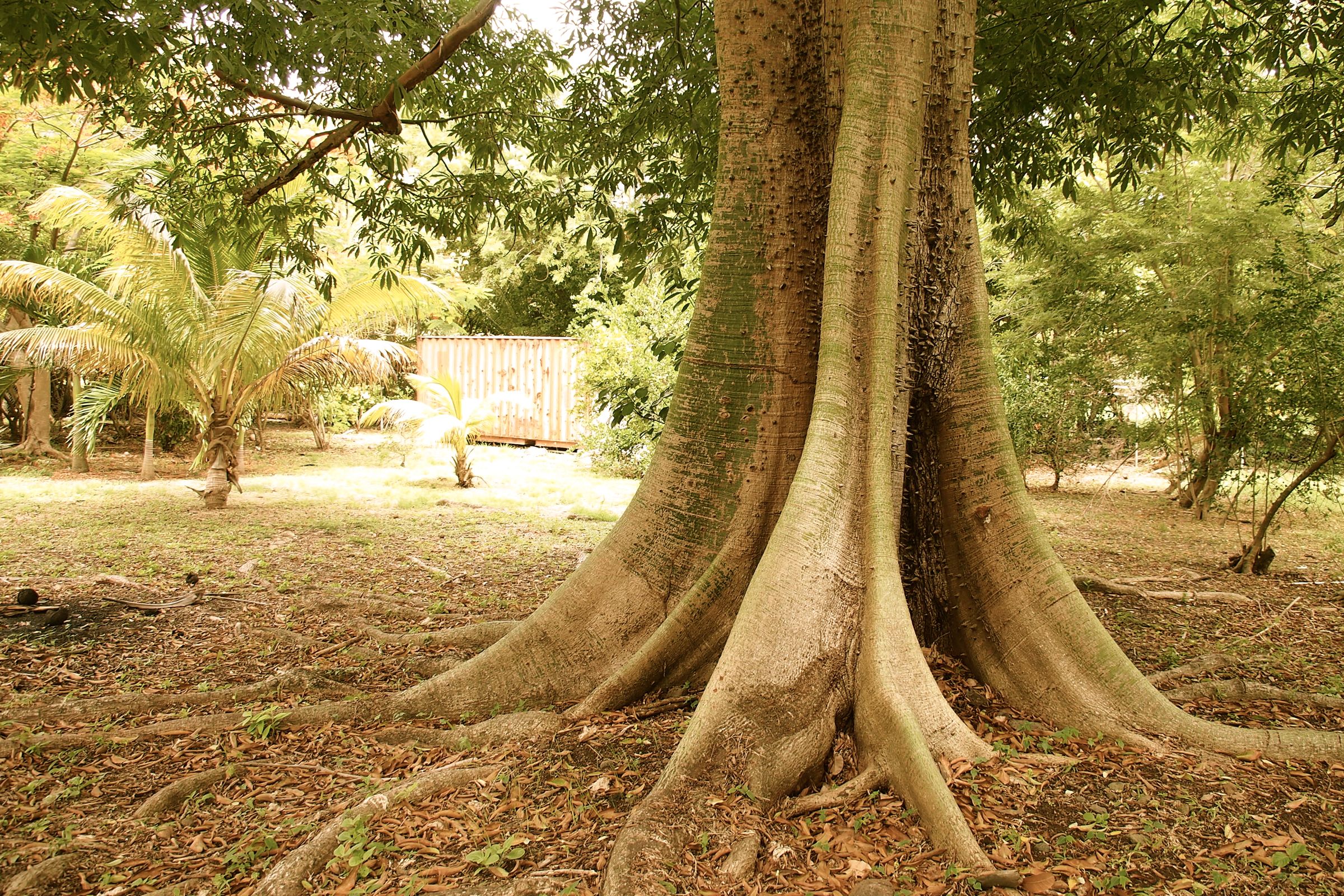 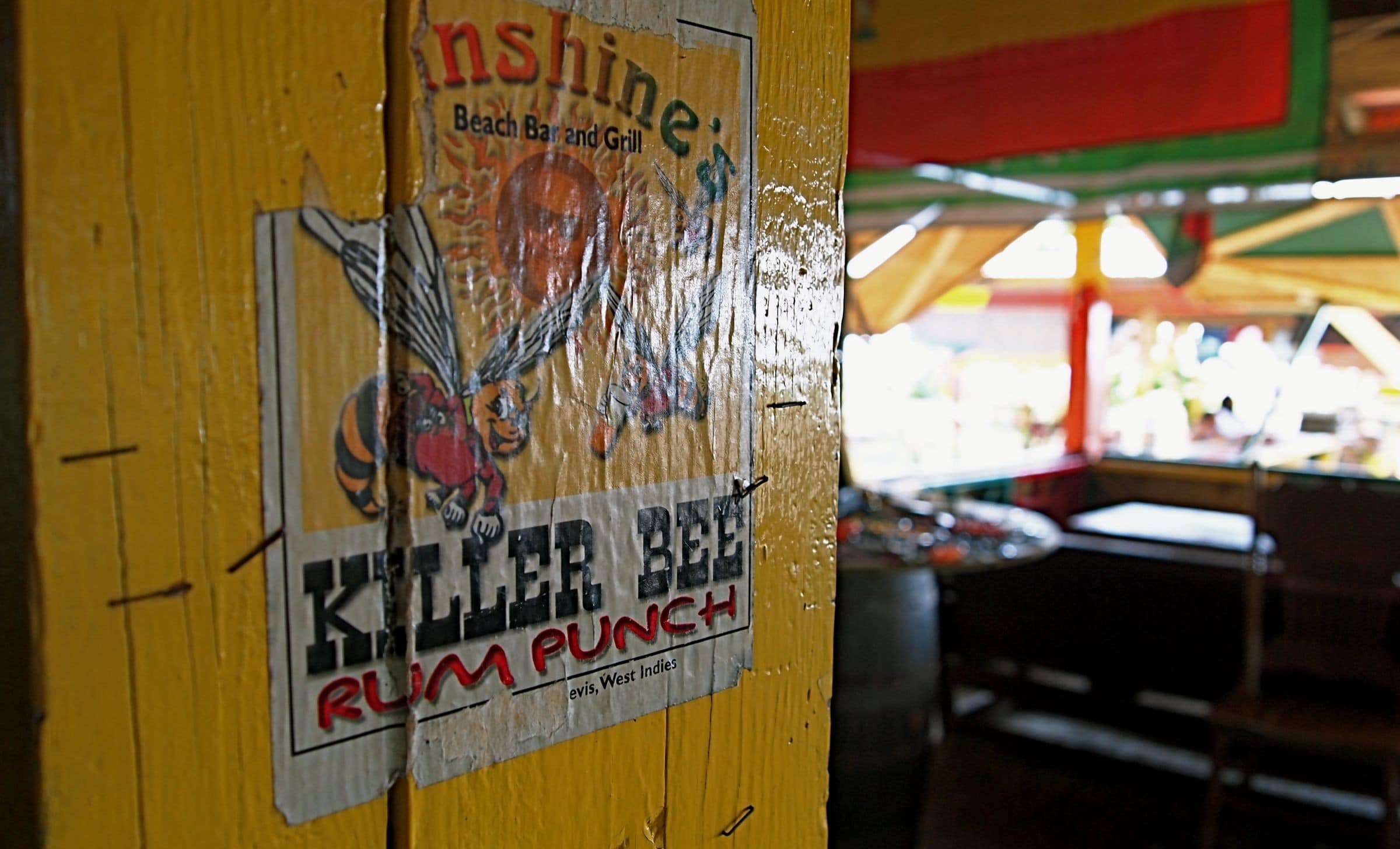 Nisbet Plantation Invites Guests To Lime Like a Local in Nevis

187
Shares
Send this to a friend