El Macua Cocktail – The National Drink of Most of Nicaragua

Ever wonder how a country’s national drink gains its designation? In the majority of cases, I’m sure, such lofty recognition is established and built up over time, with the most time-honored and widely-enjoyed spirits in a particular country assuming top status by simple virtue of their popularity. But, what happens when no single most popular drink steps forward. Who gets to decide what concoction carries a country’s flag? And what if the chosen drink isn’t everyone’s cup of tea? Such are the questions that surround Nicaragua’s national drink, El Macua.

Developed in 2006 by pediatrician Dr. Edmundo Miranda Saenz, El Macua is a simple and refreshing prescription for fun. The recipe calls for just four ingredients. Five if you include ice. So, it’s not like you have to wait a long time, or put in a lot of effort to enjoy this true taste of Nicaragua.

That is, if you truly want to accept it as the country’s national drink…

The controversy revolves around the very impetus for crafting the cocktail, a national competition sponsored in part by Flor de Caña to choose a national cocktail. The goal of the competition, as noted on Nicaragua.com:

The judges were looking for a variety of things but most important was to find a drink that would be like no other, something authentic that would immediately say Nicaragua the minute you took a sip.

Recipes were submitted from all over the country. Each combined a variety of local fruits and spices with Flor de Caña in hopes of achieving the winning mixture. The good doctor won, of course, but not everyone was happy.

Some didn’t like that eligible drinks had to be made with a minimum of 50% Flor de Caña rum. There are, after all, other rum manufacturers in Nicaragua.

Ron Plata and Caballito may not measure up to Flor de Caña, but shouldn’t they have a say in all this?

What about Fortuna? Hmmm…

All arguments and grousing aside, El Macua is fantastic! I haven’t been to Nicaragua yet, but if the drink truly embodies the flavor of the country, then you’ll likely want to head down there after one sip. Here’s how you make it…

Method:
Grab your shaker and add ice. Pour in your rum, guava juice, lemon, and simple syrup and start shaking. Keep going for a good 30 seconds, then pour your Macuá in a highball glass filled with ice. Garnish with lemon or an orange, and enjoy!

The original recipe calls for white rum. I find, though, that Flor de Caña 7 gives el Macua an extra added dimension of flavor that I prefer. With a couple dashes of Angostura bitters, it’s even better.

Give it a shot this weekend and let your taste buds whisk you off to Nicaragua! 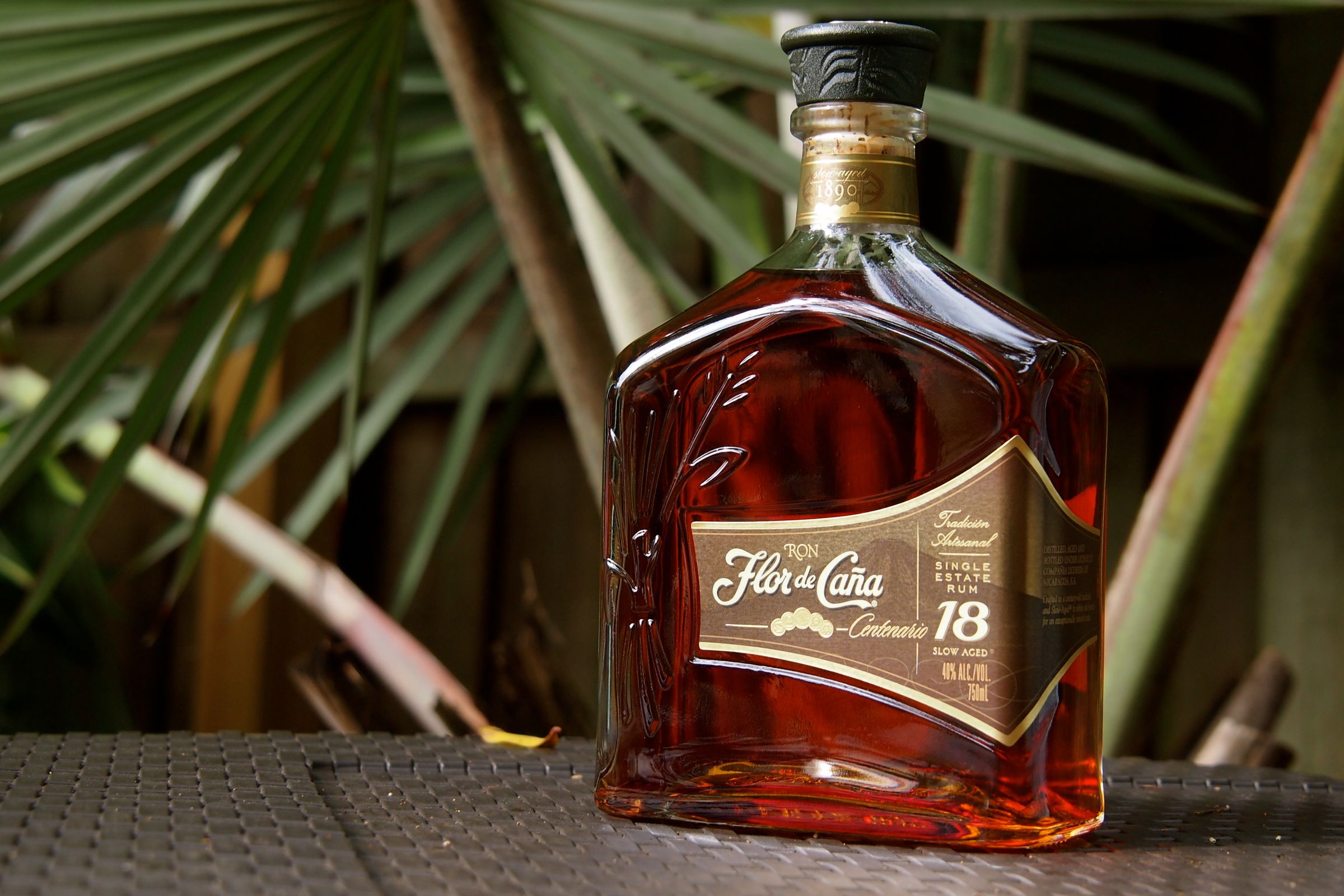 Flor de Caña 18: Stylish Rum With a Bottle to Match

Sporting a stylish new bottle to match its exceptional contents, Flor de Caña 18 is one of the best rums you can buy for the money.
92
Shares 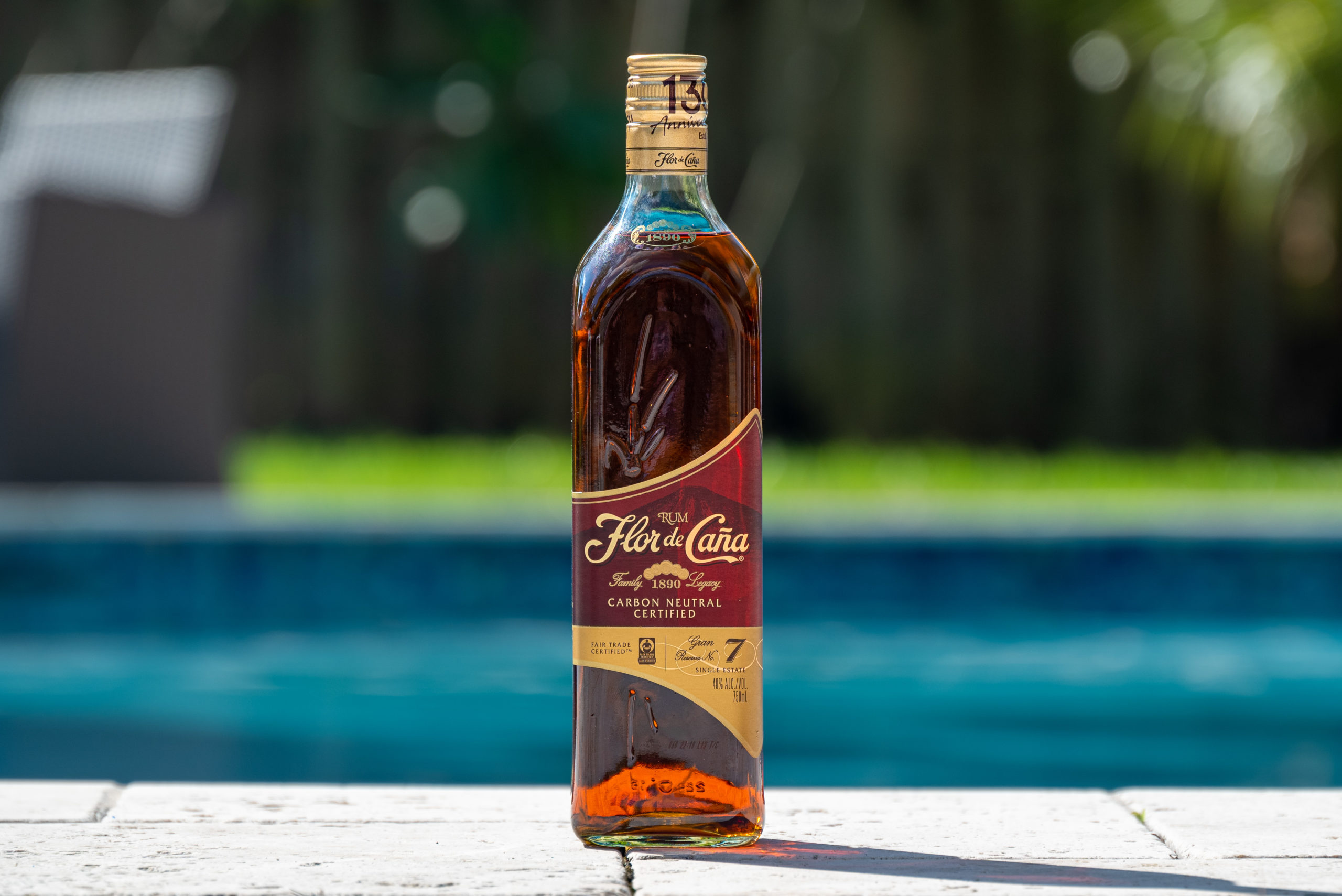 Flor de Caña 7 – Dry, Smokey and Mature Beyond its Years

Dry and mature beyond its seven years, Flor de Caña 7 is distinguished by a smokey and enduring draw that easily melts away workweek stress.
25
Shares 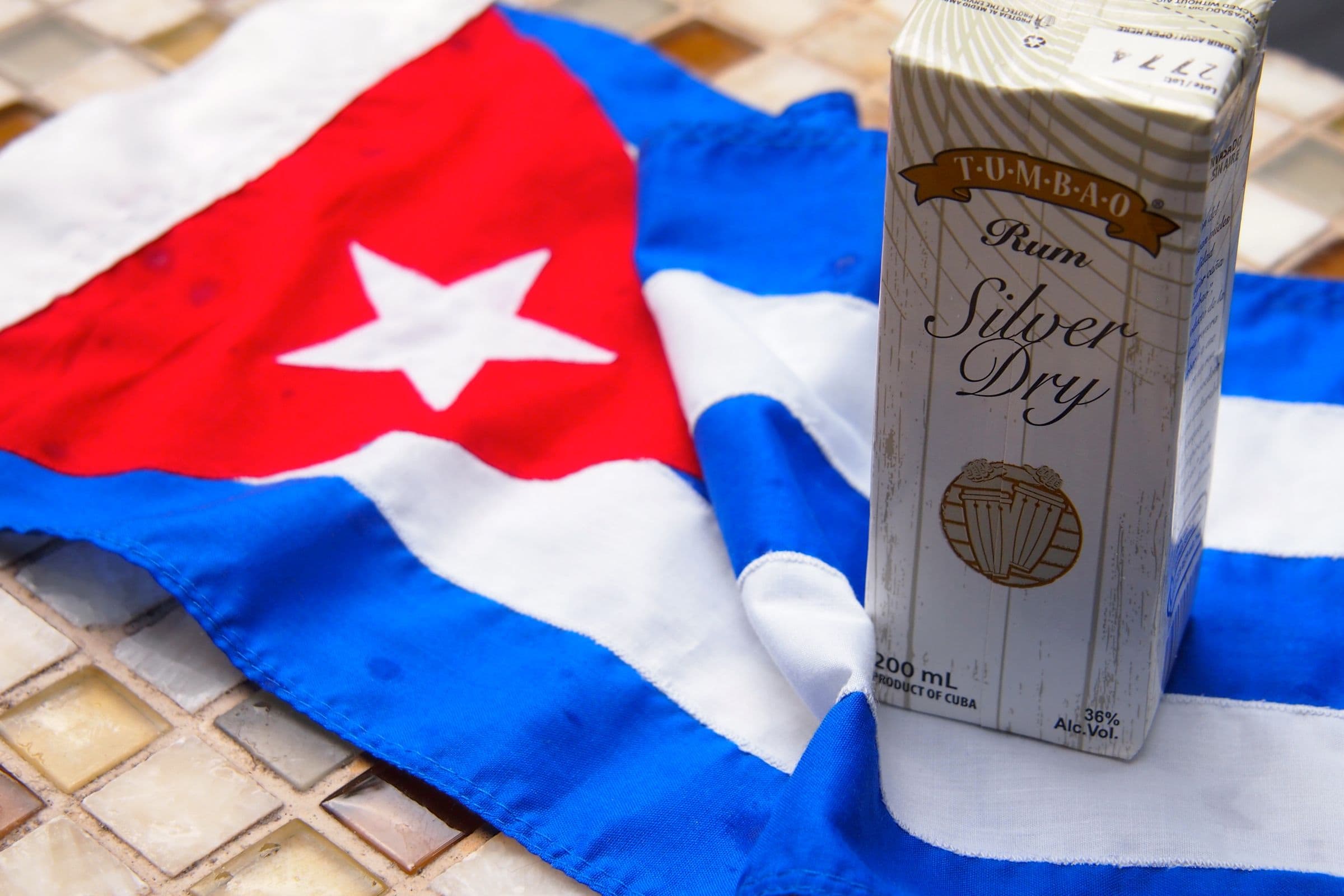 My friend Leann recently returned from her first-ever trip to Cuba, where she says Ron Tumbao drink boxes are everywhere.
252
Shares
Send this to a friend