Our never-ending search for the uncommon in all corners of the Caribbean has recently led me to Little Corn Island, one of two small and eclectic tropical enclaves located 70 miles off the east coast of Nicaragua. So far my time here has been relegated to the virtual environs of my computer screen, though even the small taste I’ve enjoyed in cyberspace has engendered such an infatuation in me that I’m determined to get here this year.

Experiencing sublime sandy shores like the ones pictured above along Kelly Gully Beach are part of the attraction for sure, but as you know, such scenes are par for my typical travel course. What has me more intrigued is the characteristic kookiness that seems to permeate just about every aspect of life here.

Take this uncommon structure, for instance…

It’s called the Bottle House as, well, it’s made almost entirely out of old discarded bottles. The man behind it is a local artist on known as “Tall Boy.” Apparently Tall Boy also makes jewelry and holds the title of mayor for reasons I’ve yet to uncover.

The Bottle House serves as a cultural center for the Corn Islands, which seems a bit off owing to its small size and the islands’ broad history.

Formerly known as the Skeleton Islands, Big Corn and Little Corn bear a distinctly English feel that stands in contrast to Spanish-speaking mainland Nicaragua. That’s because from 1655 all the way 1894 the islands were part of the British Empire, a twist in history that more closely links the Corns in terms of culture and language with other former British Isles in the Eastern Caribbean.

The Nicaraguan Government claimed the islands in 1894, but by virtue of the Bryan-Chamorro Treaty of 1914, they became part of the United States. This status was originally supposed to hold for 99 years, but the treaty was repealed in 1971.

How they cram all that cultural history into that tiny Bottle House is beyond me.

Easily among the most uncommon road signs in the Caribbean – right up there with the “Monkey Crossing” signs in Nevis – this caution sign says a lot to me about the laid back lifestyle that must surely exist in the Corn Islands, as well as their yummy diet!

Speaking of laid back, this aptly-named cafe is apparently the top nightlife spot on Little Corn…

Indeed, Little Corn looks to be just about perfect for me, or any other uncommon traveler. If you’ve ever been and have tips on things we shouldn’t miss when we’re there, please drop us a line, or let us know in the comments section below. 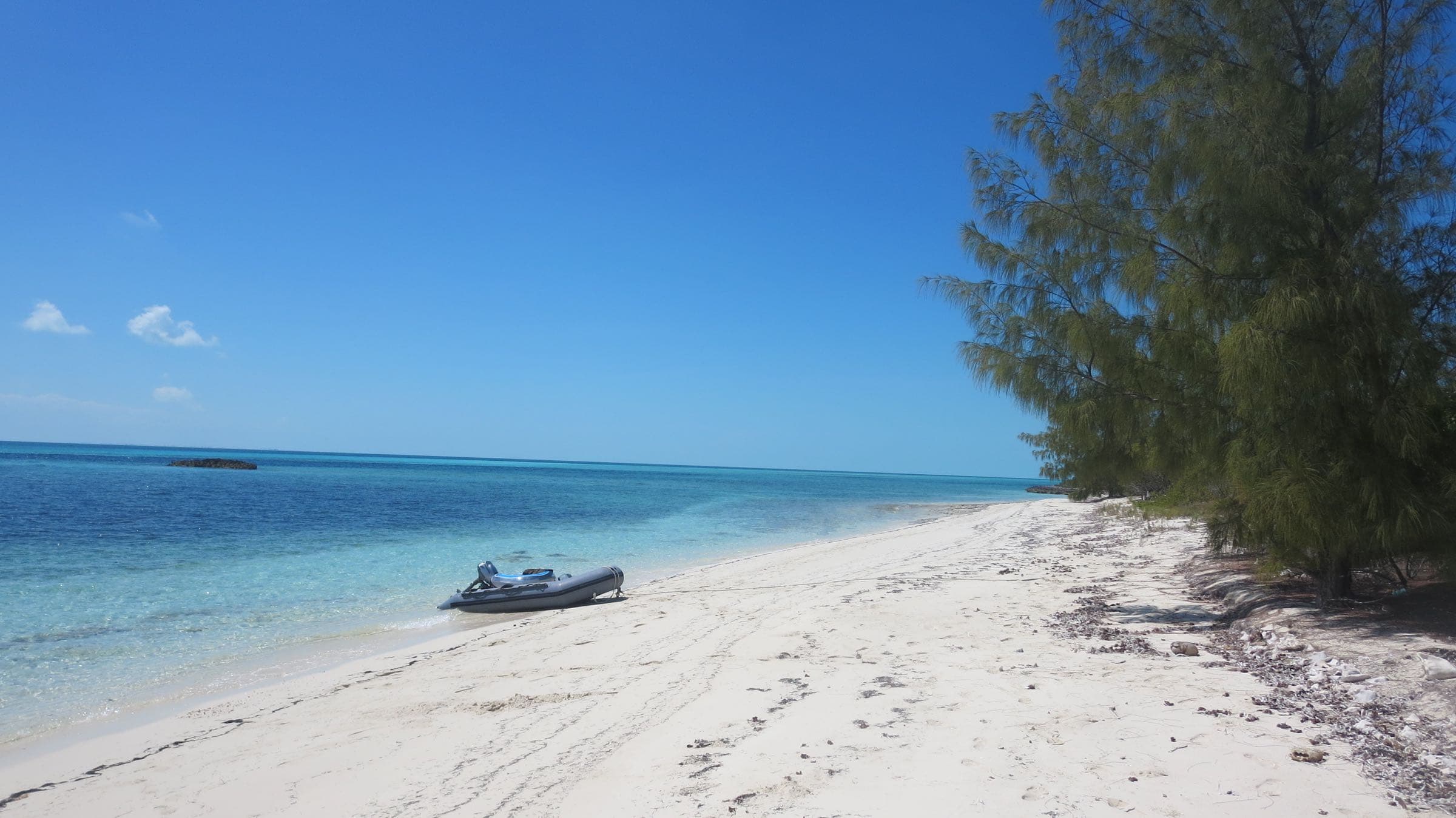 You may have never heard of the Berry Islands, but if you enjoy the mega cruise ship experience, then you've likely already been ashore on a Berry.
189
Shares 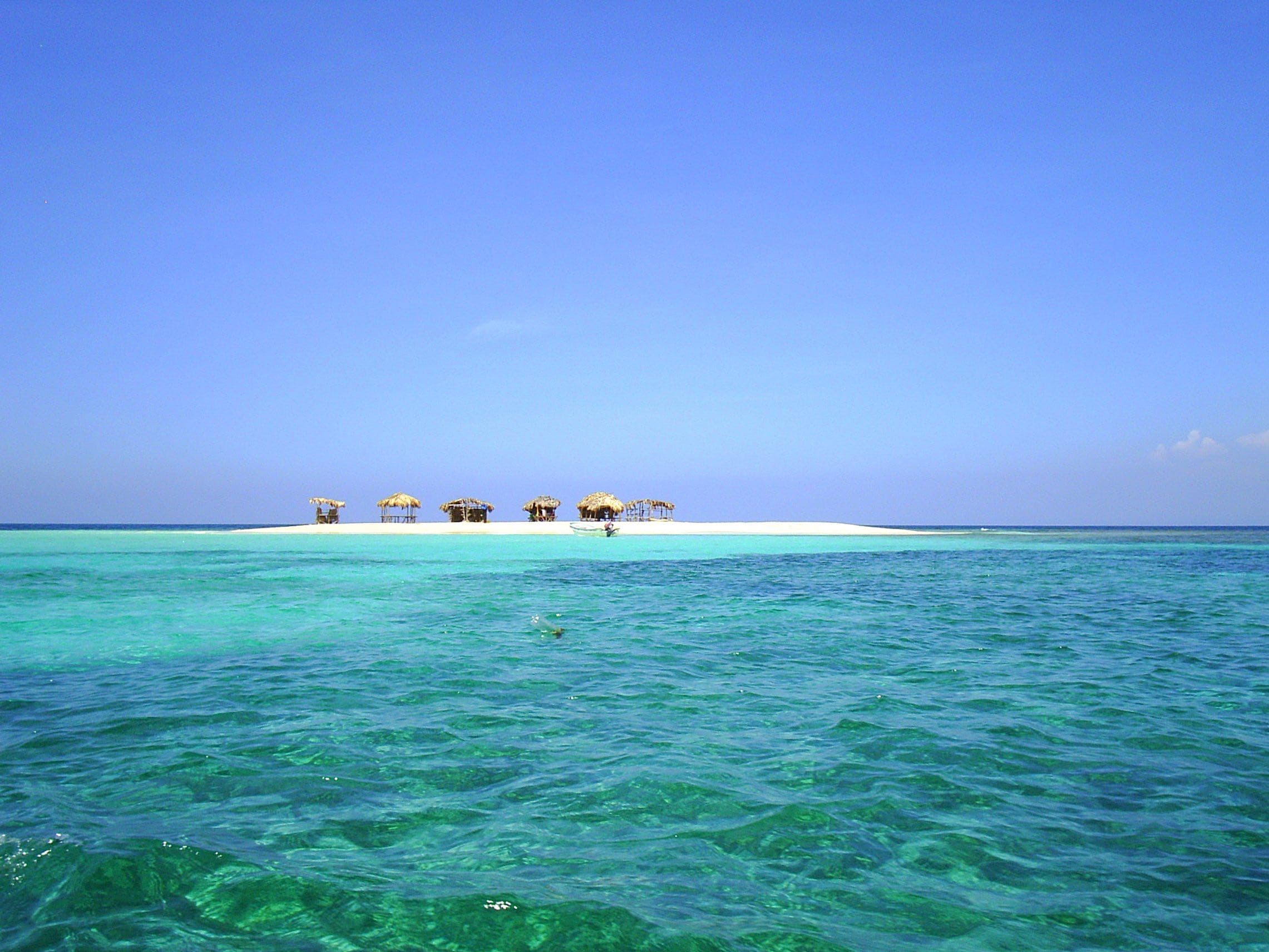 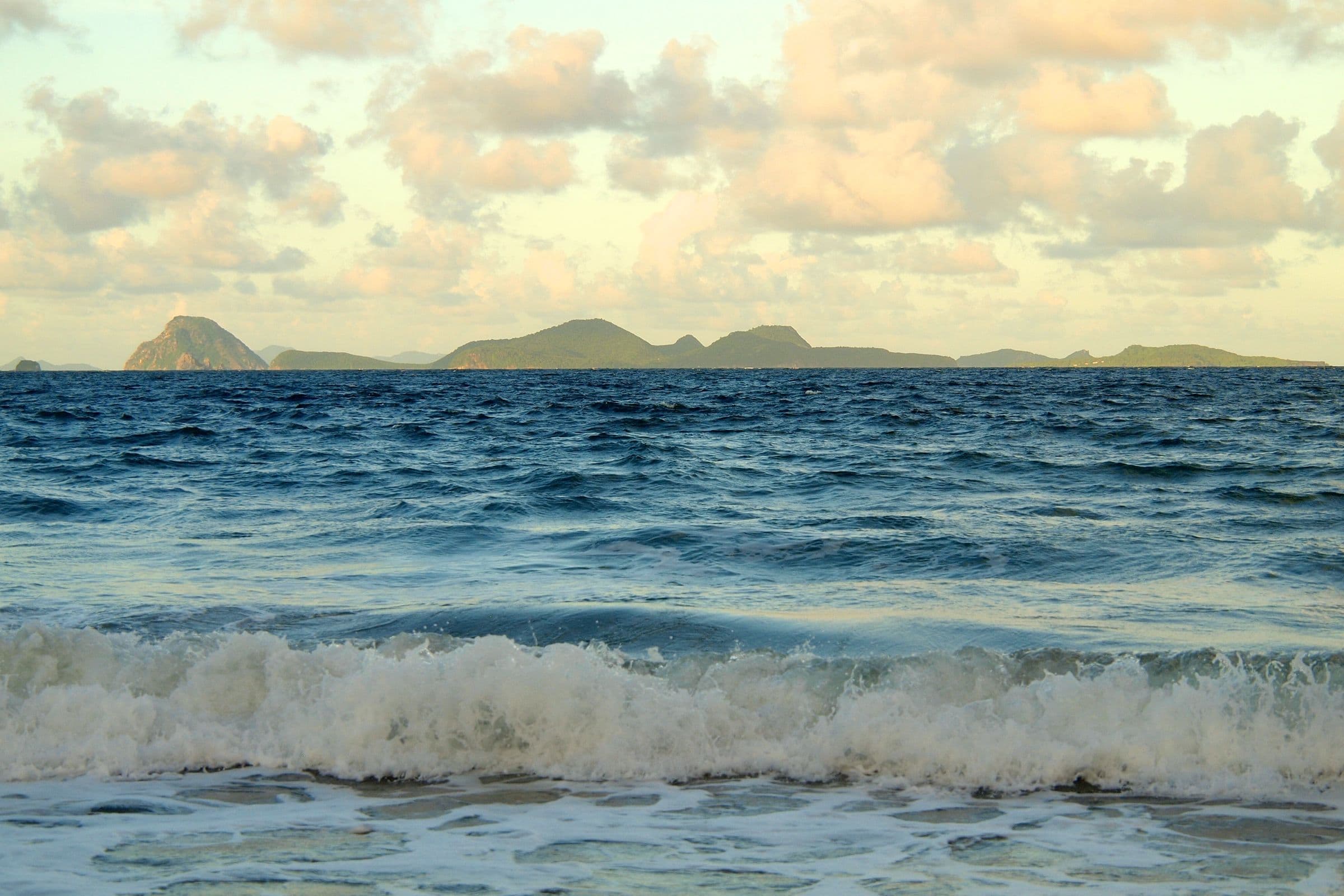 I was hooked at my first glance of Grenada's Grenadines.
271
Shares
Send this to a friend