Unlike the ancient proclamation marking the uninterrupted succession of monarchs upon which the above exclamation is based, the nightcap as classically conceived has, in large part, been dead for quite some time. It was eulogized to some degree in a fantastic November 2011 piece in The New York Times entitled “Rules for an Honorable Nightcap.” In it, one learns of the various factors that have reduced this once proud tipple to the ranks of banality.

Overindulgence, a lack of creativity, laziness, and the overall decline in sophistication prevalent within most corners of today’s ever more casual modern society all share some of the blame. It’s not too late, though, to bring the classic nightcap back to its original brilliance. All you need is the right drink and some restraint. Per The Times:

A nightcap should be a one-off, not ‘one more’ of whatever you’re drinking… Your last drink should be set apart, so pick something special, something to sip slowly; one serving of one spirit, neat.

For me, right now, that something special is Ron Cartavio Solera 1929 from Peru.

Classy Through and Through

Presented in an elegantly tall and slim bottle with a classic Old World label, all housed at purchase in a royal red cylinder with gold lettering, Cartavio 1929 certainly looks the part of a drink set apart. Whether in or out of its packaging, this fine rum adds a nice touch of class to any liquor cabinet.

The rum itself, though, is even more regal.

The blend consists of a range of aged rums, the majority of which have registered a good 12 years resting and maturing in oak barrels, some formerly used to age sherry and bourbon. The variety of barrel types combined with a solera aging method yields a fantastically complex sophistication that heralds you’re in for something special the minute Cartavio 1929 meets your lips.

Dry and strong, Cartavio 1929 hits you with a loving warm burn when enjoyed neat. I don’t typically prefer too much heat in my rum, but it works beautifully in this stuff. Charred oak and earthy flavors beautifully woven into every sip are only heightened by the heat. This makes Ron Cartavio Solera 1929 the perfect nightcap. Again from The Times:

…most important, a nightcap should be warming… the liquor equivalent of a cup of hot milk. Just much better. 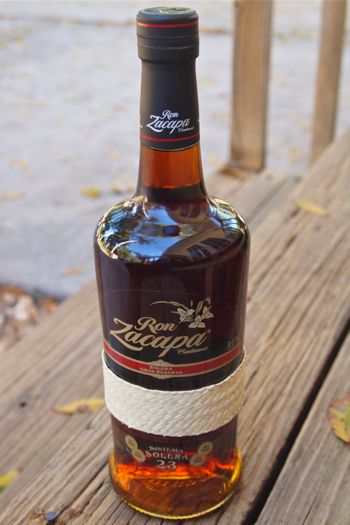 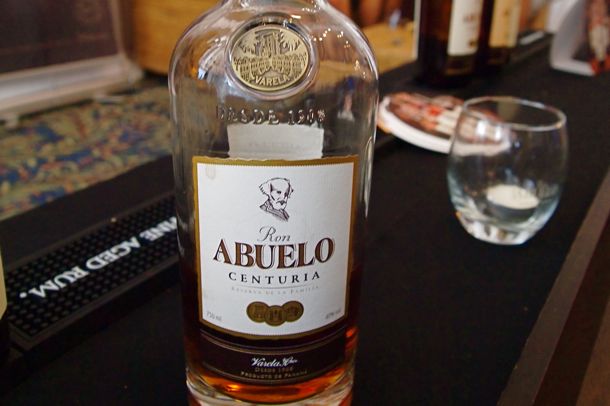 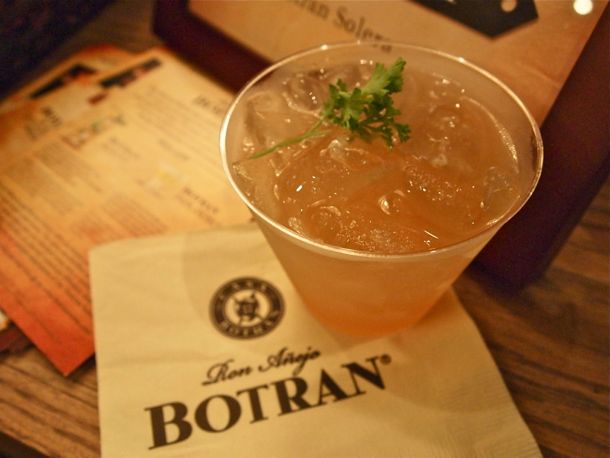 Anti-Jito has the lime and soda water you'd find in a regular Mojito. The difference is the pineapple juice and dark Botran Reserva.
29
Shares
Send this to a friend