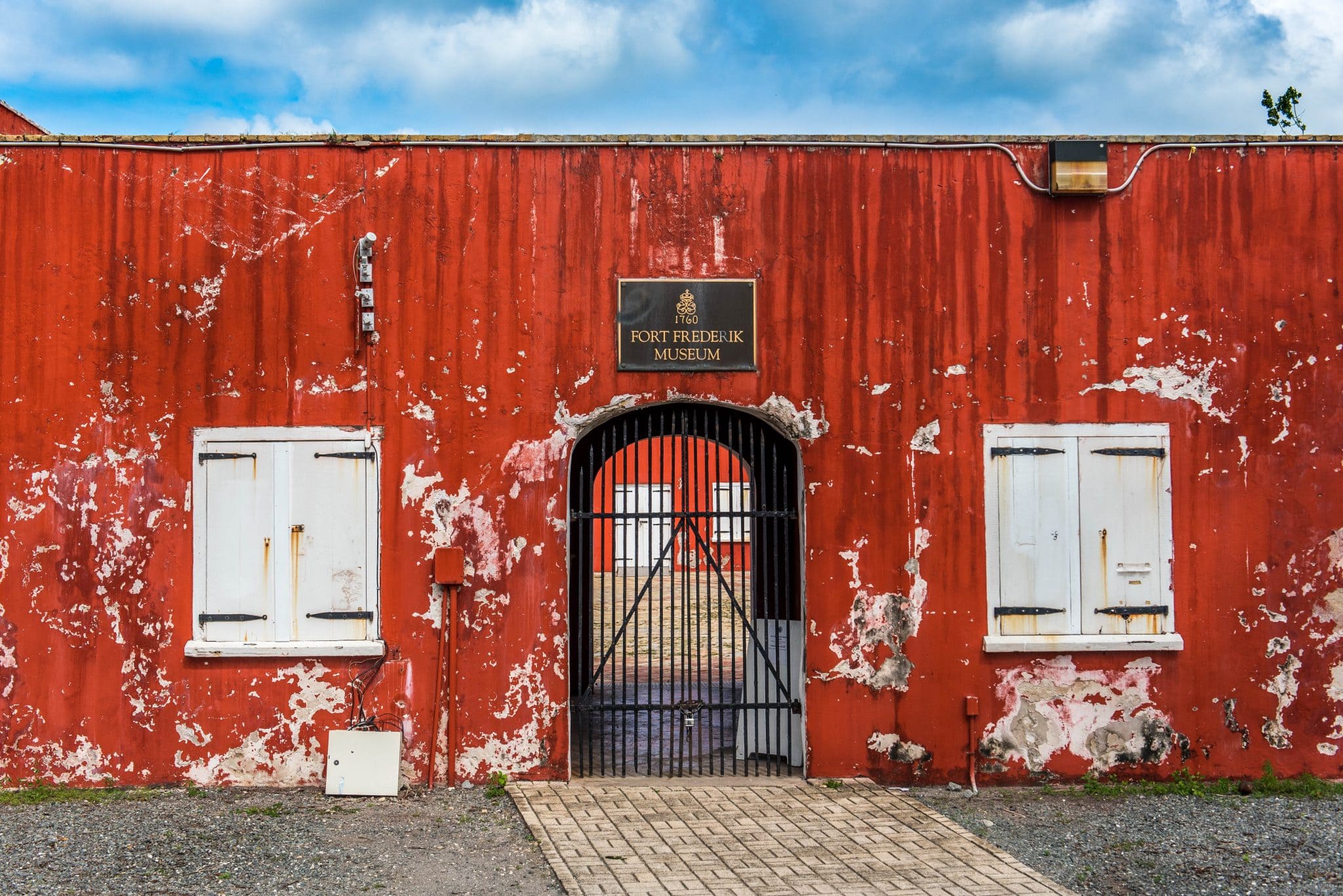 A U.S. National Historic Landmark, Fort Frederik was built in the 1750’s to protect the growing port of Frederiksted from other European powers, smugglers, and pirates. After the Emancipation Revolt, Fort Frederik hosted the proclamation freeing all slaves throughout the Danish West Indies in 1848. It was also here, thanks to horrible post-slavery conditions, that three rebel queens, Mary, Agnes, and Mathilda, lead a violent rebellion burning half the city of Fredriksted to the ground. The Fireburn, as it came to be called, ended the post-slavery contract labor system, but at the cost of over a hundred black lives (and around three soldiers). For an immersion in how the West Indies became what it is today, a visit to Fort Frederik is a must for visitors to St. Croix.