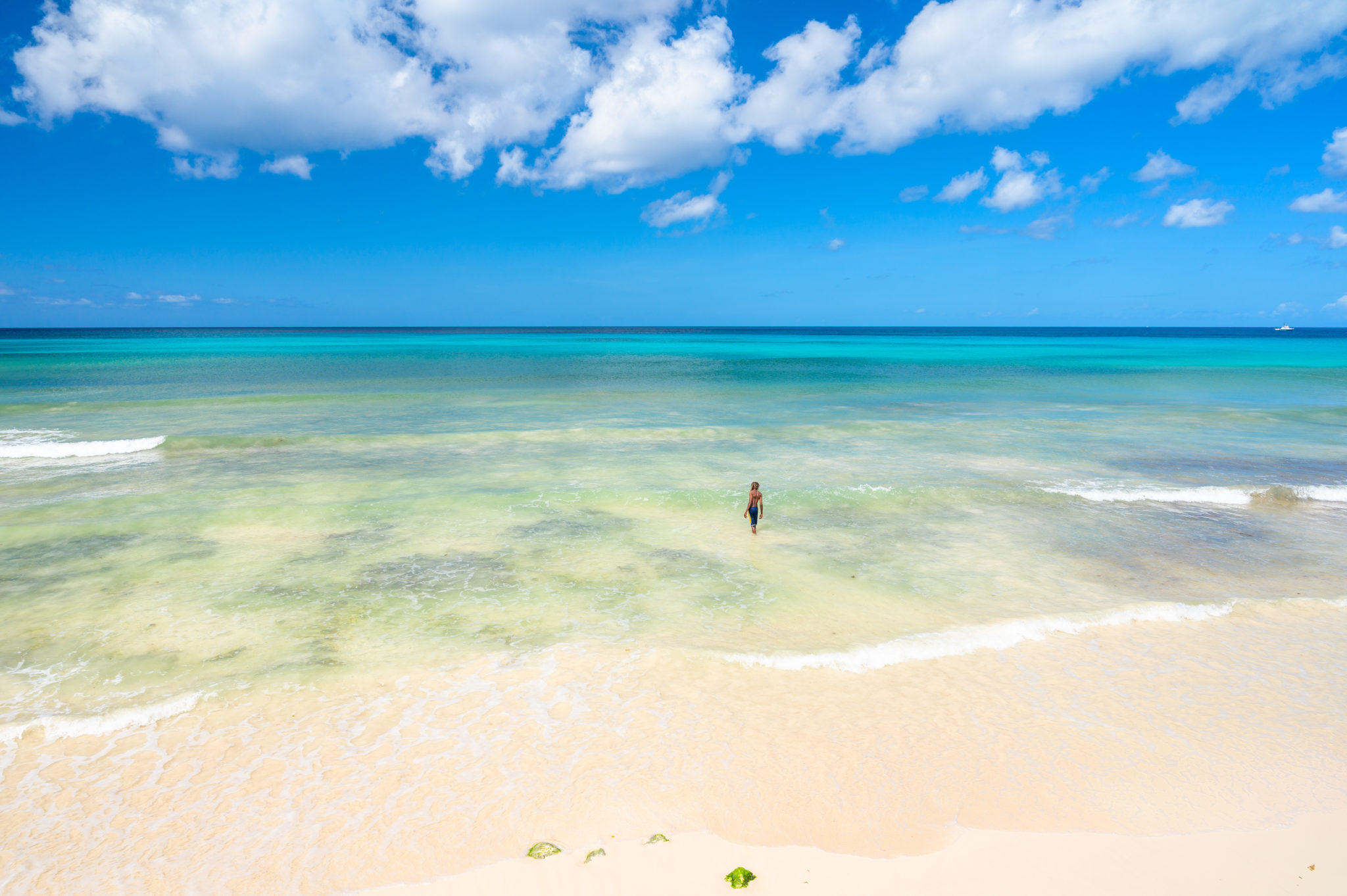 Yes, Barbados Still has a Queen… For Now

Did you know Barbados has a Queen? Yes, even though Barbados gained its independence from Britain in 1966, the Queen of England has remained the constitutional monarch and head of state—ruling over all that beauty pictured above!

But all that may be changing soon. The island has announced its plans to take the next step towards full sovereignty by next year saying “The time has come to fully leave our colonial past behind.” Many other islands in the Caribbean also still have the Queen of England as their official head of state, including Jamaica! Of the former British colonies, only wonderfully defiant Dominica, Guyana, and Trinidad and Tobago have made the transition so far.