With its decidedly Latin flavor, Puerto Rico might seem an odd choice for travelers seeking Caribbean cultural connections to Africa. After all, the history of La Isla del Encanto is dominated by nearly 400 years of Spanish rule, exemplified today in such notable historical monuments as El Morro, El Paseo de la Princesa and many others. Just as is the case in the rest of the Caribbean, though, slaves were brought from Africa to Puerto Rico’s shores in the 1600’s, leaving an indelible mark on the island’s culture that still exists today. Among the strongest examples of African Heritage in Puerto Rico is la bomba, a distinctive percussion-driven musical form often mentioned alongside its close musical cousin, La Plena, which also has roots in Africa.

Bomba dates back to the early European colonial period in Puerto Rico. It comes out of the musical traditions brought by enslaved Africans in the 17th century. To them, bomba music was a source of political and spiritual expression. The lyrics conveyed a sense of anger and sadness about their condition, and songs served as a catalyst for rebellions and uprisings. But bomba also moved them to dance and celebrate, helping them create community and identity. The music evolved through contact between slave populations from different Caribbean colonies and regions, including the Dutch colonies, Cuba, Santo Domingo, and Haití. As a result, bomba now has sixteen different rhythms.

All we know is that it’s impossible not to dance when you hear bomba music playing. Next time you’re in Puerto Rico, check out La Escuela de Bomba y Plena de Puerto Rico to learn more about la bomba, and maybe even pick up a few dance steps of your own! 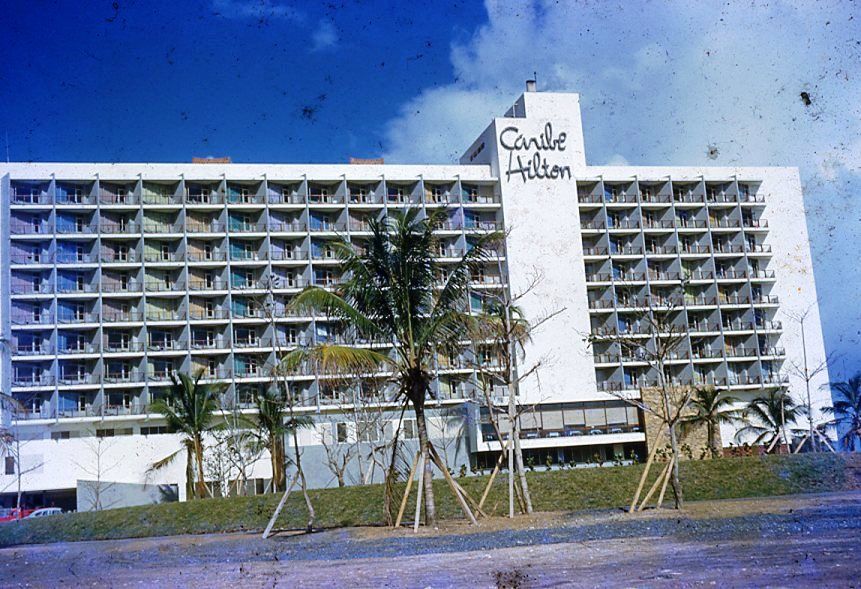 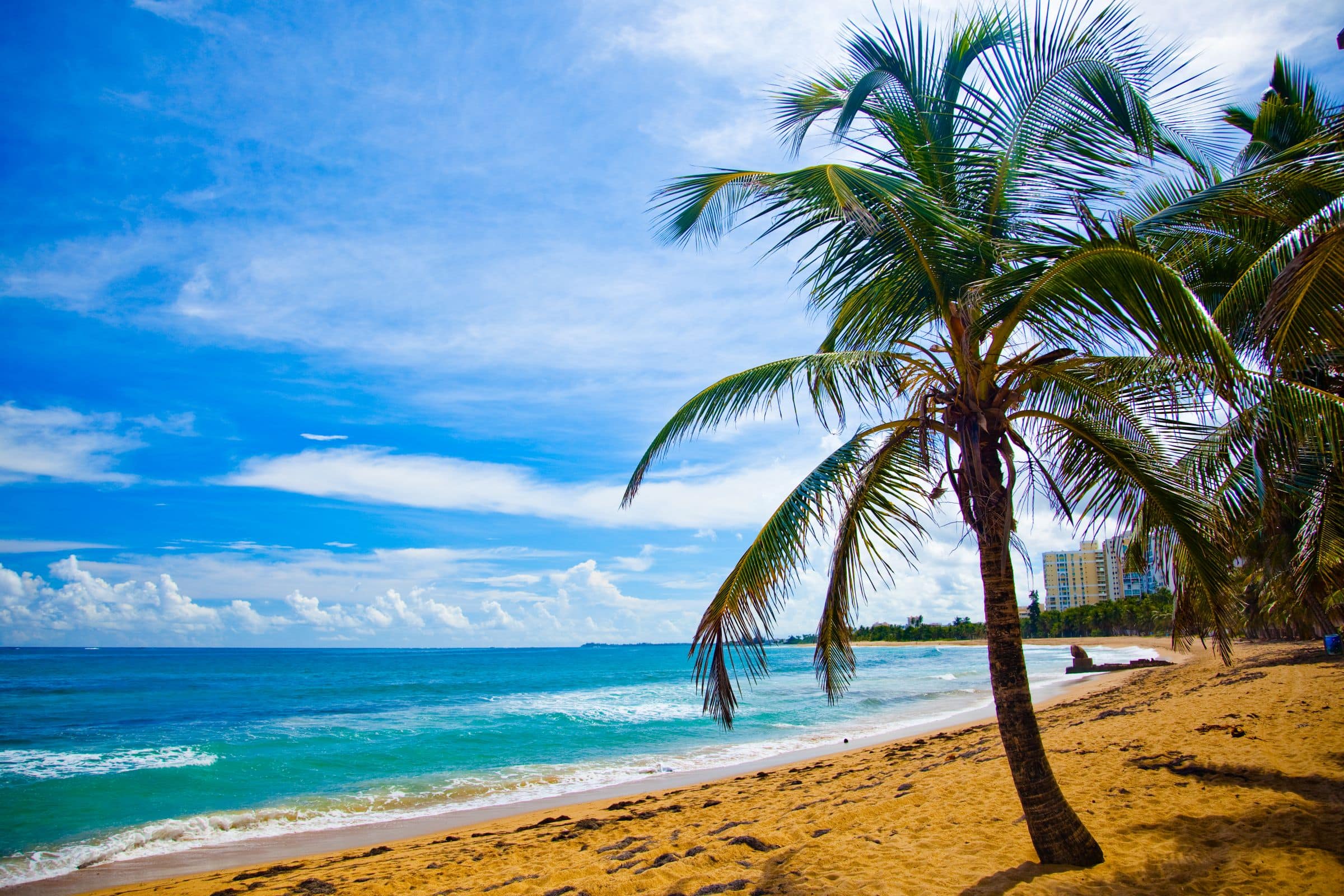 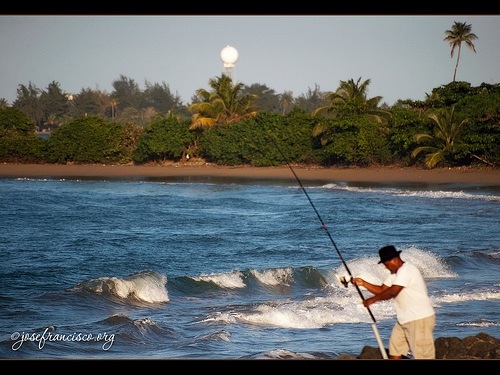 Gone fishing at Toa Baja, Puerto Rico.
0
Shares
Send this to a friend