We hinted at it in May after I first got wind of its imminent arrival during the Miami Rum Renaissance Festival, and now it’s here! Cruzan 9, the newest addition to the legendary lineup of rums from our home island of St. Croix, is set to enliven the spirits world by introducing discerning drinkers to a spicier side of the Virgin Islands.

One look at that bottle tells you she’s a spicy number, but of course, it’s what’s inside that really counts.

Incidentally, there are also 9 different districts on St. Croix, so yeah, just like everything else Cruzan Rum makes, Cruzan 9 distinctly reflects the island.

Here’s what Cruzan Rum had to say about its new baby in a press release issued earlier this week:

While news of Cruzan 9 has hit the streets, actual bottles of the stuff won’t be in liquor stores in the U.S. or the Virgin Islands ’til next month. Lucky for us, our resident mixologist, Jesse Card, just happened to has a bottle stashed behind his bar at Salud! Bistro in St. Croix. Here’s his take:

I can’t wait to try it. For today’s Friday Happy Hour, though, I guess a nice Single Barrel on the rocks will do. 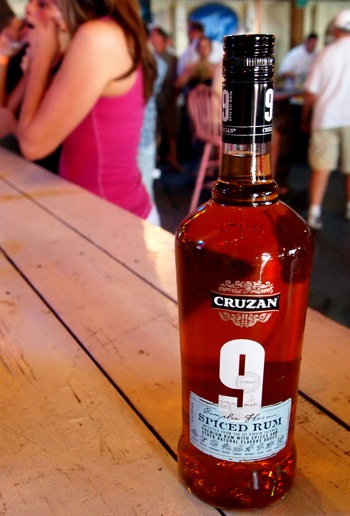 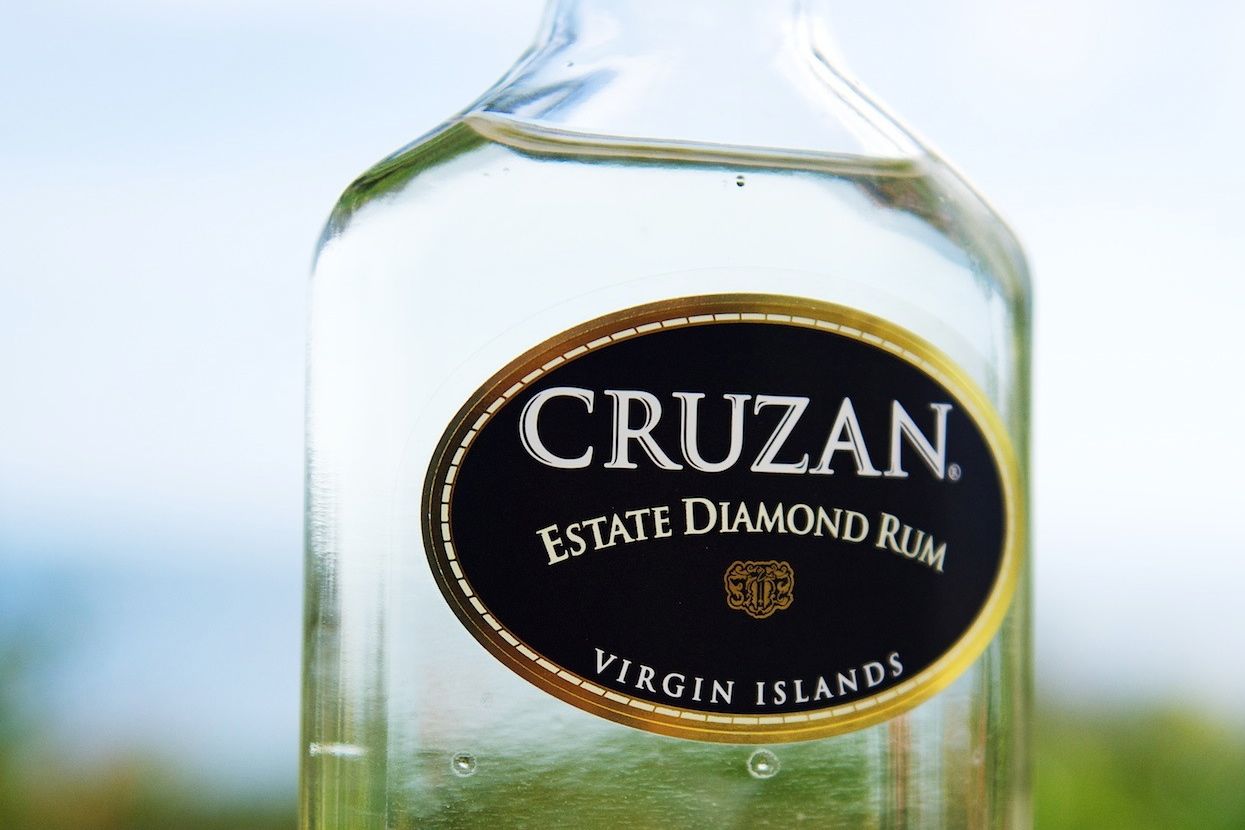 138
Shares
Send this to a friend