Steve
2010 St. Croix Half Ironman: Beauty and the Beast

I remember the first St. Croix Ironman Triathlon back in 1988. If you were anywhere near St. Croix at the time, it’s a good bet you remember too, as at the time this was a spectacle on such a scale as the region has seldom seen.

Consider: Dionne Warwick sang the National Anthem. NBC Sports televised the event. All the top triathletes of the day participated. Top prize brought with it a $40,000 pay-day. There was even some unknown teenager named Lance Armstrong among the competitors.

Yeah, it was a big deal on the international sports scene, but it was an even bigger deal to those of us living in St. Croix. Outside of the annual Crucian Christmas Festival, about the biggest other thing you might expect to look forward to back then was some politician’s fish fry. The Triathlon became like our very own Super Bowl, World Series and World Cup Final all rolled up in one.

That might seem odd since there were no locals really contending for first place, but we happily adopted our own favorites among the leading participants. Mike Pigg, who won that first race in ’88, plus the ’91, ’93 and ’94 events, became our own national sports hero. No doubt, a lot of Crucians still hold him in high regard today.

In addition to our adopted sports heroes, I think a lot of Crucians took pride in the event for the amazing way it showcases our little island. The swim takes place in and around the charming Christiansted Harbor, beginning at Hotel on the Cay. The run sticks mostly to the East End, featuring the town of Christiansted, the famed Buccaneer Hotel, and the miles of scenic road in-between.

The true signature of the event, though, is The Beast, an insanely steep hill located on the island’s northwest coast near the rainforest, Cane Bay and the Carambola Beach Resort. The Beast is a uber-grueling 600-foot climb with an average grade of 14%. The maximum grade is 21 percent! Put simply, you don’t win this race without beating The Beast.

The climb plays such a prominent role in the event that the event is nicknamed “Beauty and The Beast,” with the beauty part signifying scenic St. Croix.

Now, 23 years later, the St. Croix International Triathlon is still a big deal. It might not carry the same cachet as it did back in those early years, but as you can see in the video above from the 2010 race, it’s still an amazing spectacle.

The 2012 race is slated for May 6th. If you’re interested in following in Mr. Pigg’s footsteps, click here to visit the event website for all the info you’ll need to register and compete! 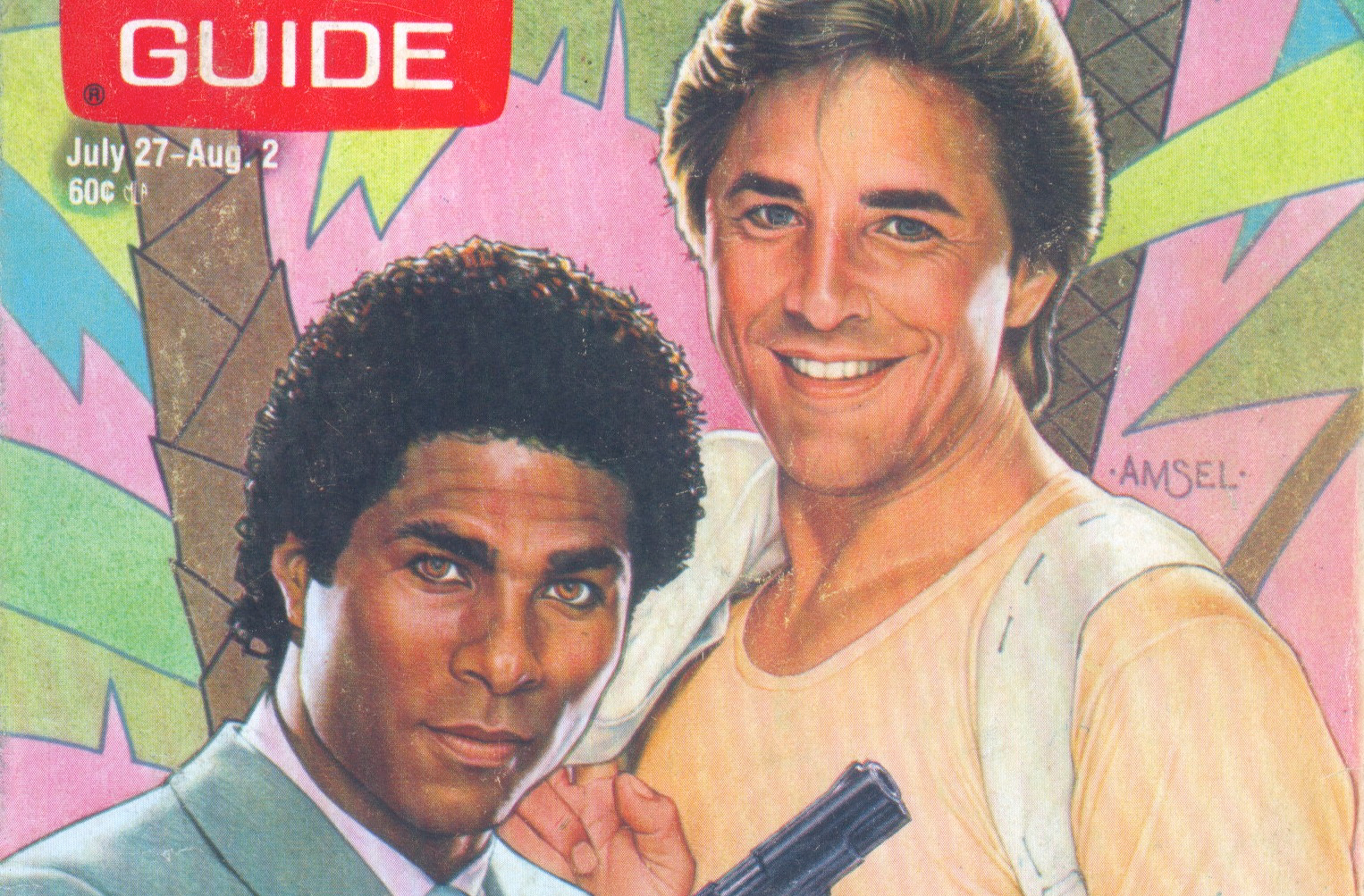 Did you know that Miami Vice, the legendary TV series that defined 1980's cool, developed some of its swagger in St. Croix?
328
Shares 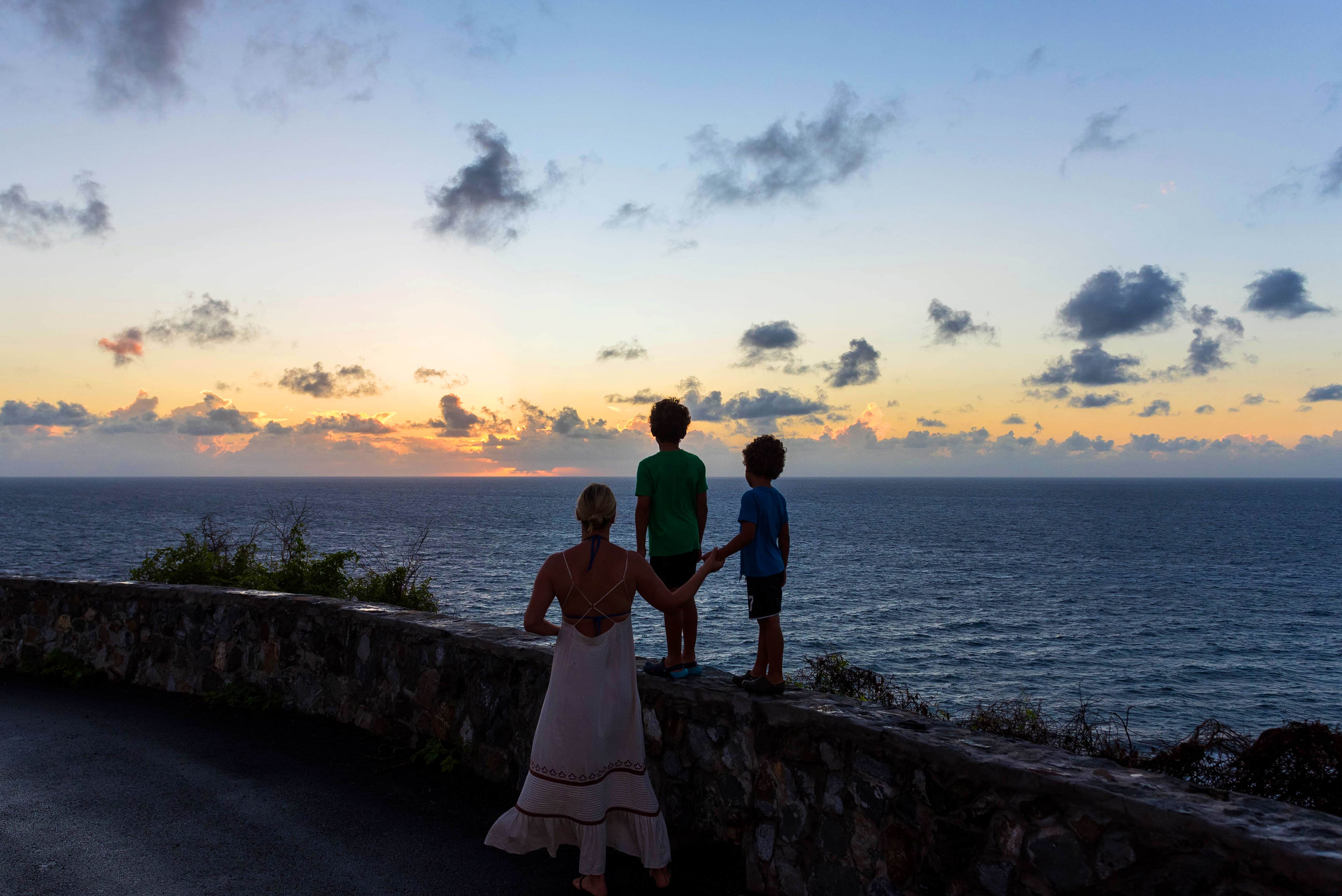 Favorite beaches, because the food is so good, because the sunsets are so beautiful, to swim with the fish, to go sailing, because it never snows there — there are probably a million reasons to return to St. Croix. What are yours?
0
Shares
Send this to a friend