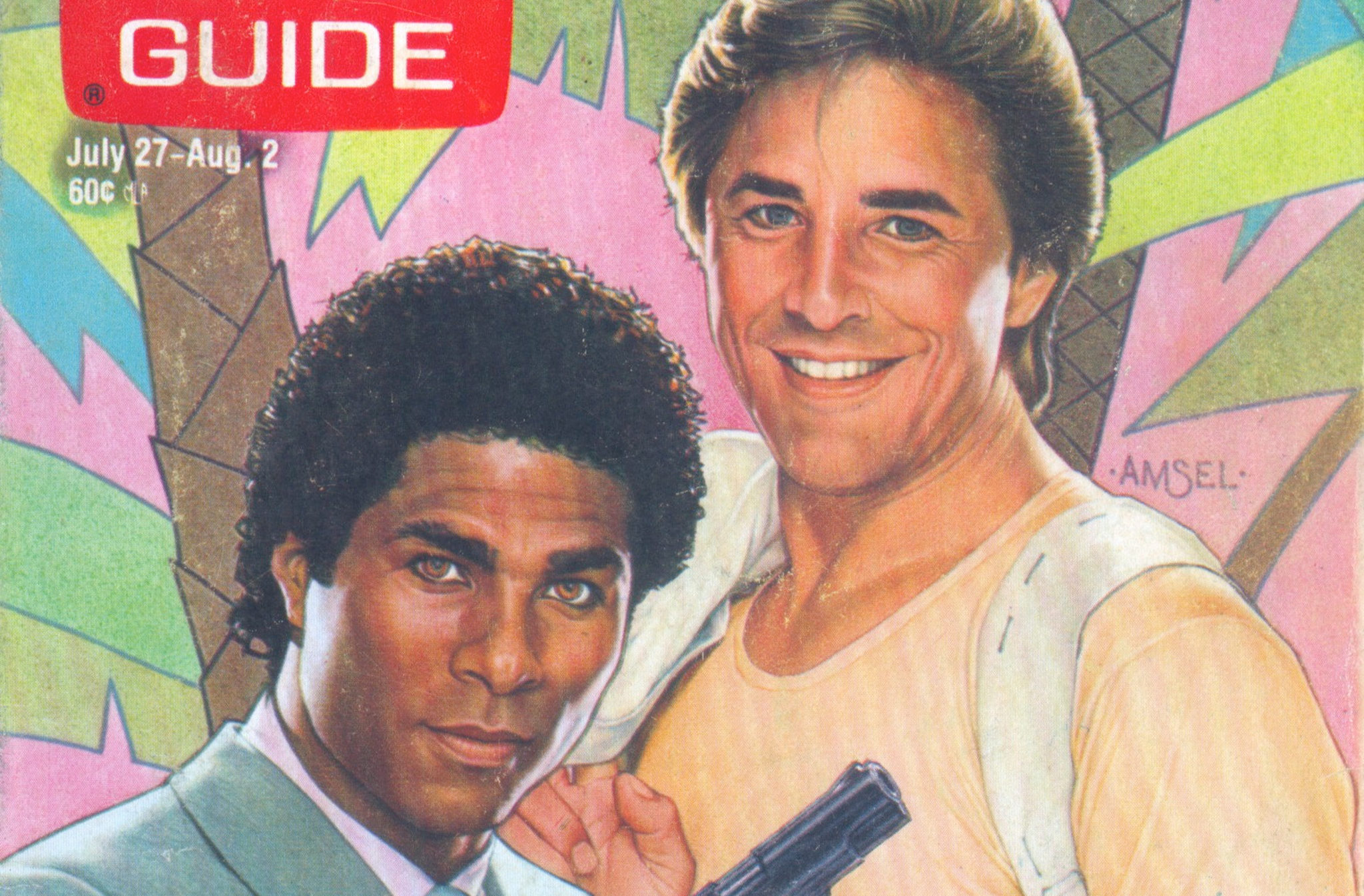 Gun battles and high-speed car chases are the last things you’d expect to see in my sleepy home island of St. Croix, but if you happened to be visiting in 1984 that’s exactly what you would’ve been treated to.

The reason: Miami Vice was on-island!

The legendary TV series that defined 1980’s cool developed some of its swagger in St. Croix, filming episode #5 of its premiere season right where Patrick and I grew up.

As you might imagine, this was a pretty big deal for us Crucians at the time.

If you were a teenage Crucian at the time like me, seeing the tell-tale streets of Christiansted starring on the hottest TV show of the time was a thrill you’d never forget.

Today’s video post features one of the more action-packed sequences in the show. For a full rundown on the plot for this particular episode, click here.

Remember The Fat Boys? The biggest rap group (in every way) of the mid 1980s shot the video for "Can You Feel It" on my tiny home island of St. Croix.
3
Shares
🇻🇮St. Croix

Forget Broadway! Get To Know The REAL Alexander Hamilton in St. Croix

I don't care how big of a superhero fan you are, if you weren't living in St. Croix in the 1980s then you may not remember The Greatest American Hero.
12
Shares