Quill Volcano Hike – Trek to the Heart of Sint Eustatius

I’ve been lucky enough to enjoy some rather thrilling hiking adventures during our many years producing Uncommon Caribbean. The snake-filled solo-trek along The Mastic Trail in Grand Cayman stands out in this regard. So too does the lover’s romp I enjoyed with the wife up and down The Source Trail in Nevis. Both journeys were fun and inspiring in their own special ways, of course. The Quill Volcano hike, though, may just surpass them all…

Volcano: The Quill Volcano, which as you can see in the photo above and in the 1795 map below, is the dominant geographic feature on predominantly flat Statia.

A Bit About Statia

As a lover of history and all things uncommon, Statia has always appealed to me. The island is super tiny. It measures just 8.1 square miles in size. The population barely pushes 2,500. It’s hard to imagine today, but this was once one of the wealthiest ports in all of the Caribbean.

In the 18th century, the competing European colonial powers did not trade or engage in any legal commerce among themselves. If you were a French island, you traded with France. Spanish islands traded with Spain, etc.

Dutch Statia, though, was different. The local powers here adopted a neutral stance toward commerce. They invited trade with the French, English, Spanish, Portugese and anyone else. Statia’s economy flourished, of course, earning the island a lofty nickname: The Golden Rock.

Statia’s neutrality, however, eventually came back to bite the island (and the Netherlands in general). This was mainly because its arms dealers had no problem supplying American revolutionaries with enough guns and ammo to defeat the British. Some say there would be no United States of America today had it not been for tiny Statia.

This, of course, was something the English could not let slide once it lost the 13 Colonies for good. The Fourth Anglo-Dutch War ensued, devastating the Dutch Republic. This included The Netherland Antilles and little Statia.

It’s a rich history, and one certainly every red-blooded American should be keen on exploring. As noted above, though, the Quill Volcano hike is worth the trip as well.

Hiking Up and Into a Volcano

The Quill Volcano soars to an elevation of just under 2,000 feet. There are eight different trails around and inside (literally) the volcano and the surrounding Quill/Boven National Park. Each offers varying levels of difficulty. The shortest, The Bird Observation Trail, is a 20-minute ramble through the Park’s Botanical Garden. It links with The Round the Mountain Trail, which traces the boundary of the Park over a five-hour trek.

Those hikes sound nice. A bigger thrill, though, combines the Quill and Crater trails.

The Quill Trail starts in upper Oranjestad, Statia’s capital, and takes you right to the rim of the volcano. Total trekking time: just under an hour.

From the rim, you can pick up the Crater Trail. True to its name, this route takes you right down to the crater floor inside the Quill Volcano. The trail winds around a 90-minute loop in the heart of the crater’s thick rainforest.

Imagine the size and lushness of the plant life growing inside the Quill.

I’ve read that breadfruit, plantains, figs and even edible raspberries can be found to fuel your hike.

There are at least 17 different kinds of orchids, some quite rare on the island. You may also come across iguanas, land crabs, butterflies and exotic birds.

Notice how they don’t say anything about snakes? I’ve read that you might find those too. Like the slithery friends I made in Grand Cayman, though, they’re non-poisonous, so no worries there. 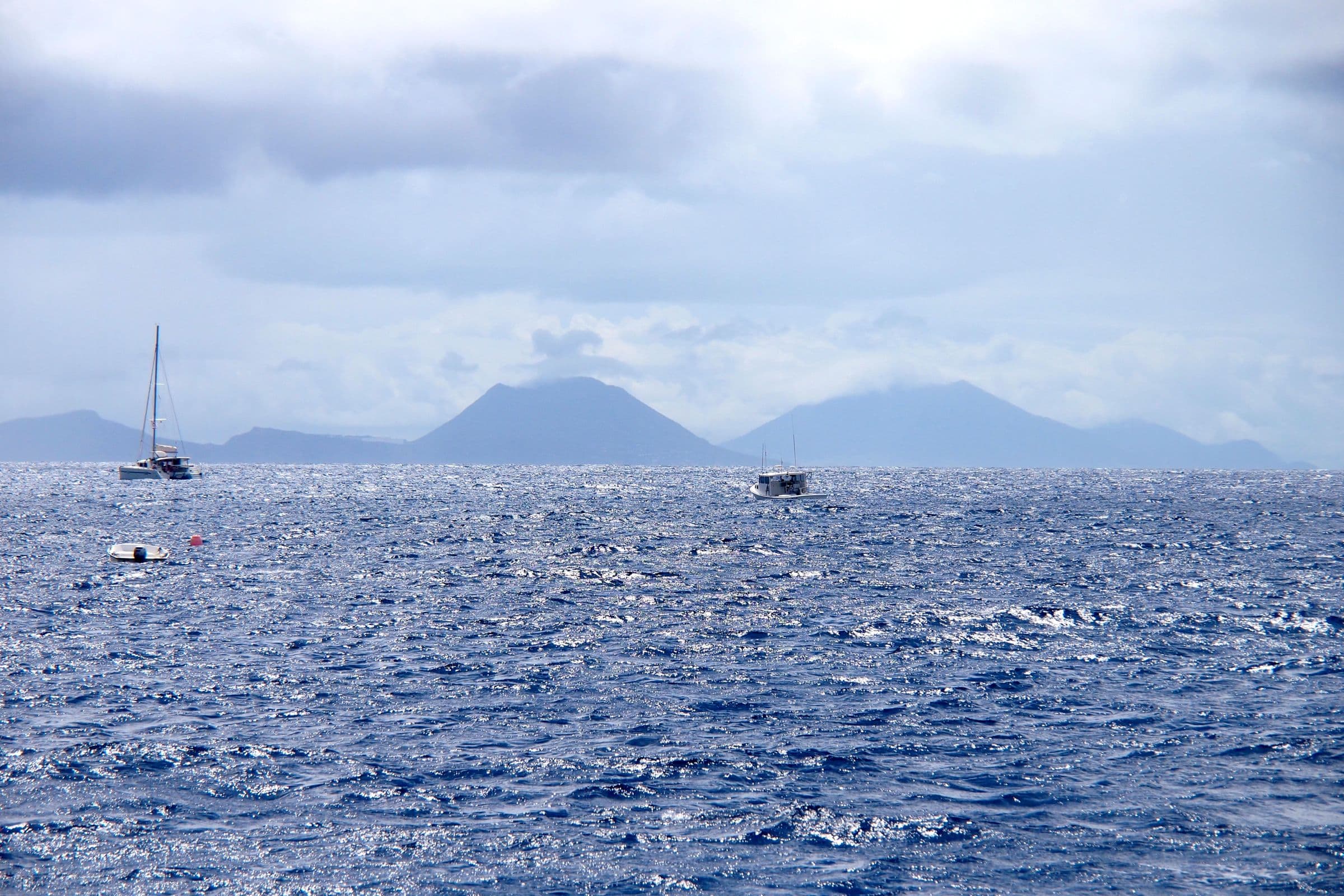 Staring at Statia From 30 Km at Sea

She was shrouded in clouds and haze. It was 10:30 in the morning and I was absolutely giddy, though it had nothing to do with the silhouette in my sights.
175
Shares 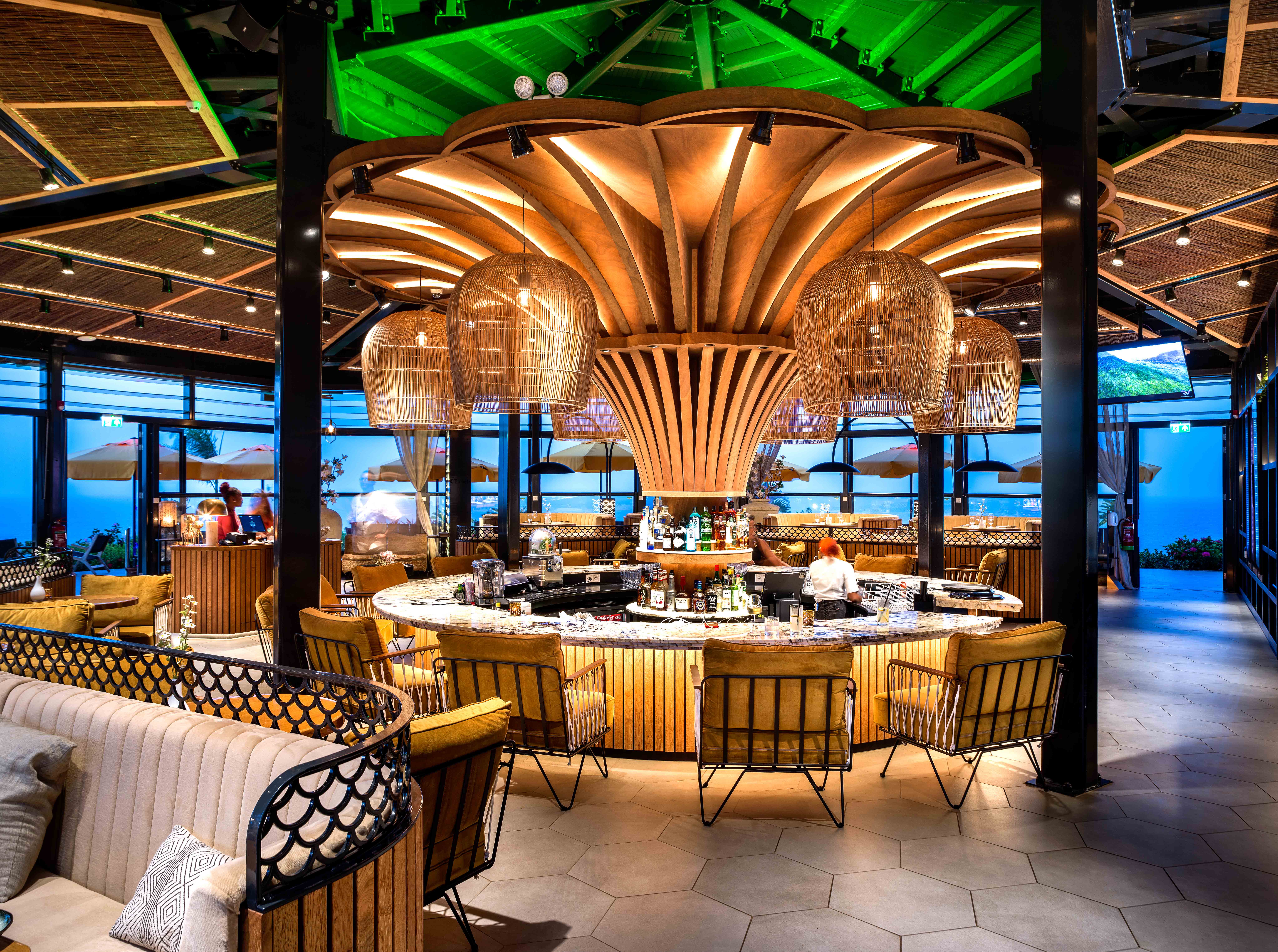 St Eustatius is not where you'd expect to find the Caribbean's hottest new resort. This, of course, makes Golden Rock Resort perfect for us.
0
Shares 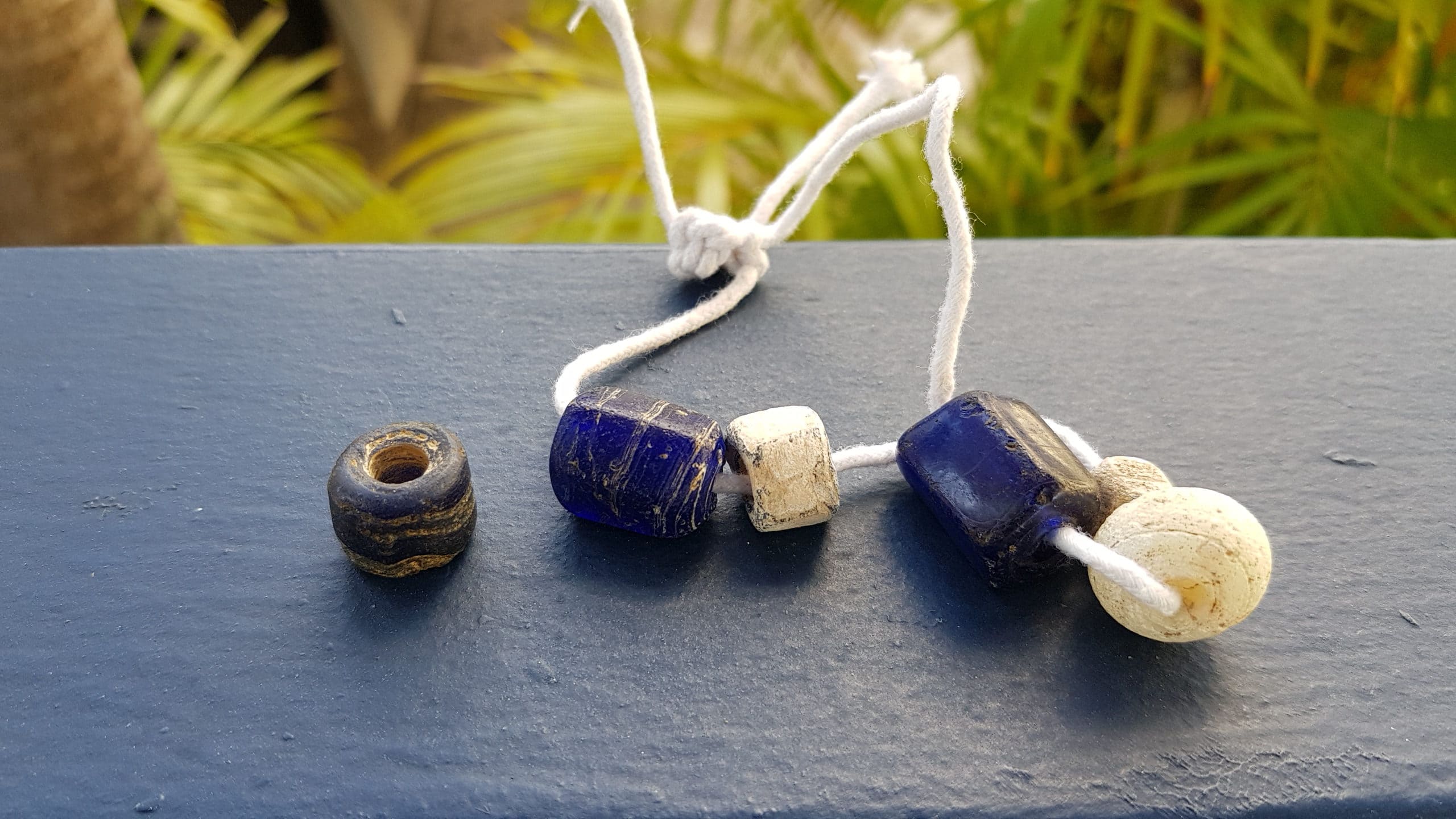 Of all the many varied, unique, and amazing types and styles of jewelry found all throughout the Caribbean, none are more uncommon than Statia blue beads.
1.4K
Shares
Send this to a friend