Clean Up Your Act with CSR Rum from St. Kitts

Rum is seldom associated with anything clean in the Caribbean. The quintessential Caribbean spirit is more commonly tied to slackness and dirty dutty behavior. However, CSR Rum from St. Kitts (sort of) is different (maybe).

Cane Spirit Rothschild, as it is more formally known, originally came to life in the 1980’s, when Baron Edmund de Rothschild established a distillery in St. Kitts and set out to create a truly unique cane spirit unlike any other rum.

What would make his rum different?

To achieve his dream, the Baron first decided to eschew molasses, instead distilling his rum from cane juice, a la the celebrated rhum agricoles of the French West Indies.

Second, he developed a patented filtration system designed to remove 99% of fusel alcohols stemming from the fermentation stage of distillation.

The result: a rum so clean it was marketed, according to our friends at Ministry of Rum, as…

The Baron’s painstaking dedication to purity yielded less pain for CSR lovers, as the lack of fusel alcohols meant no hangovers. All that purity also made CSR Rum a superior mixing rum, which was good since it soon became the rum of choice for Ting ‘n Sting, the official cocktail of St. Kitts.

As the sugar industry progressively declined in St. Kitts throughout the 1990’s, so too did the fortunes of CSR. In 1996, the brand and distillery were purchased by Demerara Distillers of Guyana. CSR Rum is still blended and bottled in St. Kitts, but the rum, at its core, is more Guyanese than Kittitian. The only rums fully home-grown in St. Kitts are the local (and illicit) hammond bush rums.

So, is the CSR of today still as pure and clean as the original?

Learning the answer seems like a great reason to head back here, no…? 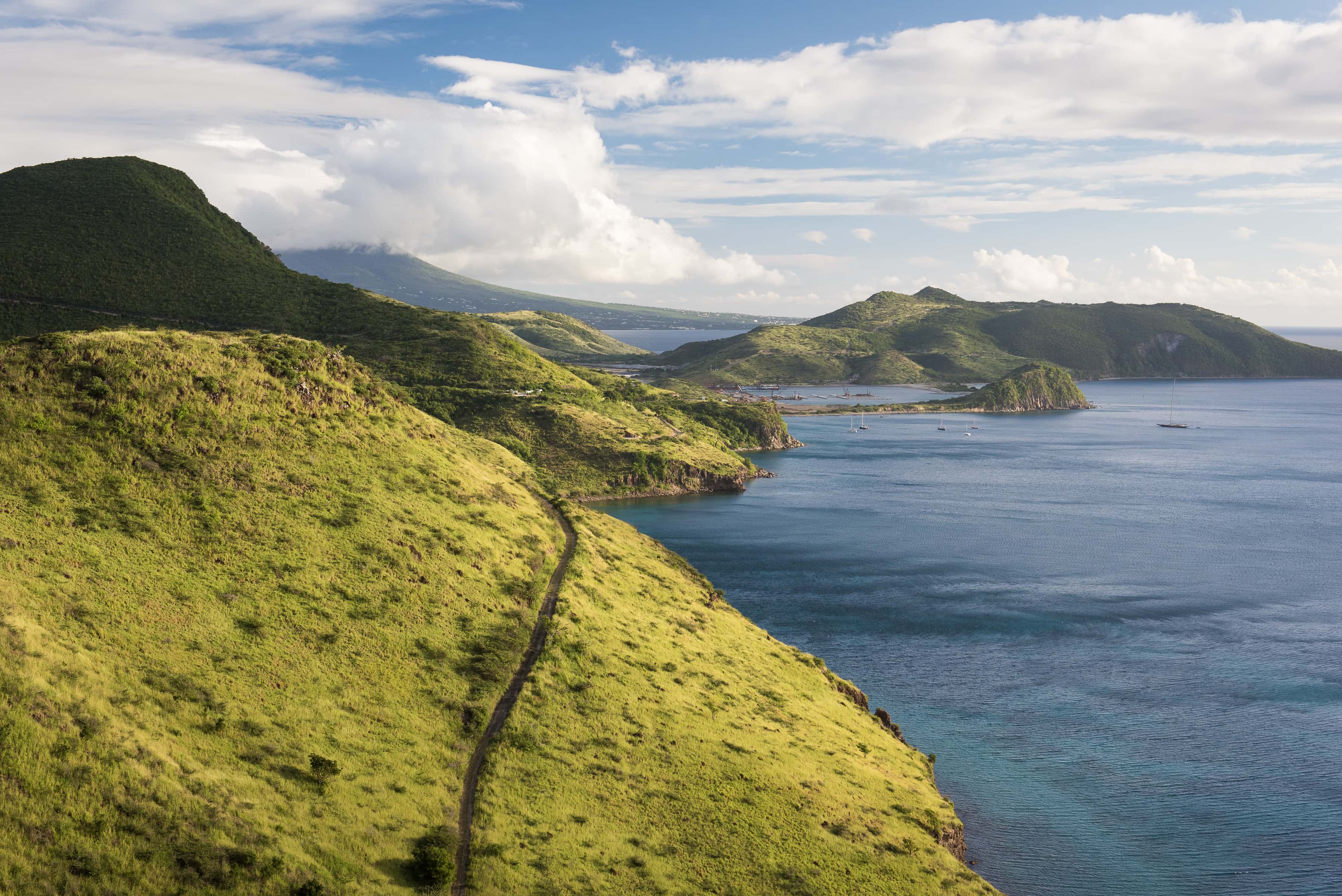 Riding The Rails Into The History Of St. Kitts

One of the few remaining spots in the Caribbean to live the region's rail history – St. Kitts.
506
Shares 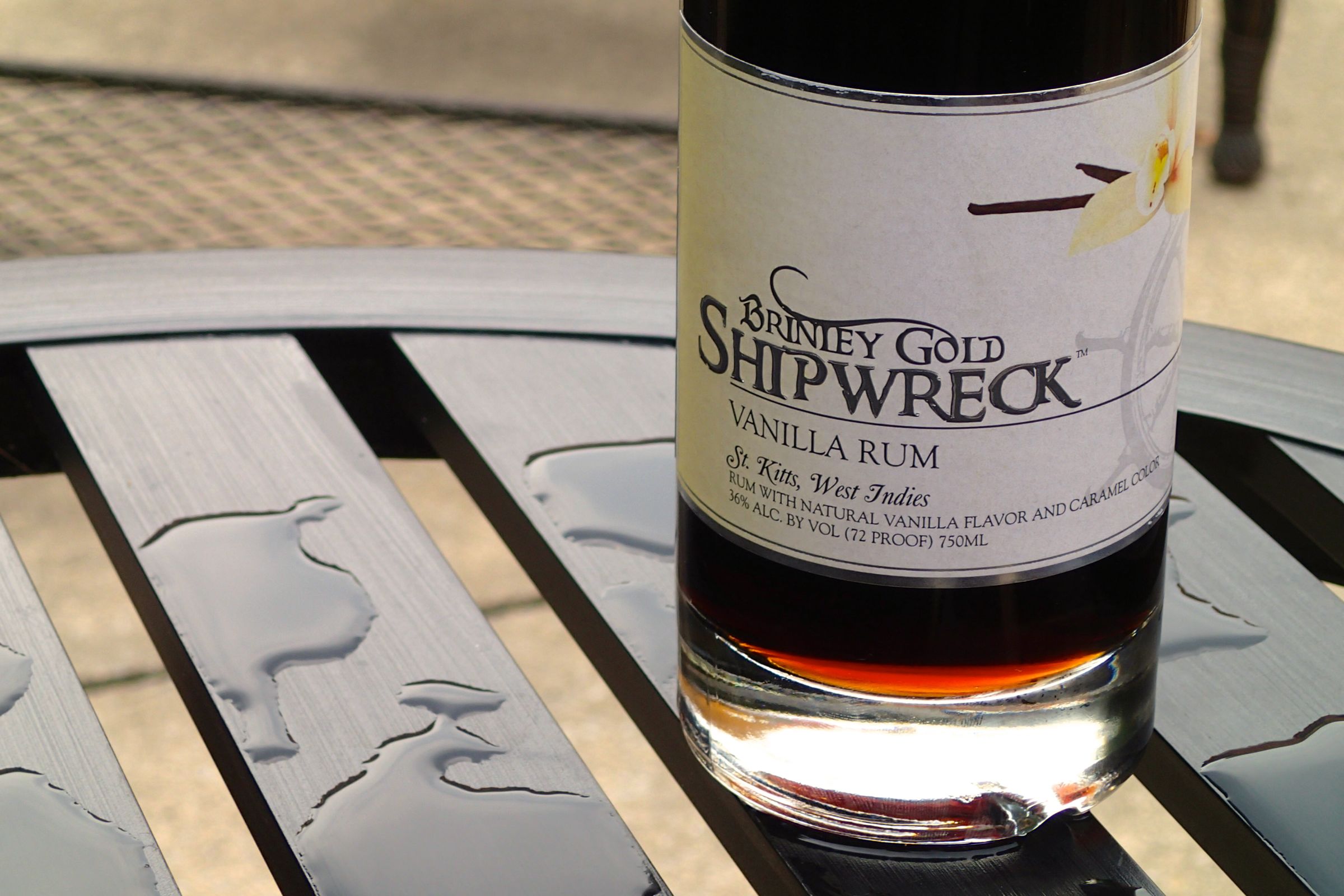 55
Shares
Send this to a friend