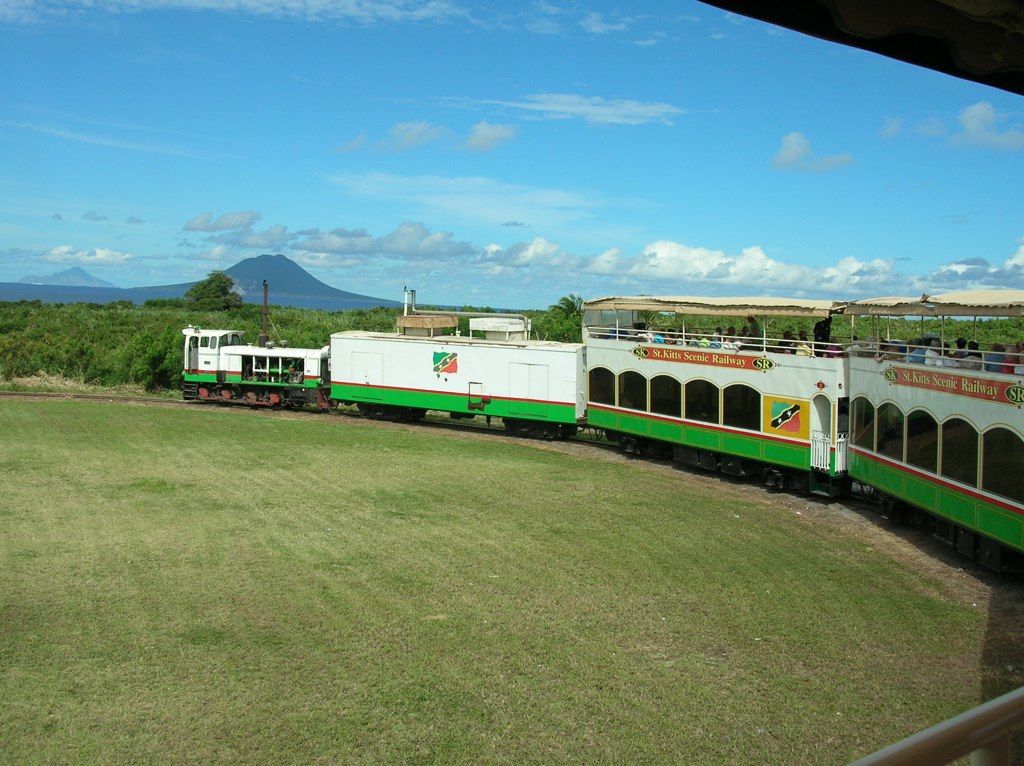 Riding The Rails Into The History Of St. Kitts

Cars, boats, planes, bikes, golf carts, scooters, and even something called a Mini Moke – there have long been many choices for getting around in the Caribbean. Few of them, though, are quite as uncommon as trains.

Evidence of their existence isn’t all that easy to come by in most of our islands these days, but from the late 1800s to middle of the 20th Century, trains were common across the region. Most were employed in the sugar industry, but a few provided passenger service as well.

One of the few remaining spots in the Caribbean to live the region’s rail history – St. Kitts. There, the St. Kitts Scenic Railway takes passengers on a three-hour journey into the island’s history…

For more on The St. Kitts Scenic Railway, visit them online.

Seeing a tree might seem an unusual reason to visit the Caribbean. Then again, this amazing Saman Tree at Romney Manor, St. Kitts is no ordinary tree.
37
Shares
🇰🇳St. Kitts