Gold rums, to me, are like that borderline friend of a friend we all have. You know the one. He’s the dude you just barely tolerate. And only in small doses. In select company. Some of the time. Maybe. Bounty Rum Premium Gold from Saint Lucia, though, is different. I honestly can’t spend enough time with this gilded beauty! In fact, if Bounty Gold was a living, breathing friend, it might think me the barely tolerable half of our relationship, so puerile am I in her presence.

Yeah, I get giddy over this stuff. Before we delve into why, though, let’s get a sense of what gold rum is and why I usually don’t like it…

The various types of rum that exist today can be classified into a number of different categories. These categories are generally denoted according to aging, production styles, additives, and strength.

When it comes to aging, gold rums occupy the space between white/light rums and aged rums. As such, gold rums are not much aged at all. Their pretty color is derived, in part, by caramel additives. As I’ve noted before, this makes them less appealing to me when I’m in the mood to enjoy a nice rum neat or with a couple rocks.

Bounty Rum Premium Gold, though, suits my tastes just fine, all the time. Why? What makes it a cut above most other gold rums? The origins of this rum offer some answers…

The Bounty Rum enjoyed today is produced by Saint Lucia Distillers. The company is headquartered in the lush Roseau Valley, centrally-located just off the Caribbean coast of St. Lucia.

It’s no stretch to say, then, that the Roseau Valley is the breadbasket of Saint Lucia. An area that has long provided the best of nature’s treasures to the people of the island.

Though Saint Lucia Distillers was founded in the Roseau Valley on the west coast of St. Lucia in 1972, Bounty Rum actually traces its history to 1931 and the small town of Dennery on the island’s eastern shores. It was there that a man named Denis Barnard established a distillery on his family’s old sugar plantation.

Barnard specialized in a rustic, “house-special” style of production typical of the earliest days of Caribbean rum. Expressions were distilled from molasses born on-site from sugar production at individual plantations. Closely-guarded family recipes were handed down through the generations. The emphasis was on authenticity, with varying flavors and styles unique to each plantation.

Barnard’s rums produced from cane grown along St. Lucia’s drier and more windswept eastern shores would’ve had a distinctively different character than rum produced in the lush Roseau Valley. There, on the site of what is Saint Lucia Distillers today, a Dutch banana company called Geest, was also producing rum.

Other rum distilleries operated throughout St. Lucia through to the 1950’s. Barnard and Geest, though, outlasted them all. The two distilleries would eventually merge in 1972, with the Barnard family taking their recipes and traditions west to Roseau.

At the same time, though, the sugar industry in Saint Lucia was forced to shut down. Sugar beet production in Europe had made the more costly importation of West Indian sugar obsolete.

In order to continue rum production, the newly-minted Barnard/Geest conglomerate had to source molasses from overseas.

These days, the molasses that go into making Bounty Rum come from Guyana. Several of my all-time favorite rums hail from Guyana, El Dorado 12 and XM Royal Gold among them. So, perhaps that explains a small aspect of why Bounty Gold works for me.

Or maybe it’s all about the magic of uniting the old east coast Barnard recipe with the natural gifts of the Roseau Valley.

There’s no way to know what the old house special Barnard rum tasted like. As I mentioned above, though, the drier and more windy terroir on the east coast would’ve surely given it a different character than the Bounty of today. Perhaps hotter, grassier, and less fruity.

Produced as it is in the verdant Roseau Valley, the Bounty of today bursts with bold fruit flavors.

On the nose, a soothing and subtle underlying heat blends seductively with tropical fruit aromas. Hints of butterscotch are also unmistakeable, further enticing you toward your first taste.

Sampled neat, Bounty Gold is surprisingly soft at first sip, sparing your lips from even the slightest burn. The heat goes straight to the back of your throat, though it never overwhelms. The mouthfeel is warm, loving, delicious. More tropical fruit flavors, hints of vanilla and spices.

The slight bit of warmth lingers on through the finish, but it’s the impressive overall balance of the rum that really shines through to me. It’s sophisticated in a way that I would’ve never expected from a gold rum. The blend is pure beauty beyond its scant two years of aging in ex-Bourbon casks. A celebration in every sip…

Where to Buy Bounty Gold Online

Our friends at SPIRIBAM are the exclusive importers of the full line of Bounty Rums in the United States. For the very best deals on Bounty Gold Premium Rum, visit SPIRIBAM online and be sure to enter promo code “UCRHUM” at checkout to save 10% off your order. 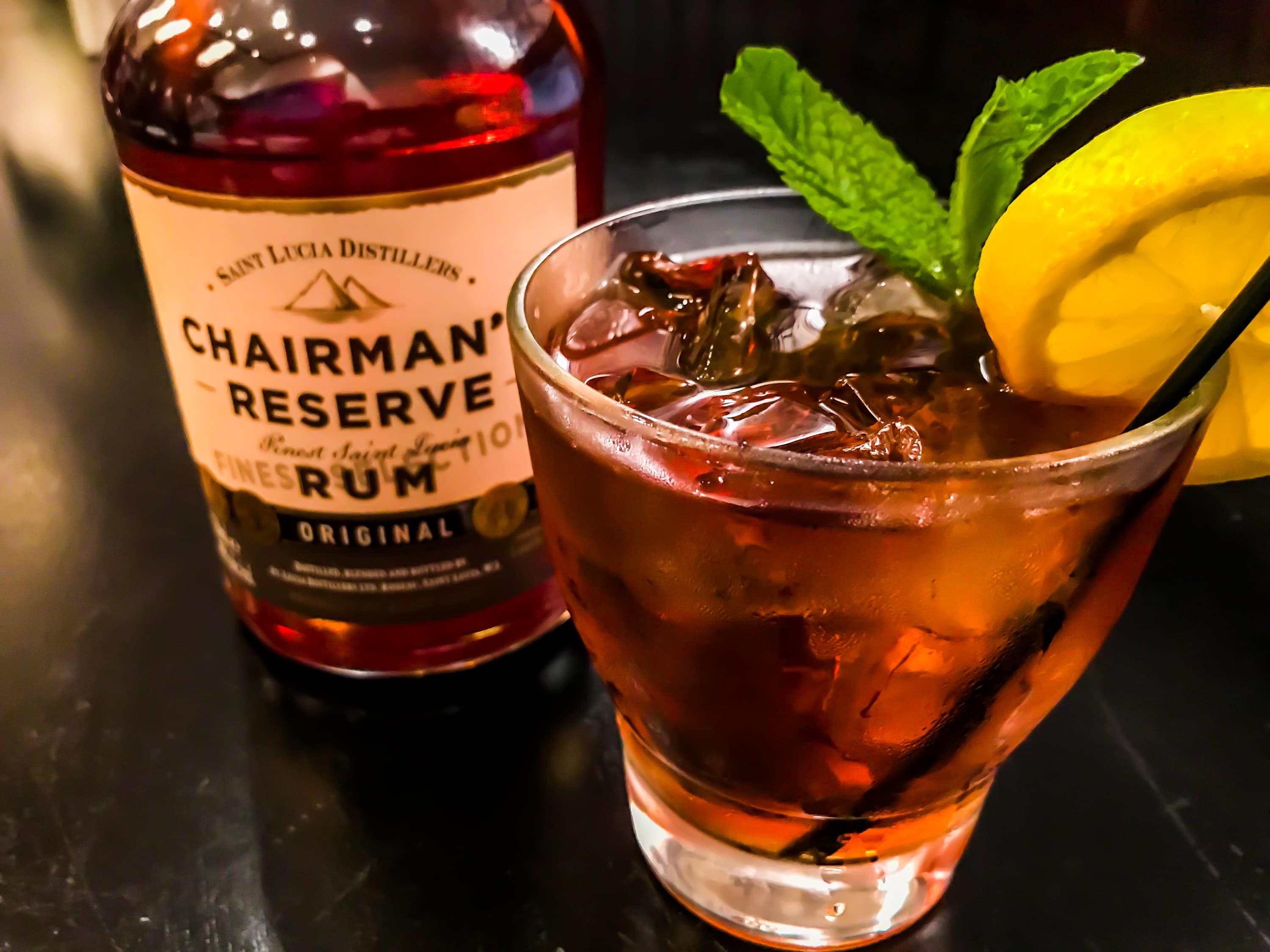 Add Some St. Lucia Spice To Your Summer With Chairman’s Spiced Tea

As with all of my favorite cocktails, Chairman's Spiced Tea employs a modicum of ingredients, is super-easy to make, and is decidedly delicious.
59
Shares 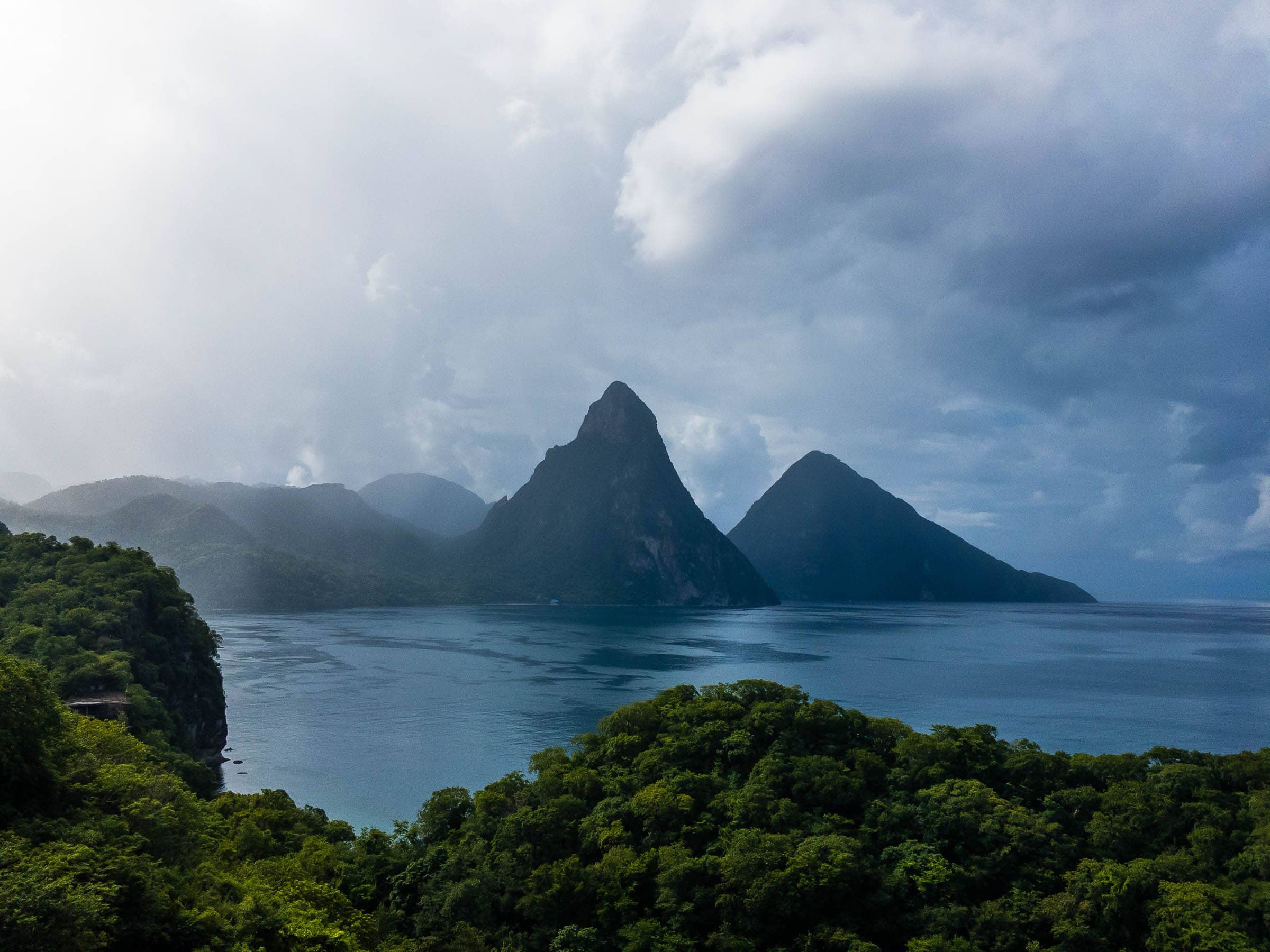 We've posted photos of the majestic points of the Pitons St. Lucia before, but few views make an overcast morning look better quite like these twin wonders.
84
Shares 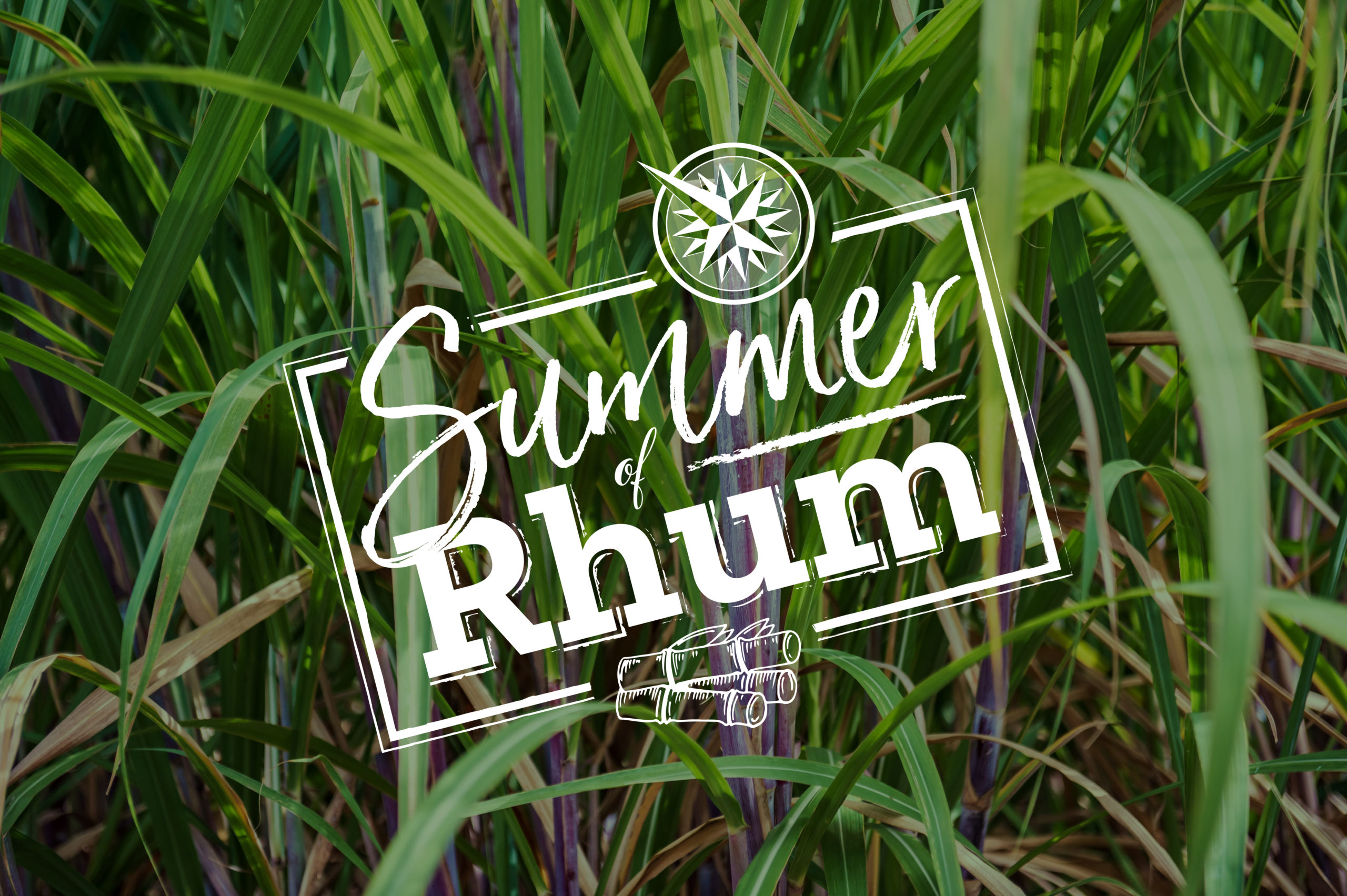 Uncommon Caribbean Launches ‘Summer of Rhum’ to Lift Your 2020 Spirits

'Summer of Rhum' is a virtual journey into the heart of the world's finest rum. Unlike other virtual trips, though, this one offers tasting opportunities...
4
Shares
Send this to a friend