Rat Island, St. Lucia Comes Full-Circle (But Could Still Use a New Name)

Though it paints a pretty picture, Saint Lucia’s Rat Island doesn’t sound like a very appealing destination to check out. Not every Caribbean island can be lucky enough to carry an alluringly exotic and/or saintly name. (After all, there are more than 7,000 islands scattered about our home region.) Rat Island, though, is more than its unfortunate name makes it out to be.

How Rat Island Got Its Name

Like many other places in the Caribbean, Rat Island’s name carries no irony. The tiny islet located just offshore Choc Beach in northwestern Saint Lucia was once overrun with rats… BIG TIME.

As elsewhere in the “New World,” the revolting rodents stowed away in European ships bound for St. Lucia. Upon settling in and around Saint Lucia, they quickly multiplies and took over.

So many rats thrived on Rat Island, in fact, that they just about wiped out several endemic species. Chief among them: the stunning Saint Lucia whiptail lizard (Cnemidophorus vanzoi).

Yeah, these rats were a big problem. As inhospitable as the they made their namesake island, though, they were not totally alone.

This was especially true back in the 1800s. In those days, a wildly infectious disease was spreading across the tropics. To combat it, the British colonial powers that held sway in Saint Lucia at the time turned to Rat Island.

A quarantine and isolation facility was built on the then uninhabited islet, effectively sparing the population of Saint Lucia.

Yaws was the disease in question back then. In later years, though, Rat Island was also employed in keeping Saint Lucians safe from small pox.

More recently, national debate in St Lucia centered on the possibility of resuming quarantine/isolation activities on Rat Island to help in the fight against COVID-19.

Thankfully, though, that possibility hasn’t been necessary.

Also thankfully, Rat Island may be due for a name change…

In the early 2000s, the people of Saint Lucia decided it was finally time to return Rat Island to the Saint Lucia whiptail. Conservationists working with the Durrell Wildlife Conservation Trust did the dirty deed over the course of several months beginning in early-2005. By 2006, all the rats were gone.

This, of course, left the island safe for Saint Lucia whiptails to return and flourish.

If another cherished icon of Saint Lucia has his way, someday literature and art will someday flourish on Rat Island as well.

Sir Derek Walcott, Saint Lucian poet, playwright, and 1992 recipient of the Noble Prize in Literature, used to love Rat Island. It was a special place for him; one in which absolute peace and serenity fueled his creativity.

Sir Walcott wished that other creatives could have the opportunity to be similarly inspired. So, soon after winning his Nobel Prize, he approached the Government of Saint Lucia with an idea to establish a creative retreat in a domain once reserved for pests and the peccant.

Sadly, though, this vision has yet to be realized. That doesn’t mean, however, that you can’t check out this peaceful, rat-free islet.

How To Visit Rat Island

Rat Island sits directly offshore Choc Beach, just north of St. Lucia’s capital city, Castries. It’s a fairly easy kayak out to the islet. Once there, you can explore the ruins of the old quarantine/isolation facility. Of course, you’ll also very likely catch a rare glimpse of the Saint Lucia whiptail, which for nature lovers is worth the trip in and of itself.

If you go, though, please be careful to leave things as you found them and don’t disturb the wildlife. Oh, and if possible, collect any garbage that may have washed up here with the tides.

As for a new name, I kind of like the sound of Walcott Island. What do you think..? 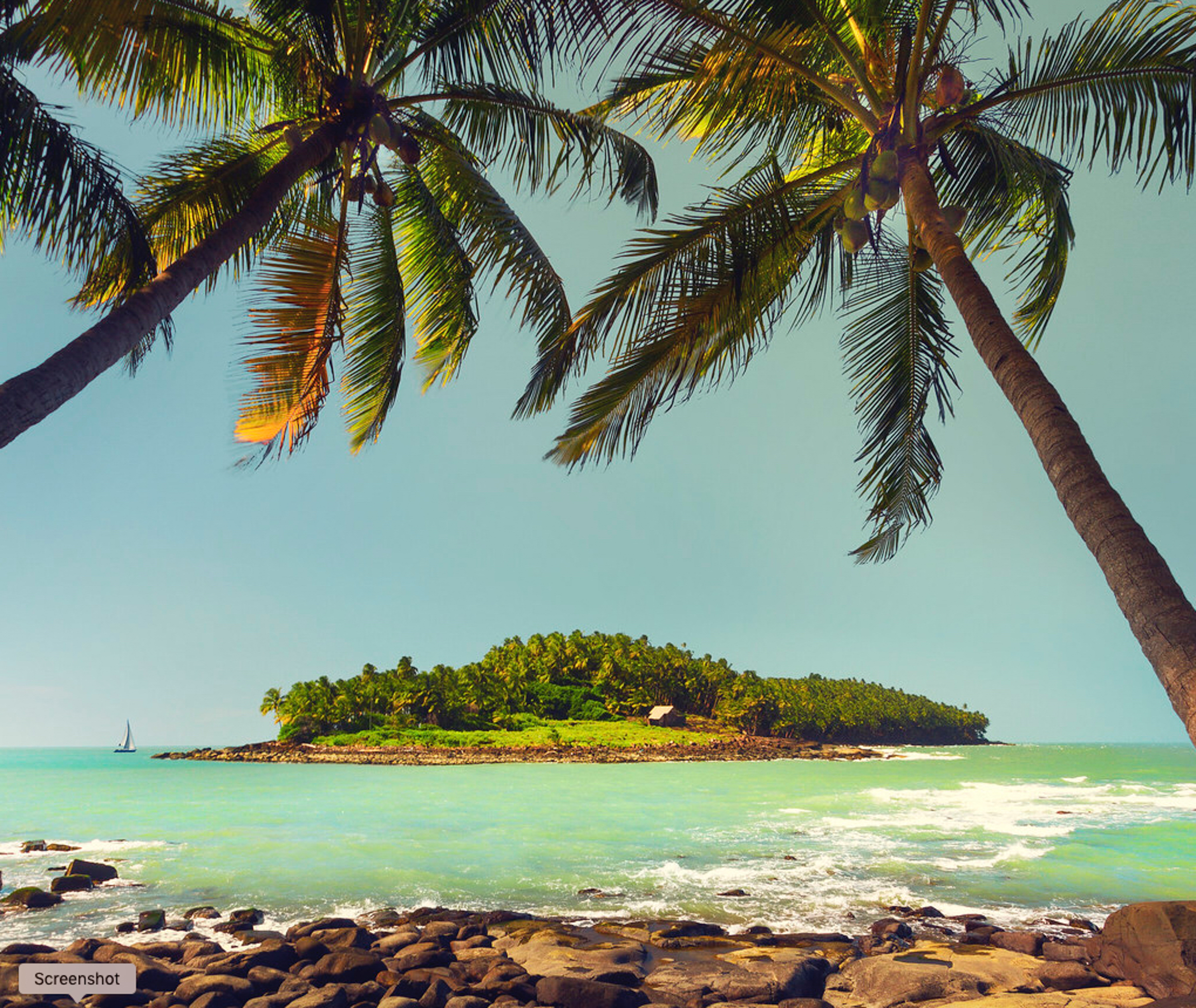 Devil's Island may look like an idyllic Caribbean paradise, but this French Guiana outpost actually better espouses its infamous name than its appearance.
186
Shares 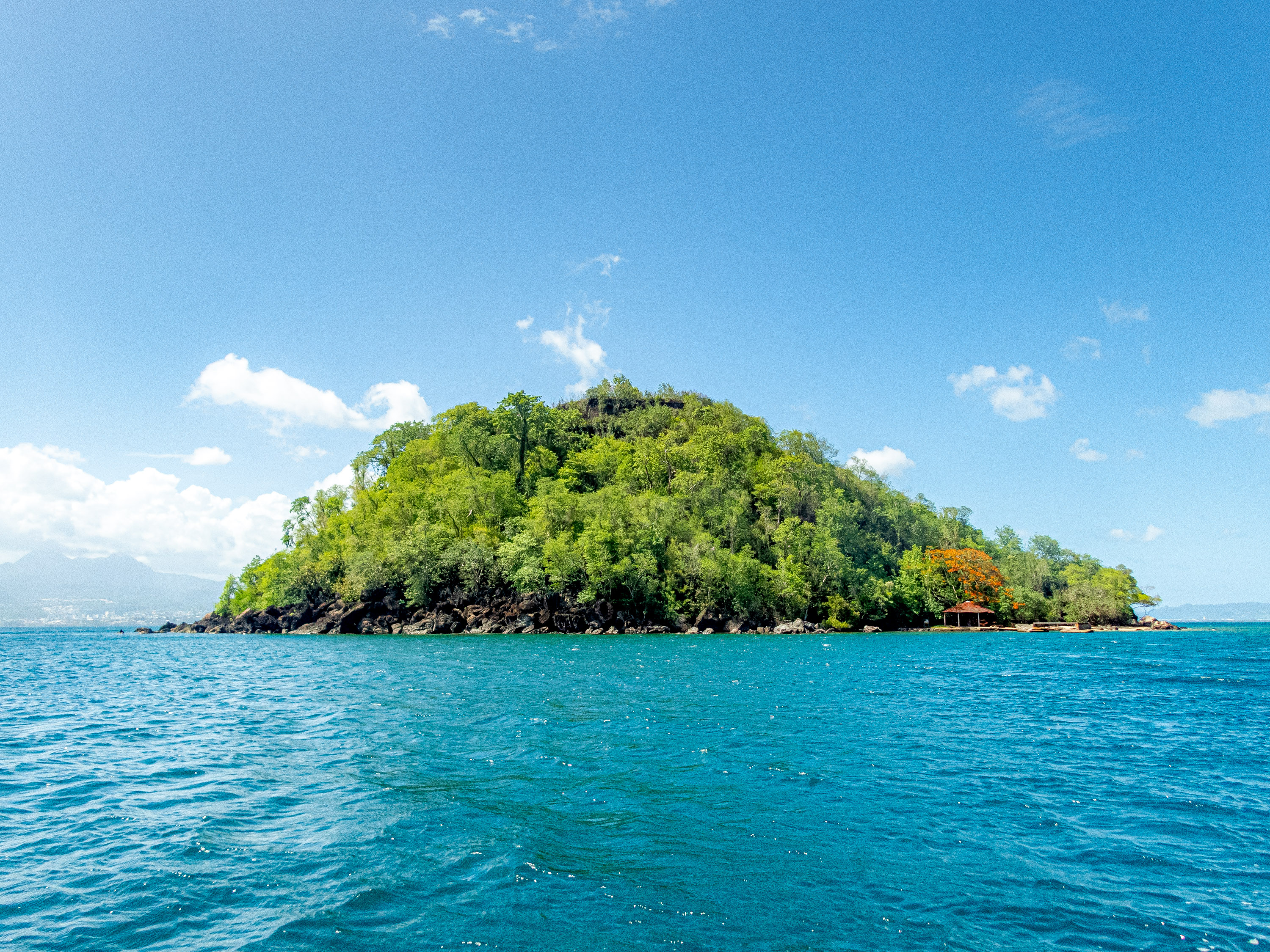 You can't sail into the Bay of Fort-de-France from the south without passing Ilet-Ramier. Once you see it, though, you may not want to keep going at all.
79
Shares 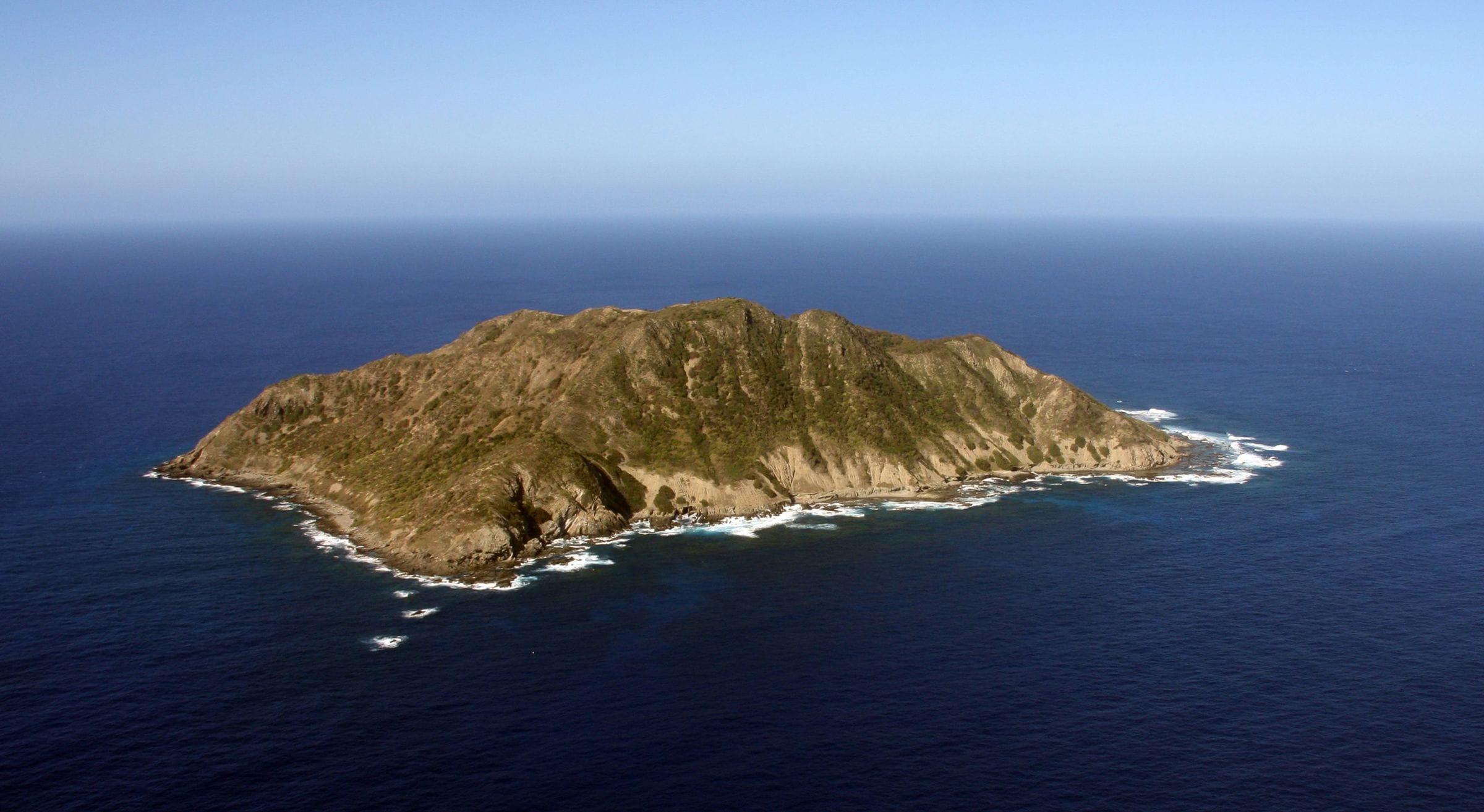 Desecheo Island lies about 13 miles west of mainland Puerto Rico and thanks to the US Military, is the most dangerous place in the Caribbean.
2.0K
Shares
Send this to a friend