It’s easy to come away from the Front Street area of Philipsburg without gaining much, if any, sense of St. Maarten’s history. This is Ground Zero for the cruise ship hordes that descend upon the capital of the Dutch Side most every day, the narrow streets and modest beachfront routinely choked with crowds bent on partying, shopping, and sunning, not necessarily in that order.

My favorite port-of-call this is not. 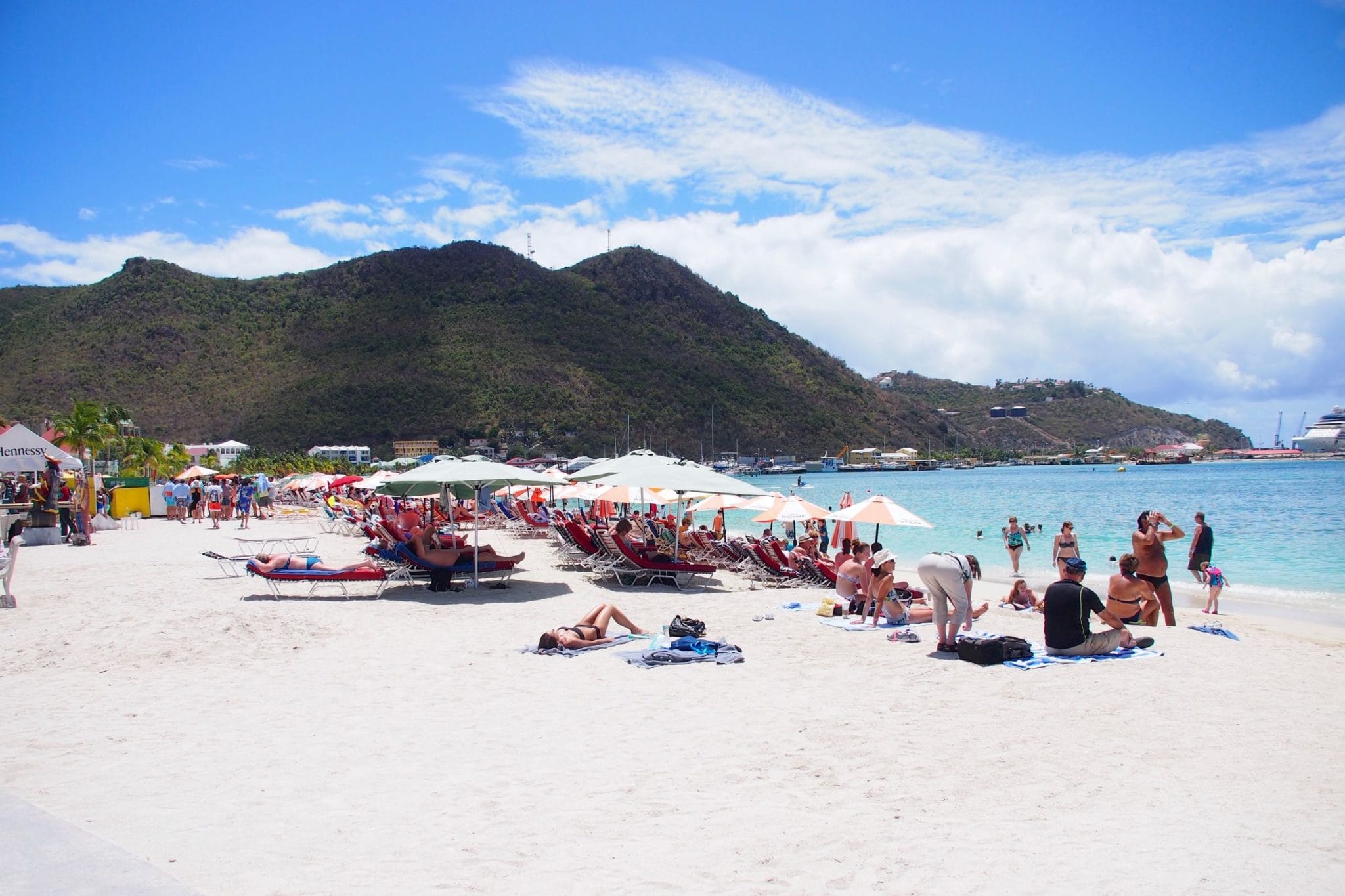 On the beach in Philipsburg, St. Maarten | SBPR

Here, though, as everywhere in the Caribbean, the uncommon can be found and enjoyed. Take the stately old courthouse pictured above, for instance…

Like the iconic Guavaberry Emporium just a few blocks away, the courthouse sticks out among a sea of staid retail storefronts; its allure undeniable for a history buff like me.

Built in 1793, just 30 years after Philipsburg came into being, the old courthouse was originally the private home of John Philips, a Scottish captain in the Dutch navy and the founding father of his namesake town.

Few reminders of the private residence chapter of the courthouse’s history remain today, the Philips family fingerprints largely erased over time as the historic building took on a myriad of different roles. Jail, fire station, post office – the courthouse of today may have served another purpose in the past, but it always served the people of St. Maarten. 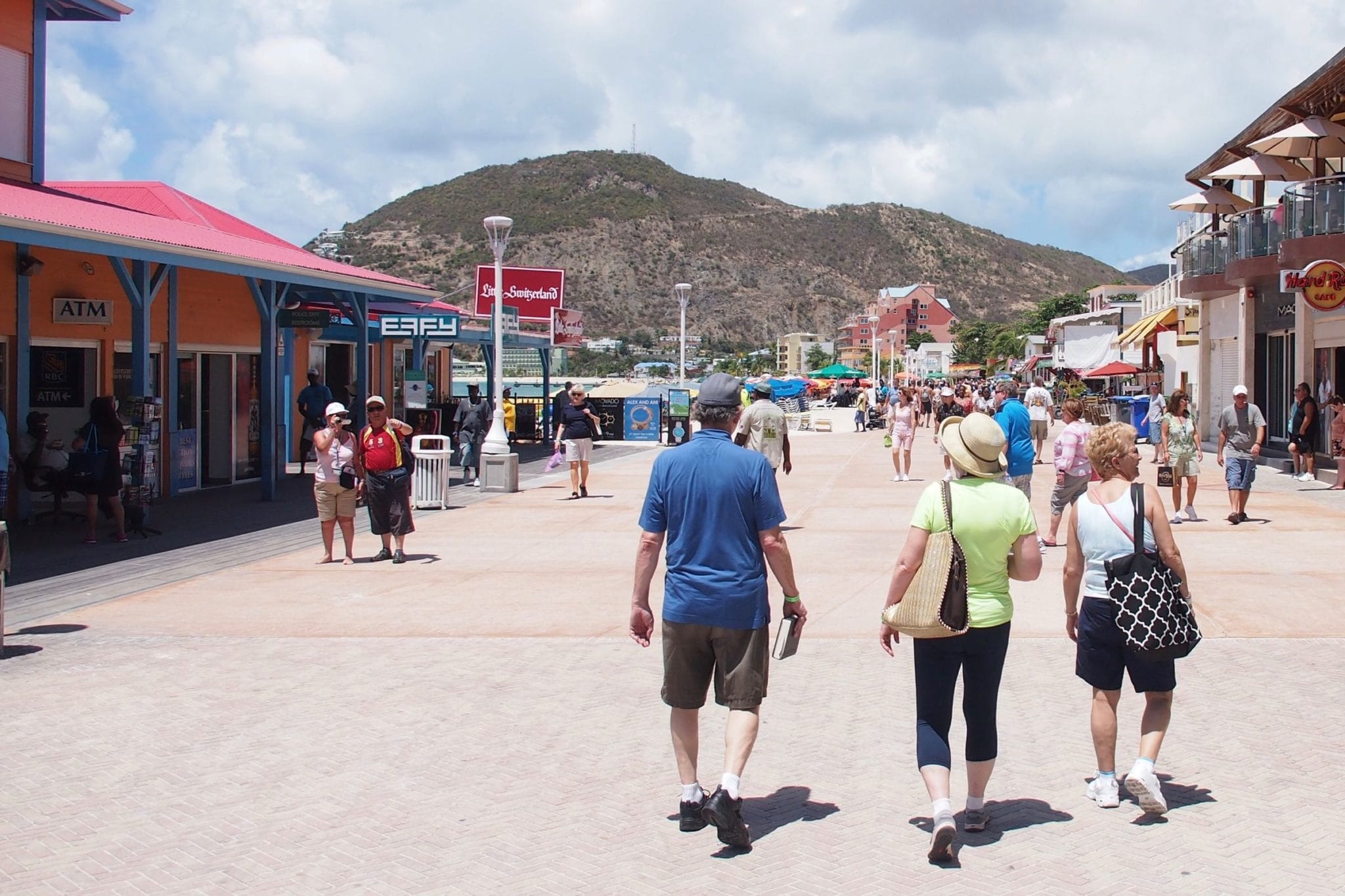 Aside from a brief period in the 1990’s, it also always served as a warm point of welcome for visitors to St. Maarten, the pineapple crowning the structure every bit espousing the international symbol of welcome the fruit symbolizes. During that time, a storm made off with the original pineapple. In 1996, though, a replacement produced by Australian master shipwright Frank Gonsalves was installed, restoring the welcoming vibe.

Even if you don’t see the pineapple or know of the symbolism it carries, you’re likely to feel welcome and at peace in the shadow of the old courthouse. The quaint shaded courtyard that fronts the building provided a nice spot to sit and relax away from the bustling crowds.

Sweet sounds emanating from the courthouse bell tower, which houses an impressive carillon with 25 bells, further takes you back to simpler times long forgotten on these busy streets…

The Philipsburg Courthouse is located in the heart of Front Street, just north of the Captain Hodge Wharf. if you don’t see it when you arrive in Philipsburg, ask anyone, or just follow the sounds of the bells.

It's a spectacle, arguably the Caribbean's most popular photo-op, and one of the more chaotic scenes we've ever come across anymore.
678
Shares
St. Martin/St. Maarten