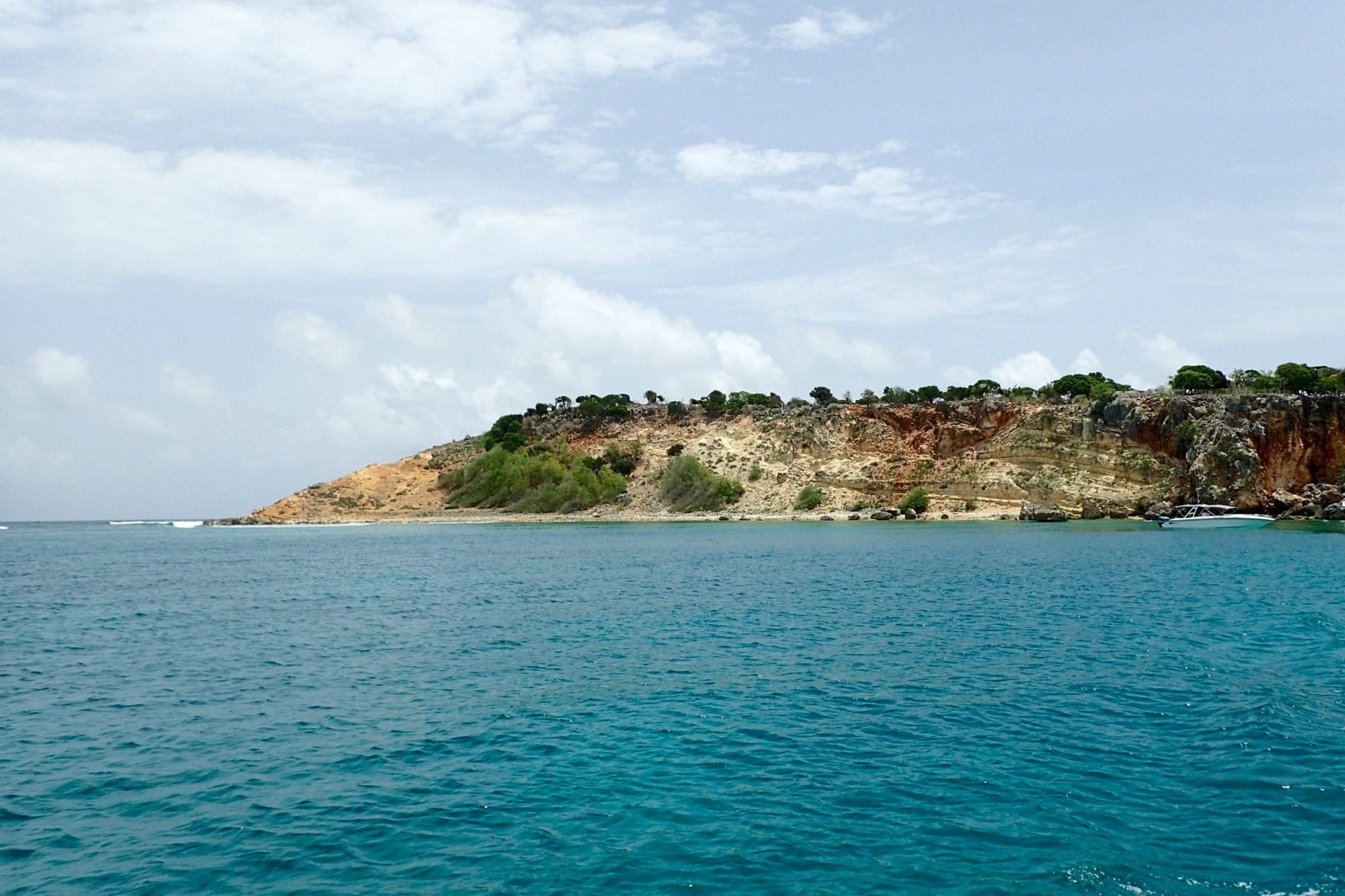 The Forbidden Side of Île Tintamarre, St. Martin

Islands just don’t get much more inviting than Île Tintamarre.

Pulling up here a few months ago with Caribbean Marines was like living a cinematic dream; the kind where the imaginary soundtrack in your head progressively builds the closer you get, the crescendo coming just as the captain cuts the engines, the rhythm idling down in time with the fading rpms as the pristine private shoreline of Tintamarre’s sublime North Curve comes into focus.

Most everyone who ventures to Tintamarre spends most of all their time in the North Curve… and with good reason.

The cove is packed with sea turtles and stingrays that welcome swimming companions, there’s a fantastic white-sand beach for lounging and exploring, and, of course, there are zen moments like this. 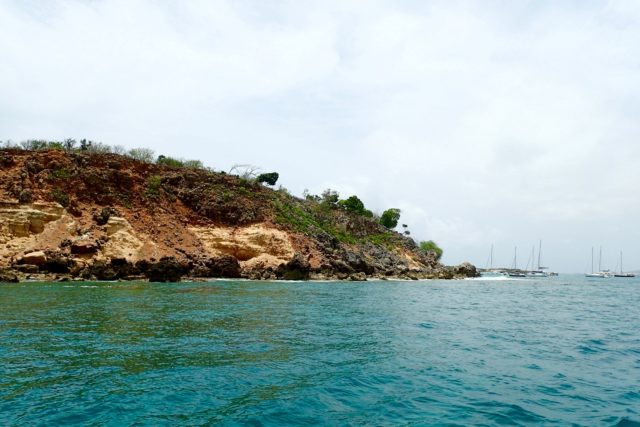 For that, you’ll have to sail over to the southern coast of Tintamarre… to her forbidden mud baths.

People have been coming here for years to bathe in the mud, the gooey stuff supposedly serving as a panacea for all sorts of maladies.

French authorities apparently disagree, though. They’ve banned the mud baths saying that the stuff is toxic.

I didn’t see any toxic mud zombies during my visit to Tintamarre, though.

Ever venture to Tintamarre’s forbidden side for a mud bath?

If you go to Île Tintamarre just to enjoy the beach, you'd be missing out.
264
Shares
St. Martin/St. Maarten

Île Tintamarre — An Island of Contradictions

Tintamarre translates as "a great confused noise," though you wouldn't know it from Île Tintamarre just off the northeast of St. Martin. But did you know this now quiet island has a much, much more exciting past?
42
Shares
St. Martin/St. Maarten

There's a lot more to discover and enjoy on Tintamarre Island than just a pretty beach...
148
Shares