Why You Should Get to Know the Wildest Locals Found on St. Martin/St. Maarten

Wherever your Caribbean travels take you, it pays to know a bit about the locals—be they of the two-legged, four-legged, eight-legged, no-legged, or even winged variety. That’s where Mark Yokoyama’s unique Incomplete Guide to the Wildlife of Saint Martin comes in.

Let’s say you’re lucky enough to be lounging on the pristine shores of Long Bay Beach, St. Martin (au naturel, of course) when out of the corner of your eye you spy a four foot long creature, like that colorful fellow pictured above, emerge from some nearby bushes and begin skulking towards you.

What do you do?

Armed with the knowledge in Mark’s book, you’d know that this local, a Green or Common Iguana, is an arboreal herbivore who wouldn’t dream of trying to take a chunk out of your leg. (Unless provoked.) He’s a lounger, not a fighter. To him, nothing would be sweeter than to stuff his frilled face with that banana you’d been saving.

Throw a few slices his way and you’ve made a new friend in paradise!

Lucky for you, Mark doesn’t stop with the reptilian locals. The Incomplete Guide is packed with over 400 photos of animals from St. Martin/St. Maarten. It covers everything from bats, birds and lizards, to insects, spiders and snails, including a number of species that are found nowhere else in the world.

OK, so maybe you won’t be venturing into bat-filled caves as I did with Mark on my last visit to the island, but it would be reassuring to know when you see little critters flitting about the sky at dusk that they’re likely to be Jamaican Fruit Bats and not, say, blood-sucking vampire bats!

Now you’d probably agree that knowing the morphology and behavior of the many creatures that call St. Martin home is important, but that’s actually not my favorite part of the guide. What makes Mark’s book truly uncommon is that unlike most other wildlife guides, this one places the animals and insects in a historical and cultural context unique to the island. He says is best:

If a wildlife guide covers the biology of the animals without explaining how the Pink Bollworm helped kill St. Martin’s cotton industry, or why people don’t eat the Jumbie Crab, then it’s only telling half of the story.

I’ve owned a copy of the first edition for a couple years, so I’m excited at the prospect of Mark publishing an updated, second version! To drum up the funds this time around, Mark decided to go the popular Kickstarter route.

The Kickstarter project is great because backers get rewards, like a copy of the book, but they’re also financing a print run that will make it more affordable on the island.

Initially setting his goal at the modest sum of $3,000, he was able to secure that level of funding in just three days! A testament to the quality of the content and need for this type of information. Now, he’s shooting for $6,000 in order to include additional content, plus improve the print quality of the book.

Here’s where you come in.

This is your chance to back an incredibly useful, insightful and uniquely West Indian project that’ll give back to the island’s community, particularly the local schools. You can back the project for as little as $5 to get a personal thank you and digital copy of the finished product. Backers pledging $500 will receive, among other things, a personally guided hike of the island by Mark himself. (Having been on a hike with him before I can assure you, it’s worth it!)

Just head over to The Incomplete Guide to the Wildlife of Saint Martin Kickstarter page to back the project at a level that gets you something awesome. (And gives something awesome back to St. Martin.)

For a glimpse of some of the locals you’ll meet in those pages (and on that hike should you back the project at the $500 level), here are a few of the interesting creatures that call St. Martin home photographed by Mark. Just click on the images below to view them in larger sizes… Then head over to the kickstarter page and let’s help Mark make it to $6,000! 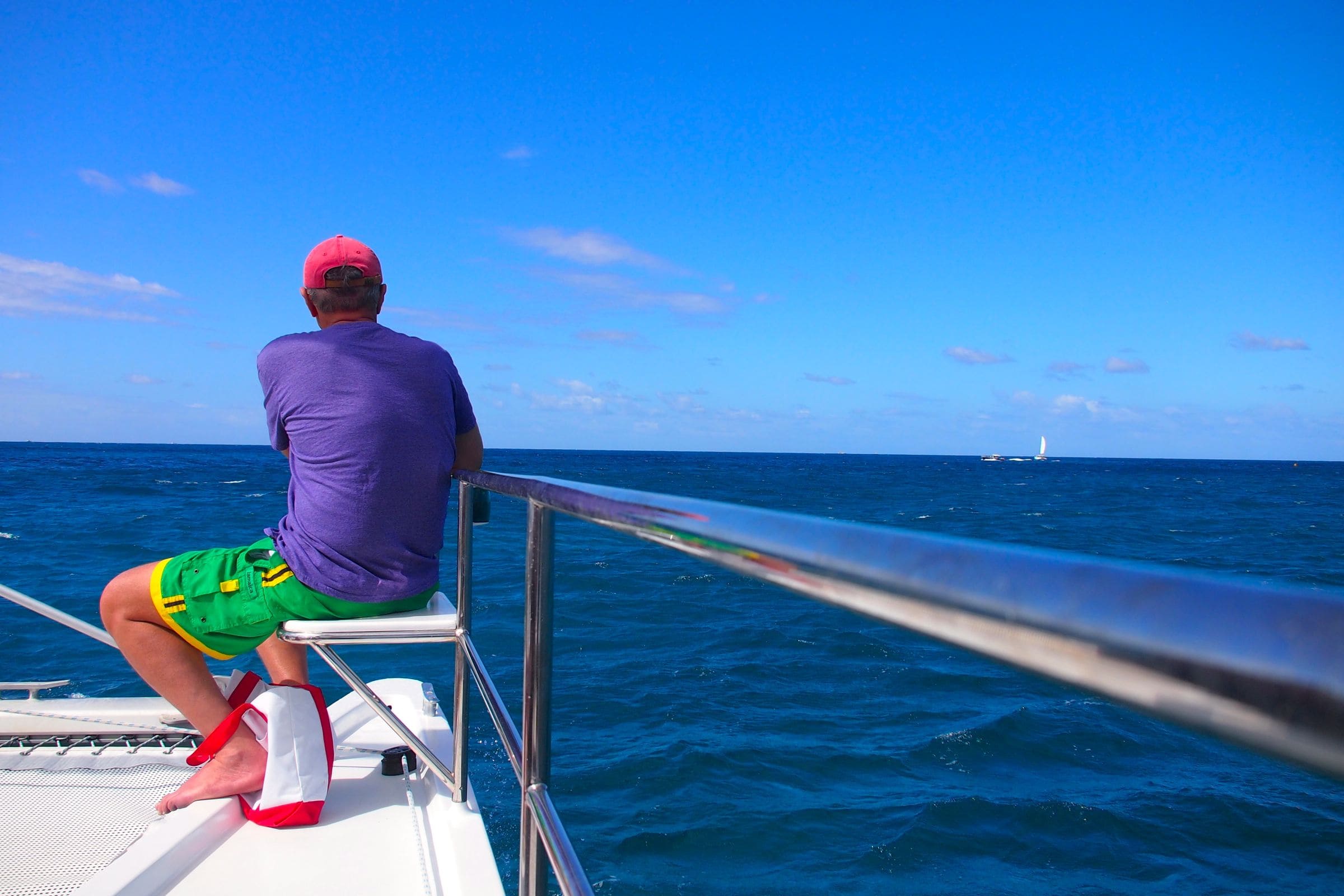 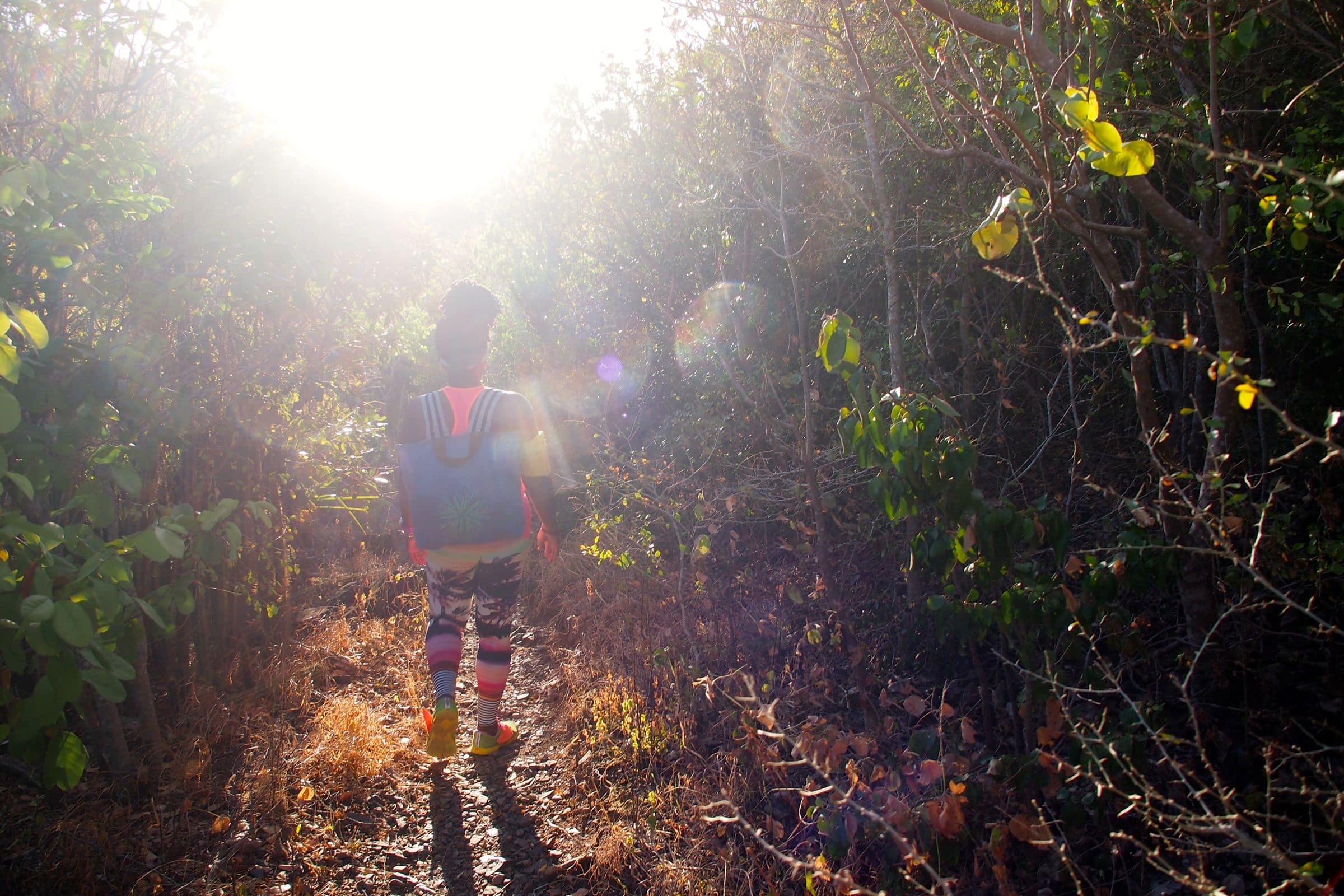 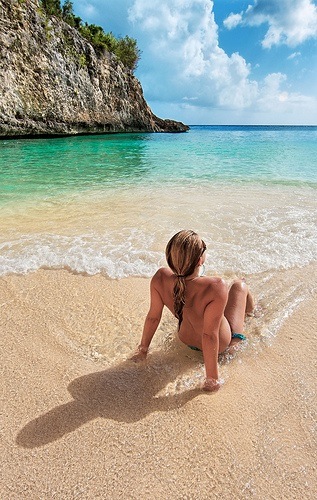 Catching some rays at Baie Longue, St Martin: Wish You Were Here

Catching some rays at Baie Longue, St Martin.
492
Shares
Send this to a friend