There can’t possibly be anyplace to eat down here.

The thought crossed my mind more than a few times as the car in which I was riding/bouncing about made the turn off the main road down a precariously steep and very bumpy path toward Princess Margaret Beach in Bequia.

At the wheel: my new friend Emmett, co-owner of the sublime Sugar Reef hotel and as great a guide as you can find for adventuring around Bequia (or buying property on the island).

Our destination: someplace called Jack’s Bar for lunch, a mission I thought impossible judging by the near-impassable condition of the road.

Princess Margaret Beach is judged by many to be the finest stretch of sand and sea in Bequia in part due to its remoteness. It’s hard to get here by land, a fact that combined with a lack of parking makes crowds, noise, and nonsense virtually non-existent here.

My style of beach for sure. The kind worthy of a little extra effort. Where the muscle strains suffered from lugging your own cooler and treats only solicit smiles as you pop a pair of Advil later on.

No Advil would be necessary for me on this day though. At least not from lugging anything down to Princess Margaret. As Emmett promised, Jack’s Bar had everything I could want, and more.

Contemporary-casual in style and decor in a manner echoing Nikki Beach chic, Jack’s melds so seamlessly with the natural surroundings along Princess Margaret that it would be easy to miss if we had set upon the sand further down from its location at the northernmost end of the beach.

Overhead, the canvas tent-like roofing rippled in the breeze as a selection of light and easy Rock Steady classics spread over the eclectic dining area and out onto sand.

The drinks: a bit watered down, but nice.

What’s great about Jack’s is that it doesn’t try too hard to outshine its biggest asset: Princess Margaret Beach itself. There’s no graffiti on the walls or old hats, bras, or college banners hanging all over the place to distract from the scene. Instead, everything here is geared toward the beach – your eyes, nose, and ears constantly drawn her way no matter what other noises, smells, or sights might be present within the bar.

Classy without being stuffy, fun without being wild – Jack’s is a beach bar with singular style in Bequia, a status that certainly fits as you won’t find any other bars or restaurants anywhere on Princess Margaret Beach.

For more on Jack’s Bar, check them out on Facebook. 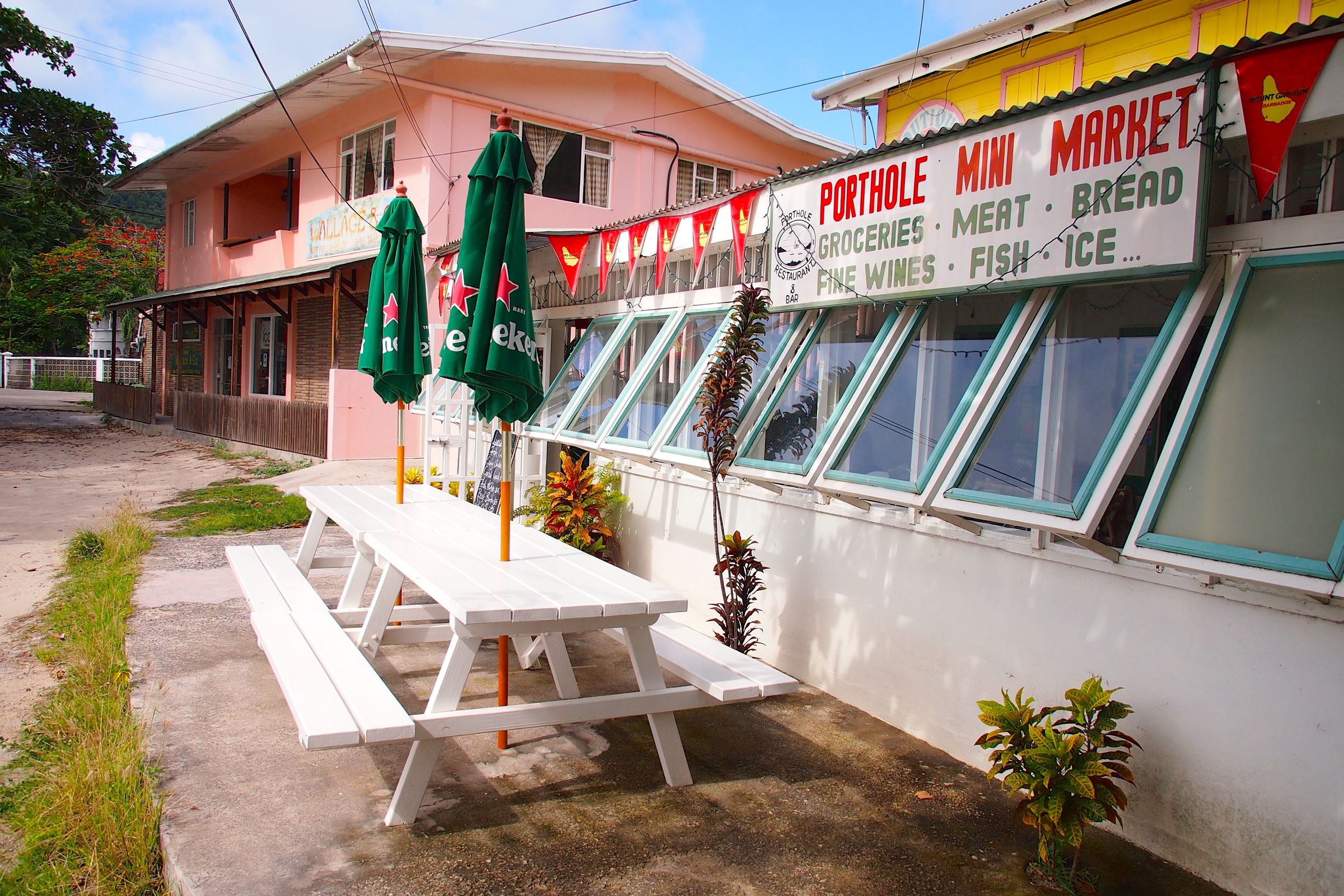 Provisioning at The Porthole Restaurant and Bar and Shoreline Mini Market, Bequia

For all your yacht provisioning needs in Bequia, plus some authentic West Indian charm and treats, it's the Porthole Rest and Bar and Shoreline Mini Market.
119
Shares 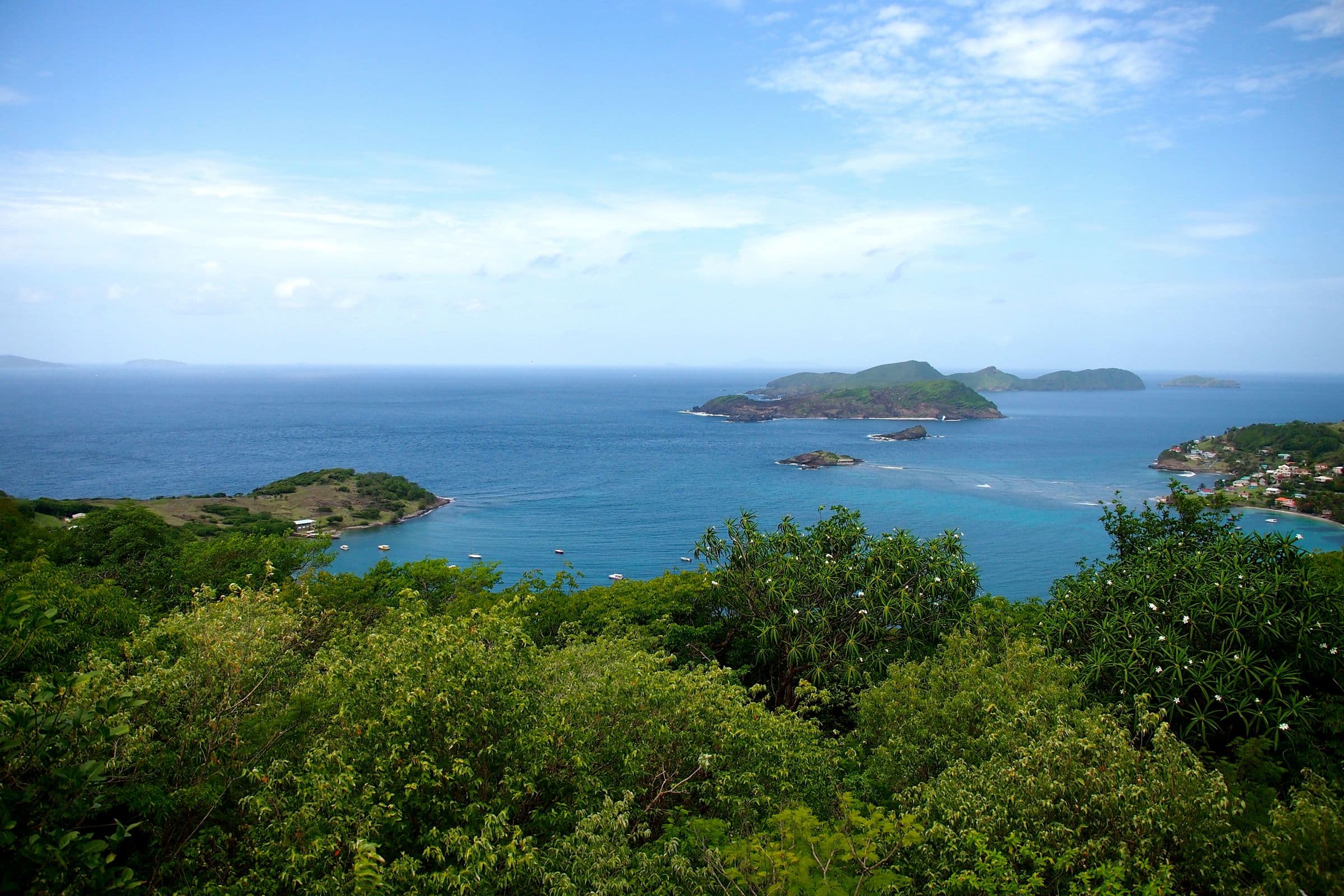 There's a certain avaricious undercurrent to every visit I make to the Grenadines. It's not about food, rum, vile temptresses, or any other such vices.
246
Shares 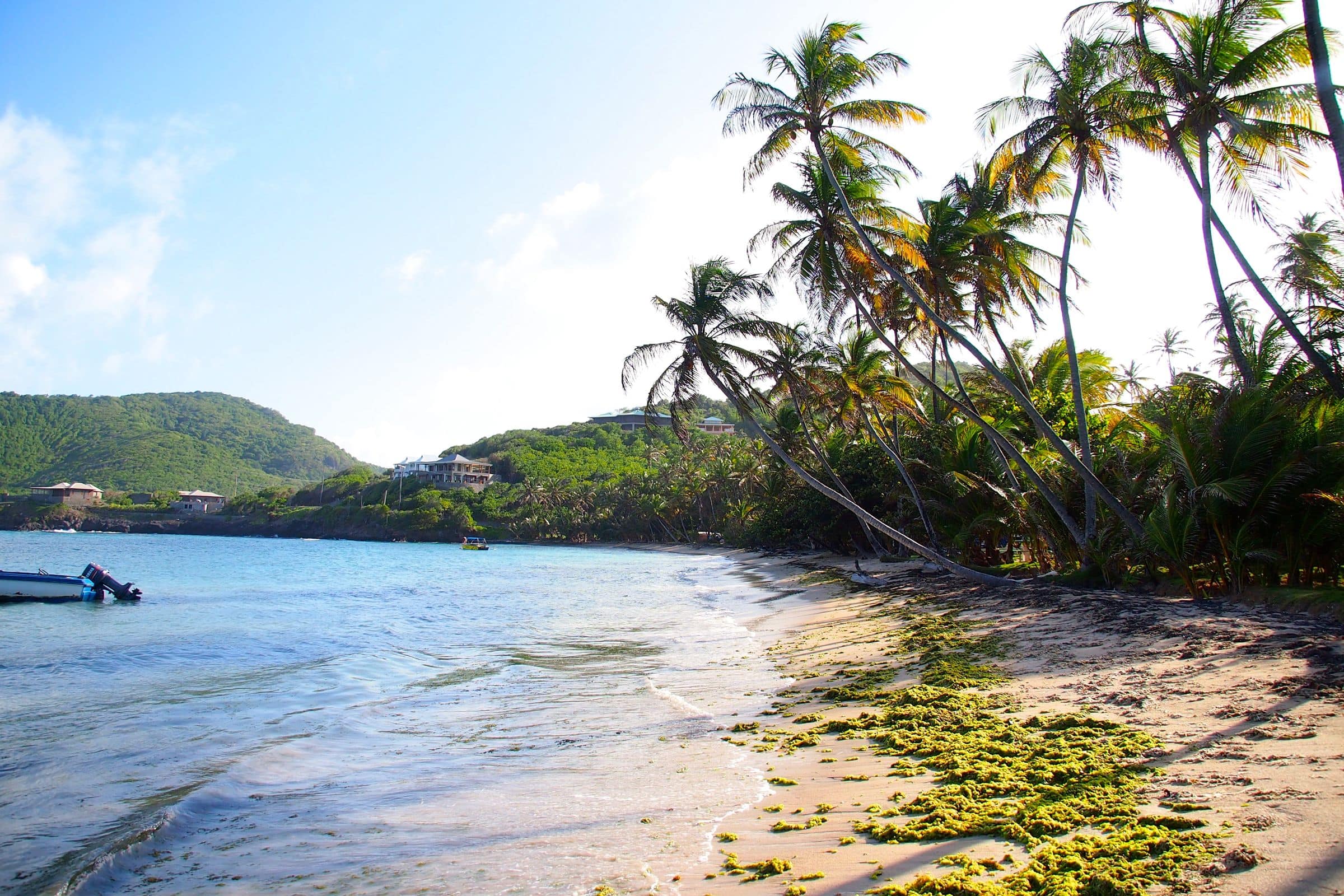 Industry Bay, Bequia is not the kind of beach you'd ever find on any major media Top 10 Caribbean Beaches list, something that suits me just fine.
659
Shares
Send this to a friend