It’s a simple thought. Sometimes one of a good thing just isn’t enough.

Such was the case way back in 1937 on the island of Trinidad in Fairfield Princes Town. You see while Americans were enjoying Daffy Duck’s debut or alternatively reeling from the Hindenburg disaster, Mamudeen (aka Emamoul Deen) was handling a debut of his own: a simple to make snack. Basically just a quick bread (made of flour, baking powder, salt, and ground turmeric) five inches in diameter plus a little channa (curried chick peas or garbanzo beans) spread on top. The bread, or “bara” was then folded in half (kind of like a hot dog) with the channa inside. Add some pepper sauce and chutney to taste and Mamudeen had a snacking smash hit.

There was just one problem: it tasted too good.

When word got around of this delicious invention, people came from far and wide to have a taste. And, of course, one was just never enough. So rather than pay full price for a second snack, Mamudeen’s hungry patrons would ask for theirs to be “doubled-up” adding an extra bara to accommodate more channa.

Since then, they’ve spread far and wide throughout the Caribbean, but like the simplified rotis they closely resemble, the best are still to be had in Trinidad from street vendors… Or from Trinidadians around the world.

Just don’t try to get smart and ask for a quadruple. This isn’t Burger King. You can’t always have it your way!

Of course, if you’d prefer to make them yourself, try picking up a copy of the only West Indian cookbook you’ll ever need: The Naparima Girl’s High School Cookbook. 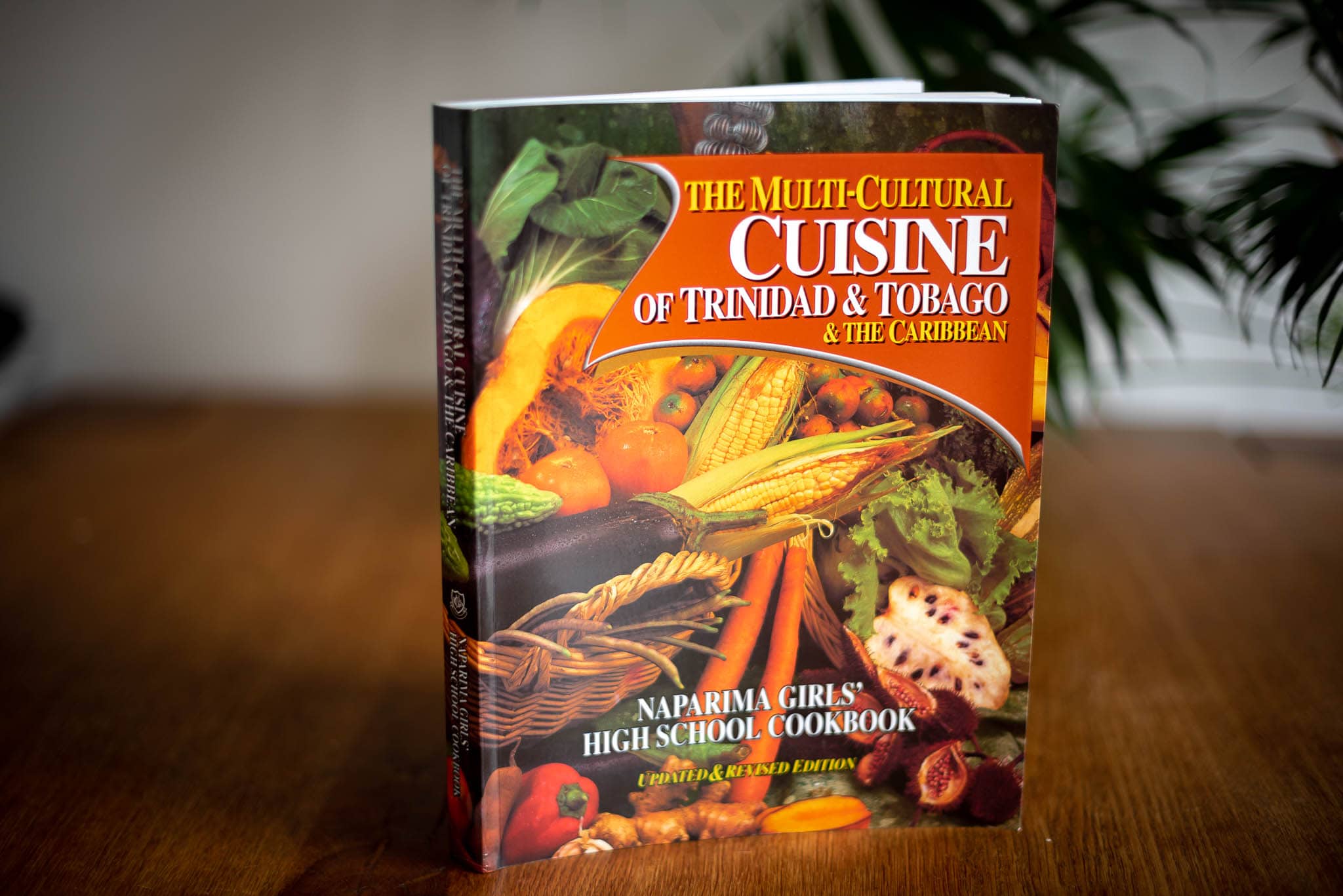 The Naparima Girls' Cookbook is the ultimate tome of Caribbean cooking that deserves a place of honor in Caribbean kitchens everywhere.
438
Shares 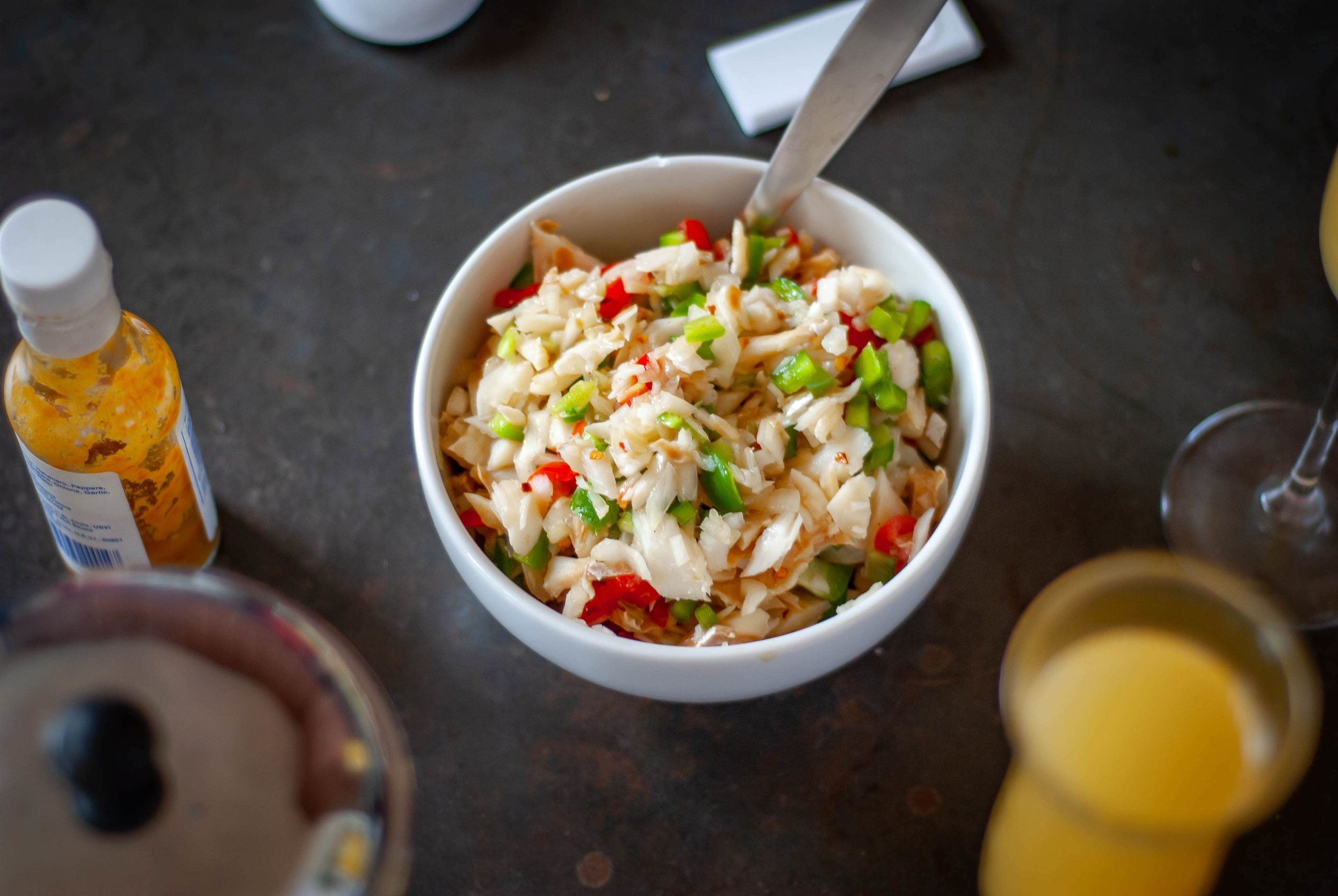 This saltfish buljol recipe Trinidad style is a simple to make, spicy way to start the day that's great with johnny cakes, bake, bread, or even a bagel!
532
Shares 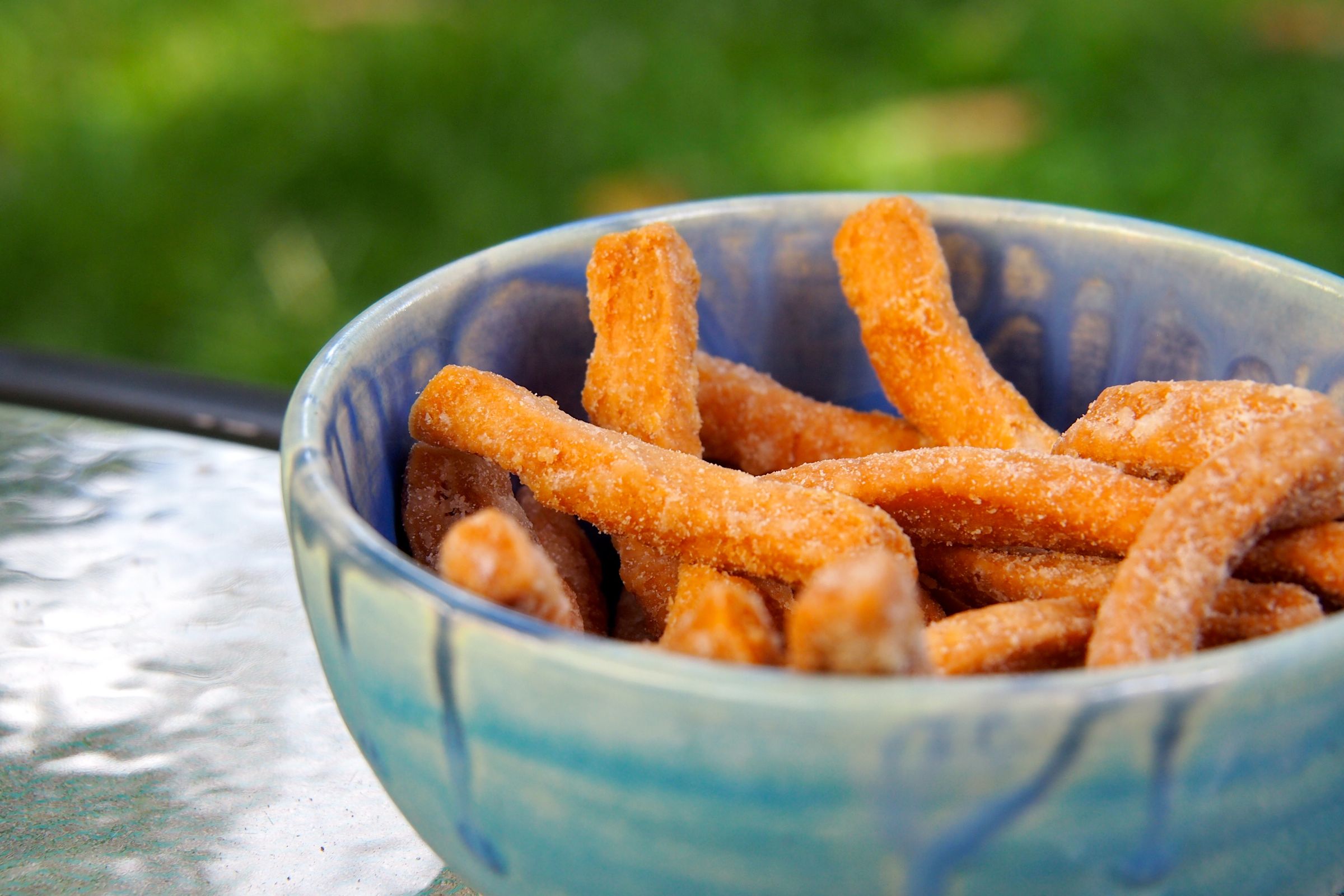 Like Currant Rolls, Kurma represents yet another sweet and tasty Trini treat that somehow eluded me during my childhood. Here's why...
248
Shares
Send this to a friend