A refreshing escape to the beach is about as beloved an American summer pastime as baseball, fireworks and crappy network TV. As many of us living in coastal regions across the U.S. can attest, however, this time-honored tradition tends to bring with it the one thing most of us hate to see at the beach: crowds. Our solution, of course, is to opt for the generally more secluded shores that line much of the Caribbean. We even have an uncommon suggestion for those who insist on keeping their summertime beach-going all-American: Trinidad’s Maracas Beach.

Located about an hour’s drive from the capital city of Port-of-Spain on Trinidad’s north coast, Maracas is one of the finest stretches of powdery coastline in all of Trinidad & Tobago. It stands in stark contrast to most of the rest of the north coast. The shoreline here is predominantly rocky, the majestic Northern Range stretching steeply from the sea.

When you crest over the last hill on the road into Maracas, the initial view of the beach takes your breath away. The effect persists as you take your first steps toward the water. The bay’s near symmetrical bowl shape is seemingly carved to perfection, adding grandeur to the broad sky and clouds above.

The culinary offerings at Maracas are equal to all the natural beauty, with the world famous Bake & Shark providing as much of a draw as anything else here. There’s even free Wi-Fi all throughout the beach!

This, though, isn’t what makes Maracas a great all-American beach option in the Caribbean.

No, the real reason lies in Trinidad’s WWII-era history.

During that time, U.S. efforts aimed at pushing German warships out of the Caribbean included the establishment of a network of military bases throughout the region. In Trinidad, Waller Air Force Base in the northeastern section of the country remained in use from 1941 to 1949. In the Chaguaramas area of northwestern Trinidad, major U.S. Navy and Air Force installations established during the 1940’s persisted through the early 1960’s.

So, you had a large contingent of U.S. servicemen stationed in Trinidad for a long period of time… And we’ve already established how much Americans LOVE the beach… Only problem was, there weren’t any decent roads to Trinidad’ best beach – Maracas.

Of course, those beach-loving Americans couldn’t let that stand!

While en route to Maracas back in January, my buddy Andrew Welch (remember him from this wild ride?) told me that the United States Army Corps of Engineers built the wonderfully wide and smooth road that leads from Maraval, just outside Port-of-Spain, to Maracas during WWII. It’s easily the nicest and most scenic roadway I’ve ever traveled anywhere in Trinidad. You’ll definitely want to stop along your way as there are numerous incredible photo opportunities like this one…

The beach at the end of the road, though, trumps ’em all. Definitely make the trek to Maracas and see for yourself.

Oh, and when you return to the States, don’t forget to thank your local U.S. servicemen and women… 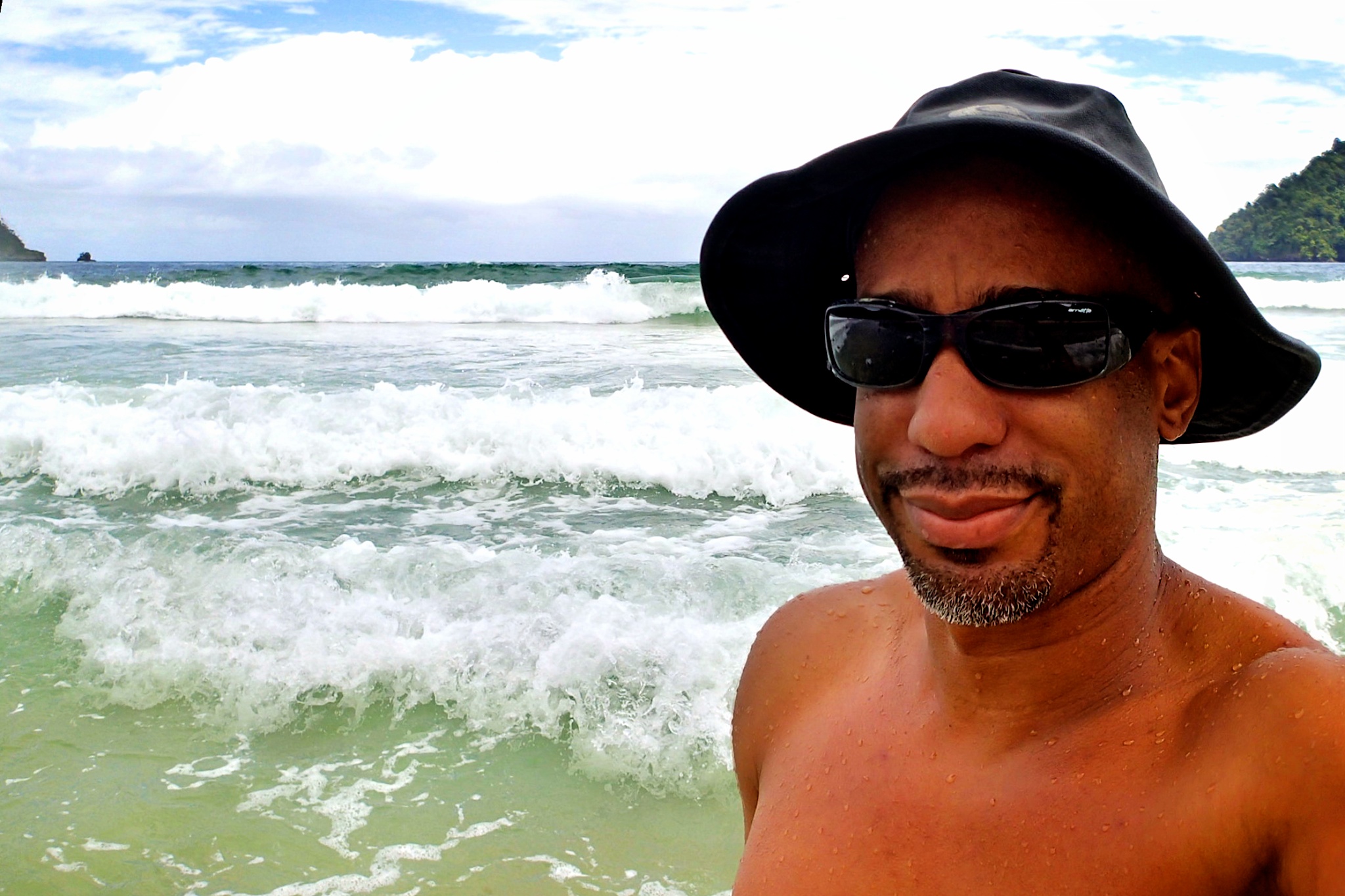 Taking a Break from Bodysurfing at Maracas Beach, Trinidad: Wish You Were Here 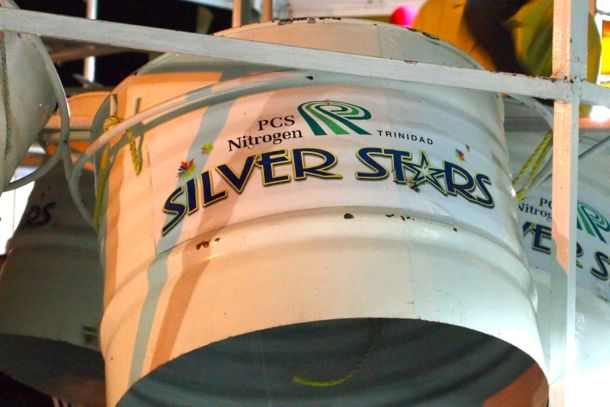 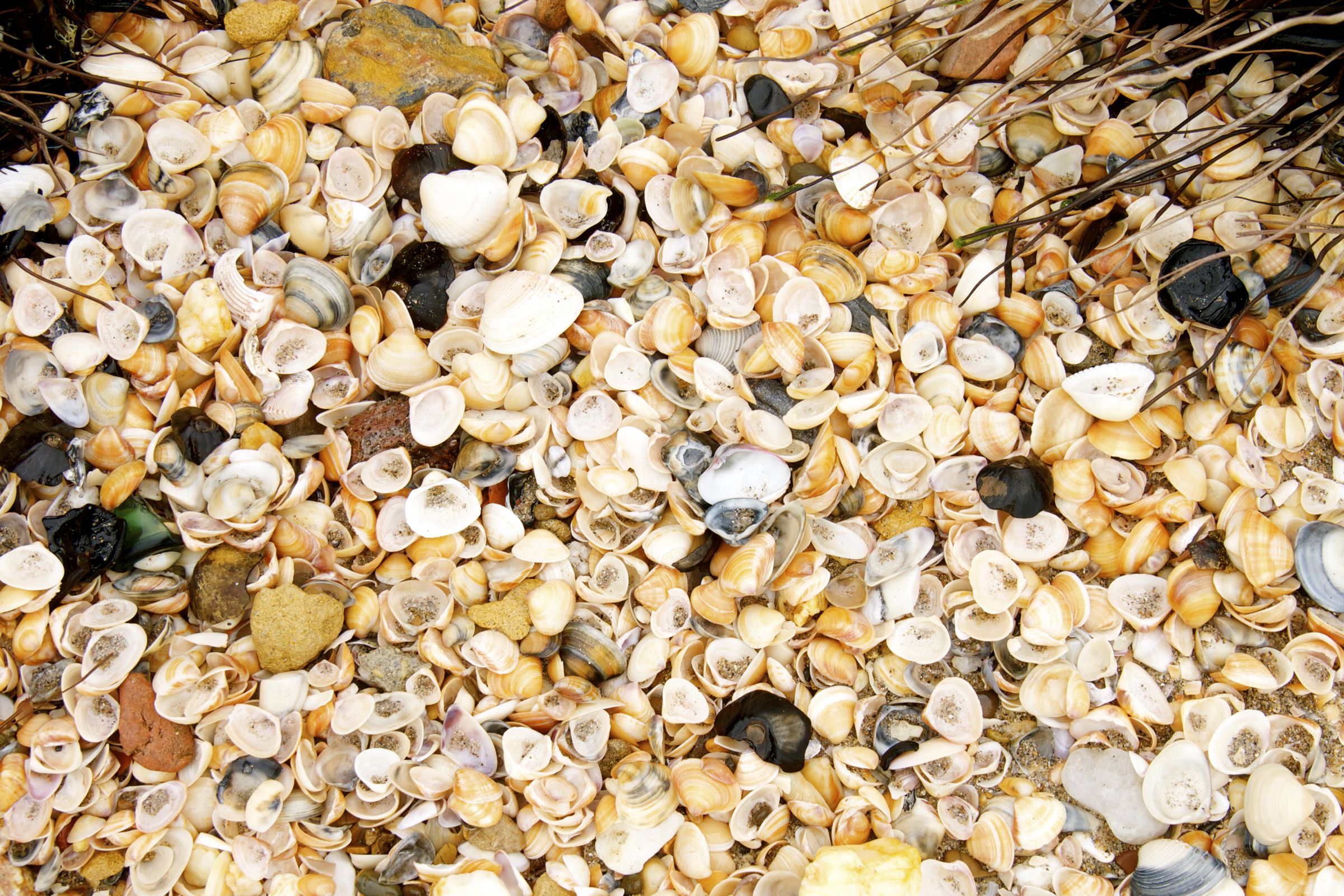 Sea Shells Along Manzanilla Beach, Trinidad: Photo of the Day

It may not be Shell Beach, Australia, but with 17 miles of shoreline buffeted by the Atlantic, Trinidad's Manzanilla Beach is a nice haven for sea shells.
306
Shares
Send this to a friend