Saturday Video: Having a Laugh With Paul Keens-Douglas

Halle Berry, Naomi Campbell, Robin Williams, Martha Stewart – I’ve met and worked with a lot of different celebrities over the course of my PR career. Never, though, have I been more starstruck than when I met the man pictured above. His name: Paul Keens-Douglas.

The King of Caribbean Storytellers

A native of Trinidad who spent much of his early years in Grenada, Paul (also known as Tim Tim) is one of the most popular Caribbean storytellers around. He is also one of my greatest childhood idols. During the pre-cable TV days in St. Croix, I used to spend endless hours sitting around listening to Tim Tim performances on records and cassettes.

Like most people, I was initially drawn to Paul’s work because a lot of it is really funny. Tanti at de Oval still makes me laugh every time I hear it. Party Nice, with Slim constantly steupsin‘, is a classic right up there with anything Cosby ever put on wax.

Paul’s greatness as a storyteller goes way beyond comedy, though, as his serious and dramatic tales give an authentic and rhythmically wonderful look at what Caribbean life is really like.

I’ll never forget how Storm Comin’ put the fear of hurricanes in me like nothing else I had ever seen on TV, heard at school, or read in the newspaper. It still gives me chills today.

When I met Paul, I was about 10 years-old. We were at a party at the home of a family friend in St. Croix. I have no idea how this family friend knew a legend like Paul Keens-Douglas. What I do remember, though, is nearly peeing my pants when I got the chance to shake his hand.

To learn more about his amazing career, visit Paul Keens-Douglas online, or check out his Facebook page. 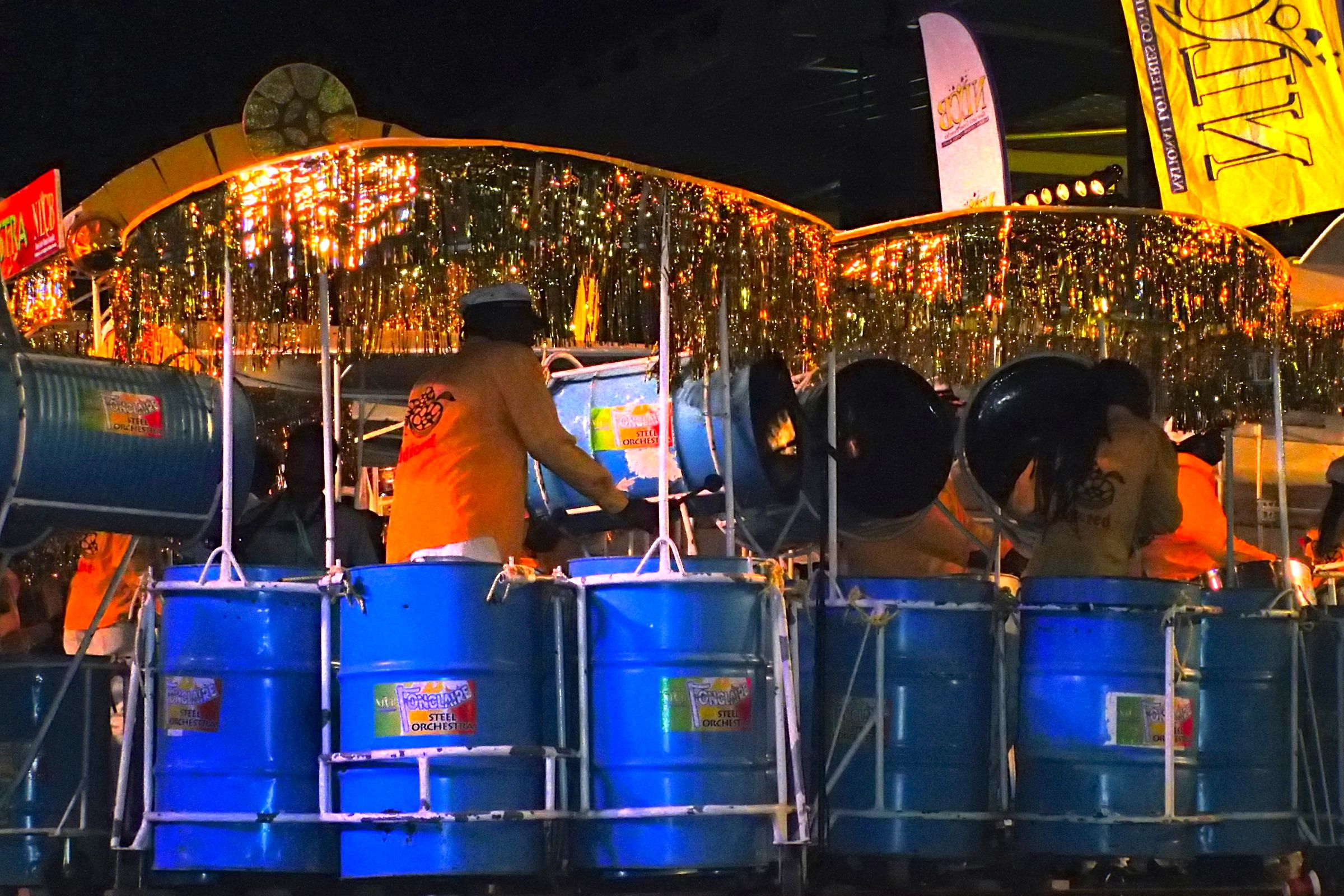 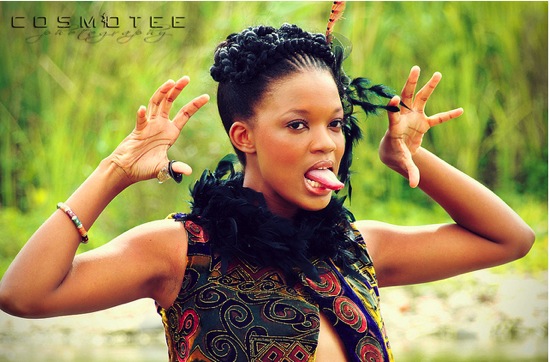 Duppy Love Tales: Caribbean Ghost Stories That Can Save Your Marriage 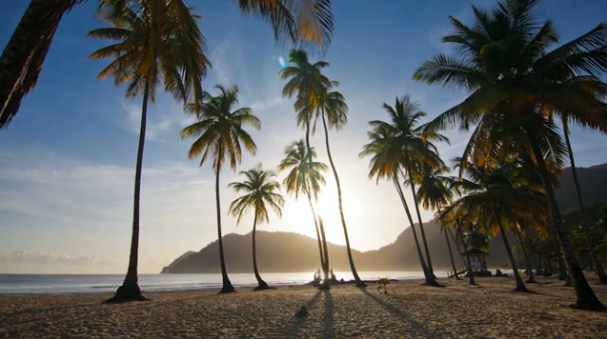 Saturday Video: Get Blown Away by The Epic Side of Trinidad 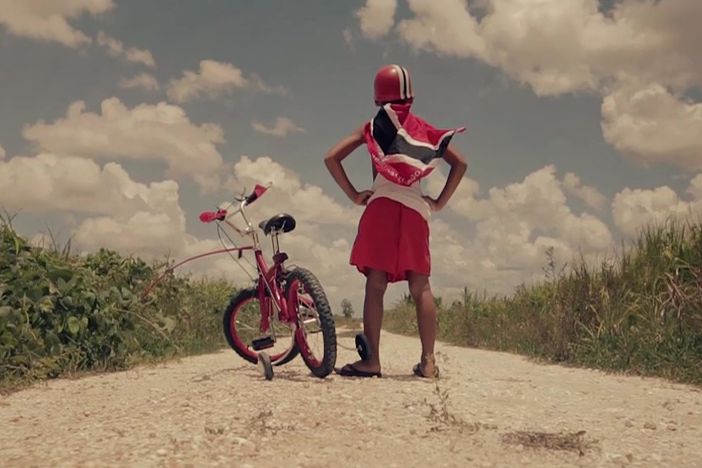 We didn't grow up with any superheroes in the Caribbean... not any homegrown ones, anyway.
69
Shares 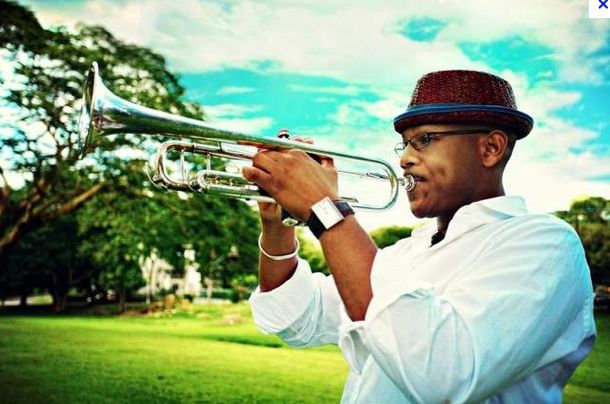 16
Shares
Send this to a friend