Even if you don’t speak a lick of Spanish, you probably associate the term “la brea” with tar; specifically the La Brea Tar Pits in Southern California. So ubiquitous is the association between term and place that some might assume the famed final resting place of mammoths, saber-toothed cats, and other notable prehistoric creatures is the only such natural concentration of asphalt on the planet.

That assumption, however, would be wrong, as evidenced by the photo above. This is the incredible Pitch Lake. It’s location: La Brea, Trinidad.

You can find the Trini La Brea (pronounced La Bray) along the island’s southwest coast just north of Point Fortin. As you might imagine, the Caribbean and Californian pits share a few things in common.

Both were created tens of thousands of years ago when subduction opened fault lines allowing oil from deep in the ground to seep to the surface. Fossilized remains of prehistoric animals have been found in both spots. Asphalt from both were used early on to caulk cracks and seams in leaky boats; in California by the Chumash Indians, and in Trinidad by Sir Walter Raleigh as early as 1595. Both are also major tourist draws, with Pitch Lake attracting a good 20,000 or so visitors each year.

The biggest difference: size. Measuring 100 acres in size, and stretching to an estimated depth of 250 feet, Pitch Lake is the largest such tar pit in the world.

More than 10 million tons of asphalt have been extracted here since mining began in the late 1860’s, and by some estimates Pitch Lake packs enough reserves to last another 400 years at the current rate of extraction!

Where is all this asphalt going? Certainly roadways in Trinidad, Tobago, and other nearby islands benefit from such a ready supply, but car rides have also been made smoother in the United States, the UK, India, Egypt, and Japan thanks to Pitch Lake.

In total, Pitch Lake has helped to pave streets in more than 50 countries around the world, so it’s likely this Trini treasure has touched your life in some way already.

A visit here can touch your life even more, of course.

The lake is semisolid at its surface, so you can walk on it, albeit cautiously. There are soft areas where you can slowly sink into the tar if you stand around in one spot for too long. This isn’t a bad thing for some, though, as the lake regularly attracts swimmers who swear by the therapeutic powers of a dip in the black stuff.

No matter what draws you here, be prepared to marvel at a truly unique natural wonder unmatched anywhere in the world. 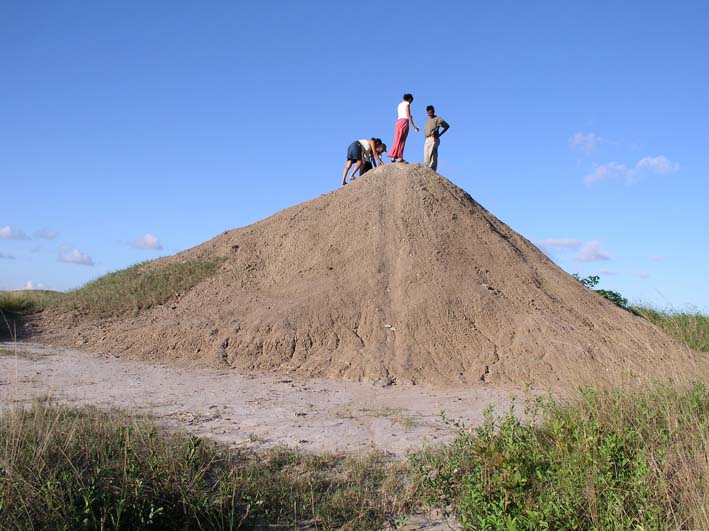 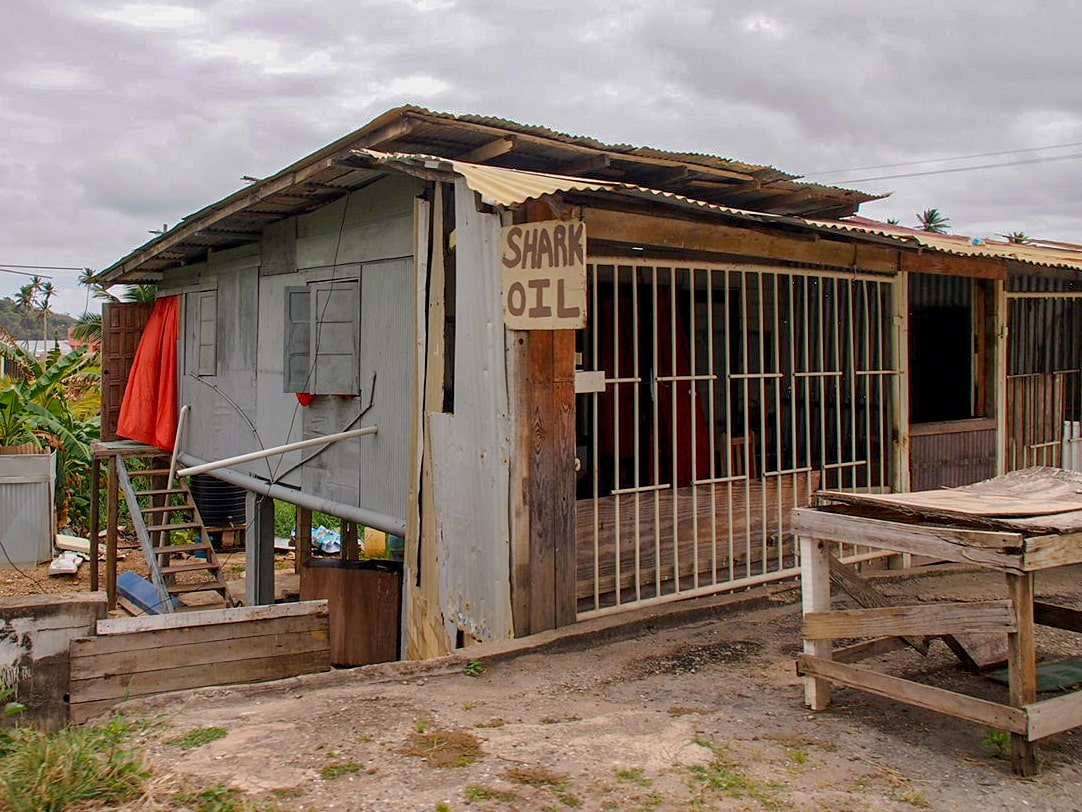 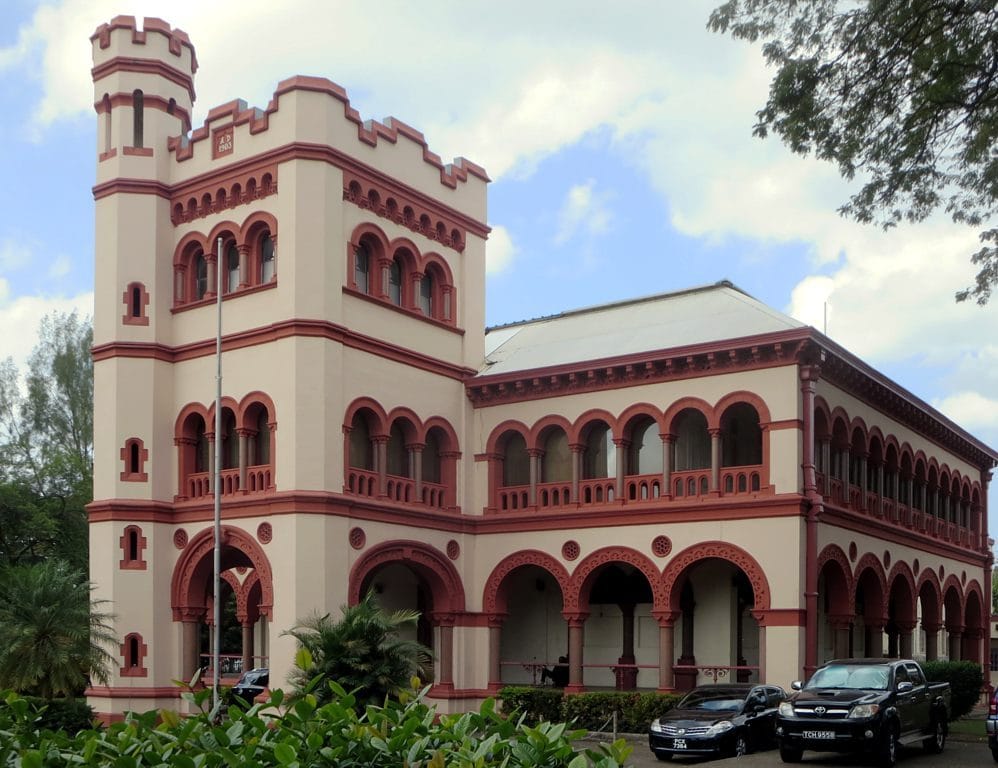 The Magnificent Seven, a collection of ornate, historic mansions lining the famed Queens Park Savanah in Port-of-Spain, Trinidad, stand out among the Caribbean's finest examples of grand and distinctive architecture. Arguably the most distinctive of the bunch: Archbishop's Palace.
33
Shares
Send this to a friend