It’s hard to imagine much of any good news coming out of Venezuela these days. Chaos continues to be the order of the day here. The country’s once burgeoning economy continues to spiral ever downward. A historically tragic humanitarian crisis worsens by the day. Amid this decidedly bleak backdrop, Ron Diplomatico, one of Venezuela’s most celebrated rum producers, recently introduced Diplomatico Mantuano.

Sadly, for me, this new blend jives with the times.

A Lighter, Yet Still Traditional Diplomatico

Introduced in 2016, Diplomatico Mantuano replaces Diplomatico Reserva. The finished product is a blend of rums aged up to eight years in white oak casks. White oak casks previously employed in the aging of Bourbon and Malt Whiskey. Column, batch kettle, and pot still distillation methods are employed to produce the rums. This is a signature element of the Ron Diplomatico style.

The old Reserva was a 50/50 mix of heavy and light rums. Diplomatico Mantuano, though, goes heavier on the light (60/40). This is problematic for me in terms of flavor…and history.

Mantuanos in old Venezuela were Creole whites. That is to say, Mantuanos were Spanish persons born in the Americas. They represented the local elite, the aristocracy. They operated the largest plantations; controlled the economic engine of Colonial Venezuela. As such, of course, they owned slaves.

There’s also this (from Wikipedia)…

Mantuano derives from the word mantle, and was a reference to the exclusive use of that clothing, to cover the head in religious services, by the ladies of the Caracas aristocrats. Since 1571 there was a provision in the Laws of the Indies that prohibited other women, such as the mulatto and black women, from using the cloak.

At a time when the divide between the have’s and have not’s in modern day Venezuela couldn’t be more pronounced, it seems a bit in bad taste, to me, to birth a blend bearing such overtly elitist overtones.

A Taste of Diplomatico Mantuano

Mantuano, the rum, also lacks on the flavor side. Unlike the nicely sweet Diplomatico Reserva Exclusiva, Mantuano comes off drier on the palate. I found it sort of flat and oily, with too much licorice for me.

There’s probably a cocktail recipe that can make this rum sing. The problematic history tied to the name, though, likely means I’ll never discover it. 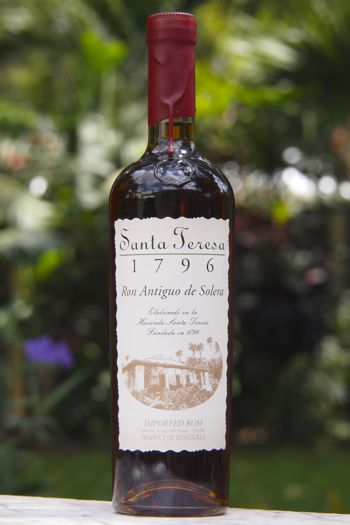 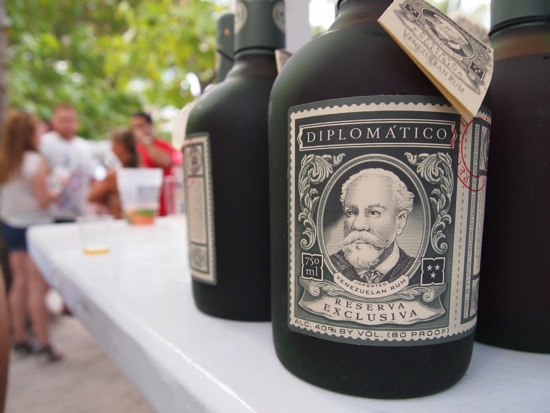 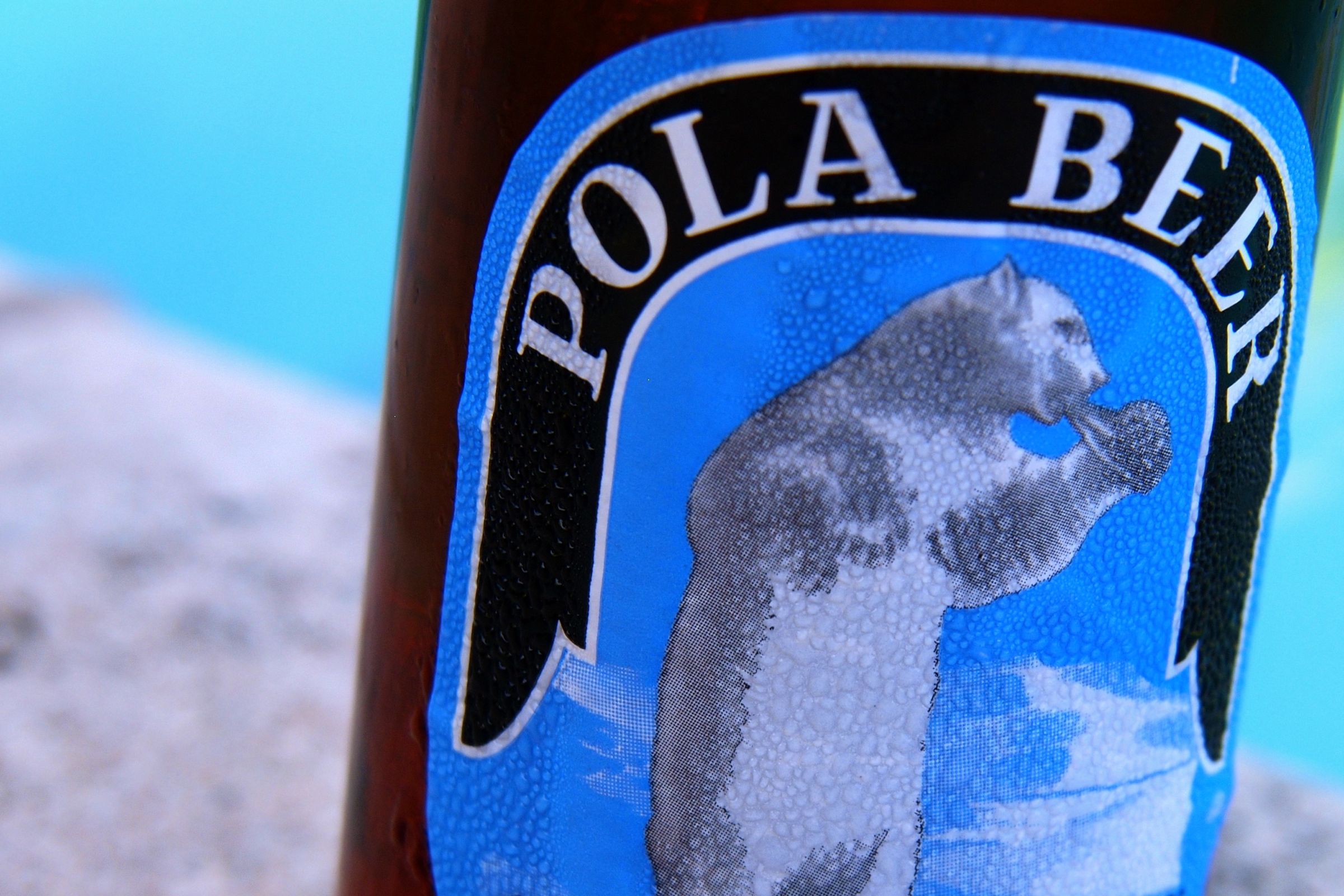 Cerveza Polar from Venezuela and Pola Beer from Trinidad share polar bear mascots in common, and not much else...
124
Shares
Send this to a friend