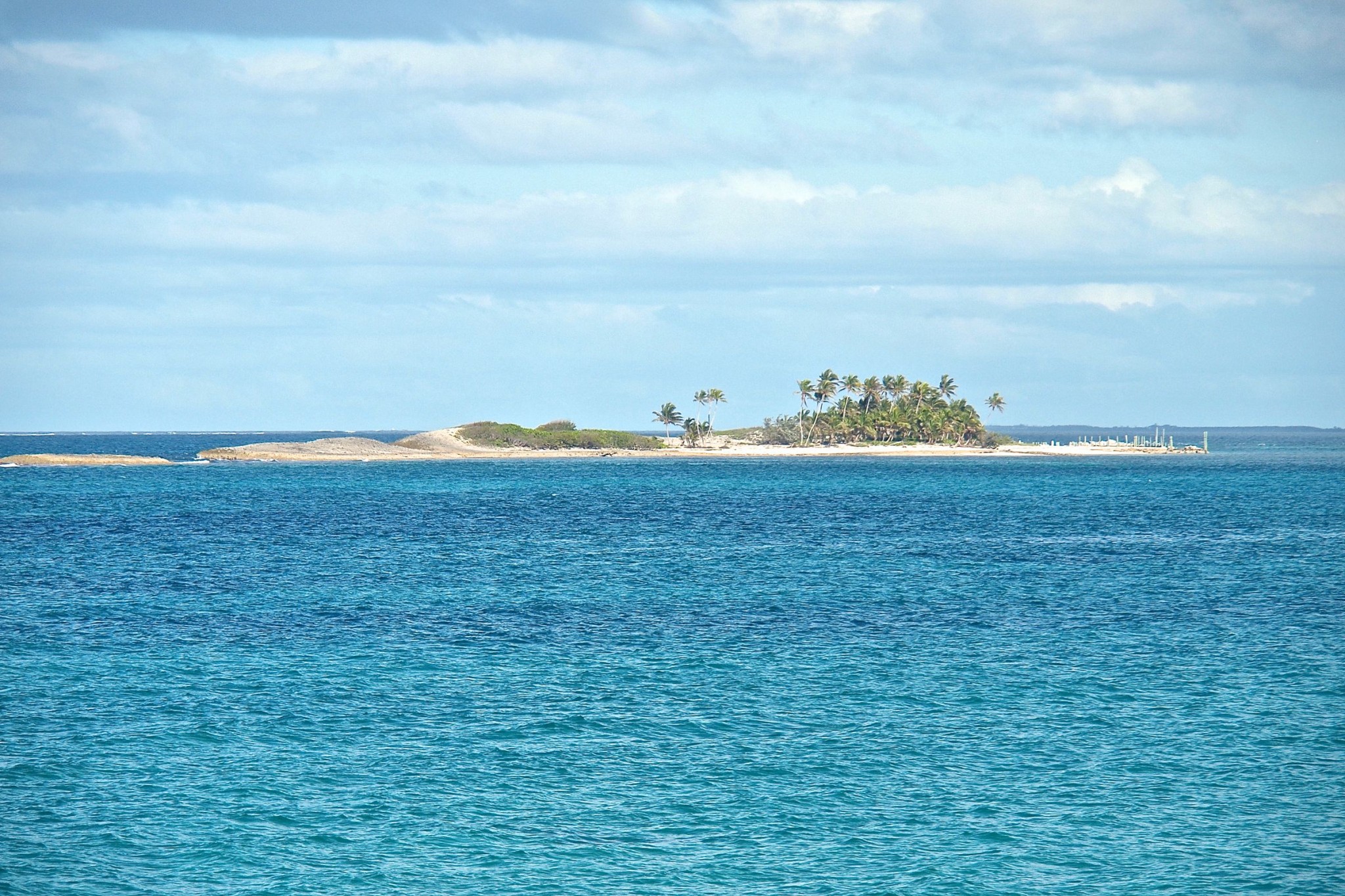 The Most Uncommon Island Names in The Caribbean

In a region as geographically large, historically rich, and culturally diverse as the Caribbean, it’s a given that you’ll come across some rather curious place names from time to time.

Most of these curiosities harken back to a by-gone era, like the way that “Port-of-Spain” in Trinidad & Tobago still reflects the days of Spanish rule a good 300 years ago even though the country’s history is most closely tied to the UK and English has been the official language here since, like, forever.

Other curious names, however, defy explanation.

Take Drunken Man’s Cay in Jamaica, for instance. Were all the worst drunks in JA banished to this spot back in the day?

Or what about Wicked Will Island in Antigua. Who was Will, and what made him so wicked? Was he an escapee from Drunken Man’s Cay?

All Awash Island in St. Vincent, Ratman Cay in The Bahamas, Cockroach Island, Fallen Jerusalem and Little Jerusalem in the BVI’s, and Barrel of Beef Island in the U.S. Virgin Islands also have me guessing.

The most curious name, though, is also the most controversial – Nigger Cay in the Turks & Caicos.

As with the other more whimsical names, I have no idea how or why Nigger Cay came to be known as such. In this case, though, I also tend to wonder how it’s kept the name over the years.

Either way, we’ll be looking for the answers in our upcoming travels. If you have any curious Caribbean island names that we should add to our list, let us know by leaving a comment below…