ST. LUCIA, as stated in its marketing propaganda, is simply beautiful in every way. The island is best-known for its Grand Pitons, a pair of the most awe-inspiring natural wonders anywhere on the planet, though St. Lucia’s legendary natural beauty and eco-adventure options don’t stop there. The Atlantic side of the island is a favorite nesting ground for sea turtles, while the opposite coast abounds with thrilling scuba diving options – Keyhole Pinnacles, Anse Chastanet Reef, Superman’s Flight and the wreck of the Lesleen M among them. Hiking opportunities aren’t reserved to the Pitons either. Trails around the interior mountainous rainforest region are lined with exotic, wild orchids and 170+ bird species, including the St. Lucia parrot, the national bird known locally as Jacquot. The highest peak here is the 3,120-foot (950 meters) Mt Gimie, a good 500 feet taller than the highest Piton.

St. Lucia’s culture bears strong elements of French, African and English influences by virtue of a history that saw the island change hands between the French and British seven times each during the 17th, 18th and 19th centuries. The Brits eventually won out in 1814, though French ties remain prevalent in the island’s cuisine, place names, architecture, festival traditions and Creole language.

Know Before You Go

Get a travel adapter

Where to stay on St. Lucia 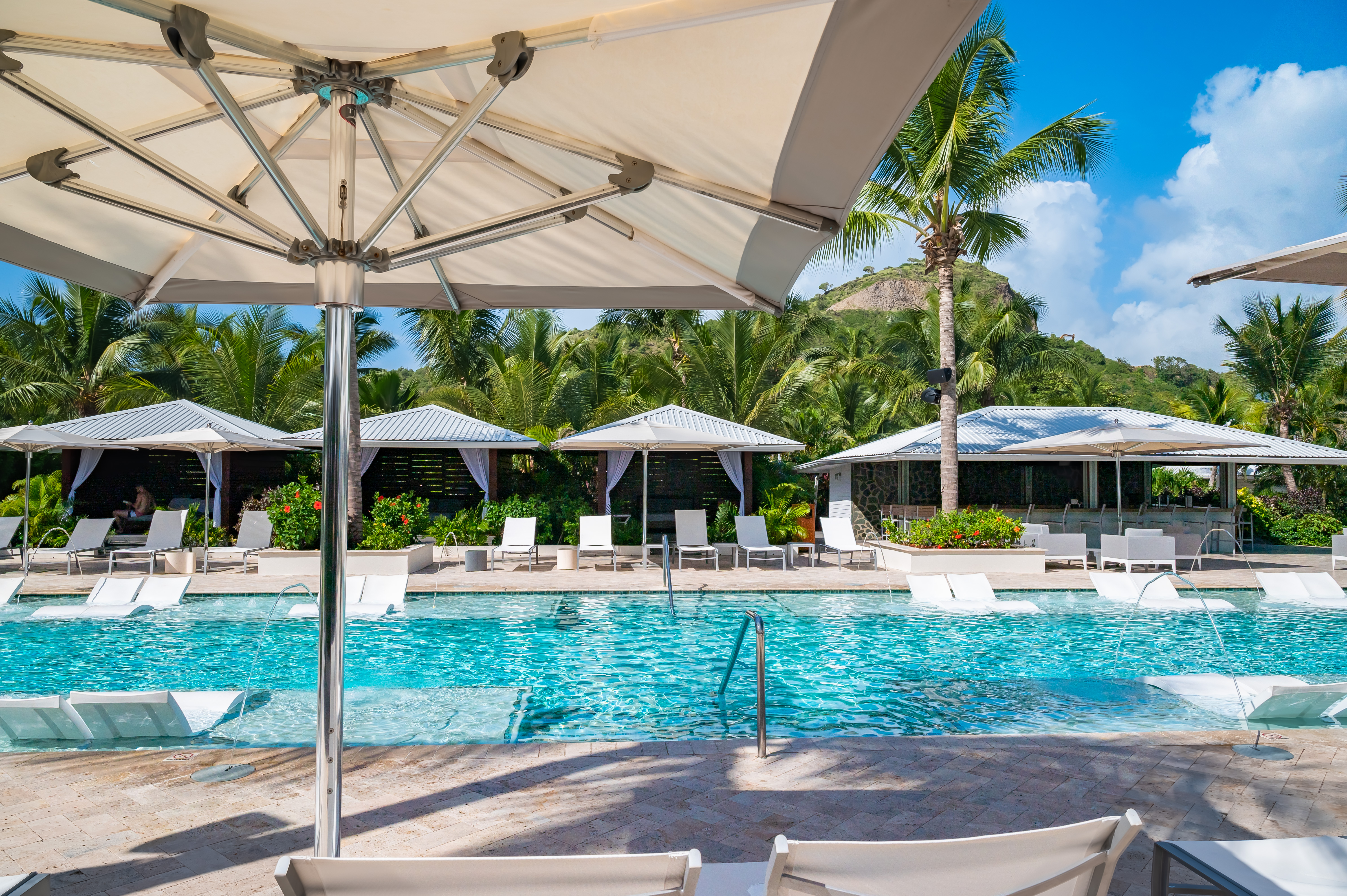 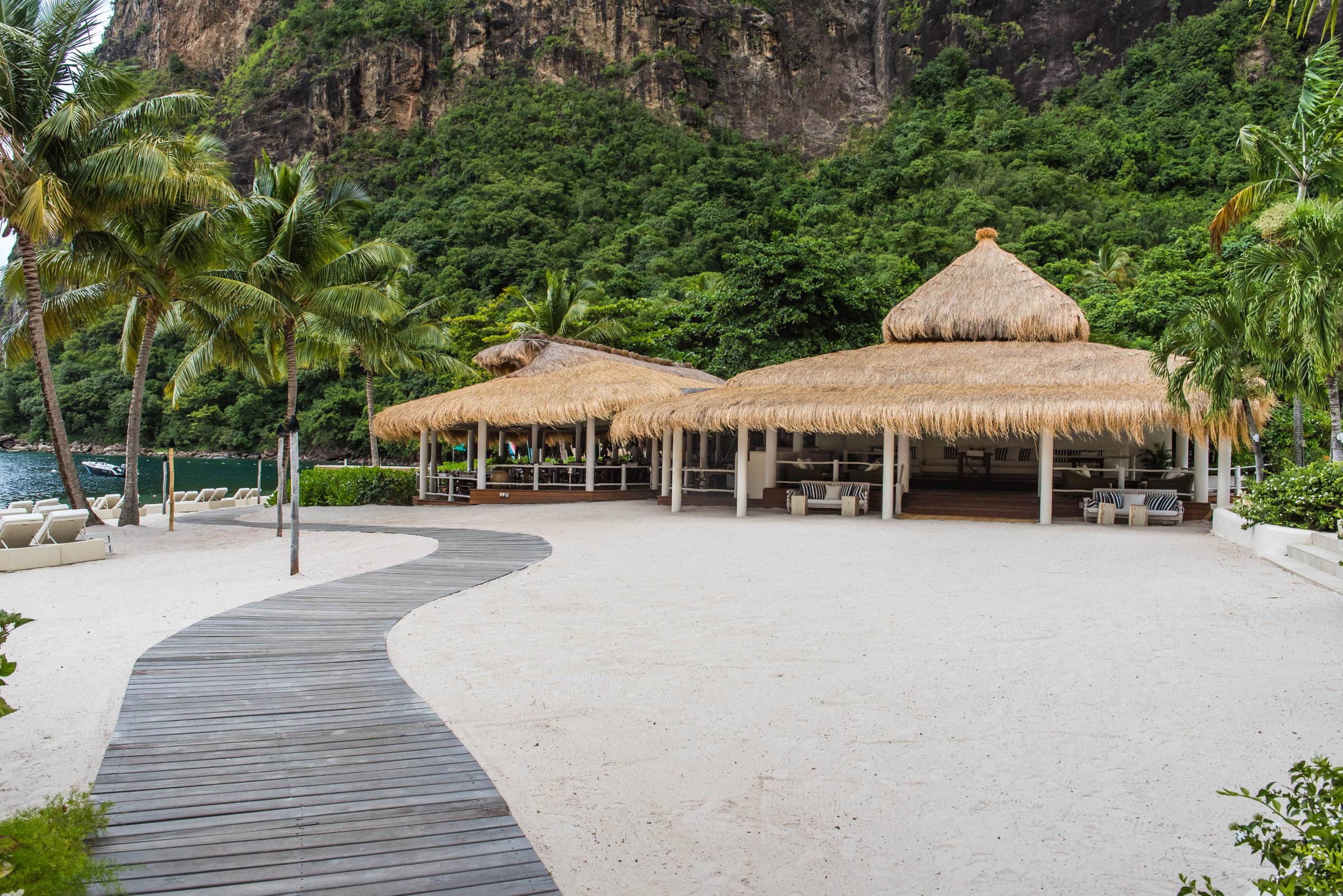 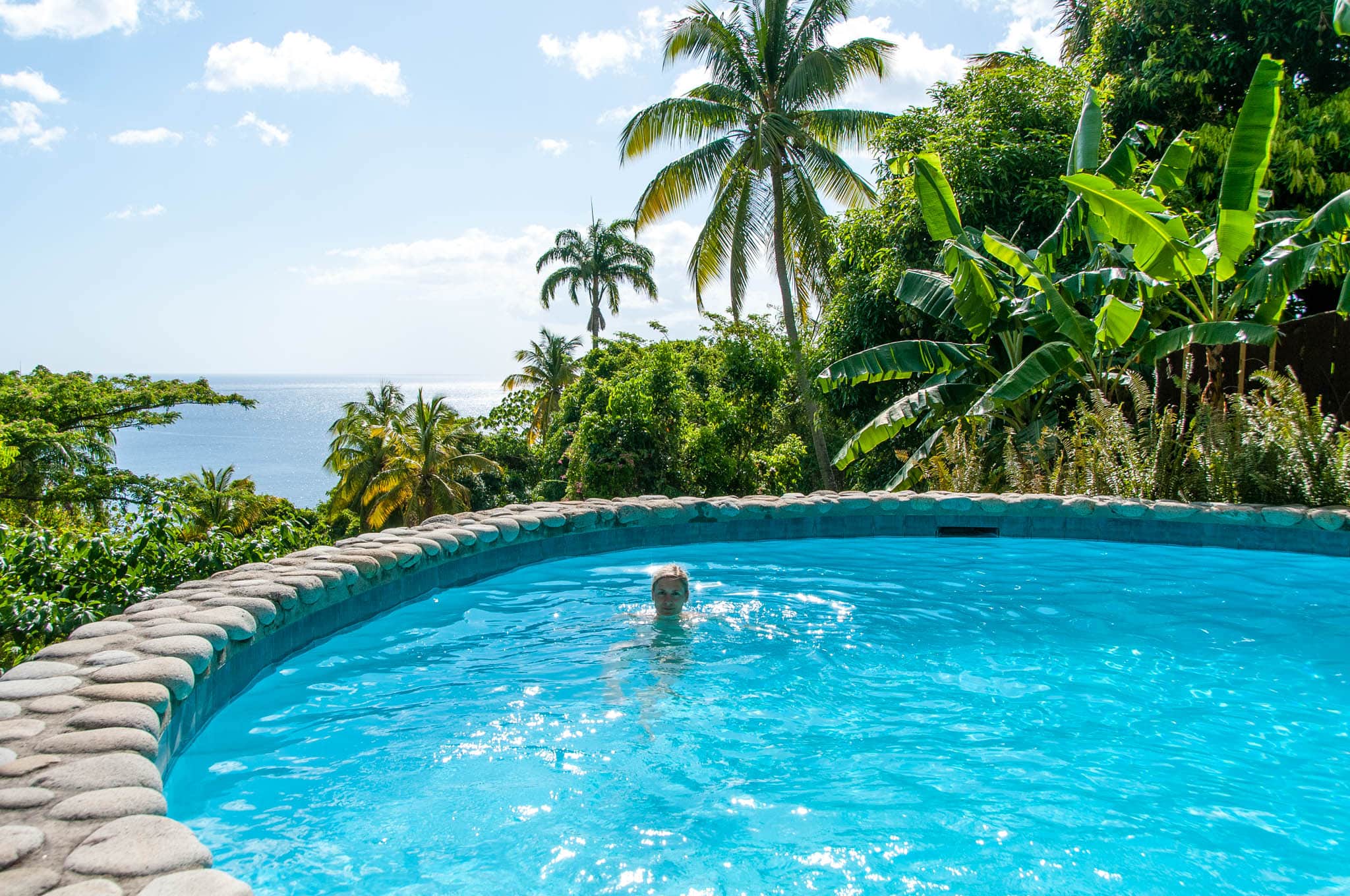 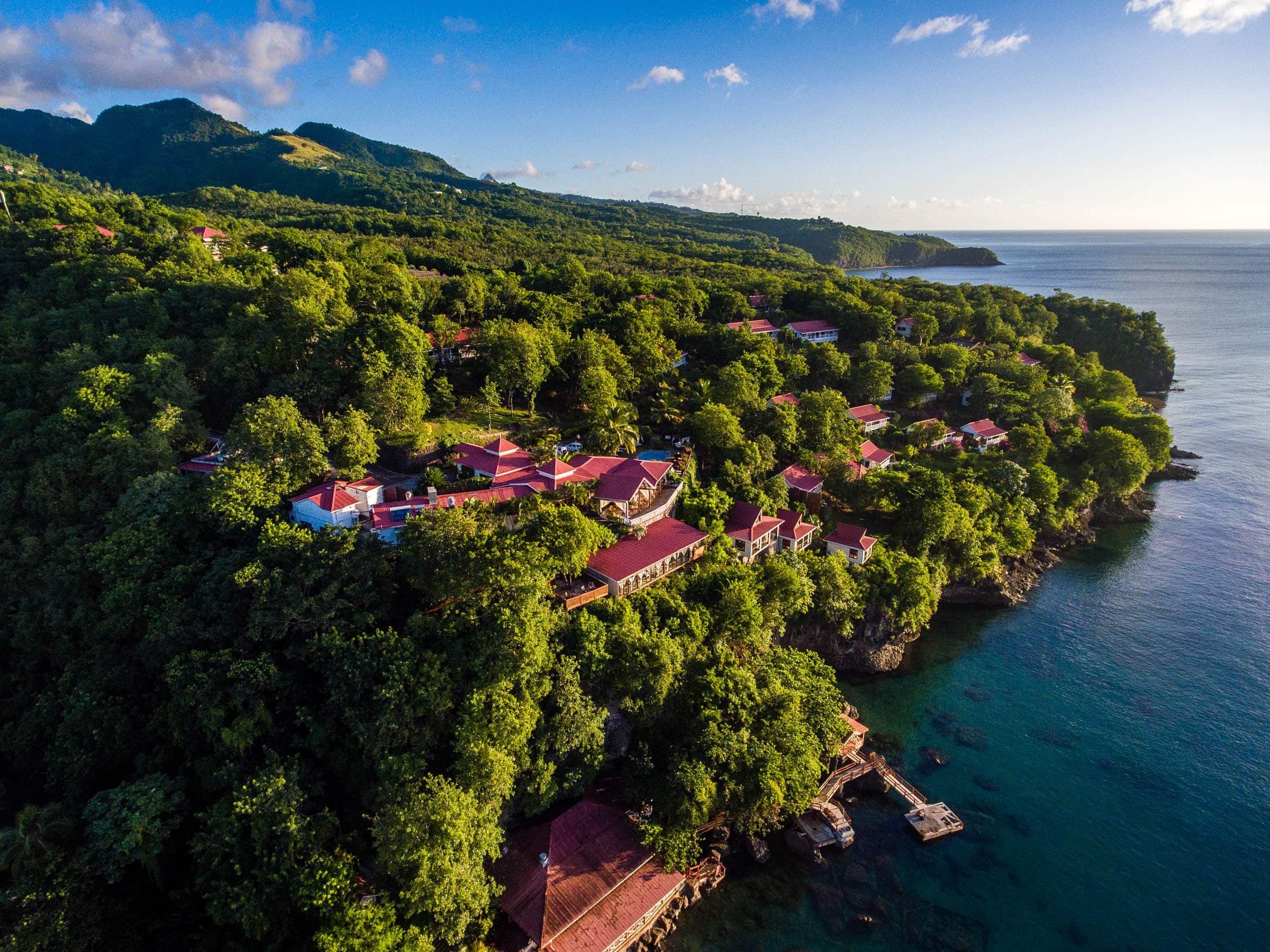 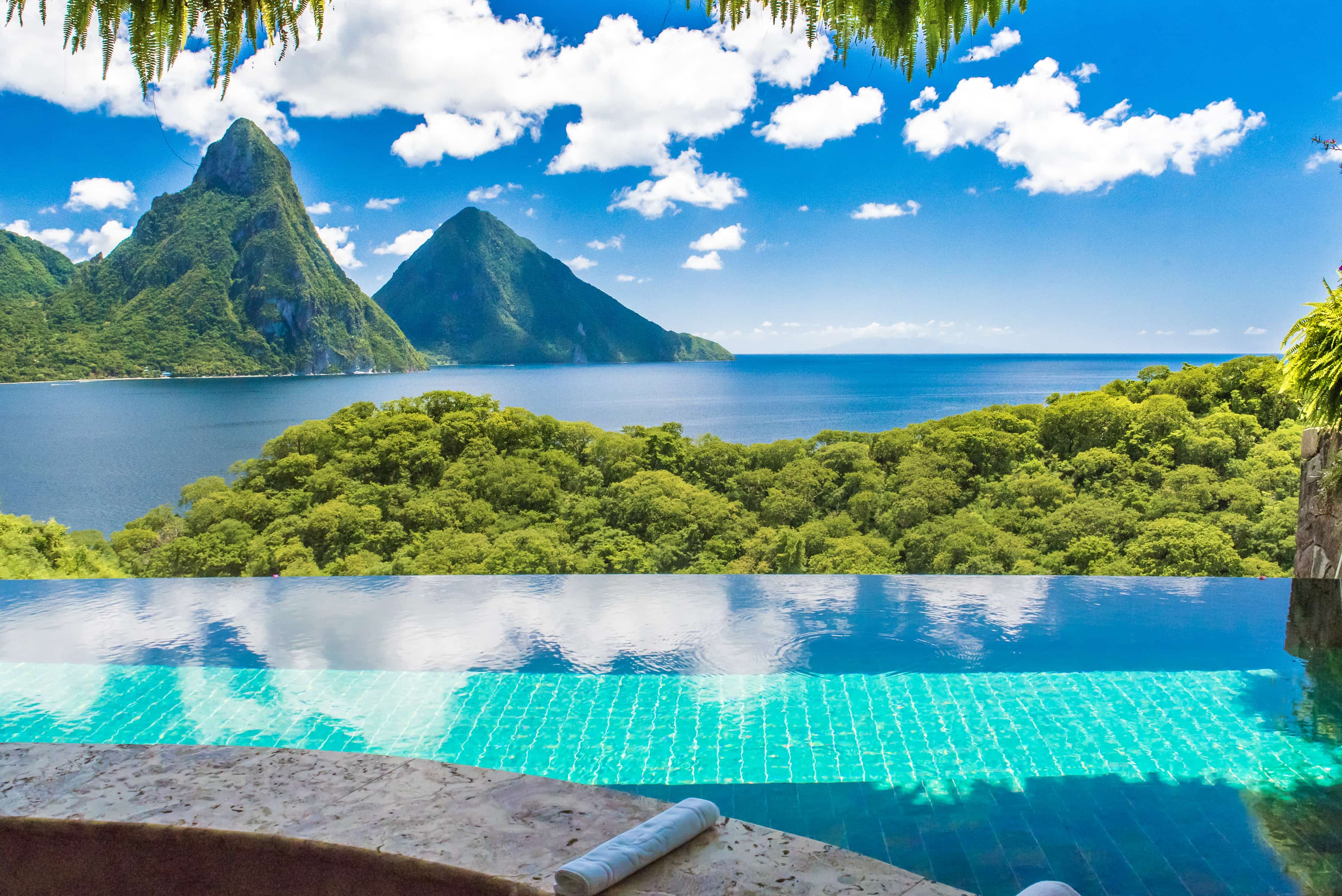 Things to do in St. Lucia 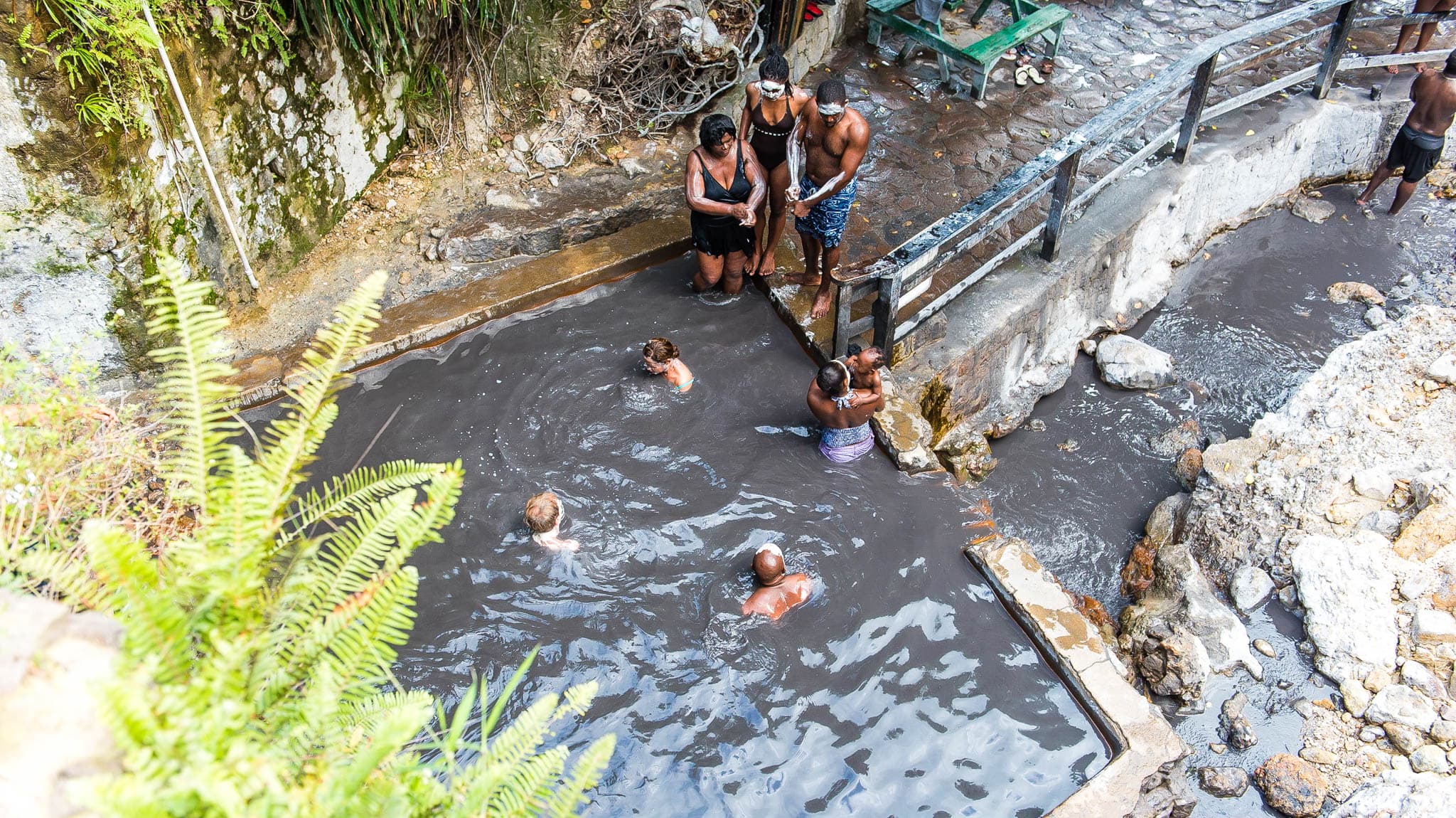 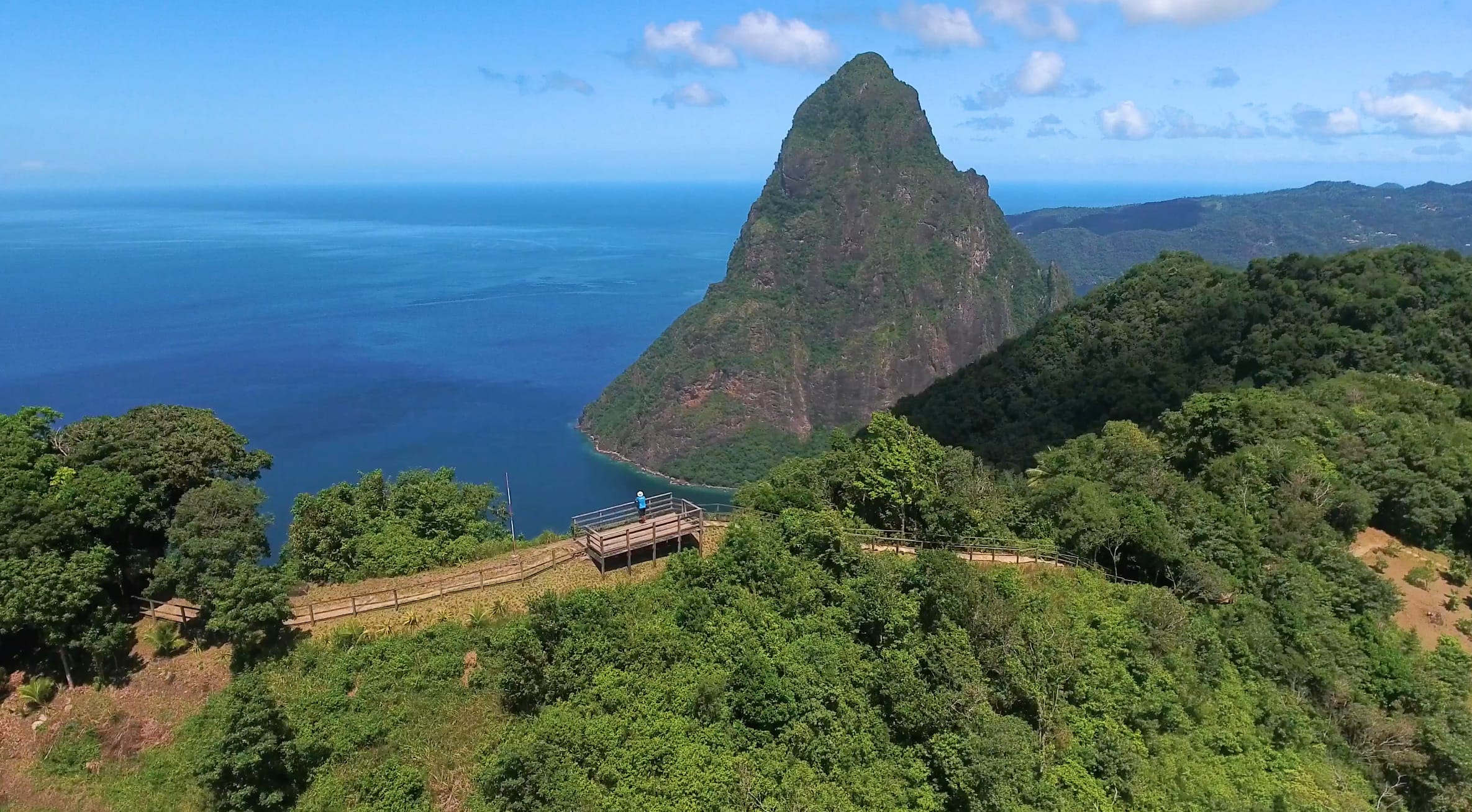 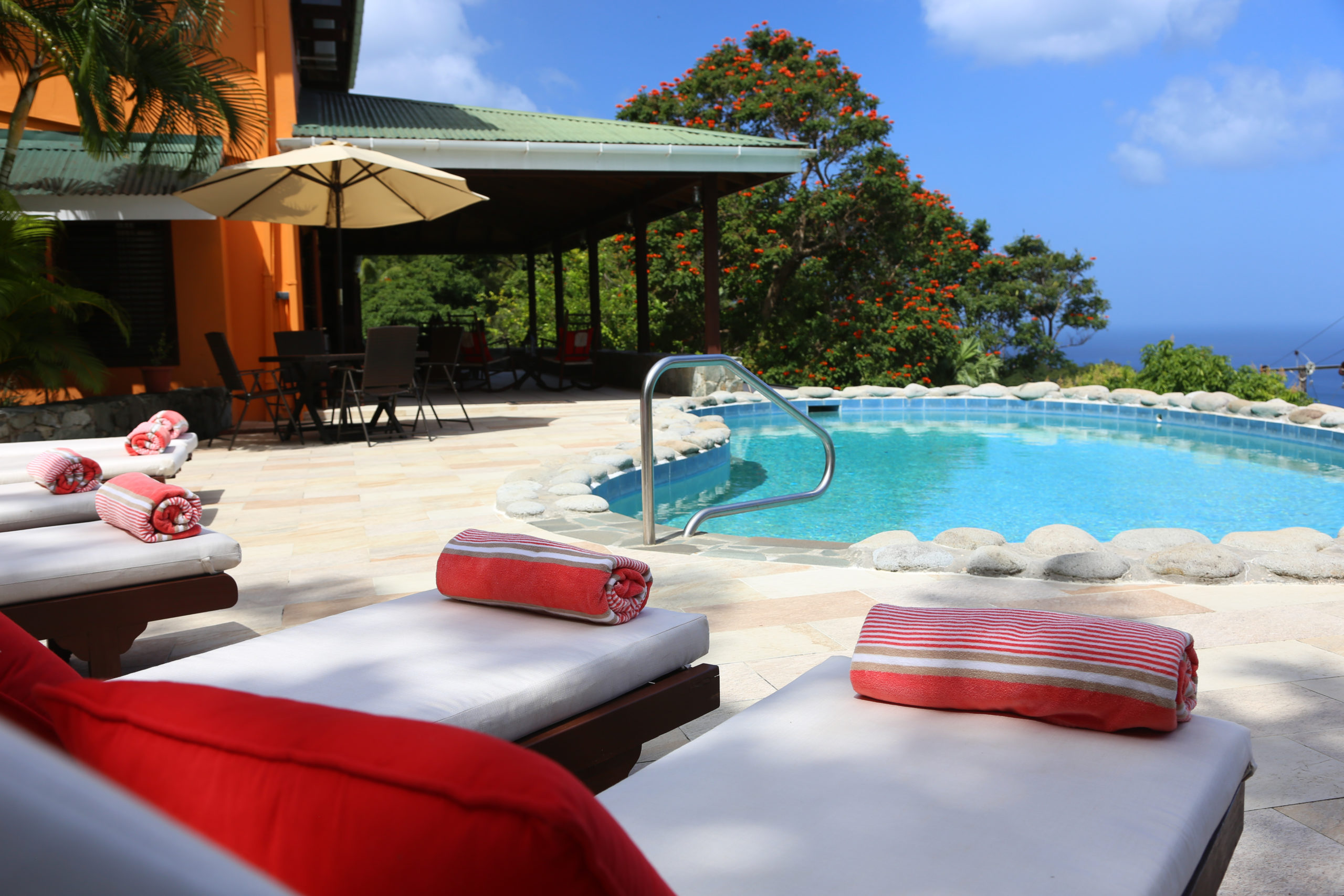 Villa Cybelle: A Saint Lucia Airbnb You Can Trust

Want to try island life, but leery of Airbnb horror stories? Villa Cybelle is for you. This is a Saint Lucia Airbnb like none other.
4
Shares 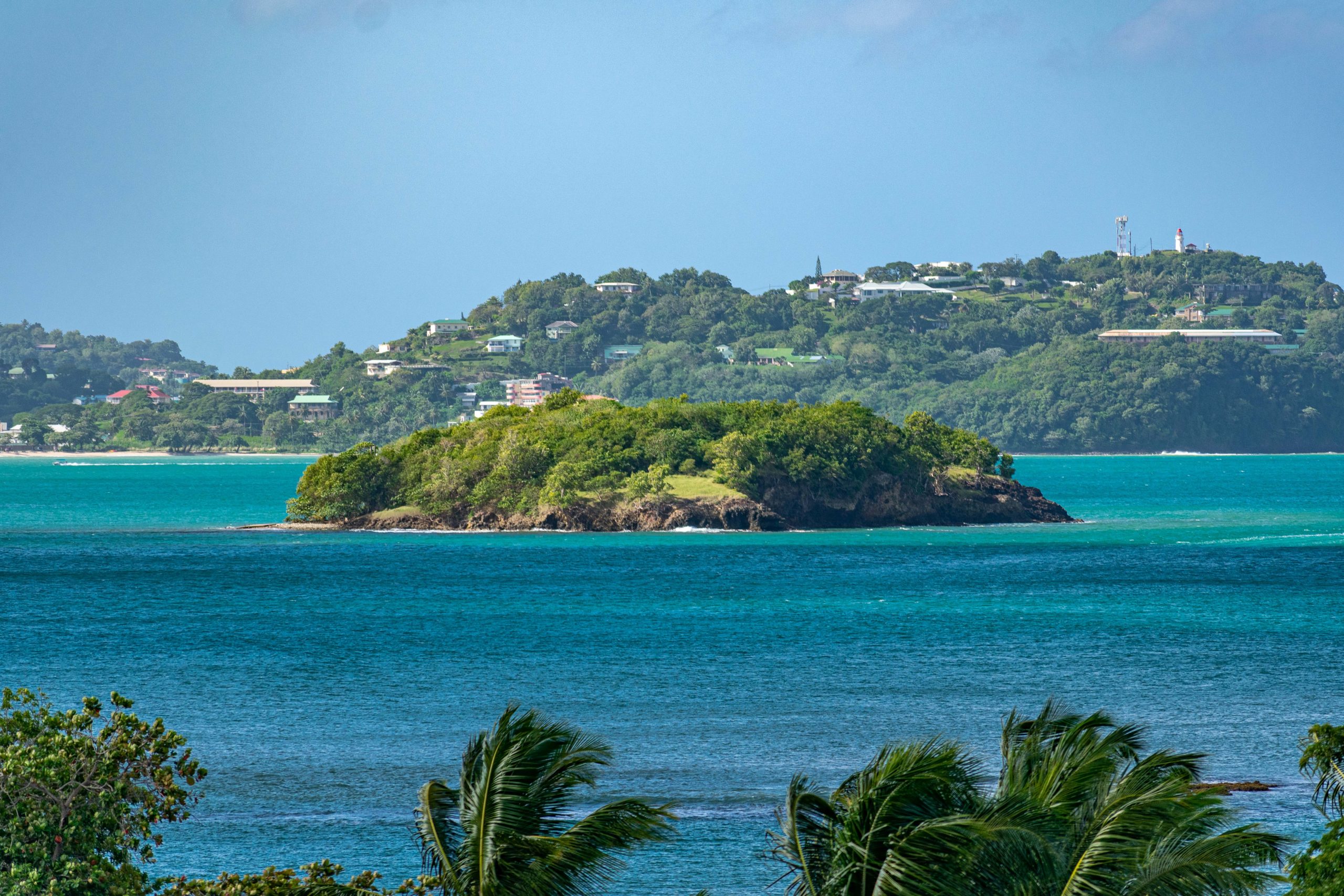 Rat Island, St. Lucia Comes Full-Circle (But Could Still Use a New Name)

Every Caribbean island can't have an alluringly exotic name. Rat Island, though, is more than its unfortunate name makes it out to be.
2
Shares 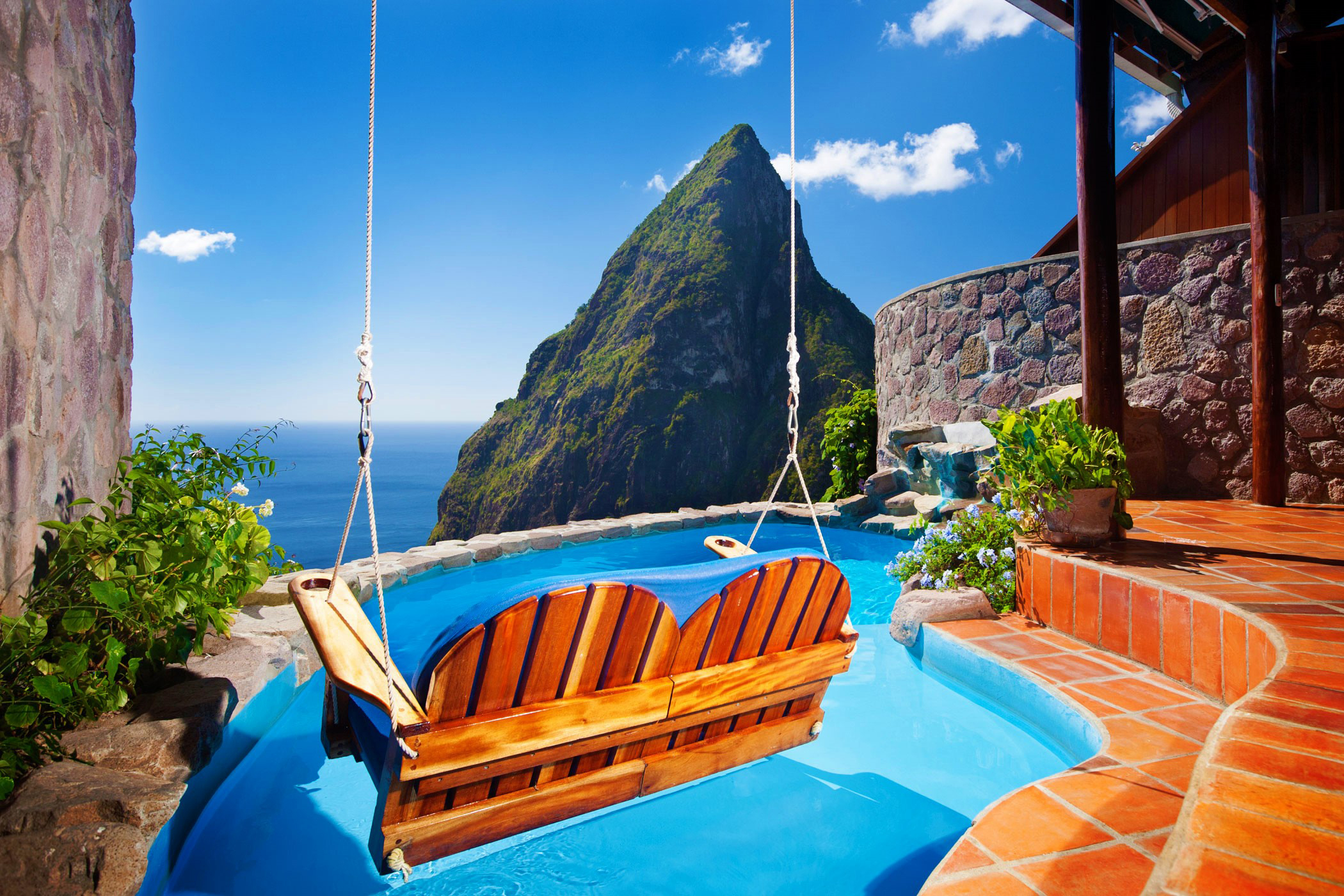 Steal of a Deal! Earn 3, 4, or 5 Free Nights at Ladera Resort, Saint Lucia

Ladera Saint Lucia is so special, you'll want to spend as many days there as possible. The resort's new Free Nights promo makes it easy.
0
Shares 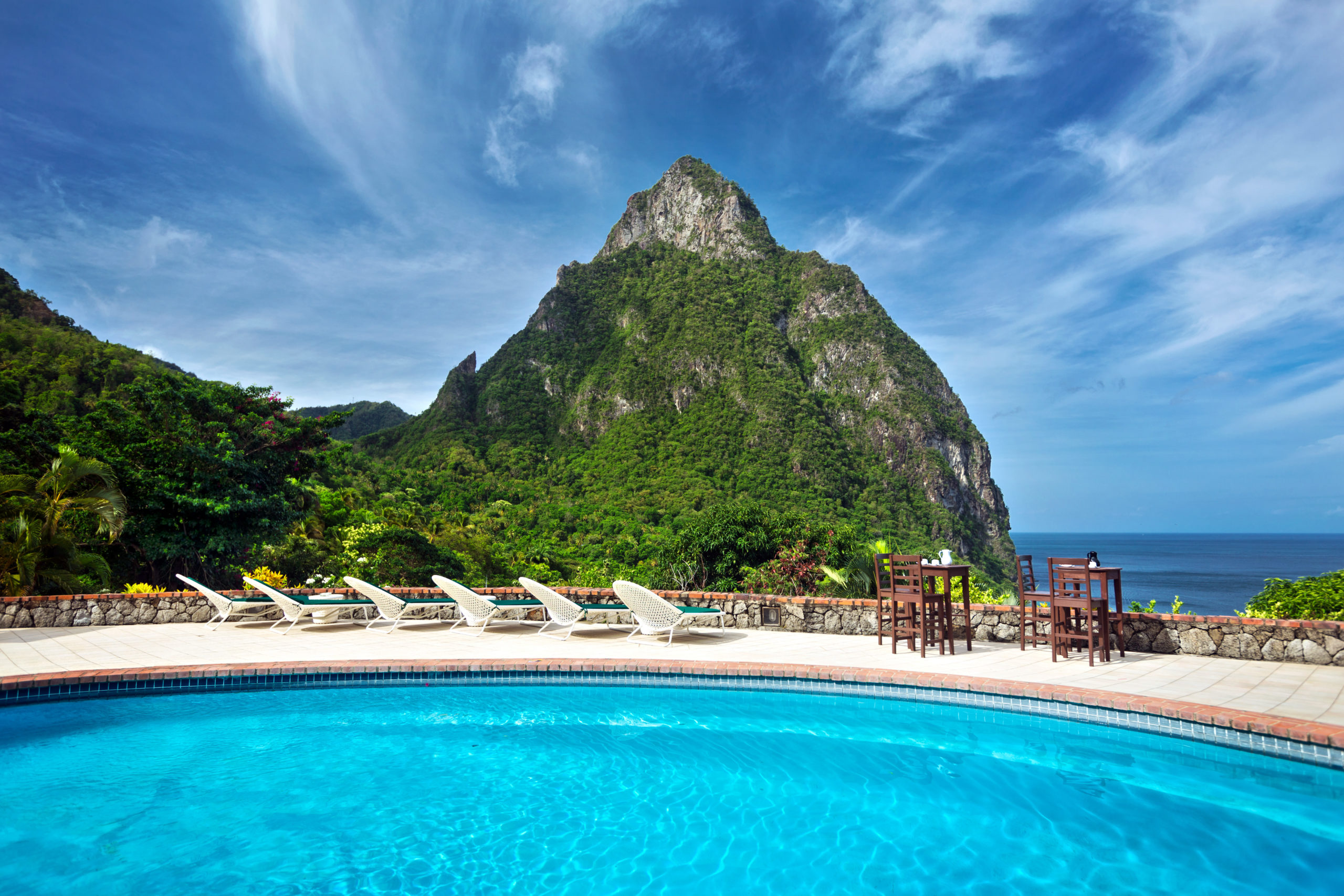 I've been dreaming of this pool for almost 12 years. That's about as long as it's been since Patrick visited Stonefield Villa Resort.
10
Shares 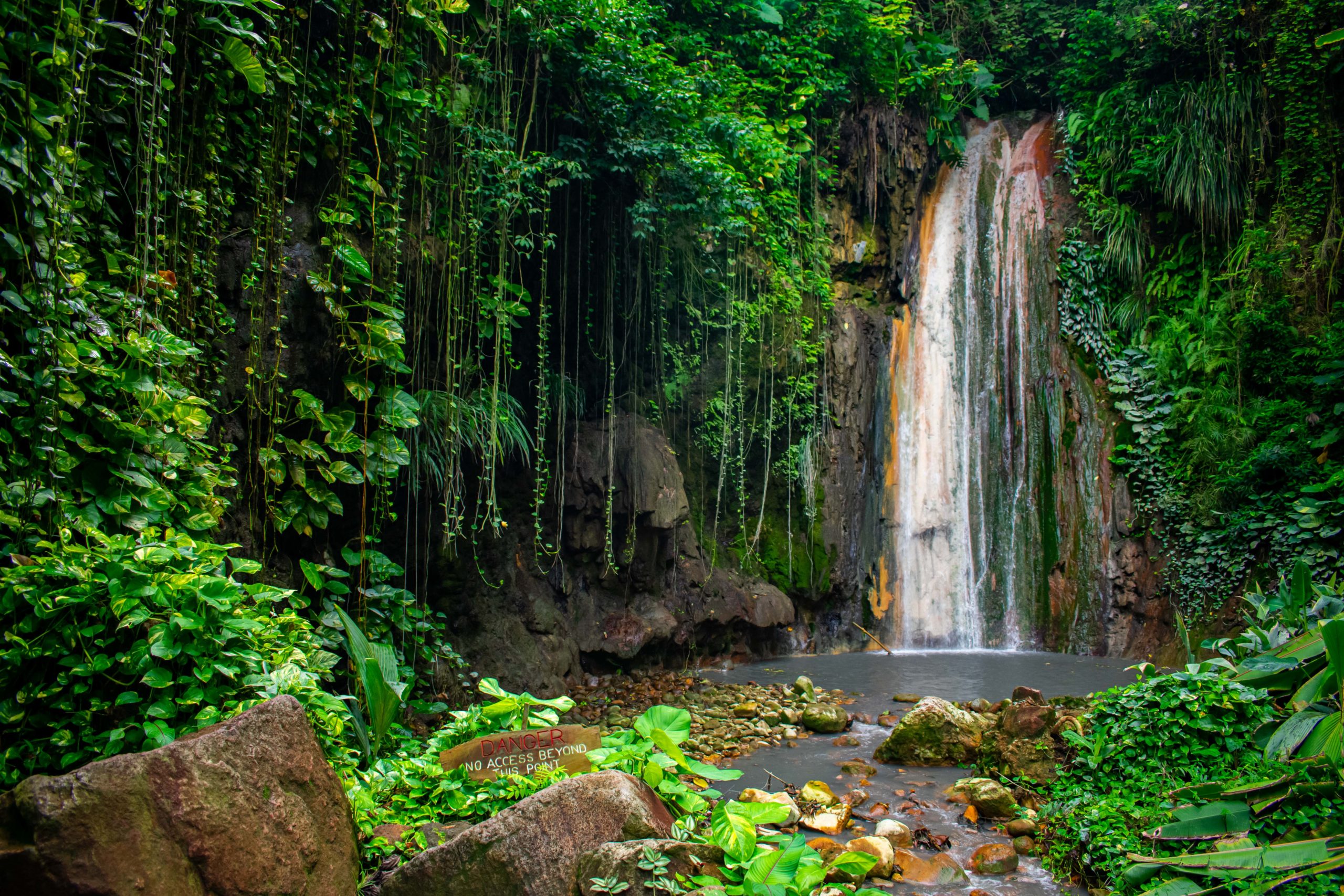 Diamond Falls: A Cascade of Colors in the Wilds of Saint Lucia

Man-made water attractions like the famous Dancing Fountains of Bellagio are cool. Diamond Falls in Saint Lucia, though, is next level.
5
Shares 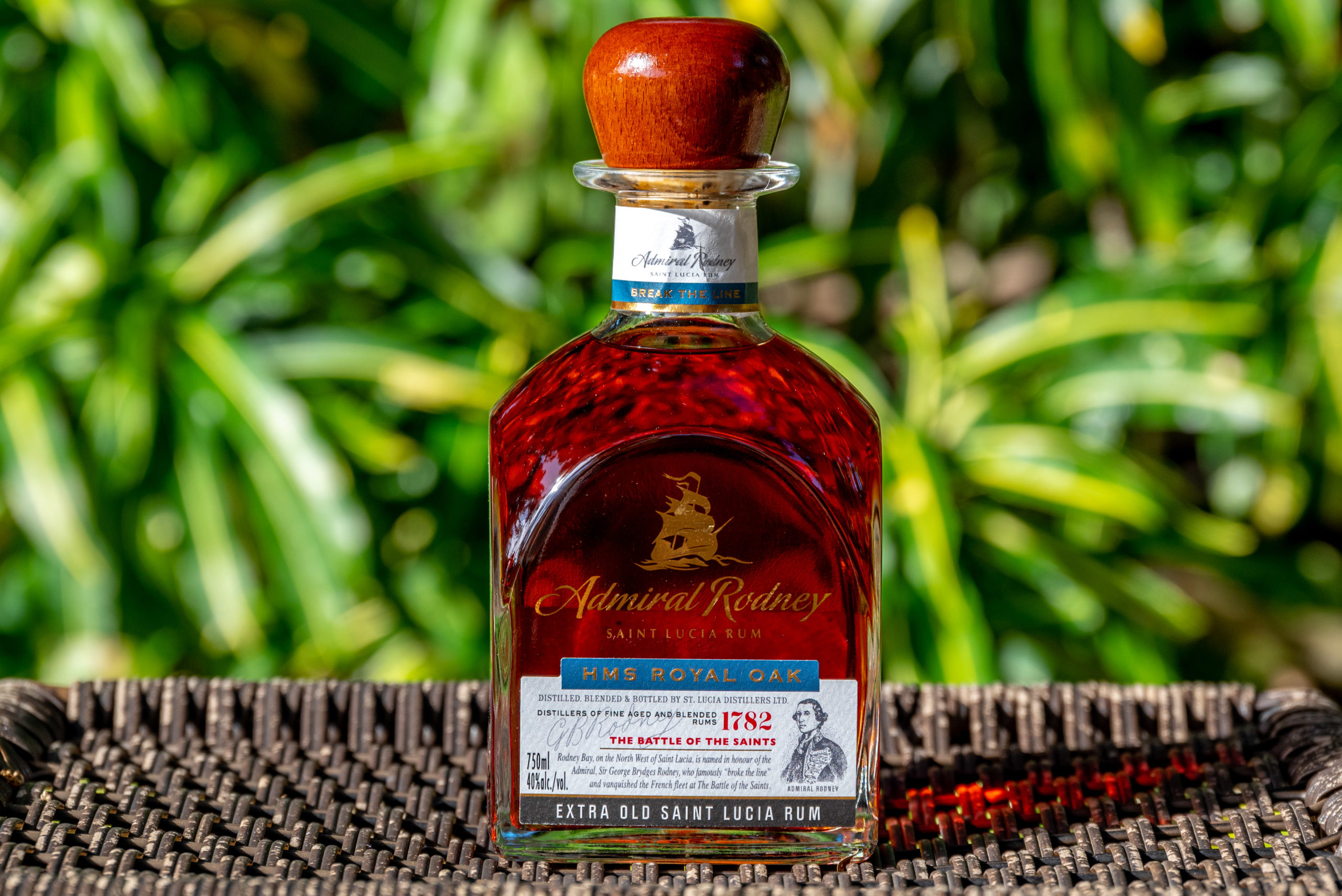 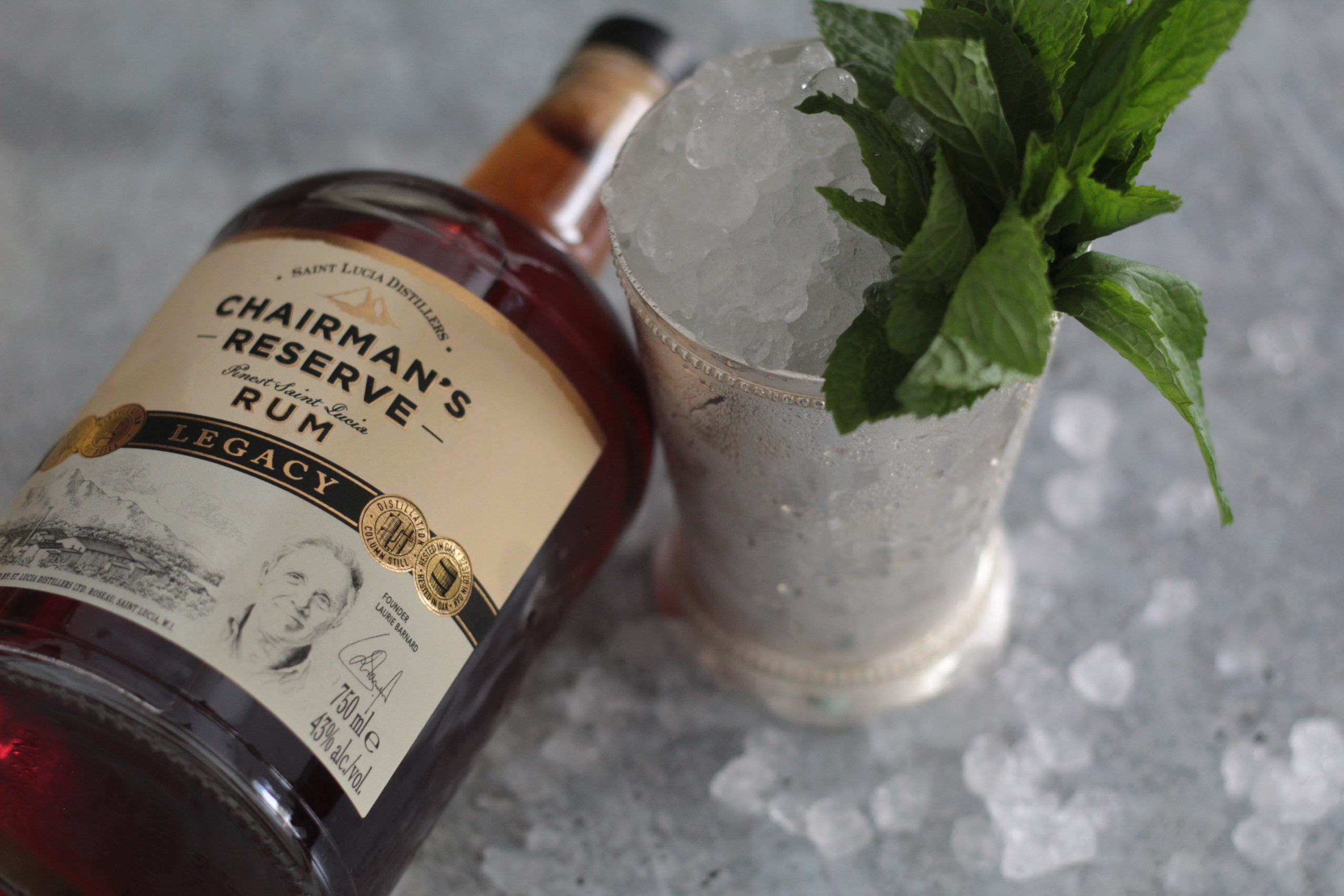 Made with the #1 rum from the Caribbean's #1 country & western destination, a Chairman's Rum Julep is Caribbean southern comfort perfection.
3
Shares 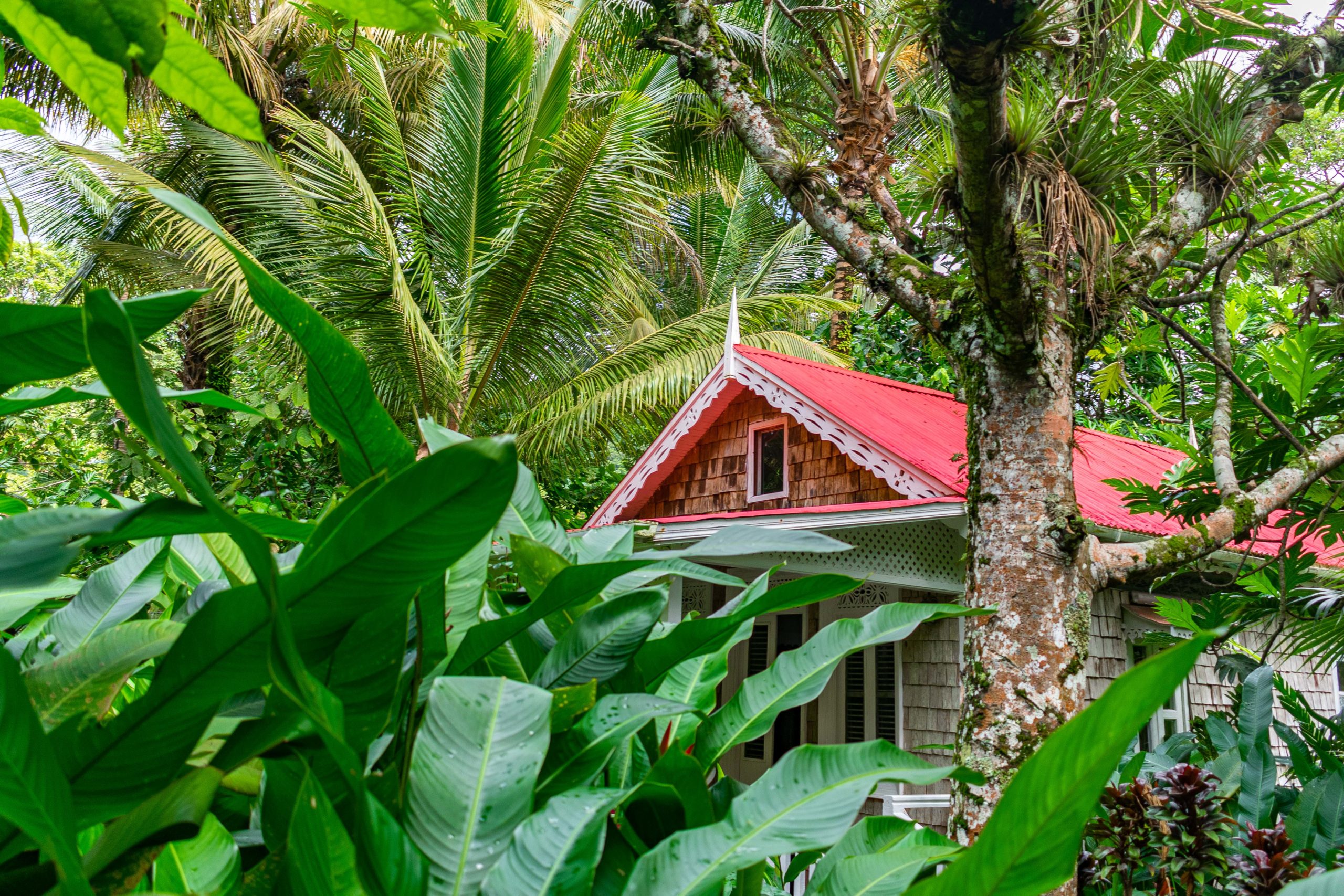 The Fond Doux Cottages at Fond Doux Resort are a model of sustainable tourism, both in terms of St. Lucia's environment and heritage.
3
Shares Gros Piton is the larger of the two Saint Lucia Pitons, a fact made plain by its name. It's also arguably less popular than its sister summit.
1
Shares
see more
Send this to a friend